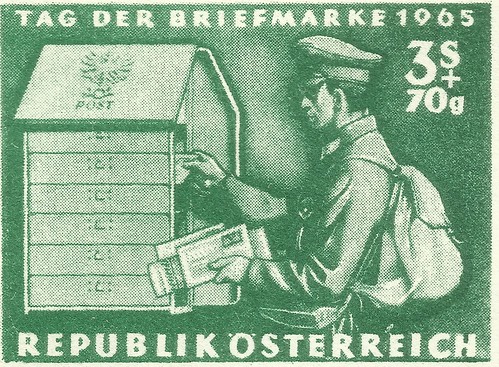 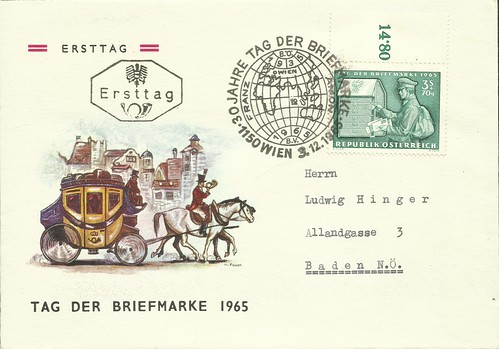 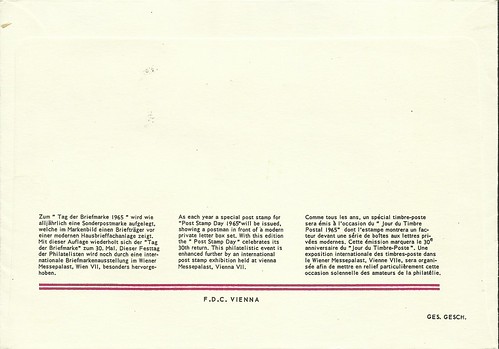 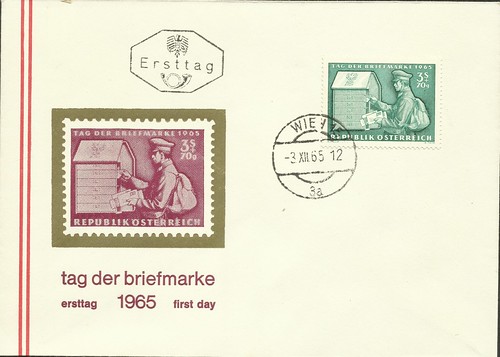 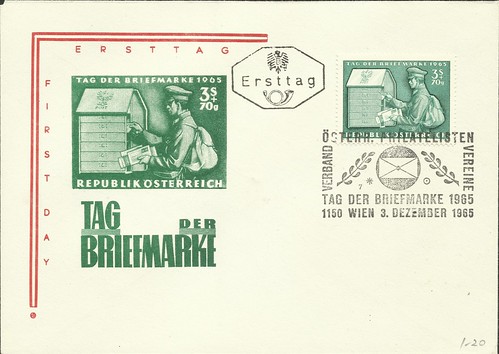 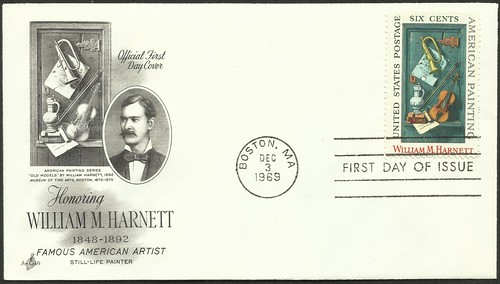 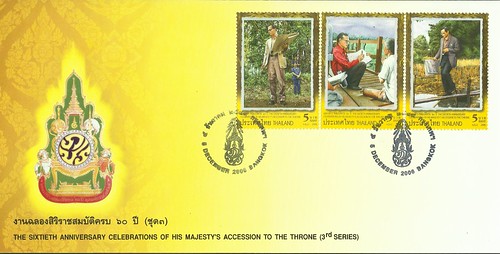 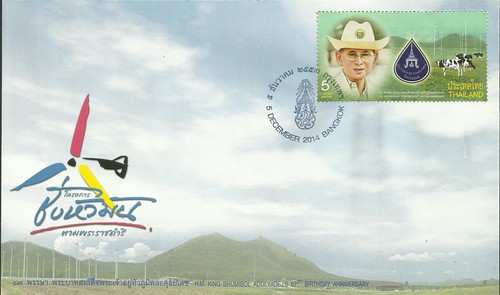 Not too long ago, I read a thread on the Stamp Bears forum which talked about one collector’s pursuit of covers posted on his birthday.  Most of his covers were regular mail (what we philatelists like to call “postal history”) and he talked about how difficult it was to find such items while flipping through dealers’ boxes at stamp shows or searching on eBay.  Despite having only the latter source available to me here in Thailand, I was inspired enough by the forum thread to begin my own pursuit of a birthday cover or several.

The date on my birth certificate reads December 3, 1965.  I was adopted sometime in late December 1965 or early January 1966 and have long had the understanding that December 3rd wasn’t my actual date of birth.  When I moved to Thailand more than a decade ago, I discovered that His Majesty the King, the much revered Bhumipol Adulyadej (known in the West as Rama IX), was born on the 5th of December which is also Thai Father’s Day.  Thus, I began celebrating my birthday on this particular date as it’s a national holiday.

I soon found that it was easier to search for philatelic covers (first day covers, first flight covers, etc.) using dates than for postal history items.  I have yet to find anything on eBay with a 3 December 1965 date but came upon this first flight cover from Paris to Las Palmas posted on 5 December 1965 and quickly purchased it.  A couple of nice Paris Aviation postmarks grace the front while it’s backstamped with a Las Palmas arrival postmark, also on my “adopted” birthdate.

I also found a number of first day covers with December 3rd postmarks from other years, giving me the idea for a new collection rather than just a one-off cover.  While I hope to find something posted on 3 December 1965 (preferably from Dallas, Texas, as this was where I was born – in Parkland Memorial Hospital, to be exact), I will seek out covers from as many as the following birthdays as possible.  These will be from the 3rd of December up until 2006, the first year I celebrated a birthday in Thailand after which I will search for covers postmarked on the 5th of December (much easier as most years see an issue honoring His Majesty released on that date).

I think these will make a great addition to the “My Life In Stamps” collection I’ve already started, helping me to organize that along more chronological lines rather than thematically.  As always, the pursuit will be as much fun as the additions…