My Philatelic Pursuits — both the blog and my personal collecting activities — have pretty much grinded to a halt in the past few months. This has mostly been due to lack of time as I was bogged-down with work and personal matters. Now that I do have time, I am finding it difficult to resume either. I am trying to motivate myself for a return to the hobby of stamp collecting (and blogging about it). I am to the point that I feel I can provide an update of sorts….

I think some of you know that I sporadically blogged about stamps for more than a decade on various personal blogs before launching A Stamp A Day in July 2016. This began a project in which I wrote about a different stamp and the subjects portrayed thereon each and every day without fail. Over time, the posts became quite lengthy and involved a great deal of time and energy. I enjoyed it but once my goal of one thousand days was reached in March 2019 I decided to look for some other aspect of philately to write about. (I have added a few posts to “ASAD” since although the most recent was more than a year ago now.) 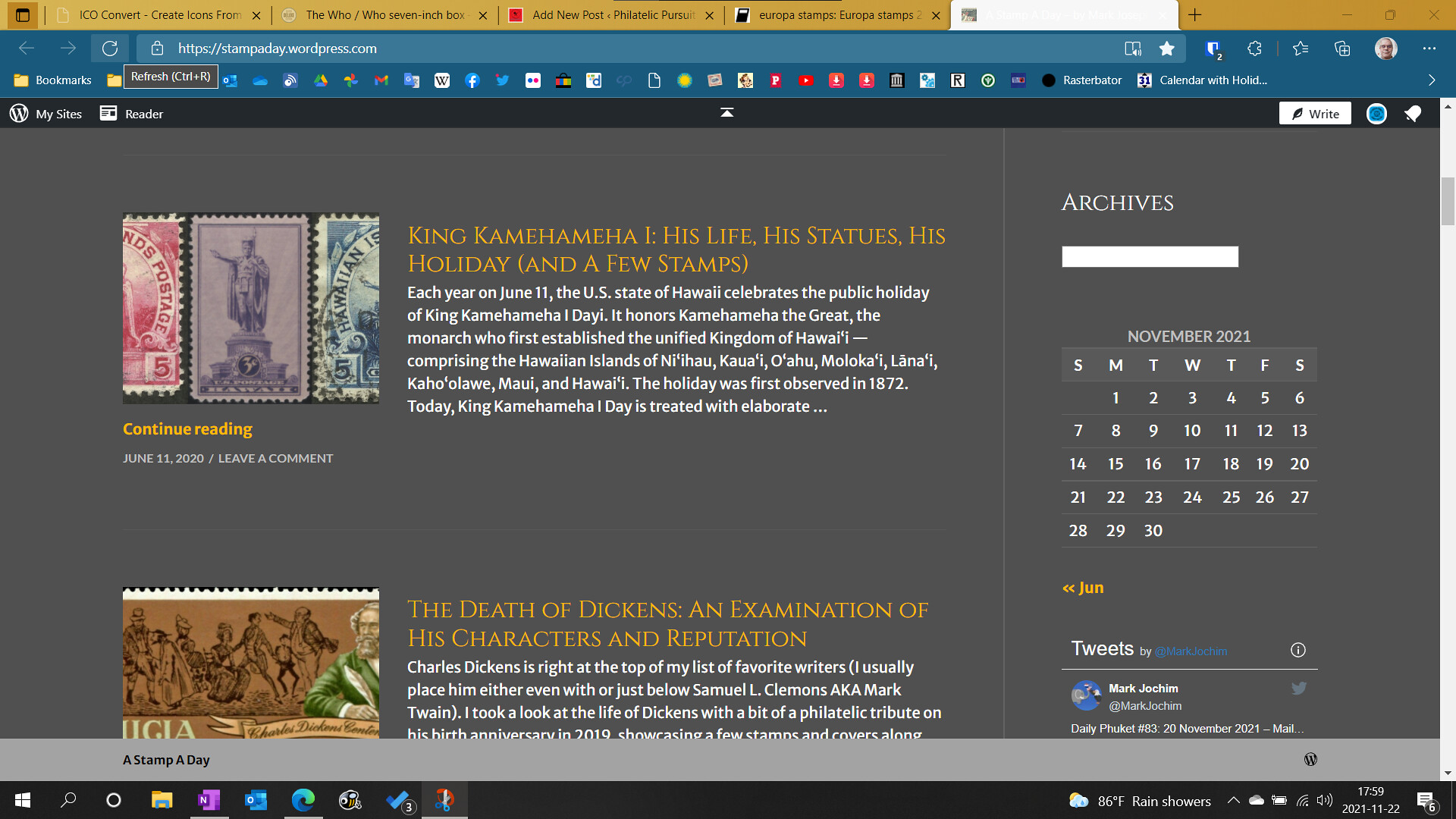 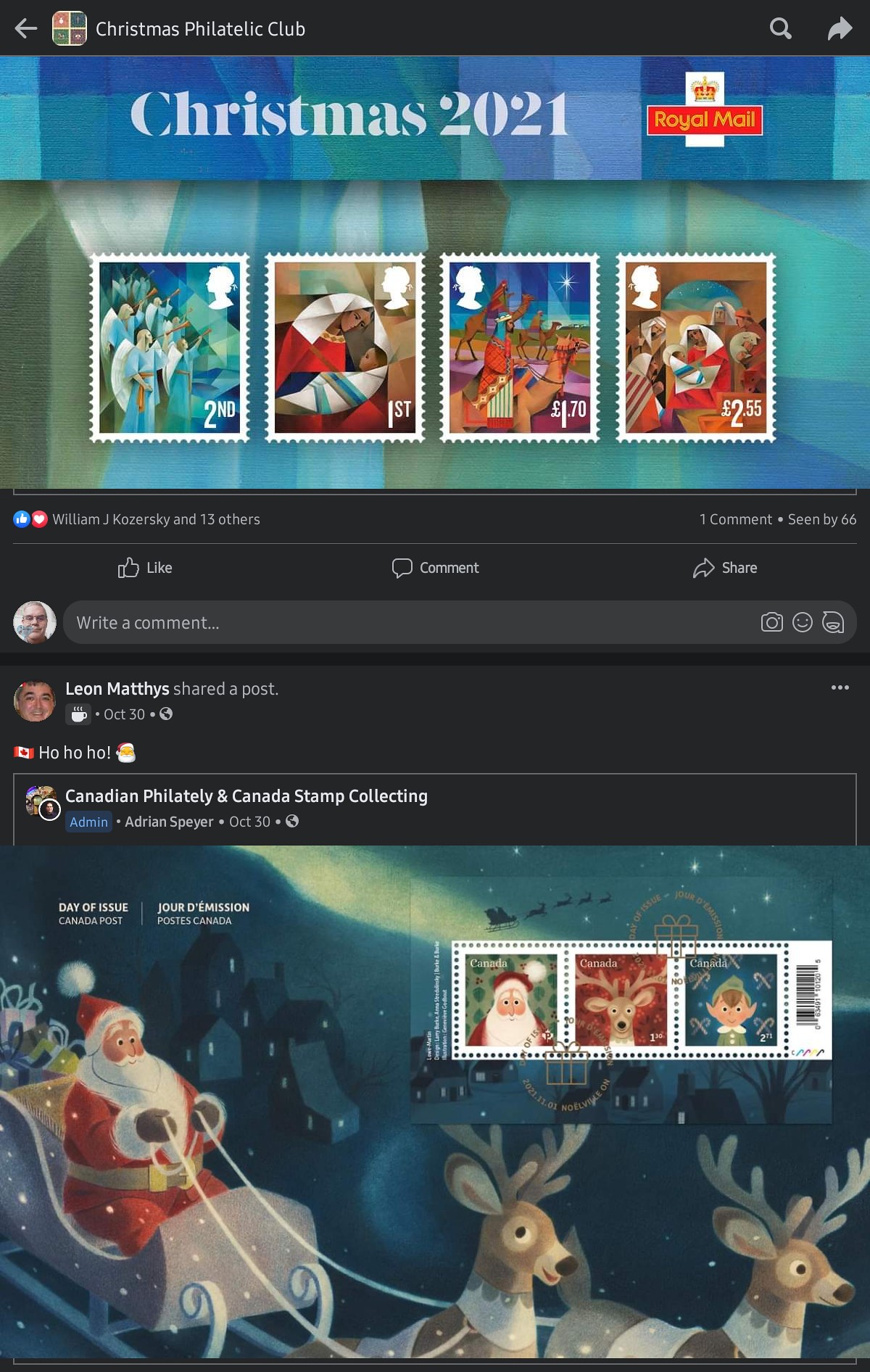 I’d been collecting Thailand’s new stamp issues since moving here in 2005 and that led into trying to keep up with worldwide Christmas stamps for a few years. By the end of 2019, I had decided to attempt to report on ALL new stamps globally through the year of 2020. That, in itself, would have been difficult as I do this without any outside assistance but then we had a little virus put a monkey-wrench into the works. It did introduce a brand new topical to the hobby and the COVID-related stamps (and my posts about them) received a lot of attention. 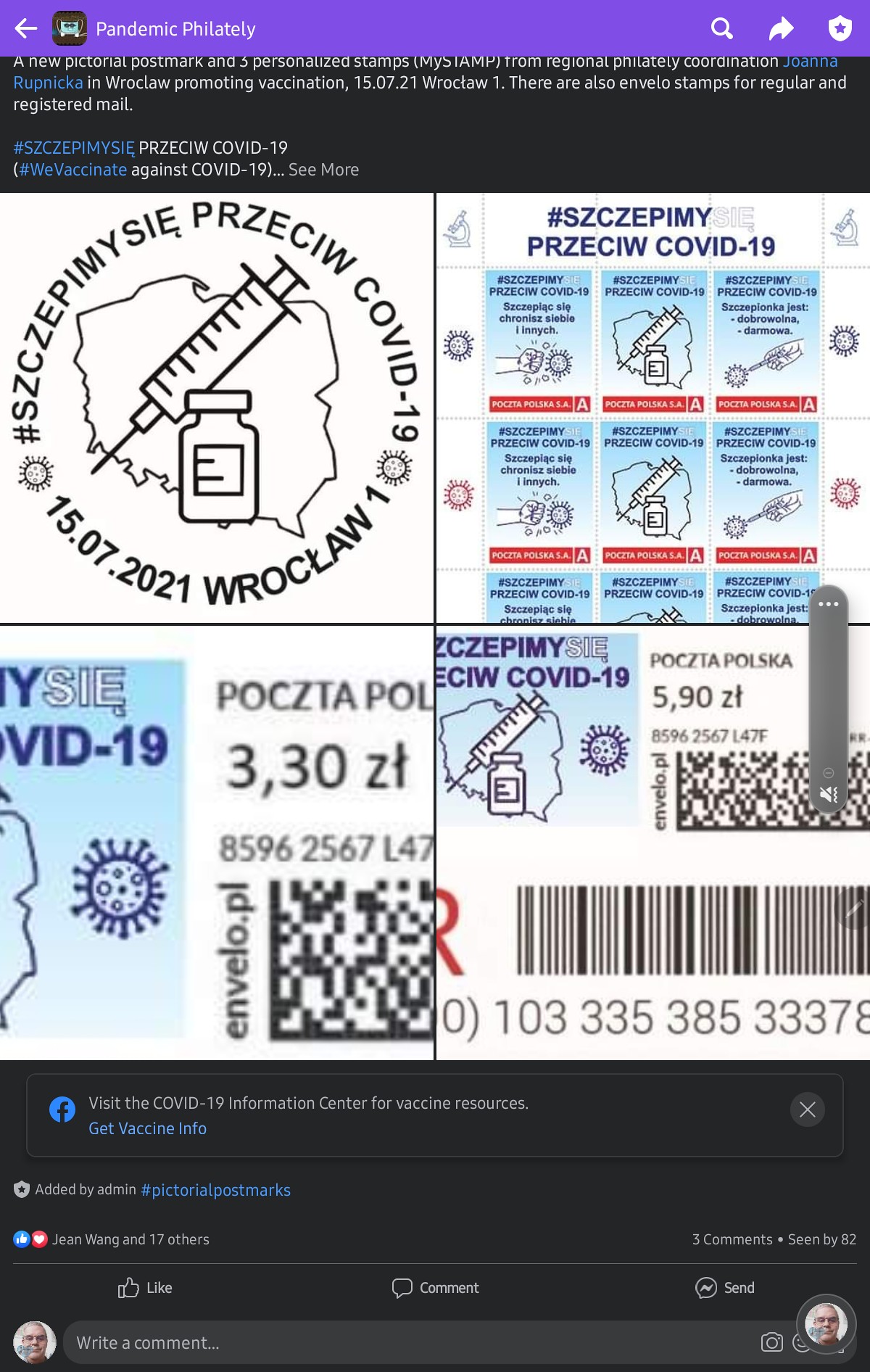 Too much, in fact. I began to dread new pandemic stamps and the many themed pictorial postmarks for the amount of work each entailed to properly write about them without repeating myself ad infinitum. My interest waned the more the local situation in Phuket deteriorated. We had a devastating Third Wave which, while the numbers may not seem that high compared to other places, the economic hardship and corruption touched many close to me.

Eventually, I too became infected with the Delta variant of the Coronavirus and was actually imprisoned as a result (the local government required quarantining in numerous local facilities repurposed as “COVID Care Centers”; my facility was the former provisional prison). I recovered and was allowed to return home and resume teaching. Online, of course.

Our term break finally arrived but then the Ministry of Education left the decision to reopen up to individual schools. Some did, either online or with the students on-site, many did not. Some of those that reopened for Term 2 at the start of November have already closed again due to clusters of outbreaks amongst students and teachers. I am still waiting for my school to reopen. Some say “next month” and some say “next year”.

In the interim, I have been working on other non-philatelic projects as well as creating materials to use during my eventual lessons. 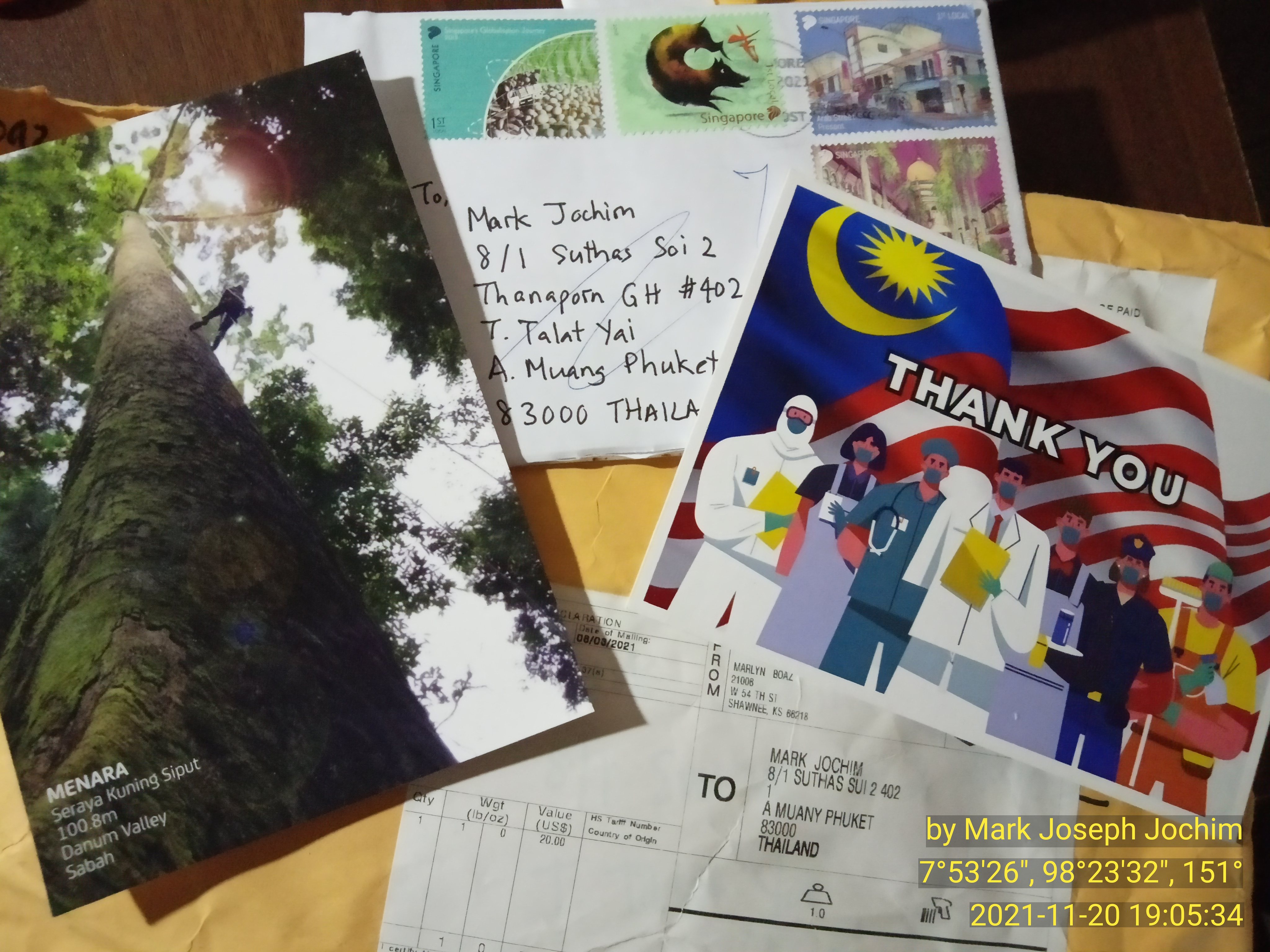 Of course, I did not forget about stamps during this time. Until recently, I hadn’t added anything new to my collections since much earlier this year. This was due to the shutdown of international mail service to my province around the end of April or beginning of May. I received my first batch of overseas mail in all that time just a few days ago (including a few nice stamps and covers I’d ordered many months ago). That inspired me philatelically as has scrolling through my social media. I am a member of a large number of Facebook groups devoted to the hobby and always perk up when I see a design that I like, be it new or old. 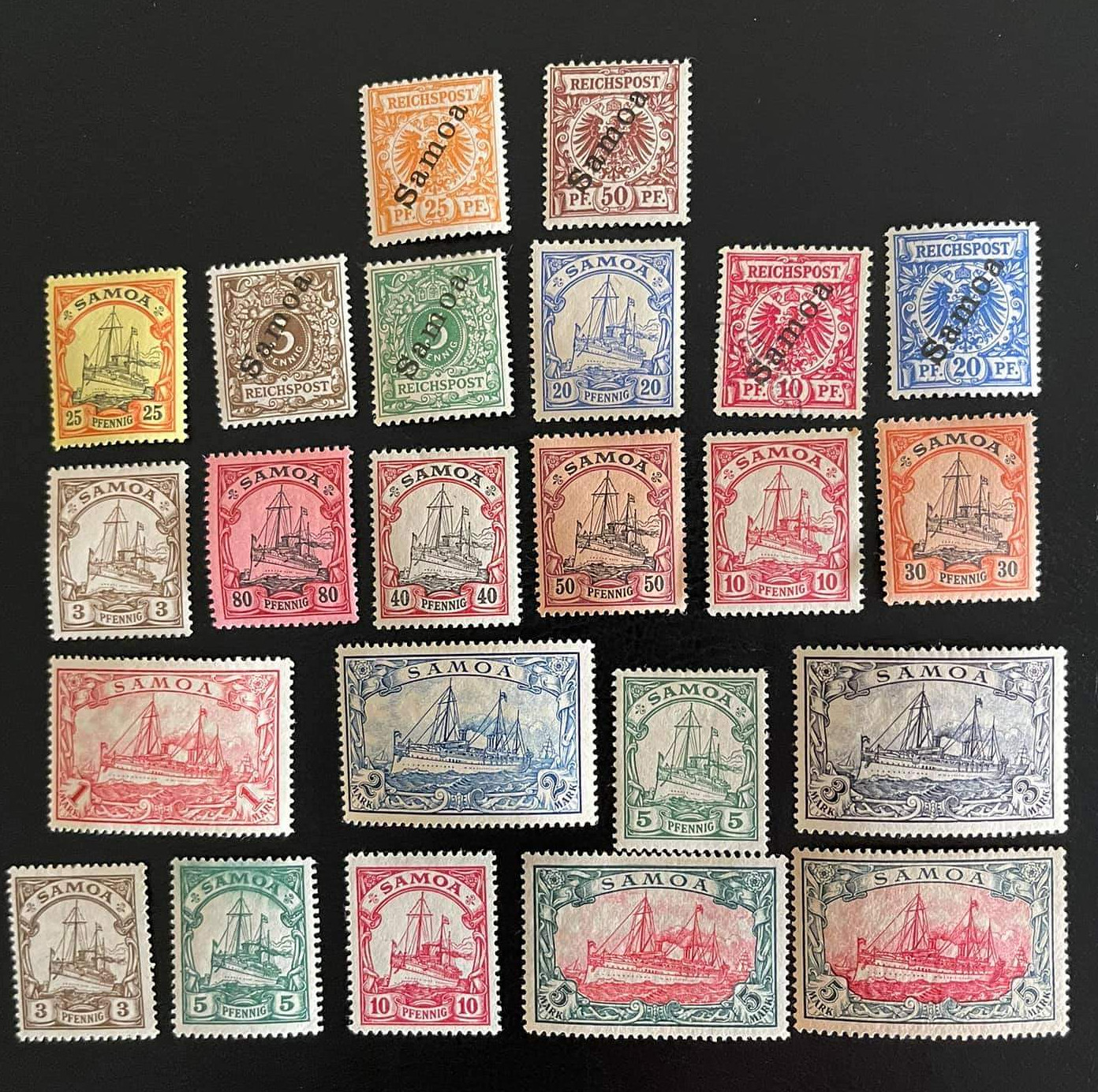 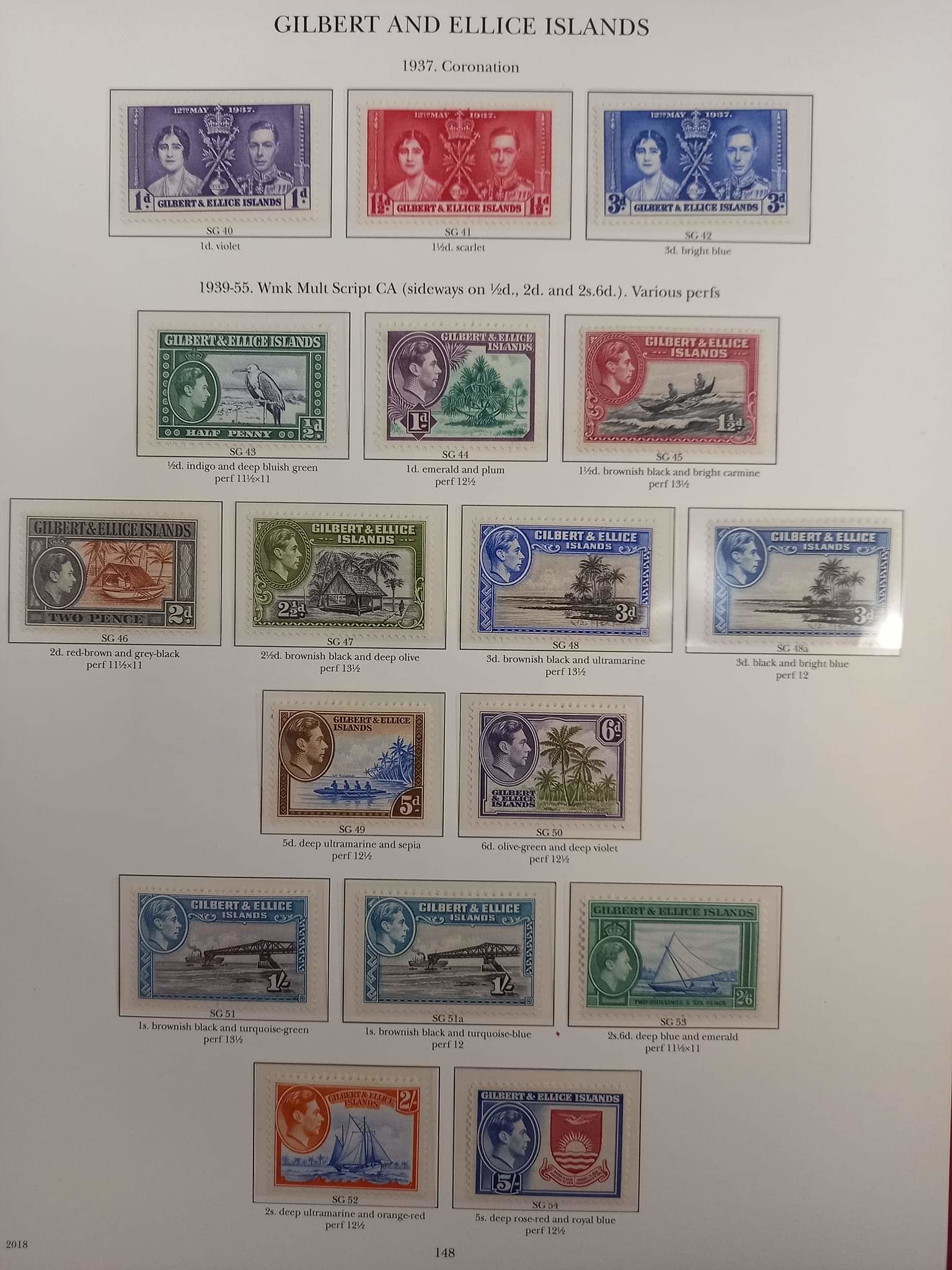 My main problem is that I like a great many stamps from a great many places. But I don’t have a lot of money coming in right now. I look and move on. Still, the voice in the back of my head is saying, “You need to do SOMETHING. Share them. Write about them.” I want to, but I need to focus and figure out some easily attainable goal. I tried for two years in a row (2020 and 2021) to document as many new stamp issues as I could and failing both times as outside influences intruded.

Both years, I got really bogged-down with certain stamp-issuing entities that seemed to release stamps every time I turned around. Some had attractive designs with interesting subjects. Others, I could care less about but felt a “need” to include them as well. Then there are others that had nice stamps but just TOO MUCH PRODUCT associated with them. I strived to include every last item so anyone interested (and with deep pockets) would know of their existence. 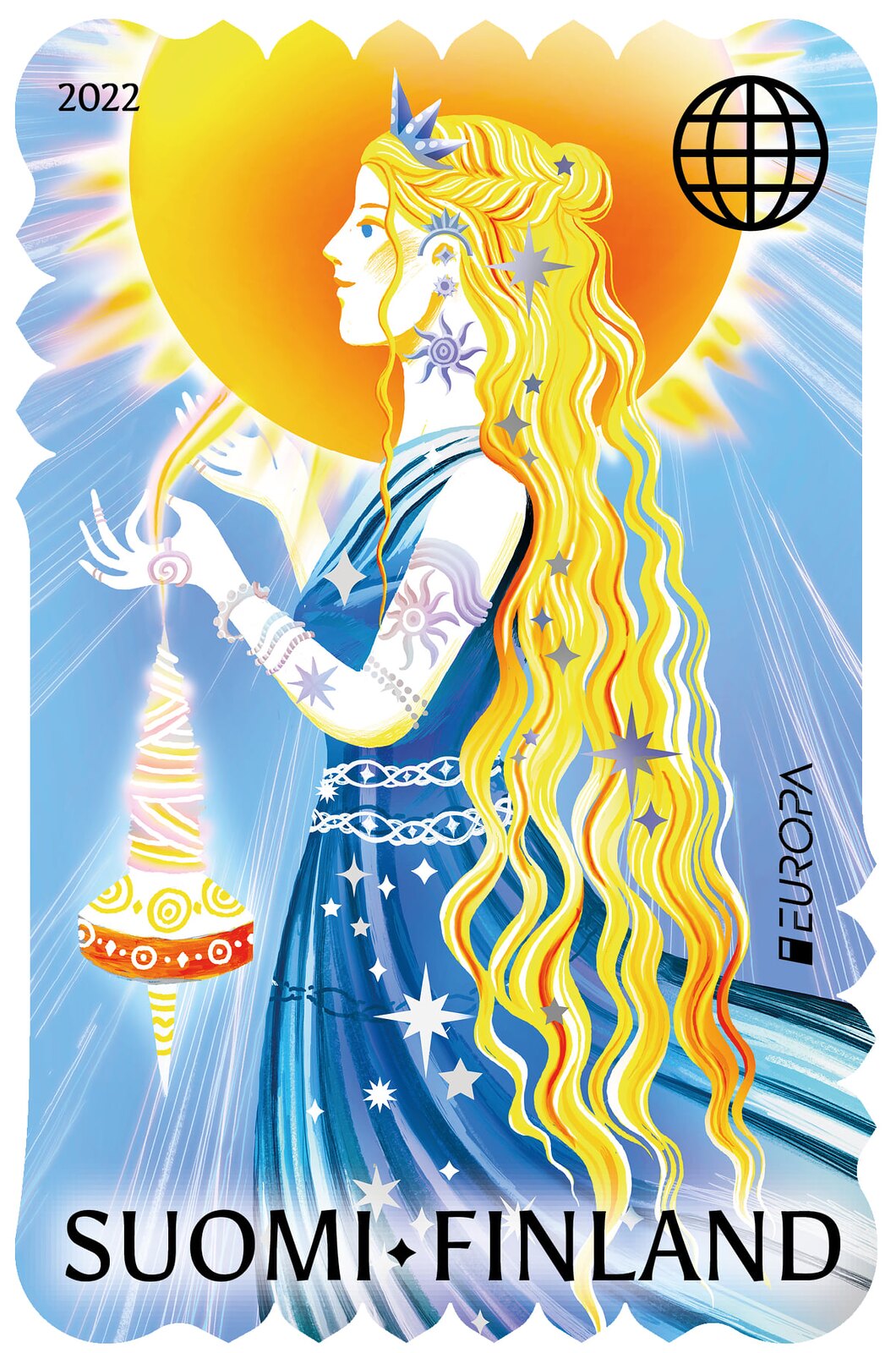 If I decide to blog about 2022 new issues (and it is highly likely that I will), I will do it on a much smaller scale. I may pick a topical or two and concentrate on those. I really enjoyed the last two years of EUROPA issues (“Ancient Postal Routes” in 2020 and “Endangered National Species” this year). The 2022 theme is “Stories and Myths” sounds quite intriguing so I may have to take a look at those (I imagine I would learn a lot of interesting things through the research). I usually shy away from the Lunar New Year stamps (just too many to keep track of plus a number of countries issue them that have few, if any, Asian residents living in them).  I may make an exception for some of the better Year of the Tiger issues. Of course, there are always Christmas and other New Year stamps to pursue. 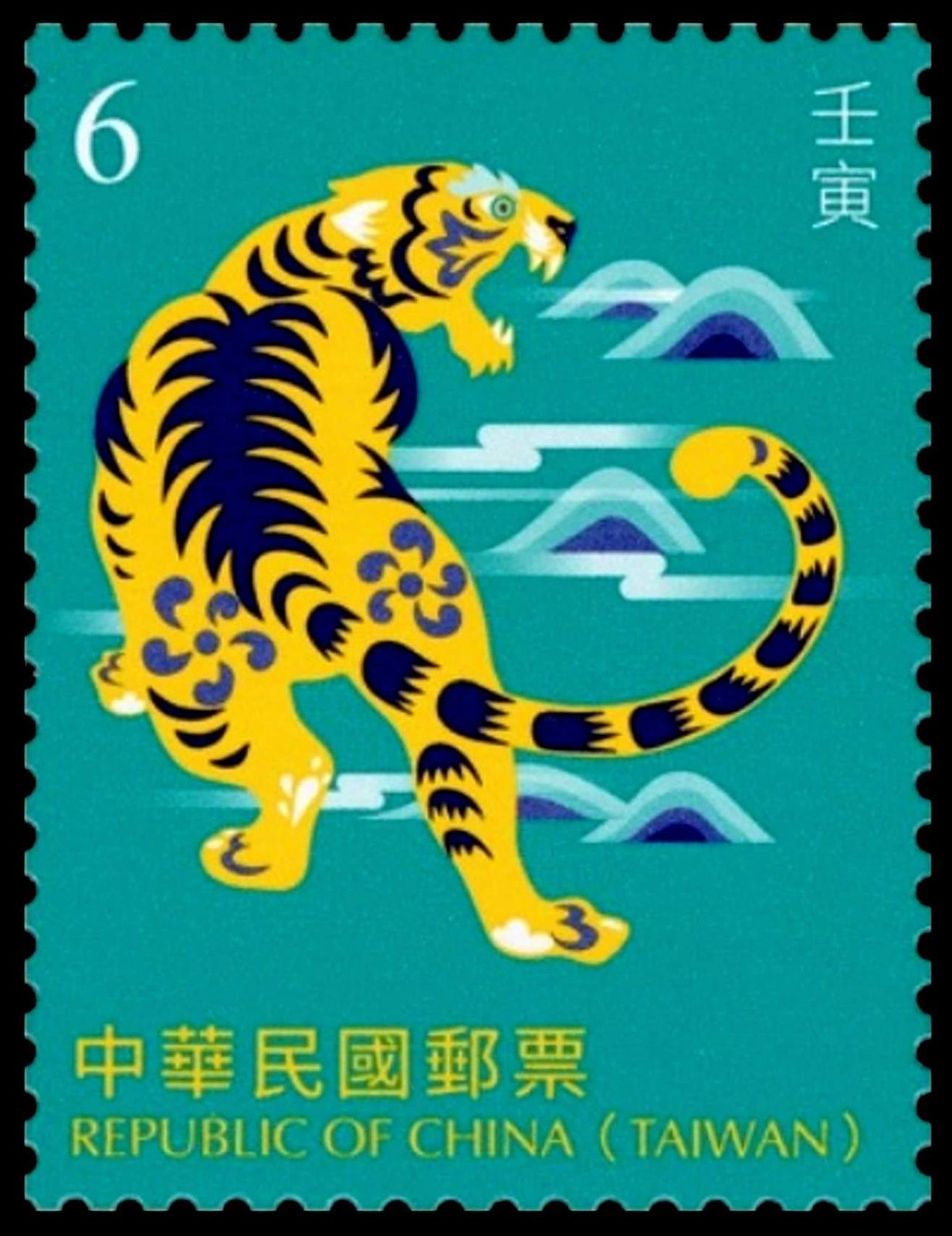 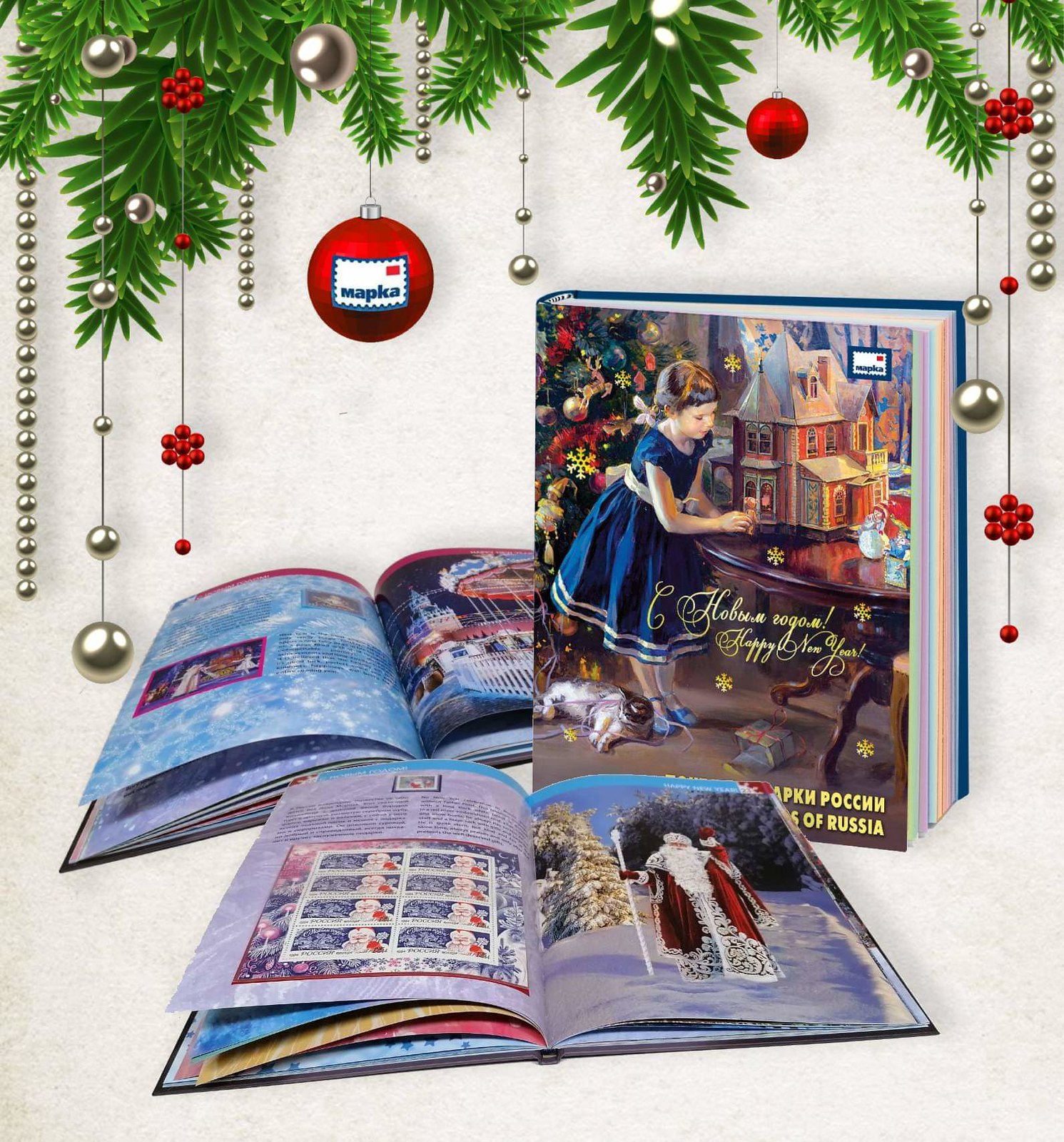 I am also slowly returning to COVID-related stamps (with a survivor’s perspective). I think the avalanche of these has slowed enough that I can resume my efforts to create a catalogue and album pages.

I want to blog about older stamps as well. I have the first two parts of the Scott International stamp albums covering 1840-1949 and would like to record my progress in adding stamps to those. I have in mind a “Cheaply Collecting Classics” series but I won’t lift my purchasing ban until my salary returns. I also have nice albums of France (1940s through early 1960s) and of Germany (from the pre-Empire states up until the 1980s) that I would like to share images of as I continue to catalogue stamps contained within those. Speaking of cataloguing, I have recently been creating pages in OneNote to record details on many of my stamps (starting with new scans of the items in my Germany albums). In the past, I used the StampManage software but would rather have something more portable that I can sync with other devices. Also, Excel never really worked as a cataloging tool for me. I spent a few years scanning EVERY collectible I own (stamps, covers, postcards and so much more) and now scan each new item as it comes in. At the moment, many of my old scans are sitting on a failed hard driving waiting for the day that I can finish recovering them. Before all this, I am seriously thinking about updating my catalogue listing of 2020(1) Olympic stamps as I know there have been a few more issued since the Games concluded in August. Perhaps I will create something similar for the XXIV Olympic Winter Games in Beijing although, at this time, it looks like those are in jeopardy with new surges of the pandemic not to mention some threatened boycotts. Another long-term project would be to continue creating the Entities pages I started last spring.

As you can see, there are a lot of Philatelic Pursuits that can keep me busy. When I decide on how to share these to the blog, I will post another update (or just dive right into it). I hope that I come up with a solid plan soon. Stay tuned….