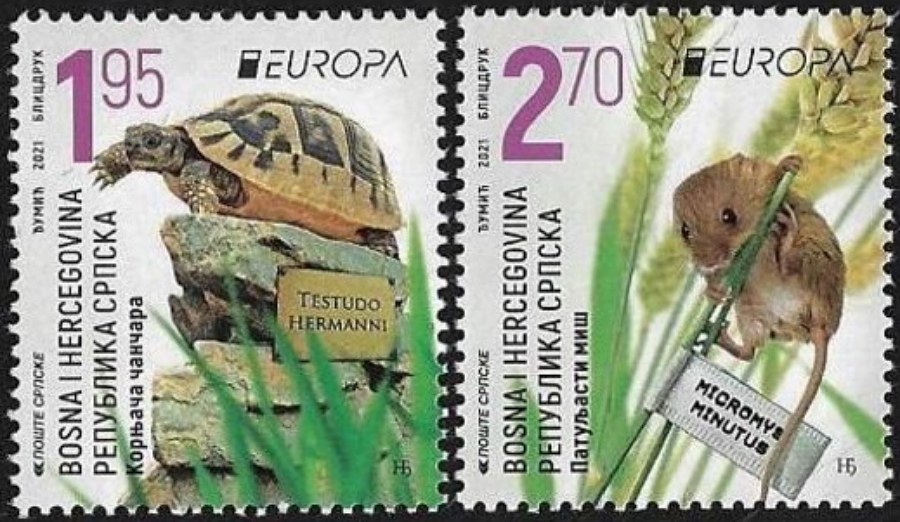 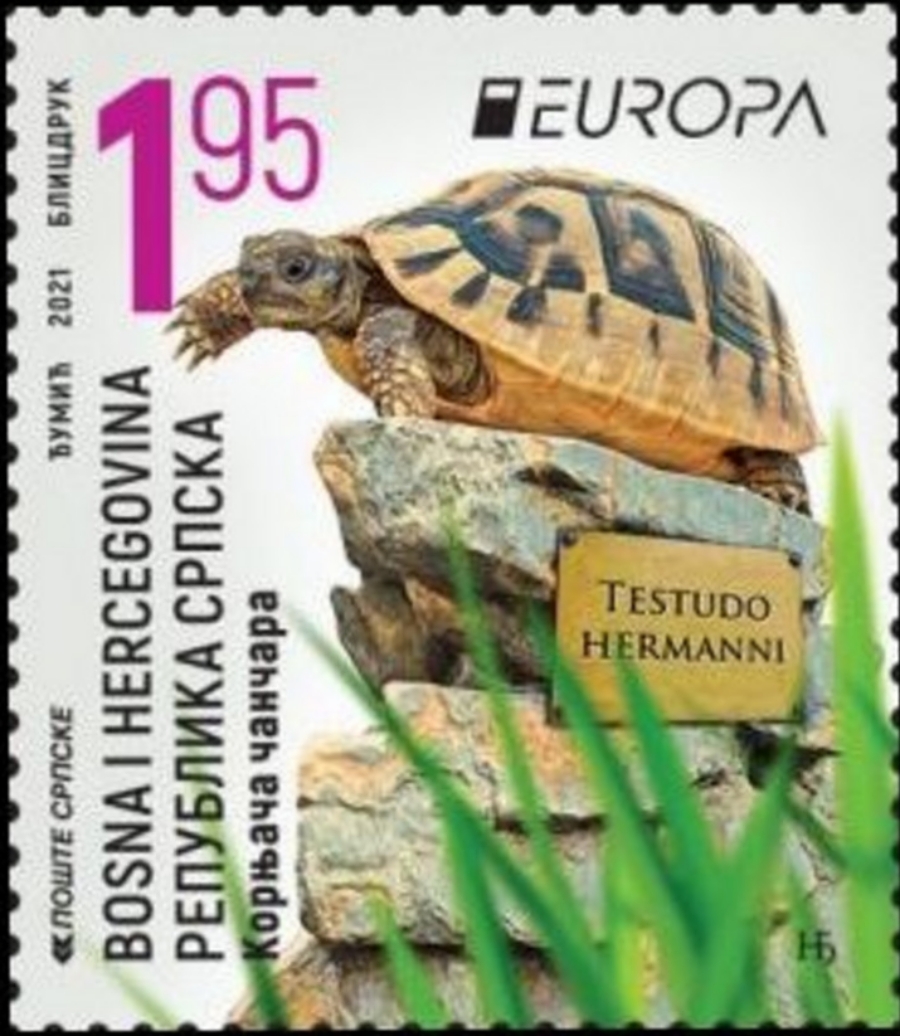 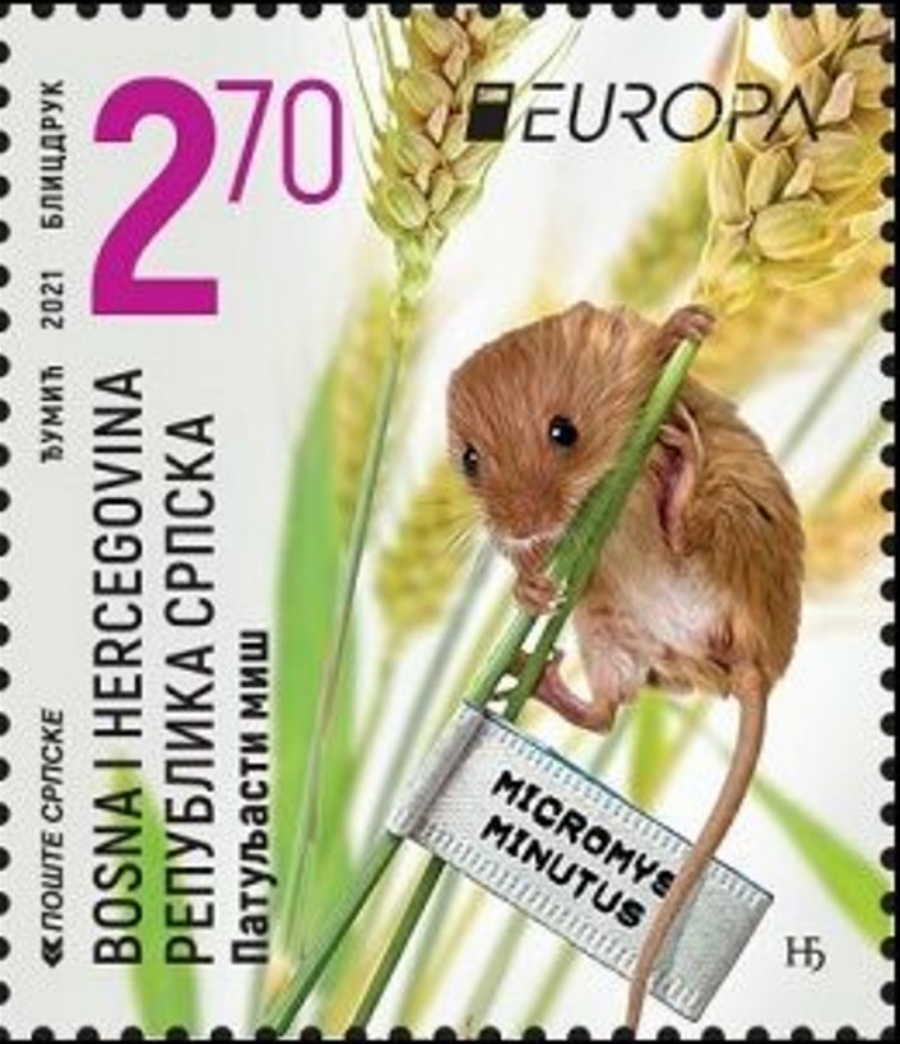 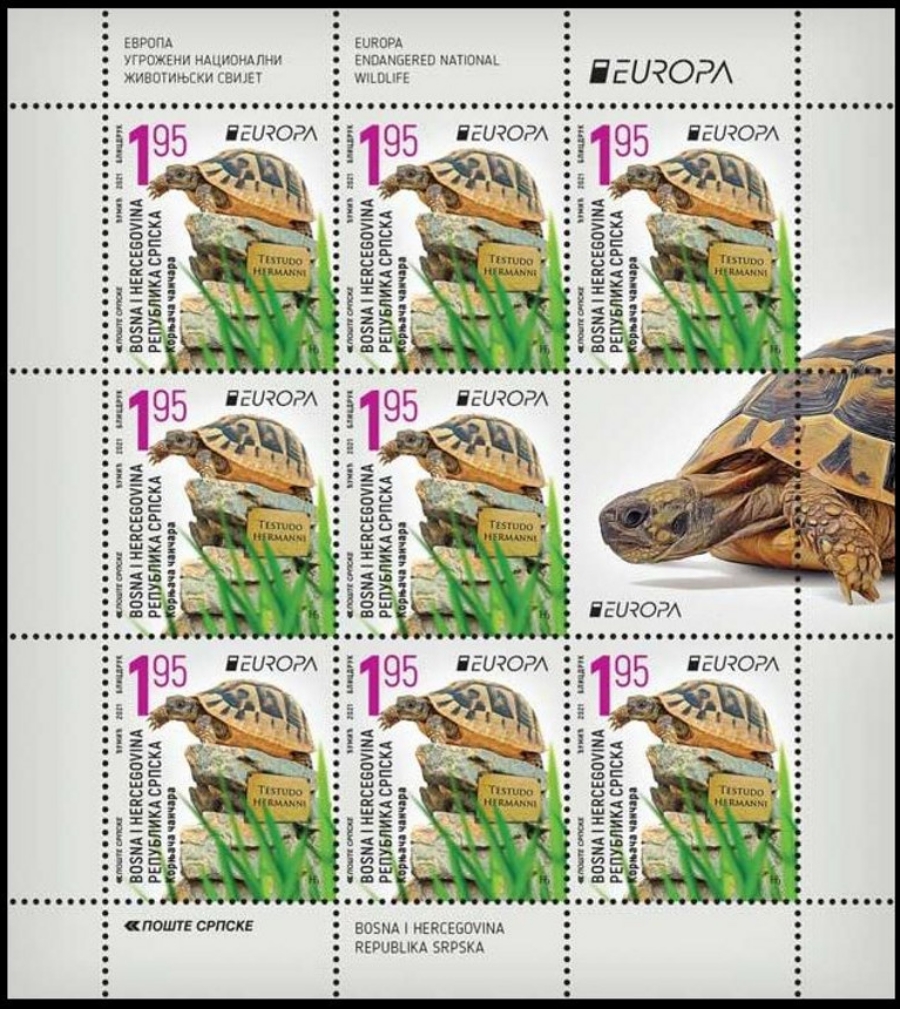 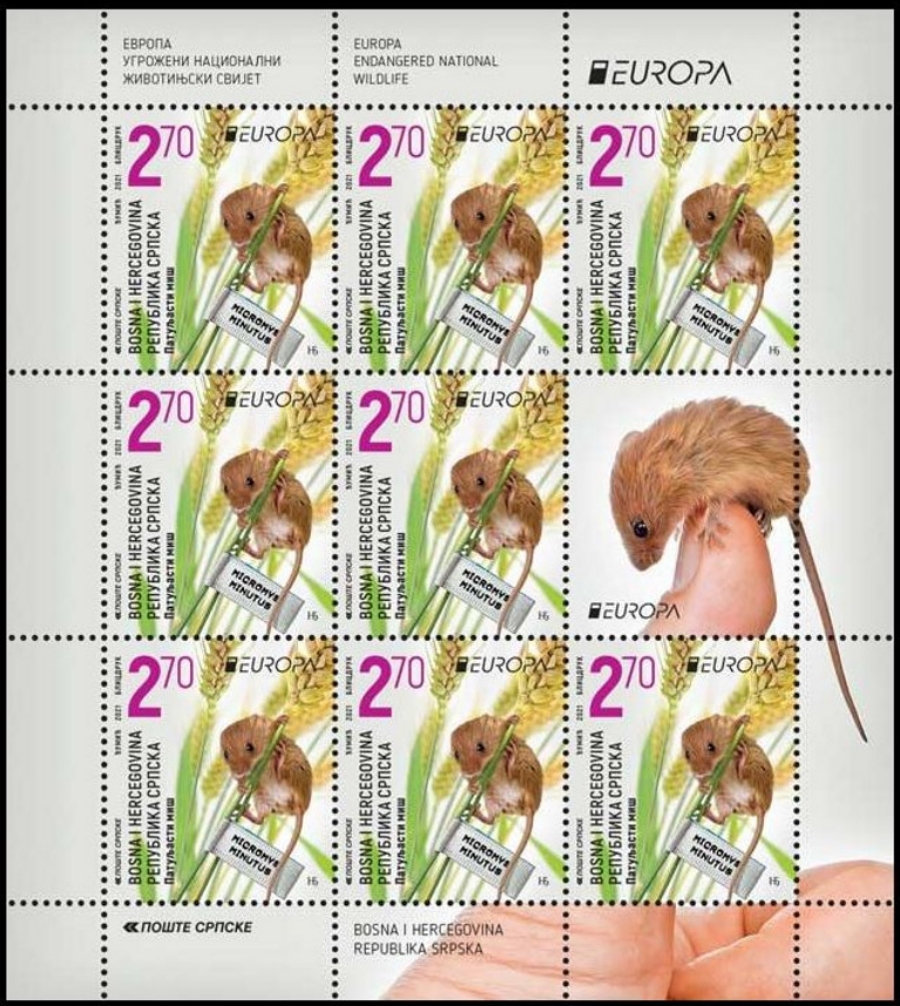 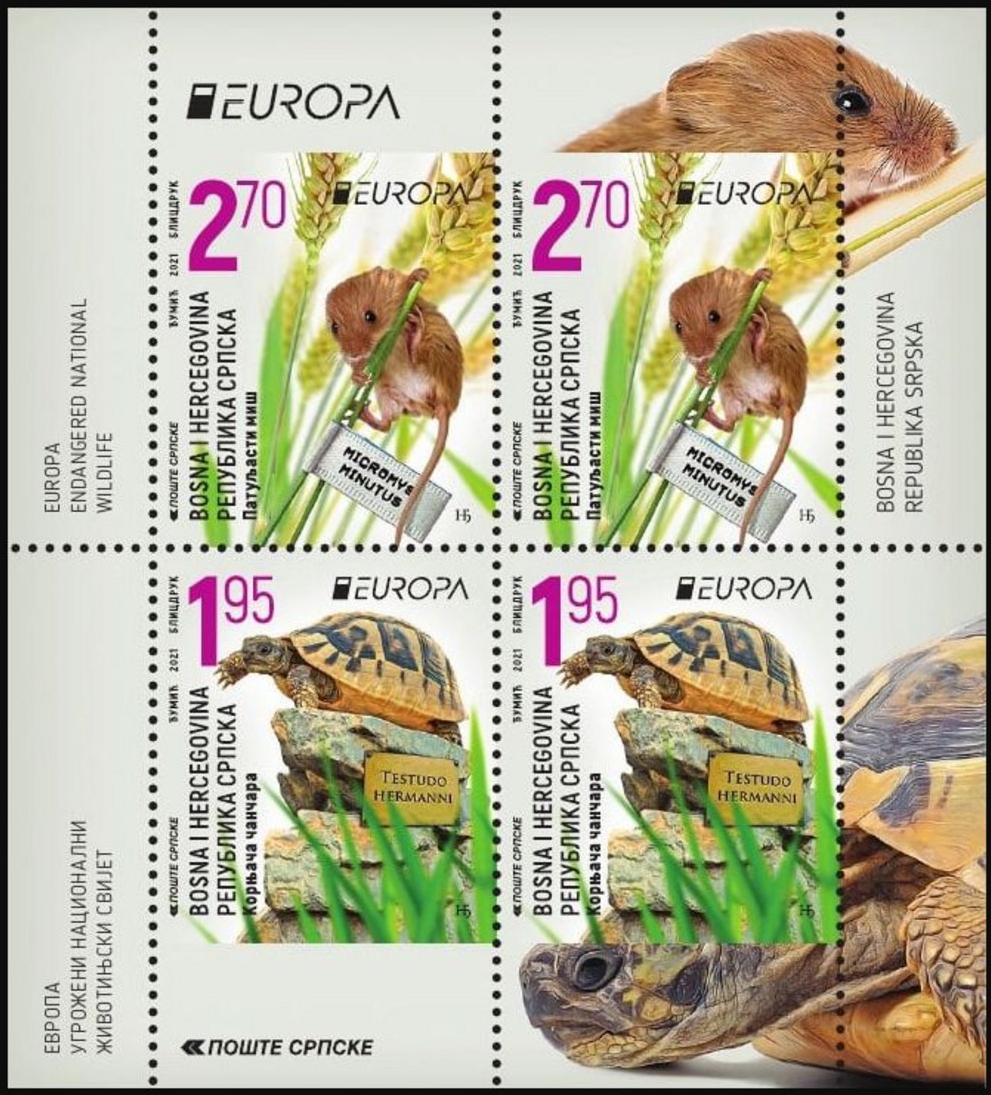 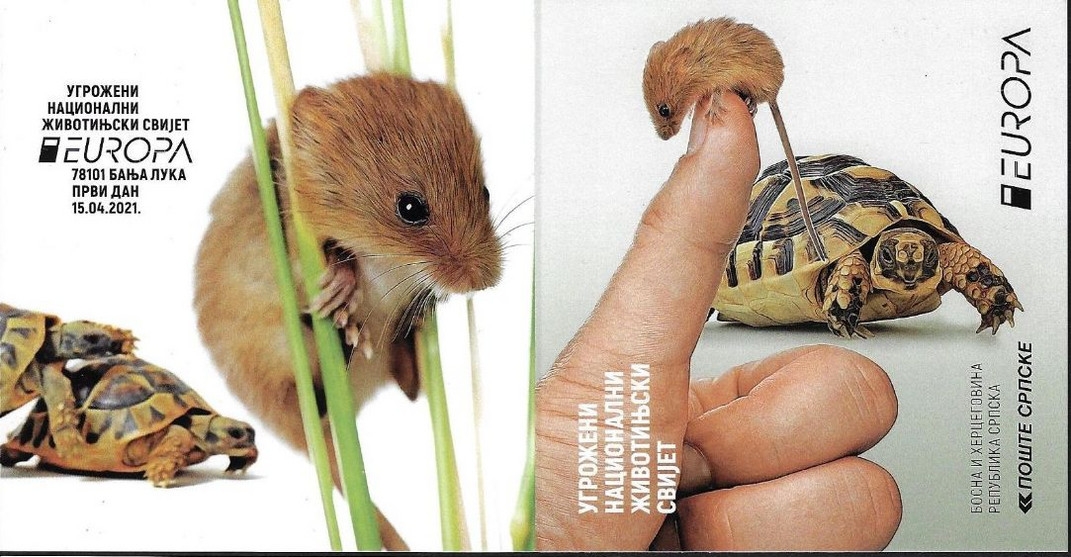 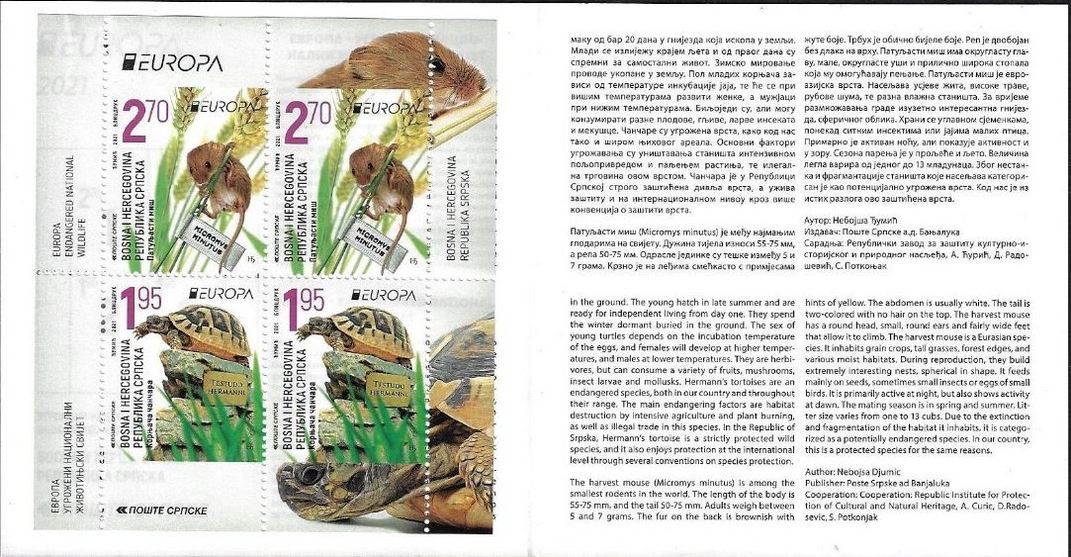 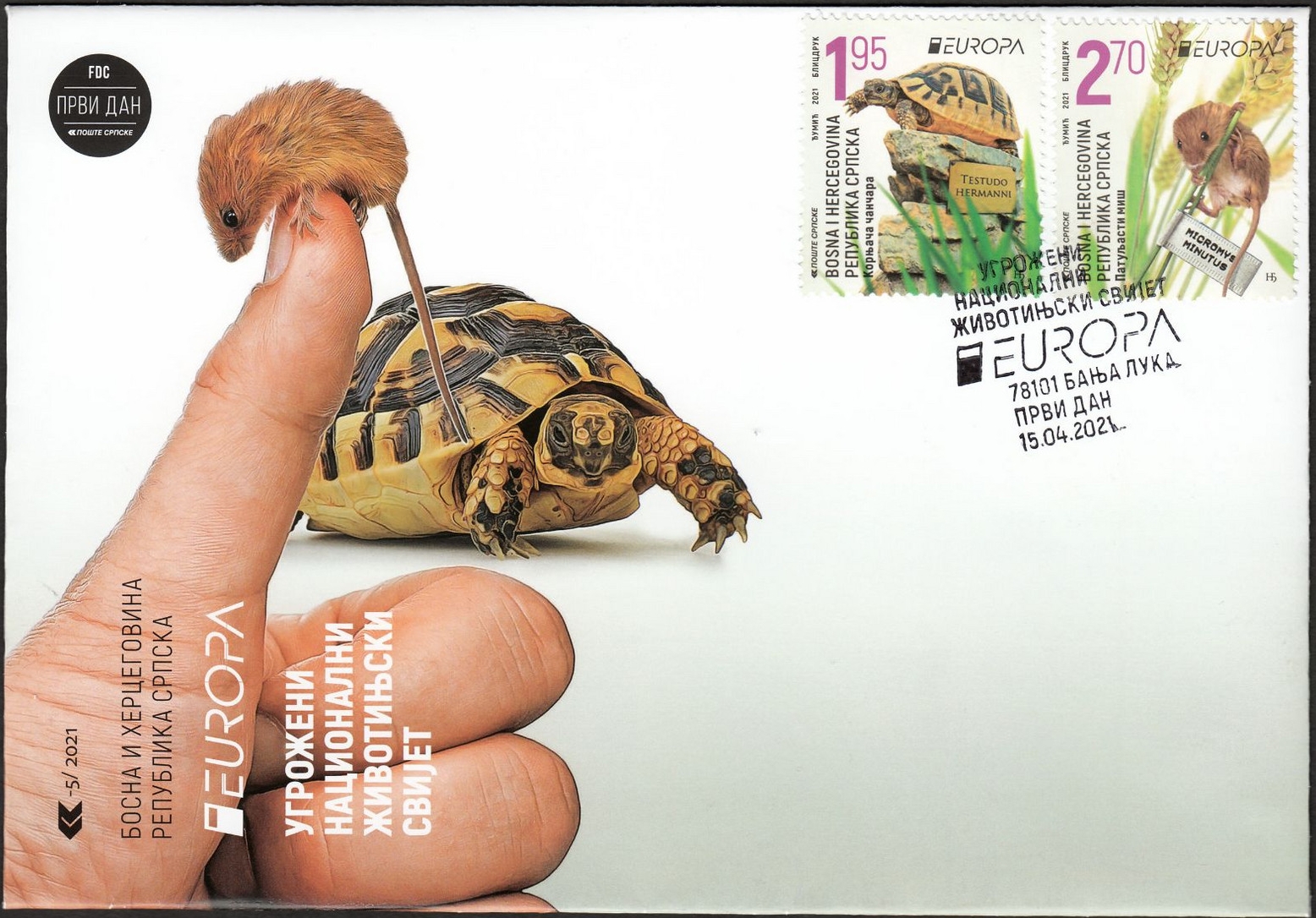 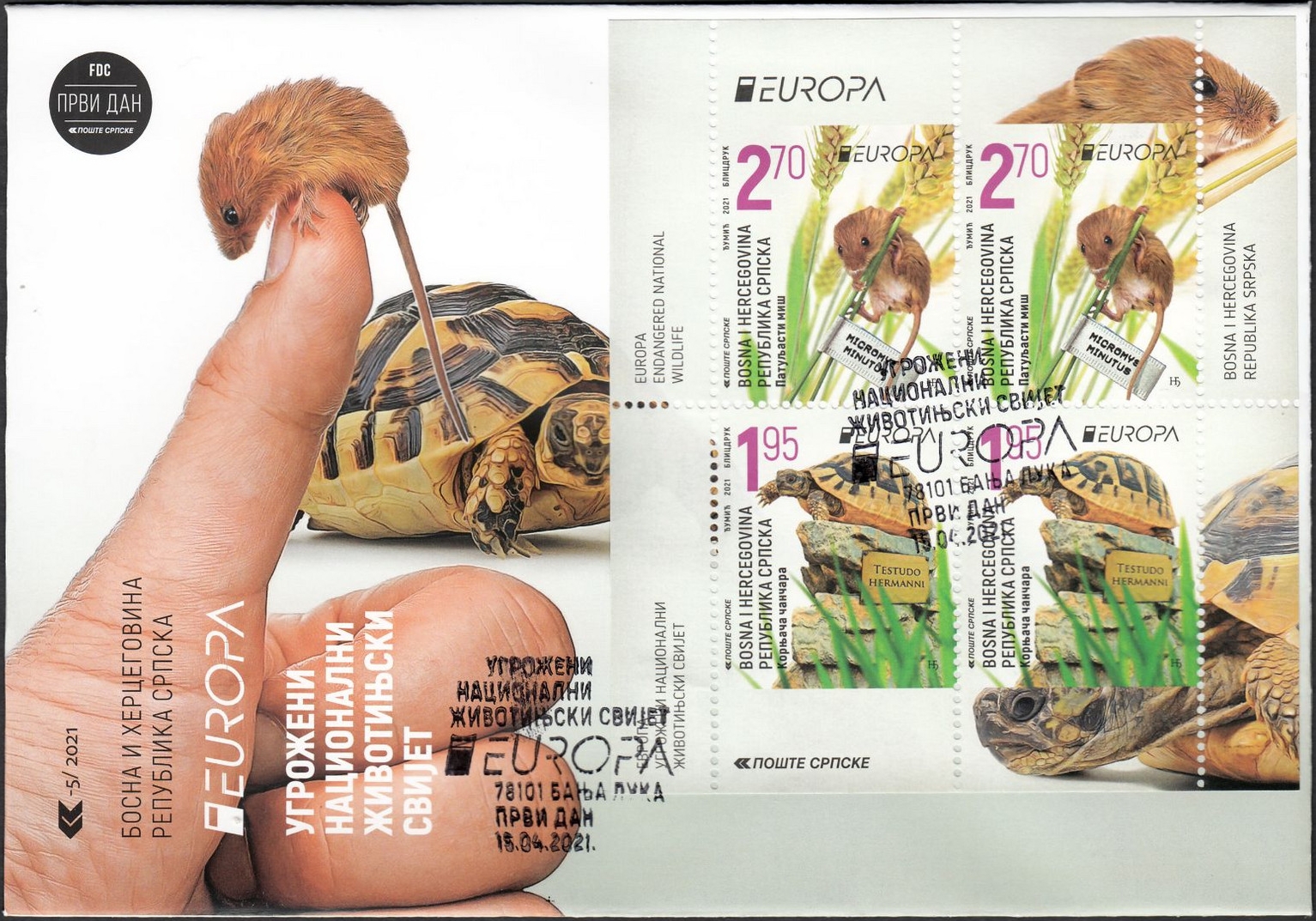 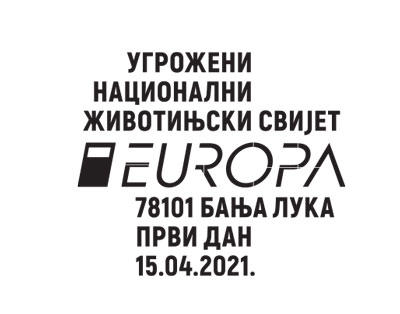 Hermann’s tortoises (Testudo hermanni) are small to medium-sized turtles. Young, but also some adults have black and yellow spots on the armor. Their scaly limbs are grayish-brown, with some yellow markings. Compared to females, adult males have long and thick tails.

Hermann’s tortoises live in dry habitats, meadows, fields, shrubs, light forests and anthropogenic habitats such as orchards, gardens, fields and in rural areas. Males are territorial but can be found in dense populations in close proximity when sunbathing. They mate in early spring, from March, and eggs are usually laid in May and June. The female lays a total of 3 to 15 eggs, two to five times a year at least 20 days apart in nests she digs in the ground. The young hatch in late summer and are ready for independent living from day one. They spend the winter dormant buried in the ground. The sex of young turtles depends on the incubation temperature of the eggs, and females will develop at higher temperatures, and males at lower temperatures. They are herbivores, but can consume a variety of fruits, mushrooms, insect larvae and mollusks.

Hermann’s tortoises are an endangered species, both in our country and throughout their range. The main endangering factors are habitat destruction by intensive agriculture and plant burning, as well as illegal trade in this species. In the Republic of Srpska, Hermann’s tortoise is a strictly protected wild species, and it also enjoys protection at the international level through several conventions on species protection.

The harvest mouse (Micromys minutus) is among the smallest rodents in the world. The length of the body is 55-75 mm, and the tail 50-75 mm. Adults weigh between 5 and 7 grams. The fur on the back is brownish with hints of yellow. The abdomen is usually white. The tail is two-colored with no hair on the top. The harvest mouse has a round head, small, round ears and fairly wide feet that allow it to climb.

During reproduction, they build extremely interesting nests, spherical in shape. It feeds mainly on seeds, sometimes small insects or eggs of small birds. It is primarily active at night, but also shows activity at dawn. The mating season is in spring and summer. Litter size varies from one to 13 cubs. 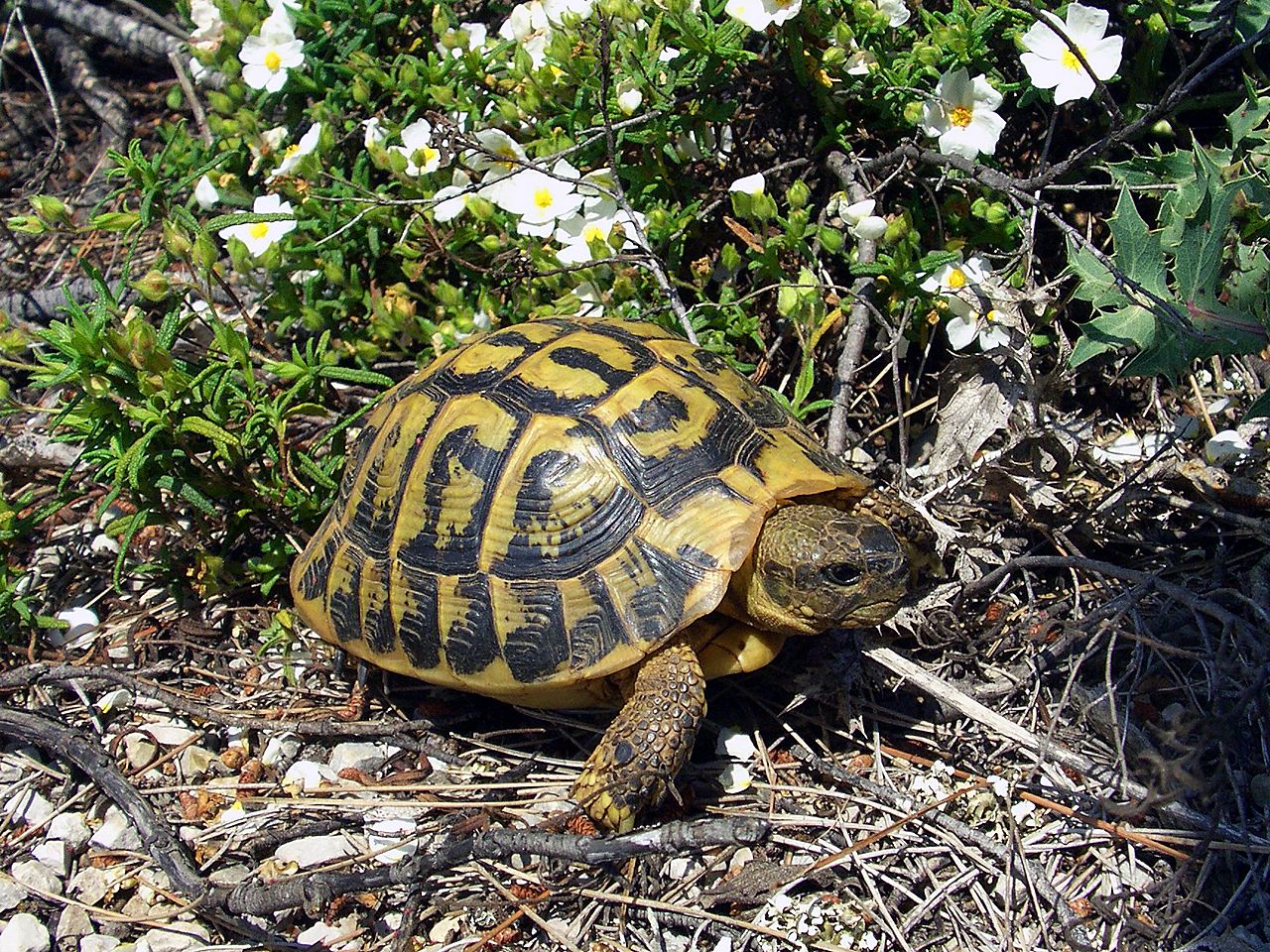 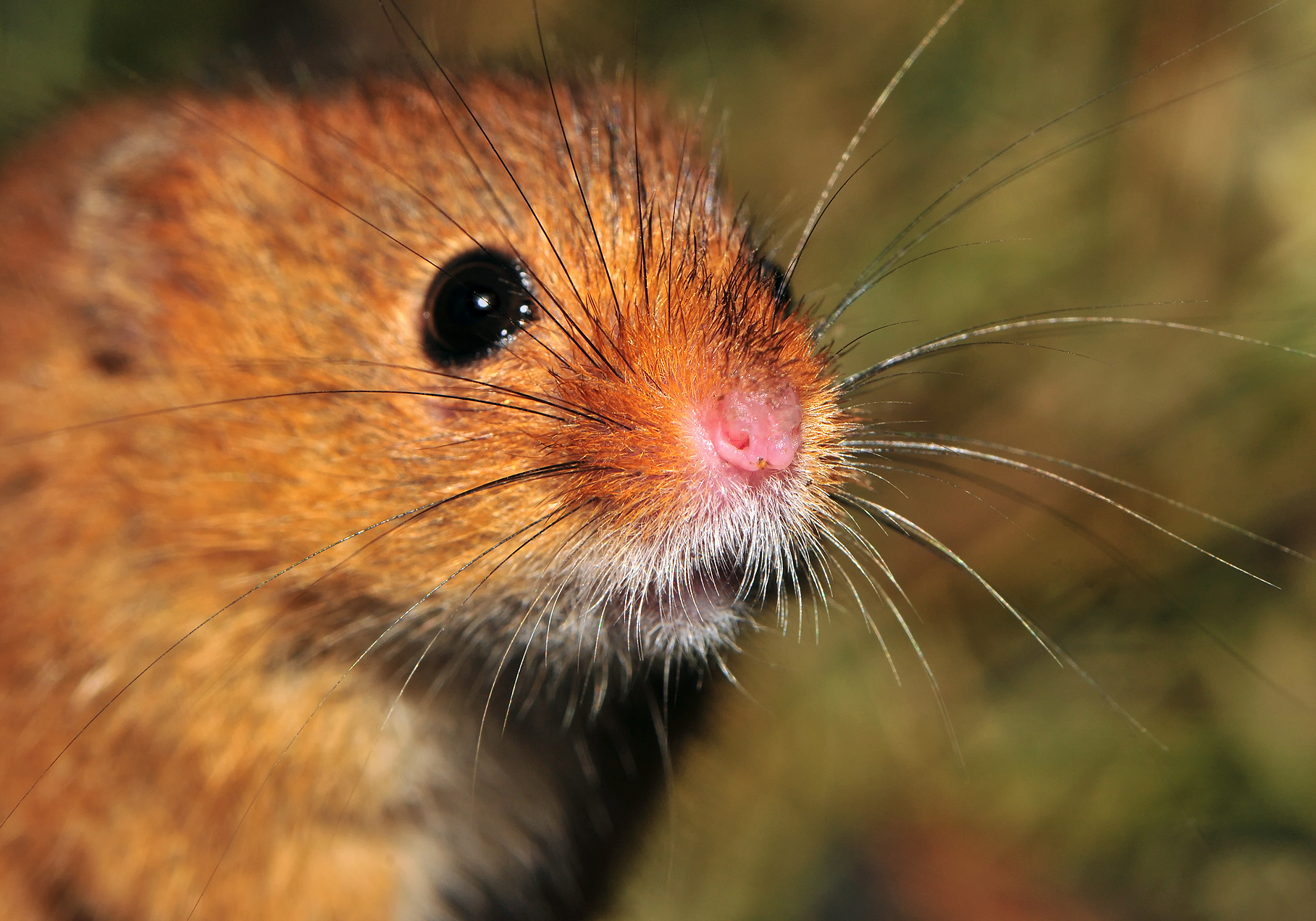 The harvest mouse (Micromys minutus) is a small rodent native to Europe and Asia. It is typically found in fields of cereal crops, such as wheat and oats, in reed beds and in other tall ground vegetation, such as long grass and hedgerows. It has reddish-brown fur with white underparts and a naked, highly prehensile tail, which it uses for climbing. It is the smallest European rodent; an adult may weigh as little as 4 grams (0.14 oz). It eats chiefly seeds and insects, but also nectar and fruit. Breeding nests are spherical constructions carefully woven from grass and attached to stems well above the ground.

The genus Micromys most likely evolved in Asia and is closely related to the long-tailed climbing mouse (Vandeleuria) and the pencil-tailed tree mouse (Chiropodomys). Micromys first emerged in the fossil record in the late Pliocene, with Micromys minutus being recorded from the Early Pleistocene in Germany. They underwent a reduction in range during glacial periods, and were confined to areas in Europe that were free of ice. During the mid-Pleistocene, Micromys minutus specimens also lived in parts of Asia. This suggests that they spread towards Asia when the ice sheets started to melt. Other evidence suggests that Micromys minutus could have been introduced accidentally through agricultural activities during Neolithic times.

The upper part of the body is brown, sometimes with a yellow or red tinge; the under-parts range from white to cream coloured. It has a prehensile tail which is usually bicolored and furless at the tip. The mouse’s rather broad feet are adapted specifically for climbing, with a somewhat opposable, large outermost toe, allowing it to grip stems with each hindfoot and its tail, thus freeing the mouse’s forepaws for food collection. Its tail is also used for balance.