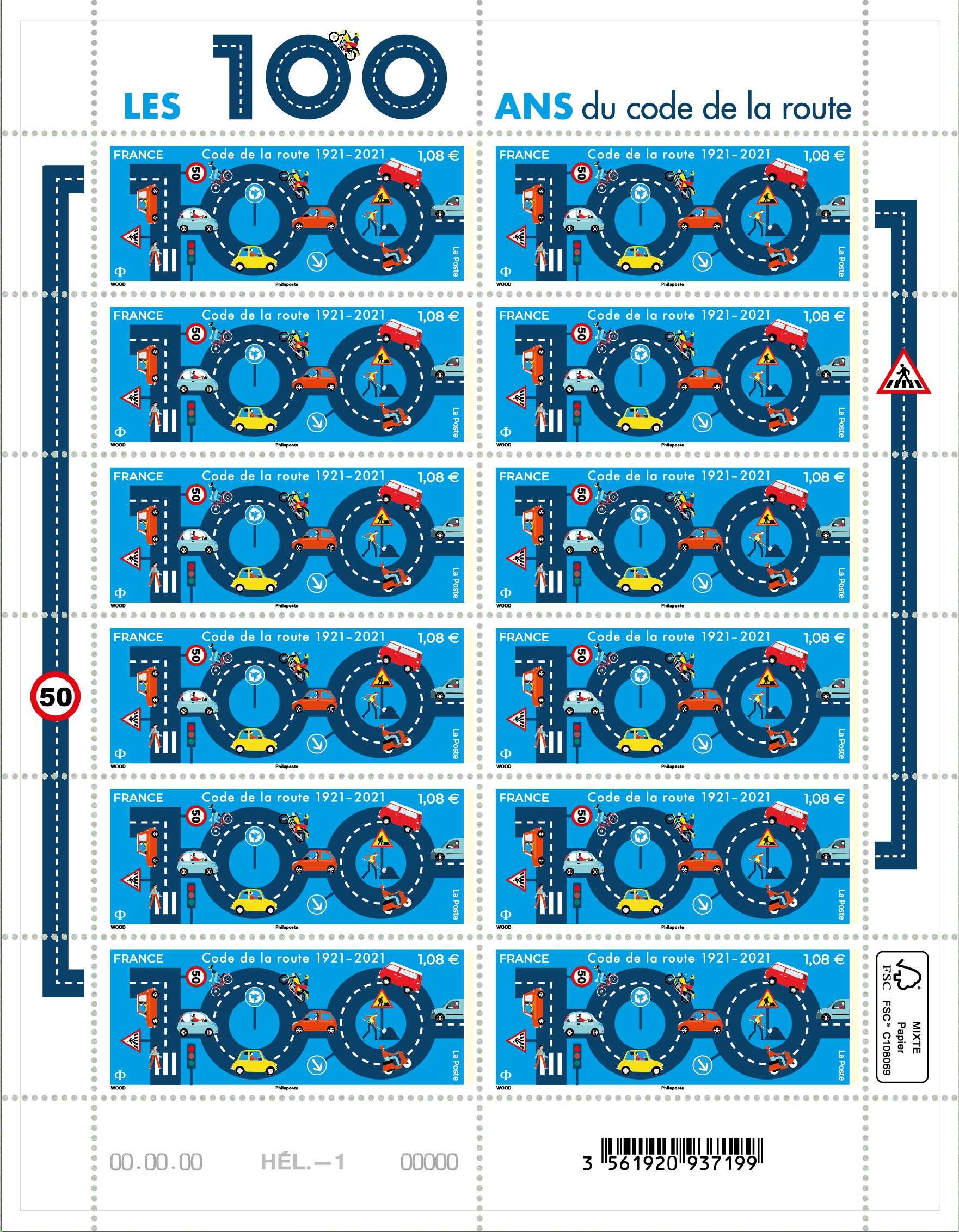 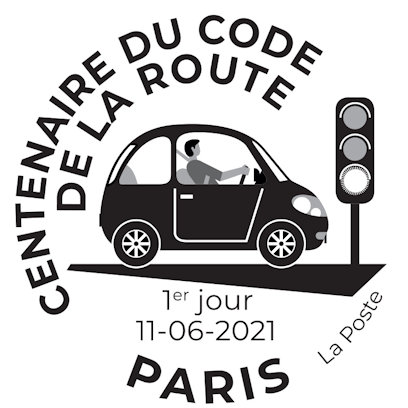 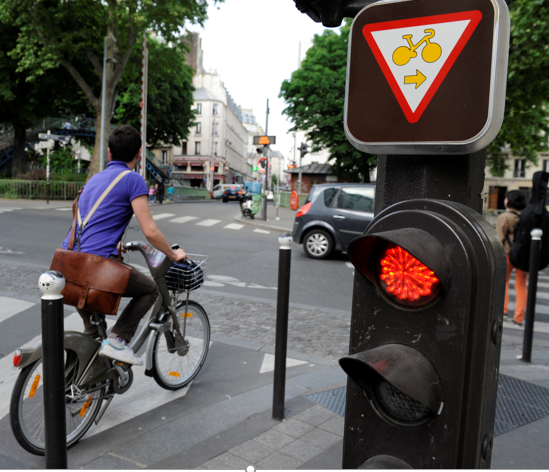 In France , the highway code is all the legislative and regulatory provisions governing traffic on public roads (sidewalks, roads, highways, etc.) by users, in particular pedestrians, vehicles with or without engines, animals. Most of the articles of the highway code are designed for motor vehicles. The old highway code was divided into titles, for its legislative part, and three books for its regulatory part 1 .

In 2011, the new highway code was described in four books, for the legislative part, as well as for the regulatory part. It describes the characteristics of vehicles suitable for driving on public roads (Book 3), traffic and priority rules, parking rules (Book 4) as well as the penalties incurred in the event of violation of these texts. Finally, it describes the procedures necessary to be authorized to drive these vehicles (Book 2). The first of the four books concerns general provisions (definitions, liability, investigation and reporting of infringements) and provisions relating to overseas territories. The provisions relating to roads are defined in another code, the road code. 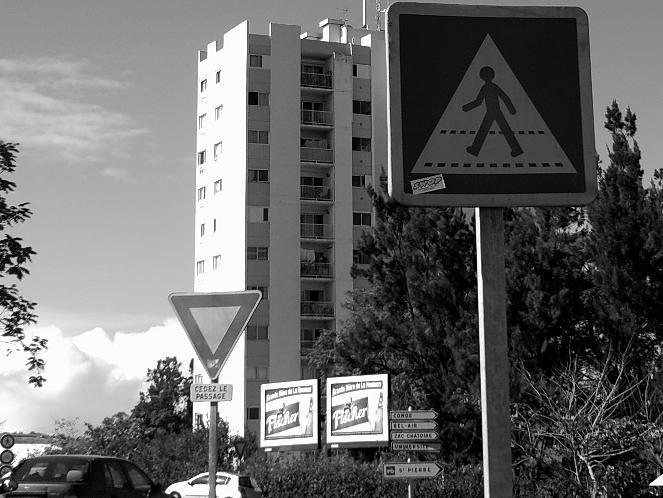 In France, road regulations predate the birth of the automobile as well as the revolution, In 1724 and 1725, to ensure the conservation of the roads, the number of horses was limited according to the number of wheels of the carts and of their weight, by the king and the parliament.

Napoleon I in 1804 mandated the traffic to the right of the roadway. Initially, the Romans drove on the left. A decree of 28 August 1808 established for the first time the rules for sharing the road and two-way lanes. A law of 28 June 1828, concerned the safety of public cars. At that time, according to “Le Petit code chariot”, carrier and cart drivers continued to be required to cede half of the pavement to passenger cars. In 1843, it was considered that a prefectural decree obliging you to keep your right could be invoked in the Court of Cassation.

Horse drawn carriage traffic was governed by the “law on the traffic police and public messengers” of 30 May 1851 and its numerous implementing decrees. This law proclaimed the freedom to circulate for cars (the motor vehicles “likely to frighten horses and set crops on fire”) but it was framed by regulations of an often local and restrictive nature. It essentially aimed to protect public roads against damage caused by the passage of heavy vehicles towed by animals.

In 1852, a decree limited to two and a half meters the length of the axle.

The obligation to have an authorization to drive a motor vehicle (today the driving license ) dates from an ordinance of 14 August 1893 for the department of Seine. The same year, a decree limited the speed in Paris to 12 km/h, and outside Paris to 20 km/h . The certificate giving the right to own a motor vehicle (today the registration certificate ) and the license as such was created in 1896. The latter is checked by an engineer from the mining services (driving and knowledge of the vehicle). This is where the name license plates will come from to designate the registration of automobiles.

The first decree aimed at automobile traffic (at the time the first automobiles were driven either by steam, or by electric batteries, or by petroleum gasoline) appeared on 10 March 1899.

A regulation dated 10 September 1901 imposes a numbering by district of vehicles which can exceed thirty kilometers per hour. A decree of 28 May 1902 amends French legislation in relation to the specificities of Algeria. French legislation therefore also includes specific features specific to Tunisia. 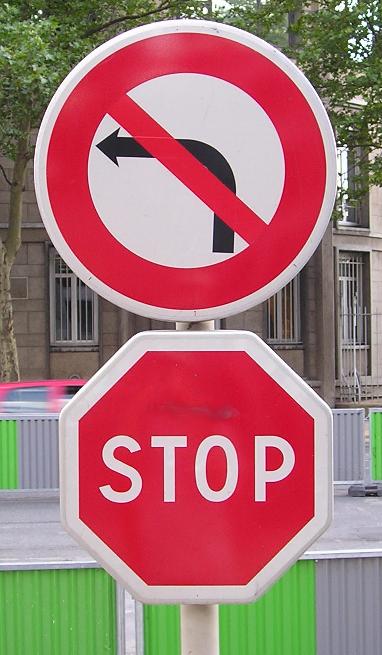 At the beginning of the twentieth century, the first four panels in France were planted on the road between Paris and Trouville-sur-Mer, a seaside resort in Normandy. These signs were the announcement of a crossing, a bend, a level crossing and a blackcurrant (or speed bump).

In 1904, a code of the private road of 10 articles is written by Jules Perrigot, president of the Automobile Club Vosgien, and adopted the following year by various associations of French and Belgian motorists. Following this private initiative, the decree of 1 June 1909 creates a National Commission to propose a “Draft Road Code”.

The Decree concerning the regulation of the use of roads open to public traffic , which the public quickly called the Highway Code, was established on 27 May 1921. This French Highway Code was amended by the decree of 31 December 1922, which notably gives the “certificate of capacity” its final name of driving license and sets an age limit of 18 years for driving cars, 16 years for motorcycles. The current Highway Code emerges from an ordinance of 15 December 1958. 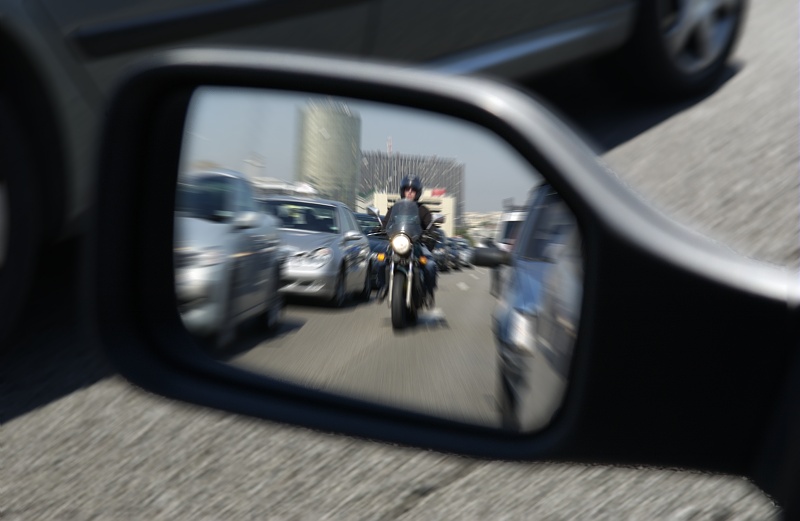 The French highway code is also in relation to certain international instruments such as the 1949 treaty, where international standards provide that to travel on international roads, a car must be less than 2.50m (8.20 feet)  wide and a height of less than 3.80 m (12.50 feet) in accordance to two Vienna Conventions.

The 1958 Code is regularly adapted to raise awareness of the dangers of speeding and drinking alcohol. It was the subject of a new edition in 2000 (Ordinance 2000-930), applicable since 1 June 2001. Many of the regulations are constantly updated.

In 2006, a new approach appeared, the “Street Code”. This puts the city and the multitude of users of the “street” – and not the “road” of cars – at the center of the concern for “road safety”. New rules have thus been formulated, taking into account the needs of users other than motorists, such as pedestrians and cyclists. The first result of this approach is decree 2008-754 of 30 July 2008.