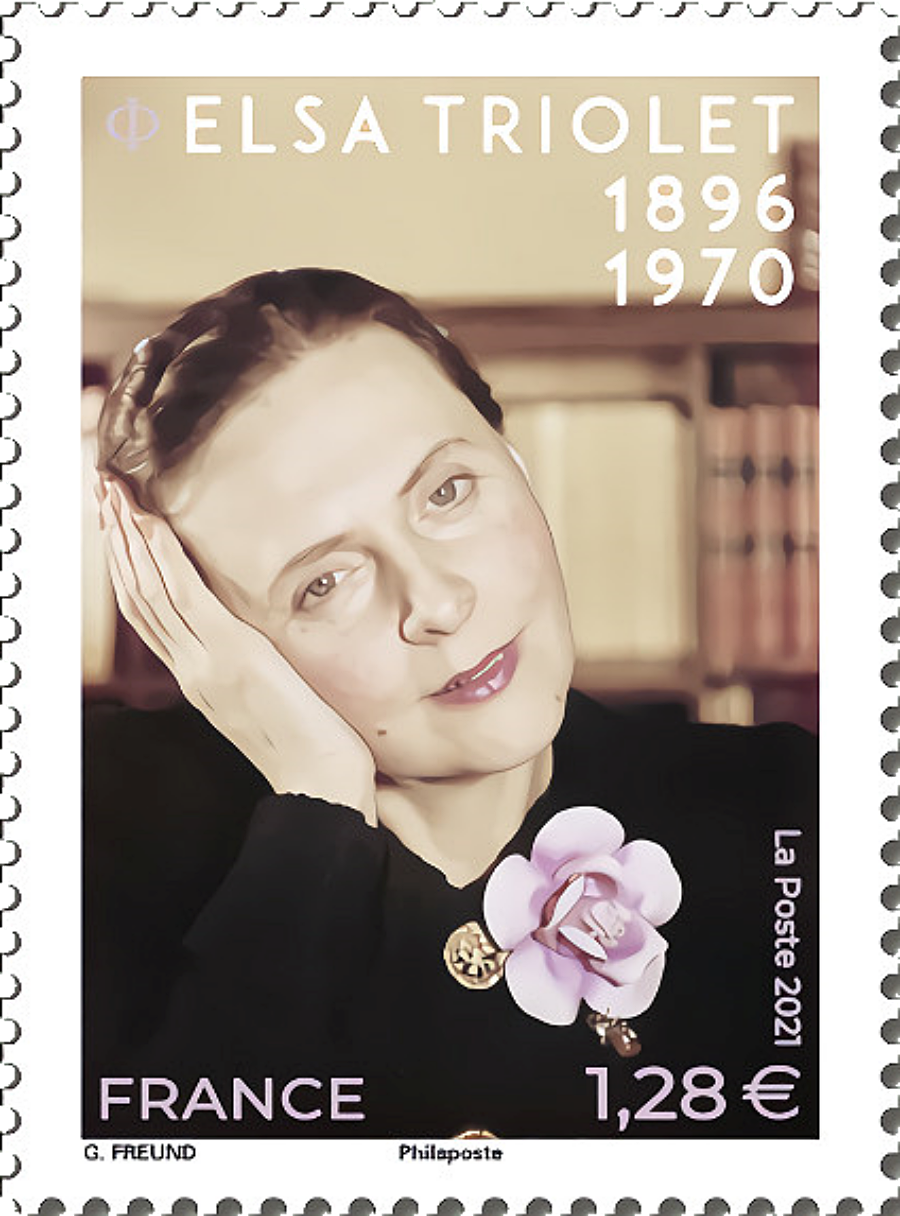 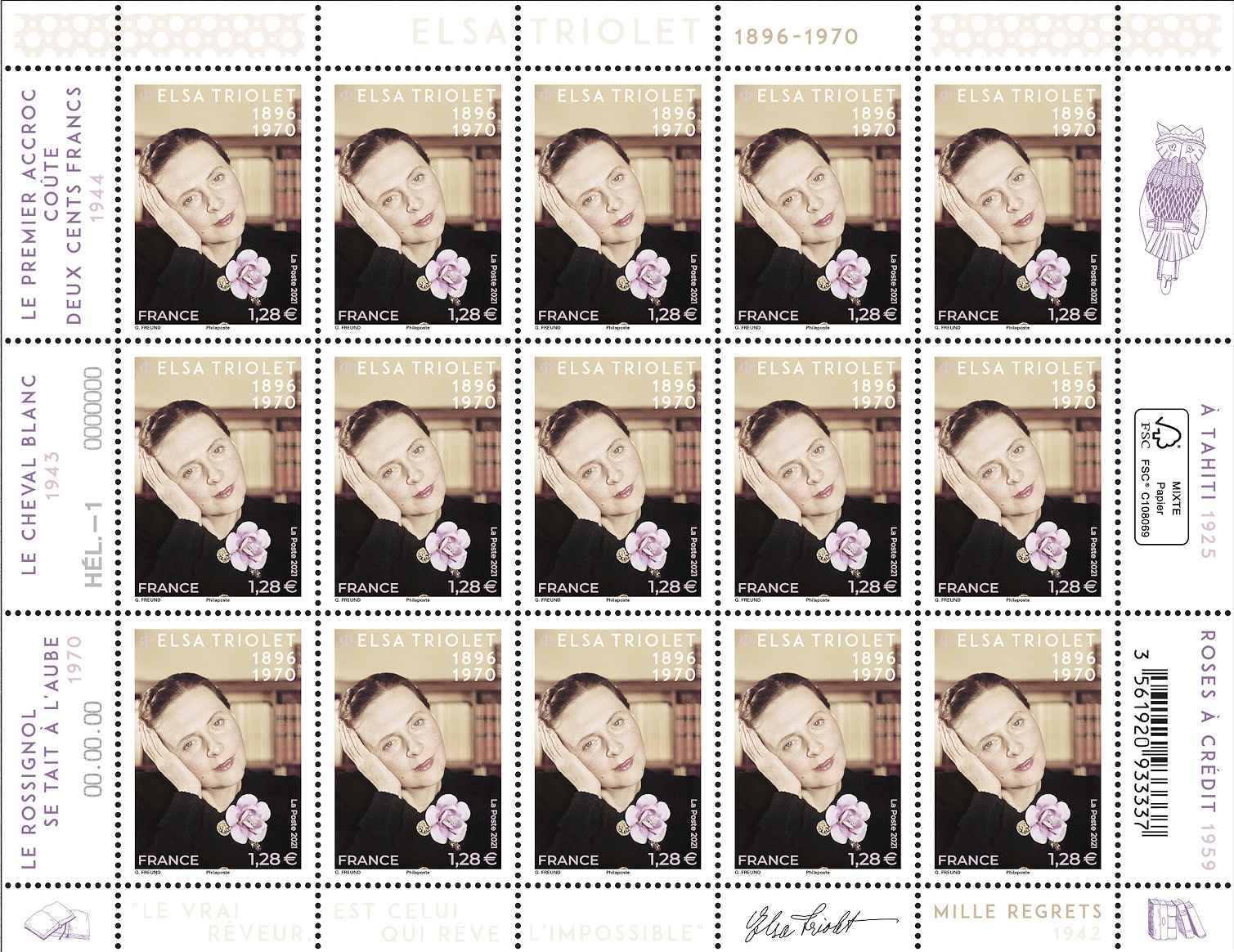 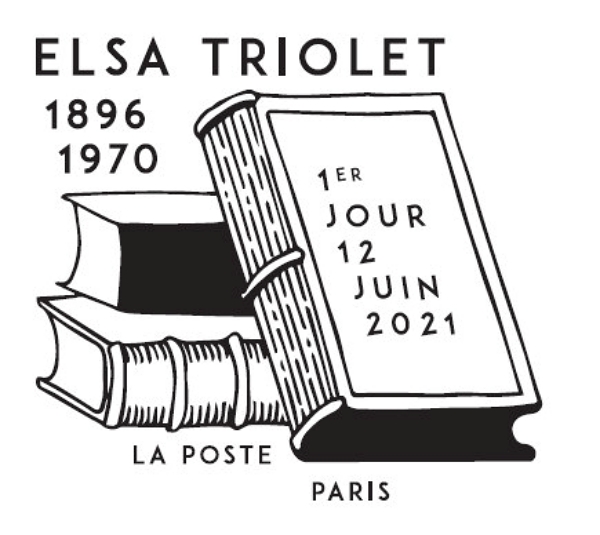 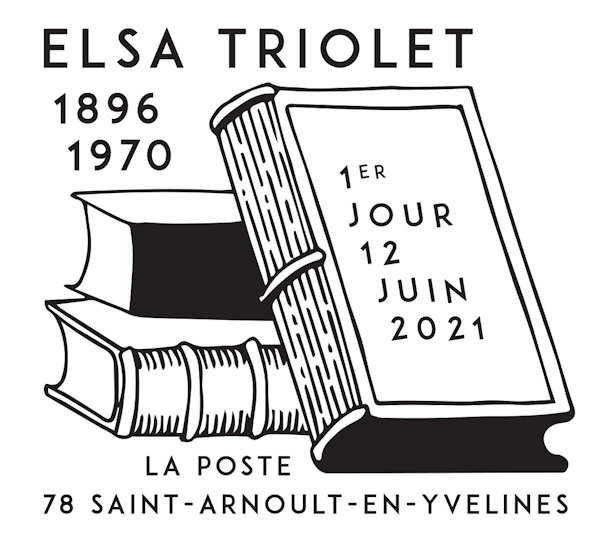 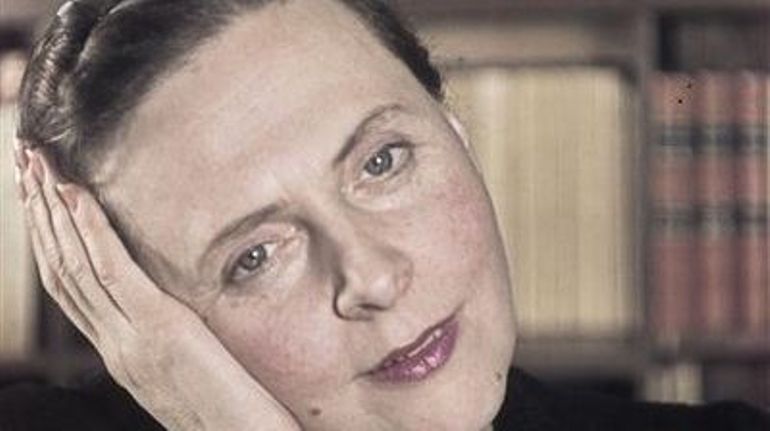 Elsa Triolet (born Ella Yuryevna Kagan / Элла Юрьевна Каган on 24 September [O.S. 12 September] 1896 – 16 June 1970) was a Russian-French writer and translator. She was born into a Jewish family of Yuri Alexandrovich Kagan, a lawyer and Yelena Youlevna Berman, a music teacher in Moscow. She and her older sister Lilya Brik received excellent educations; they were able to speak fluent German and French and play the piano. Ella graduated from the Moscow Institute of Architecture.

Ella soon became associated with the Russian Futurists via Lilya, who was in 1912 married to the art critic Osip Brik; she befriended people of their circle, including Roman Jakobson, then a zaum poet, who became her lifelong friend. Elsa enjoyed poetry, and in 1911 befriended and fell in love with the aspiring futurist poet and graphic artist Vladimir Mayakovsky. When she invited him home, the poet fell madly in love with her sister, marking the start of a series of artistic collaborations involving the two that lasted until the poet’s death. Ella was the first to translate Mayakovsky’s poetry (as well as volumes of other Russian-language poetry) to French.

In 1918, at the outset of the Russian Civil War, Ella married the French cavalry officer André Triolet, and emigrated to France, where she changed her name to Elsa, but for years admitted in her letters to Lilya to being heartbroken. She later divorced Triolet.

In the early 1920s, Elsa described her visit to Tahiti in her letters to Victor Shklovsky, who subsequently showed them to Maxim Gorky. Gorky suggested that the author should consider a literary career. The 1925 book In Tahiti, written in Russian and published in Leningrad, was based on these letters. She published two further novels in Russian, Wild Strawberry (1926) and Camouflage (1928), both published in Moscow.

In 1928 Elsa met French writer Louis Aragon. They married in 1939 and stayed together for 42 years. She influenced Aragon to join the French Communist Party.[citation needed] Triolet and Aragon fought in the French Resistance.

In 1944 Triolet was the first woman to be awarded the Prix Goncourt.

She died, aged 73, in Moulin de Villeneuve, Saint-Arnoult-en-Yvelines, France of a heart attack.