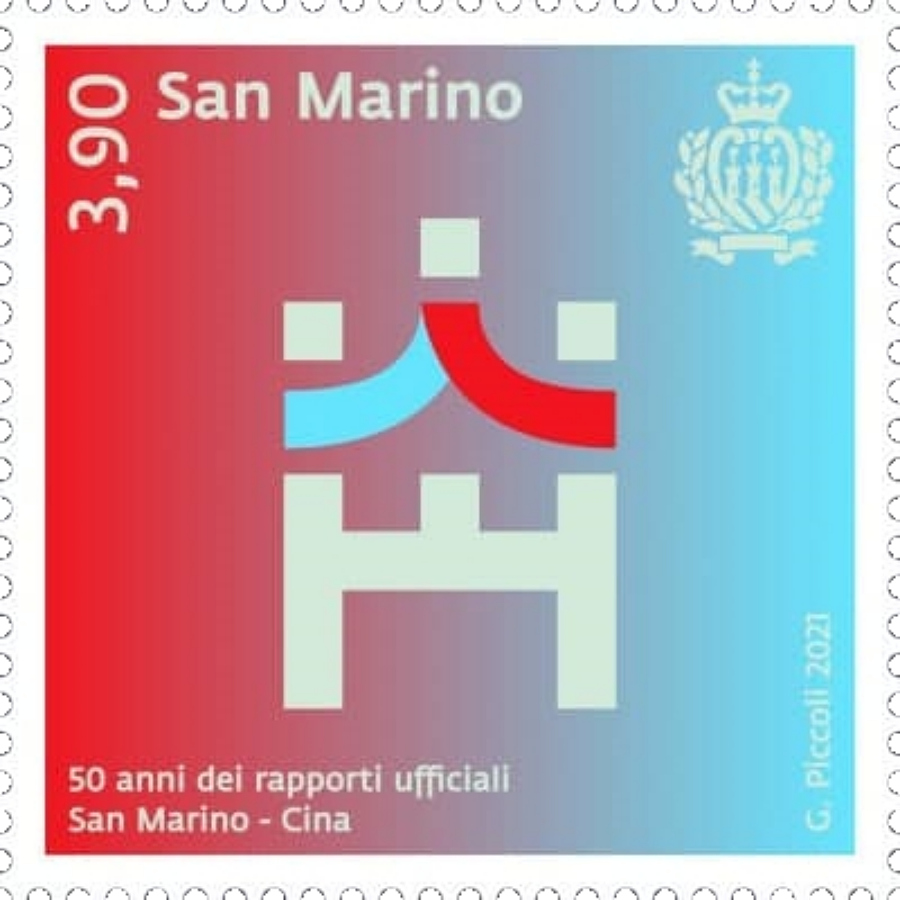 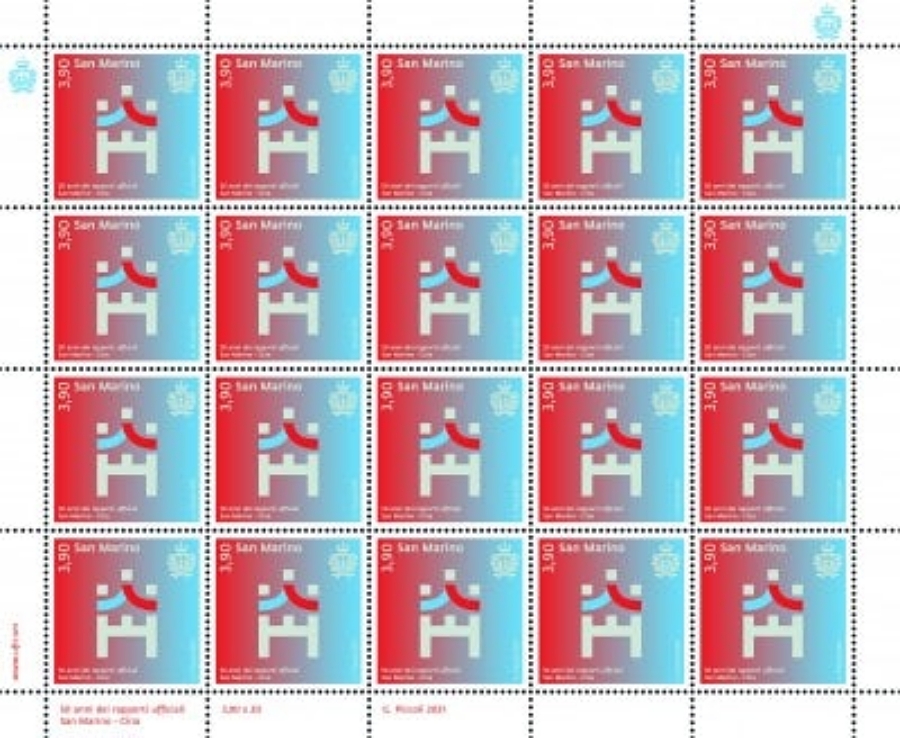 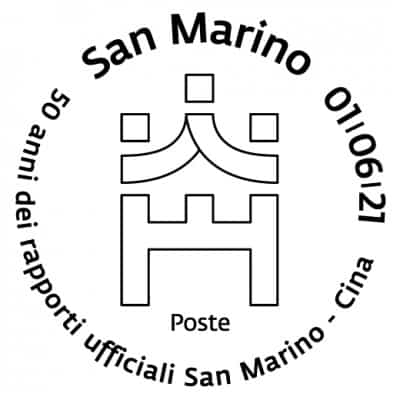 On 6 May 1985, China and San Marino signed a mutual visa-free agreement, which took effect on 22 July of that year. This made San Marino the first country in the world to be allowed visa-free travel to mainland China for ordinary passports. However, because San Marino is completely surrounded by Italy, has no airports, and does not maintain border controls, in practice Chinese citizens need a Schengen visa in order to enter San Marino.

On 6 May 2021, President Xi Jinping and Captains Regent Gian Carlo Venturini and Marco Nicolini exchanged messages of congratulations in honor of the 50th anniversary of the establishment of diplomatic relations between the two countries. On the same day, events were held in San Marino to celebrate the anniversary.

Chinese President Xi Jinping on Thursday exchanged congratulations with Captains Regent of San Marino Gian Carlo Venturini and Marco Nicolini on the 50th anniversary of the establishment of the two countries’ diplomatic relations.

In his message, Xi said China-San Marino relations have developed smoothly over the past half century, setting a good example of mutual respect, equality and mutual benefit between countries with different political systems and cultures.

Xi said he is willing to work with the captains regent to take the 50th anniversary as an opportunity to deepen bilateral and international cooperation and ensure that the China-San Marino friendship continues from generation to generation.

In their congratulatory message, Venturini and Nicolini said since the two countries established diplomatic ties, the people in the two countries have formed heart-to-heart bonding and cooperated closely. They said the two sides have treated each other with sincerity, laying a solid foundation for the development of bilateral relations.

They said they are confident that commemorating the anniversary will bring new opportunities for the two countries to develop bilateral relations and cooperation in various fields.

Wang said that he is willing to work with Beccari to strengthen the cooperation between the two countries’ foreign affairs ministries to advance the bilateral ties, setting an example of major and minor countries treating each other equally.

Beccari said he hopes that the series of activities celebrating the 50th anniversary will bring more opportunities and achievements from mutually beneficial cooperation.