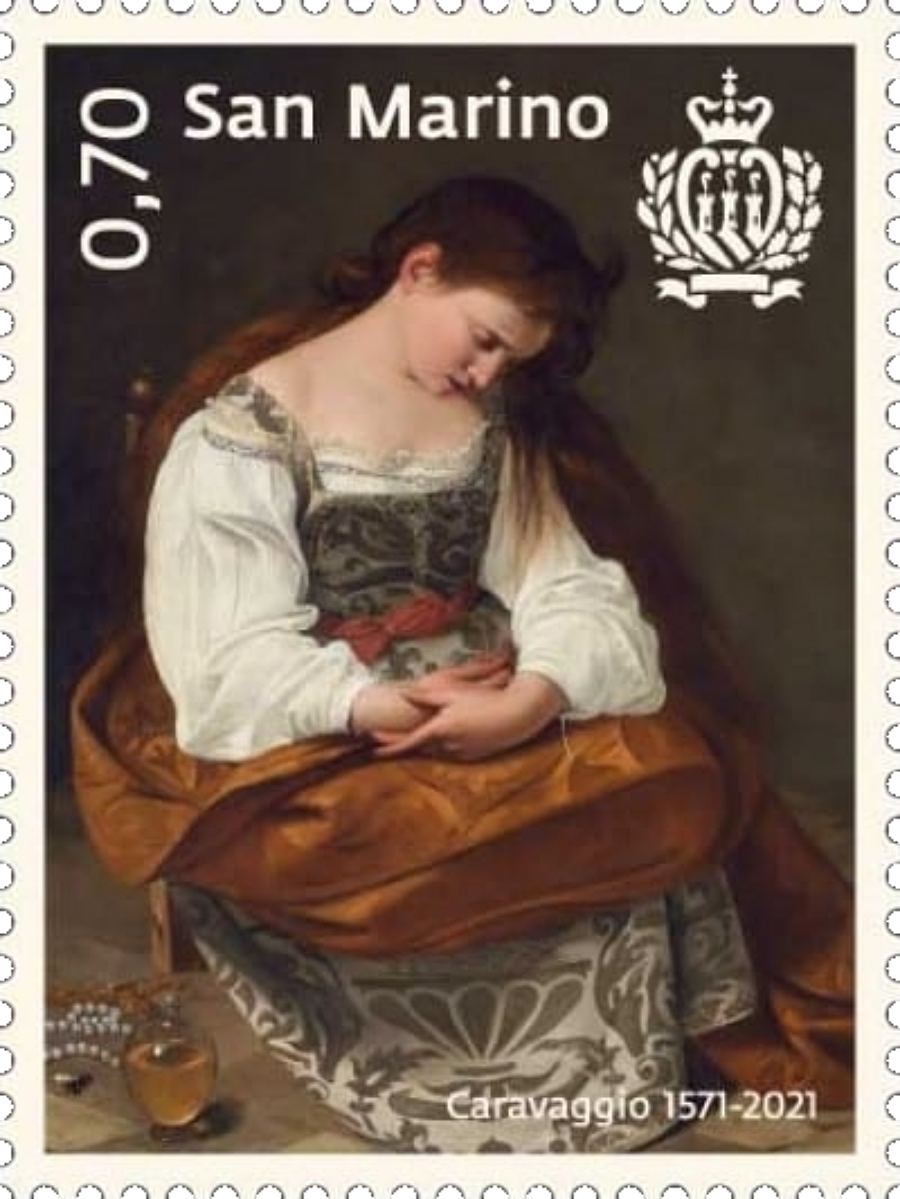 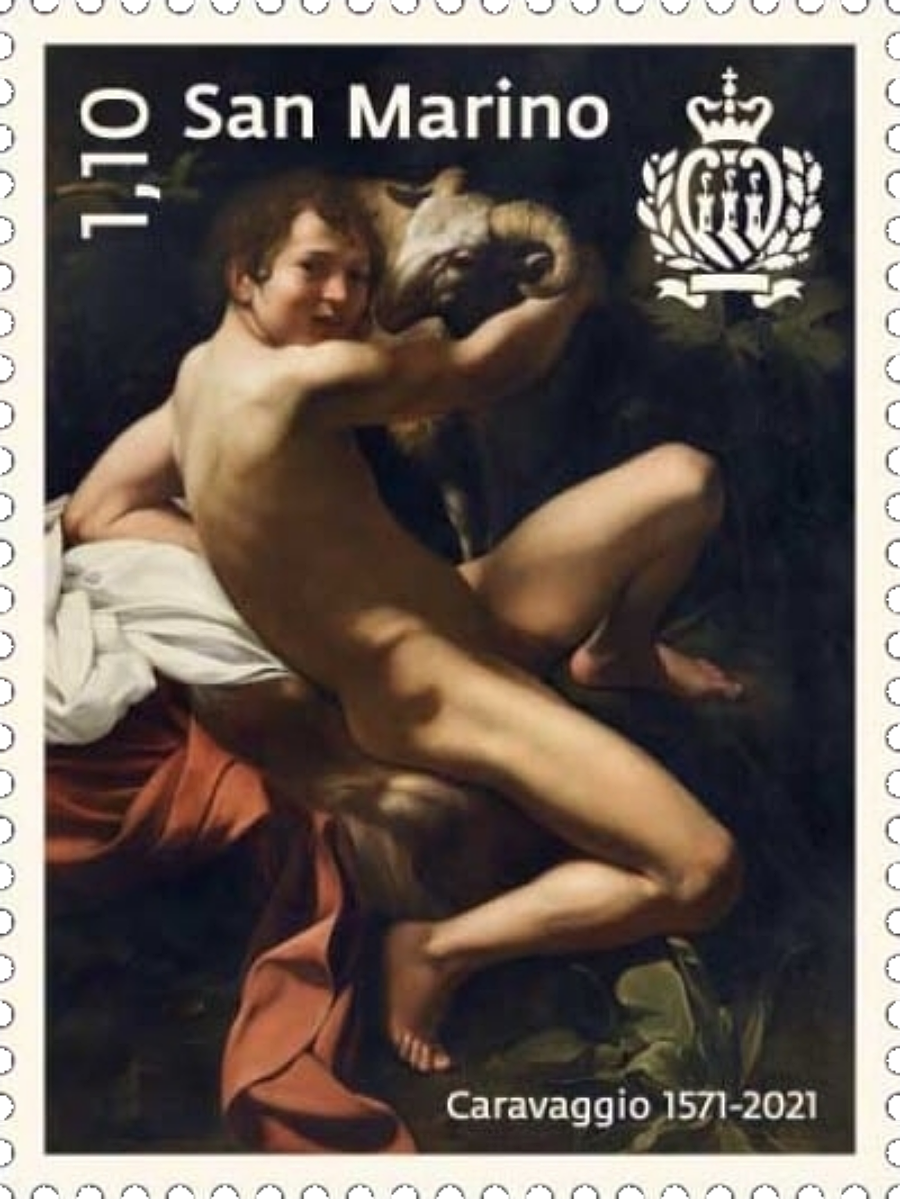 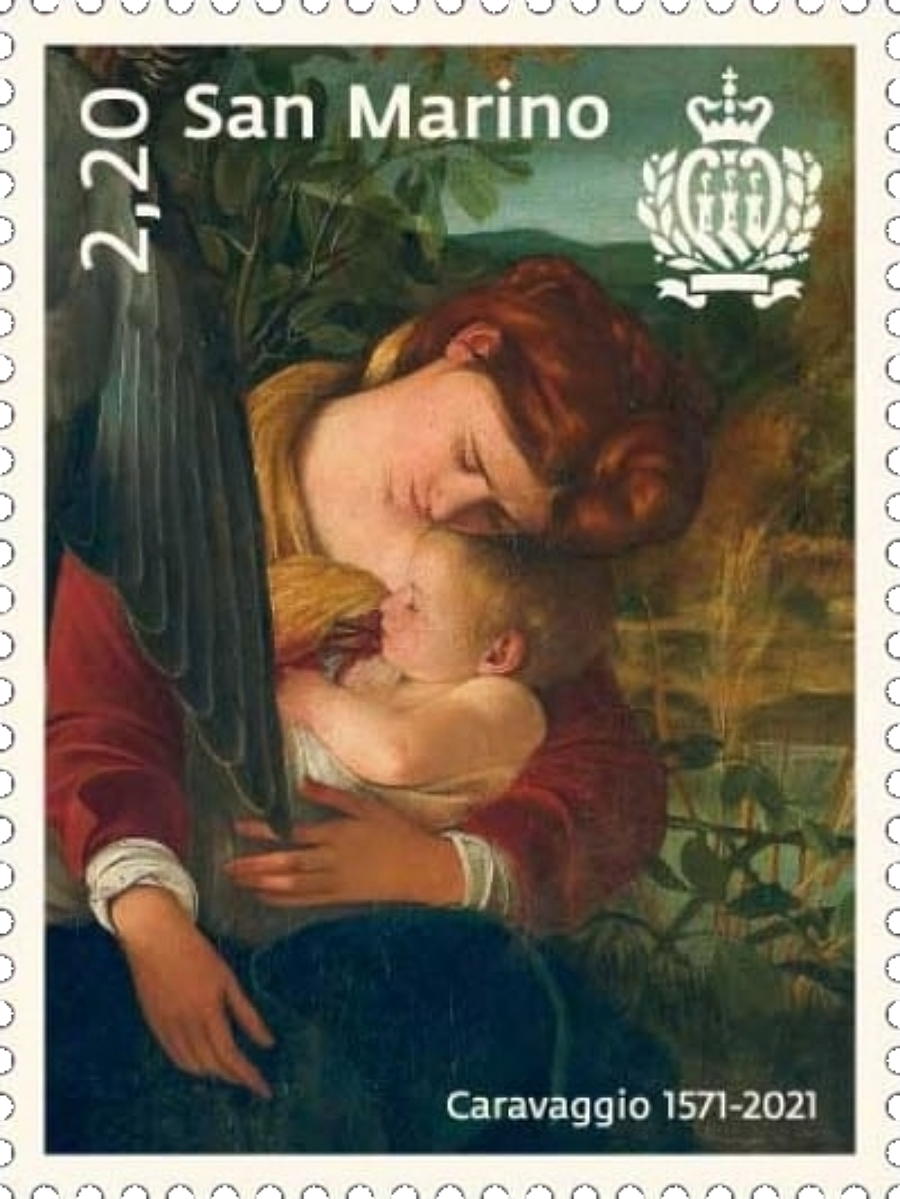 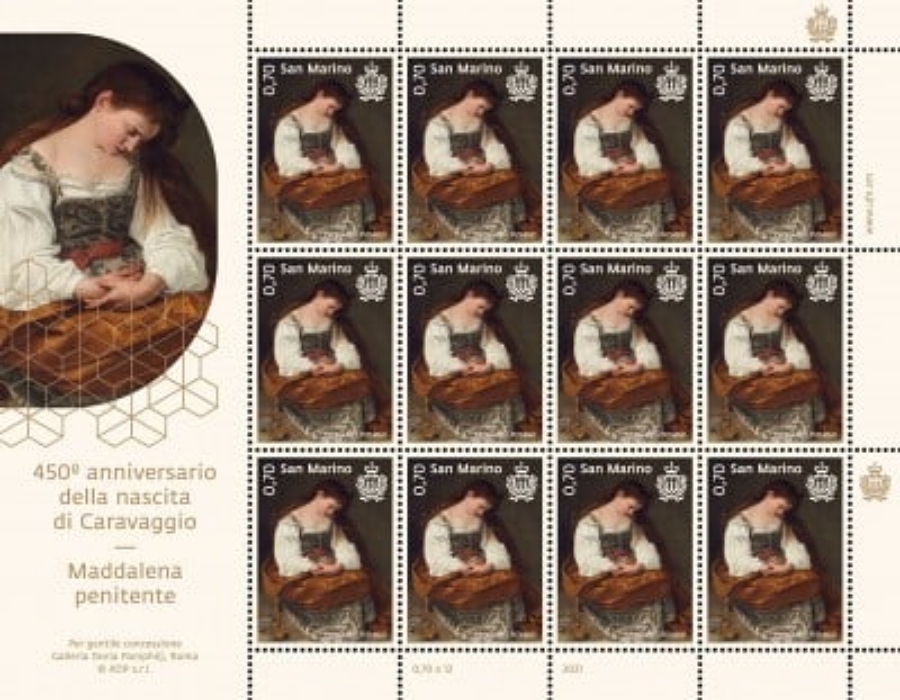 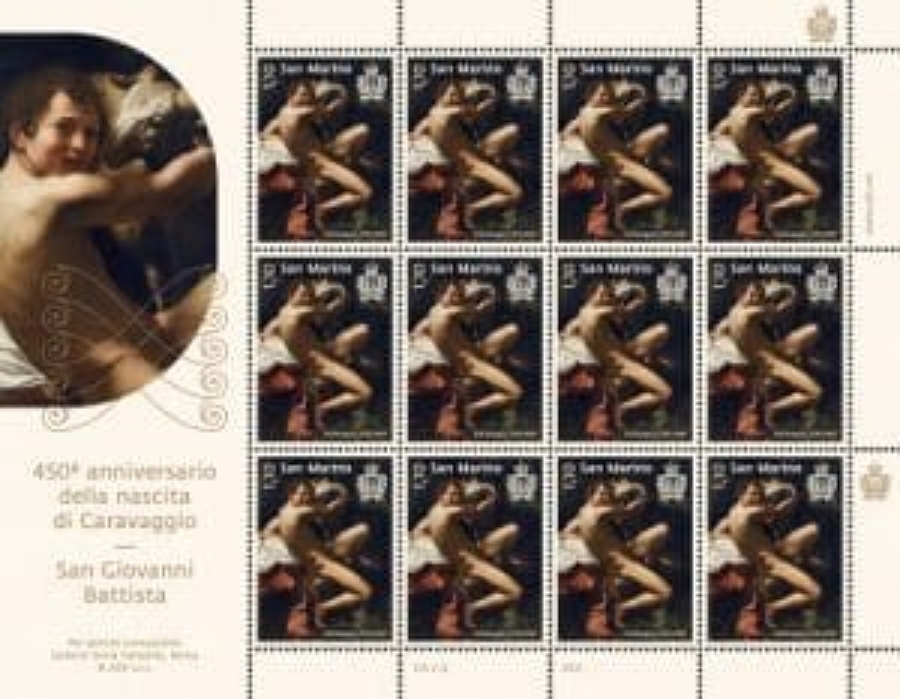 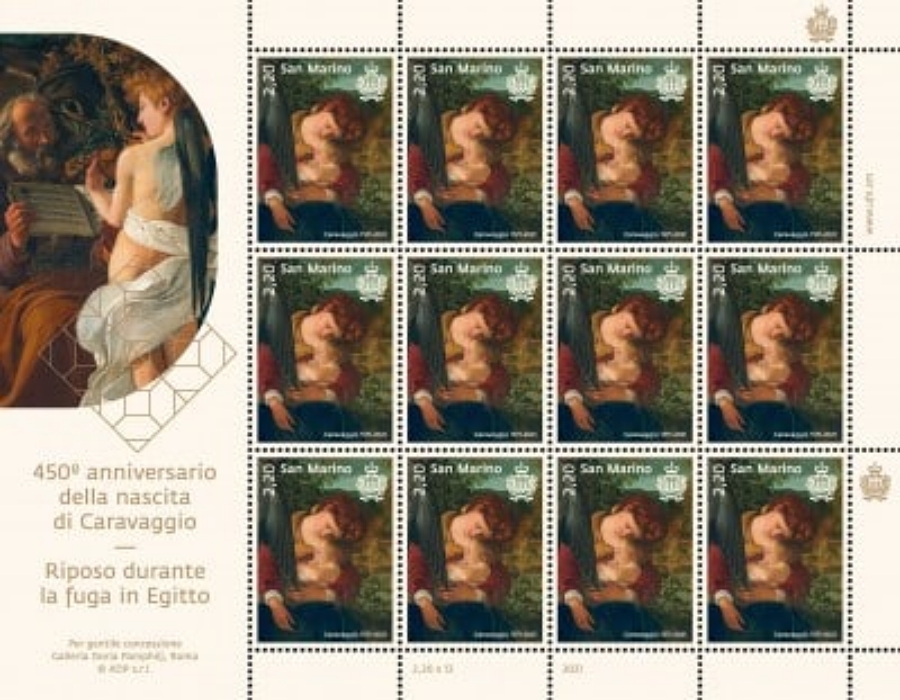 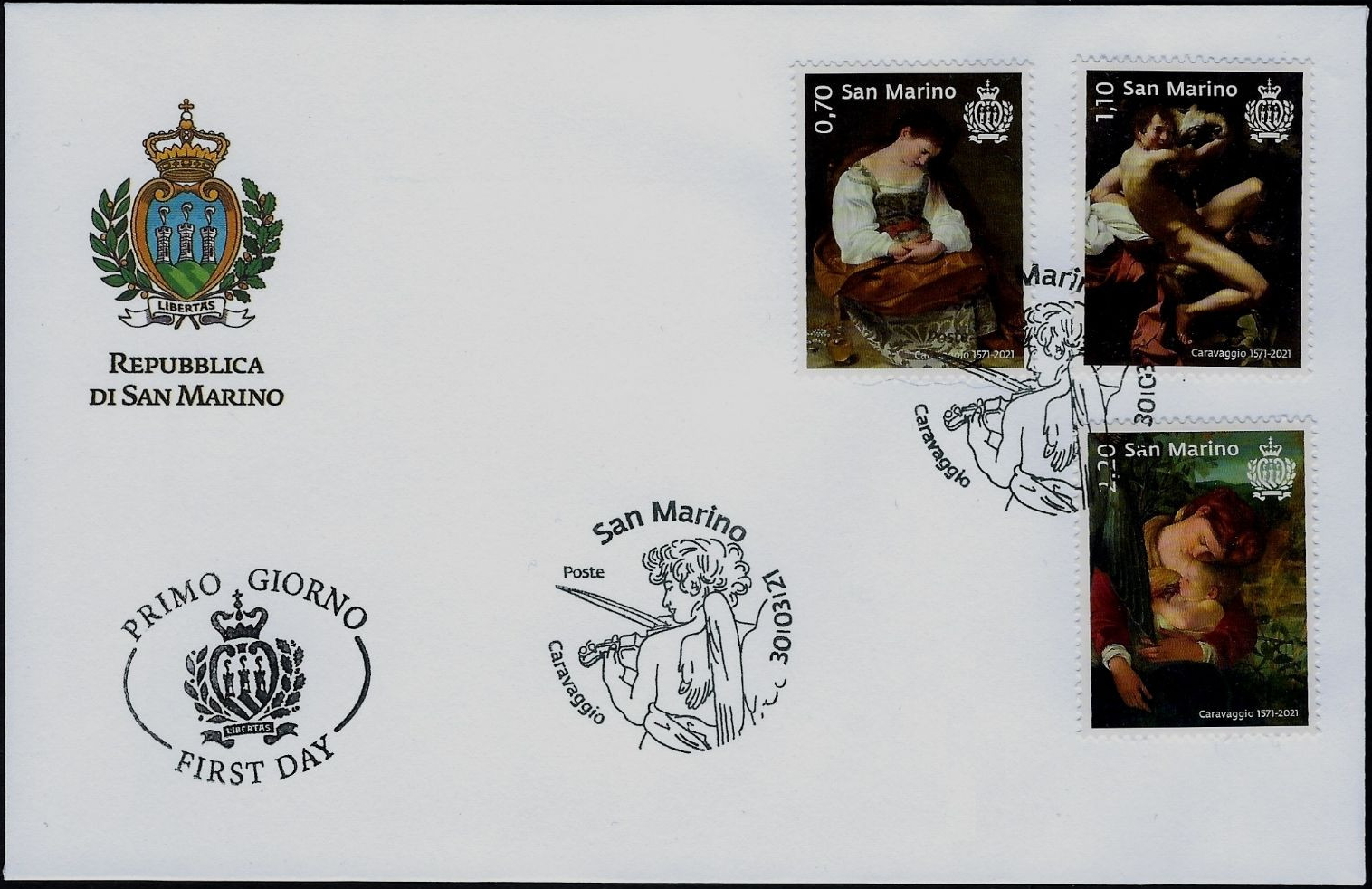 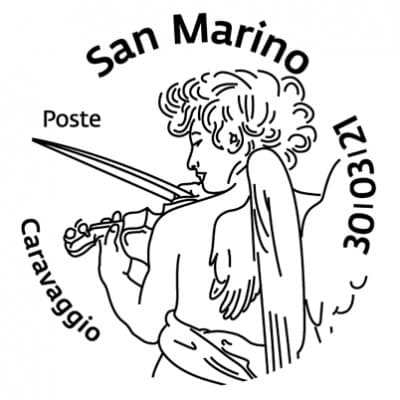 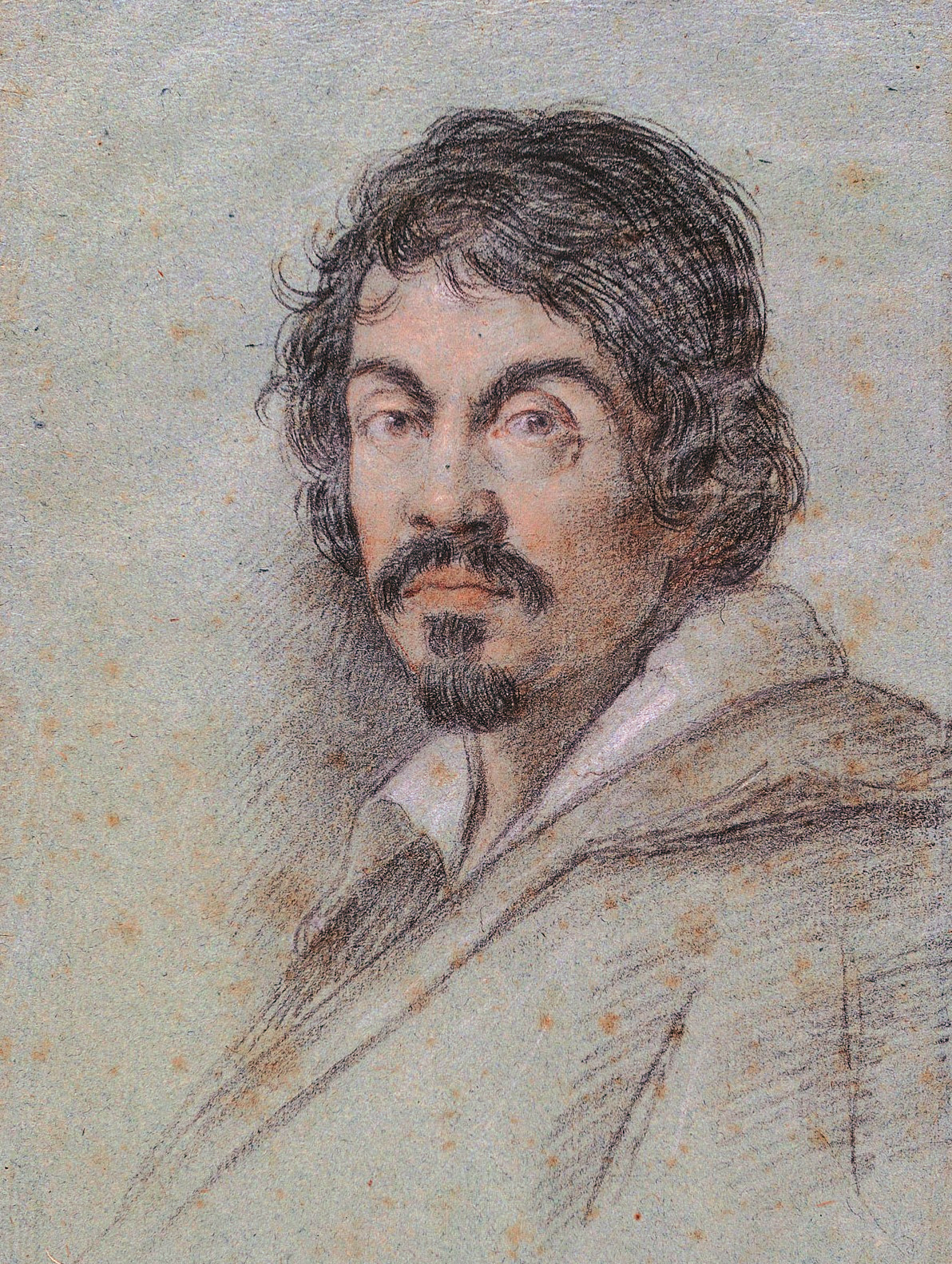 Michelangelo Merisi (Michele Angelo Merigi or Amerighi) da Caravaggio, known as Caravaggio (29 September 1571 – 18 July 1610), was an Italian painter active in Rome for most of his artistic life. During the final four years of his life he moved between Naples, Malta, and Sicily until his death. His paintings combine a realistic observation of the human state, both physical and emotional, with a dramatic use of lighting, which had a formative influence on Baroque painting.

Caravaggio employed close physical observation with a dramatic use of chiaroscuro that came to be known as tenebrism. He made the technique a dominant stylistic element, transfixing subjects in bright shafts of light and darkening shadows. Caravaggio vividly expressed crucial moments and scenes, often featuring violent struggles, torture, and death. He worked rapidly, with live models, preferring to forgo drawings and work directly onto the canvas. His inspiring effect on the new Baroque style that emerged from Mannerism was profound. His influence can be seen directly or indirectly in the work of Peter Paul Rubens, Jusepe de Ribera, Gian Lorenzo Bernini, and Rembrandt. Artists heavily under his influence were called the “Caravaggisti” (or “Caravagesques”), as well as tenebrists or tenebrosi (“shadowists”).

Caravaggio trained as a painter in Milan before moving in his twenties to Rome. He developed a considerable name as an artist, and as a violent, touchy and provocative man. A brawl led to a death sentence for murder and forced him to flee to Naples. There he again established himself as one of the most prominent Italian painters of his generation. He traveled in 1607 to Malta and on to Sicily, and pursued a papal pardon for his sentence. In 1609 he returned to Naples, where he was involved in a violent clash; his face was disfigured and rumors of his death circulated. Questions about his mental state arose from his erratic and bizarre behavior.

Caravaggio had a fever at the time of his death, and what killed him was a matter of controversy and rumor at the time, and has been a matter of historical debate and study since. Contemporary rumors held that either the Tommasoni family or the Knights had him killed in revenge. Traditionally historians have long thought he died of syphilis. Some have said he had malaria, or possibly brucellosis from unpasteurized dairy. Some scholars have argued that Caravaggio was actually attacked and killed by the same “enemies” that had been pursuing him since he fled Malta, possibly Wignacourt and/or factions of the Knights.

Human remains found in a church in Porto Ercole in 2010 are believed to almost certainly belong to Caravaggio. The findings come after a year-long investigation using DNA, carbon dating and other analyses. Initial tests suggested Caravaggio might have died of lead poisoning — paints used at the time contained high amounts of lead salts, and Caravaggio is known to have indulged in violent behavior, as caused by lead poisoning. Later research concluded he died as the result of a wound sustained in a brawl in Naples, specifically from sepsis caused by Staphylococcus aureus.

Vatican documents released in 2002 support the theory that the wealthy Tommasoni family had him hunted down and killed as a vendetta for Caravaggio’s murder of gangster Ranuccio Tommasoni, in a botched attempt at castration after a duel over the affections of model Fillide Melandroni.

Caravaggio’s innovations inspired Baroque painting, but the Baroque incorporated the drama of his chiaroscuro without the psychological realism. The style evolved and fashions changed, and Caravaggio fell out of favor. In the 20th century interest in his work revived, and his importance to the development of Western art was reevaluated. The 20th-century art historian André Berne-Joffroy stated: “What begins in the work of Caravaggio is, quite simply, modern painting.”