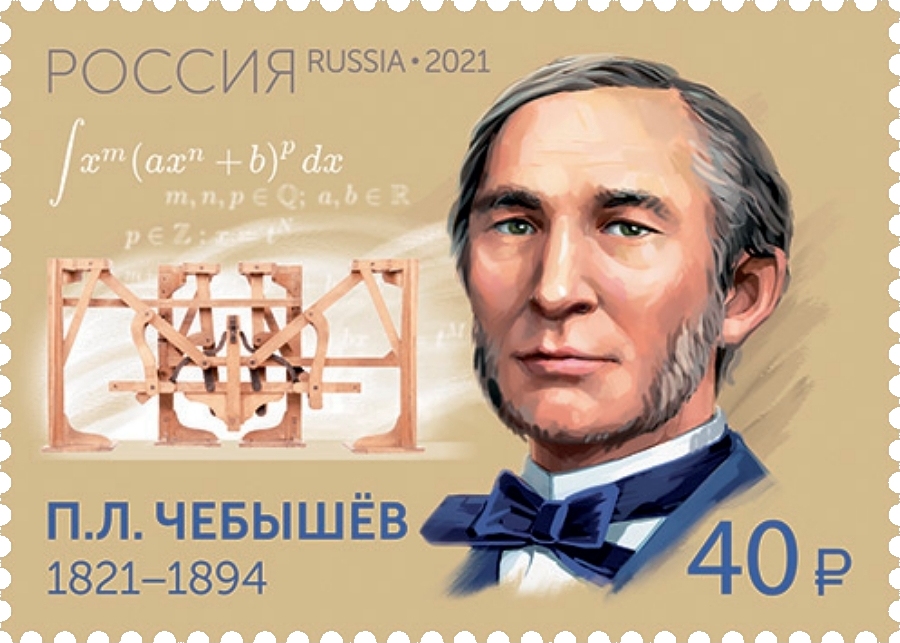 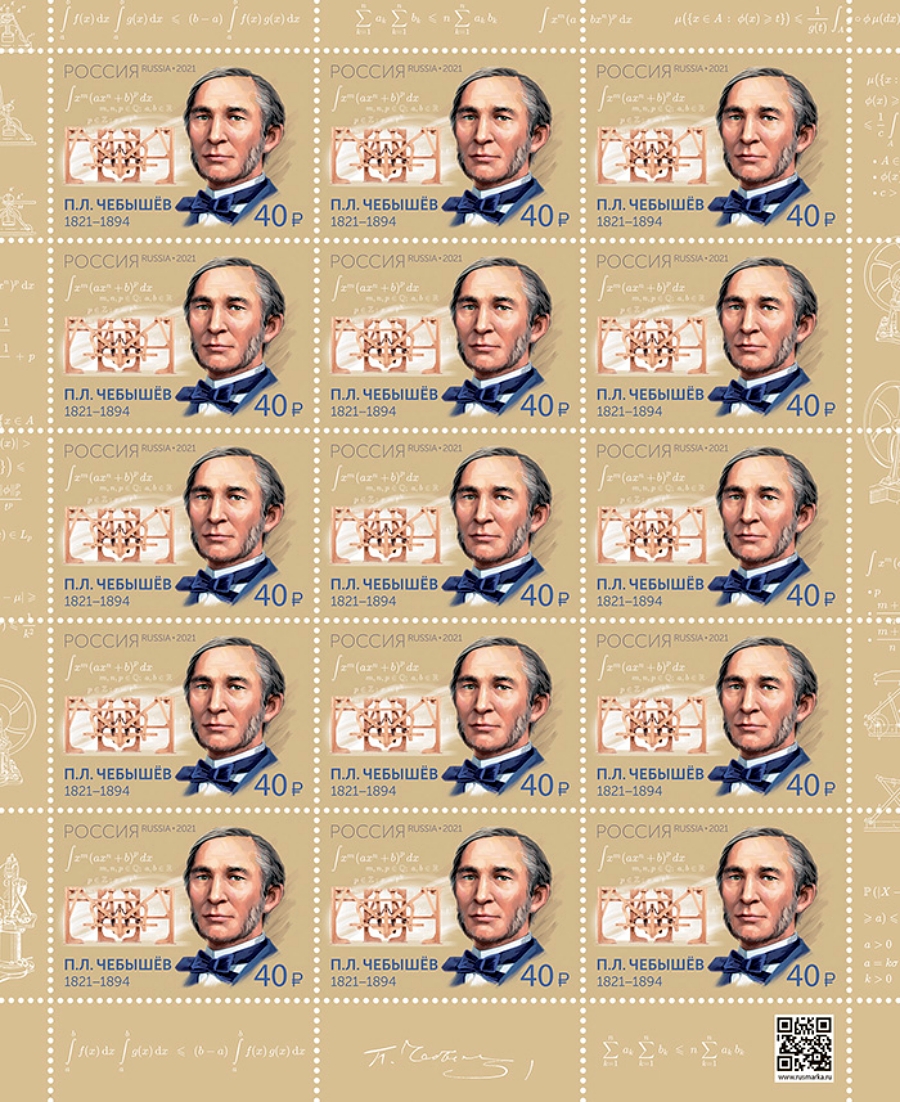 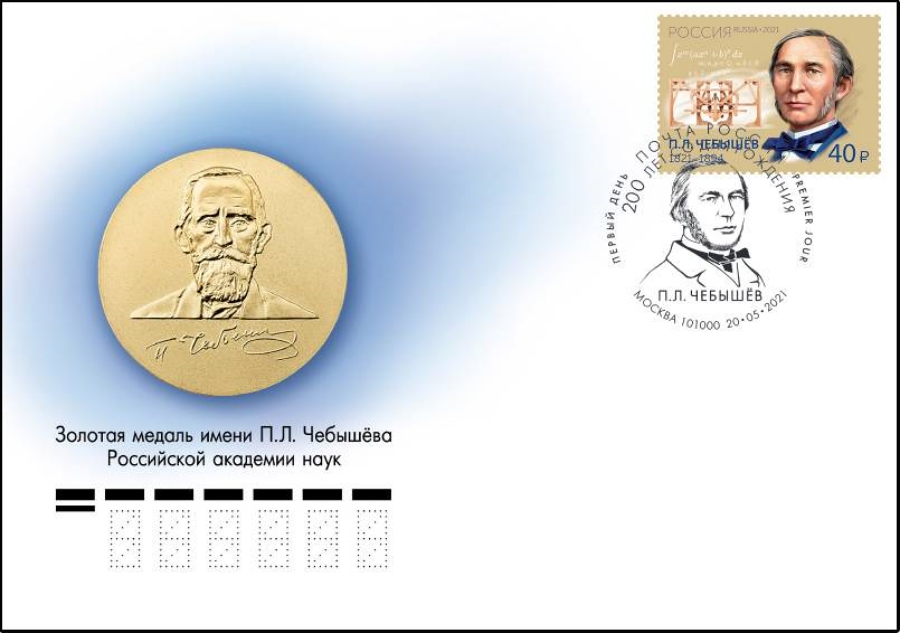 Born on May 4 (16), 1821 in d. Okatovo (now-Akatovo) Kaluga Province of the Russian Empire. He received his initial upbringing and education at home. In 1841, he graduated from the Imperial Moscow University. In 1846, he successfully defended his master’s thesis “The experience of elementary analysis of probability theory”. In 1847, Chebyshev was confirmed as an associate professor at St. Petersburg University. In 1849, he defended his doctoral dissertation “Theory of Comparisons” at St. Petersburg University, after which he became a professor at St. Petersburg University in 1850. In 1852, Chebyshev made a scientific trip to Great Britain, France and Belgium, during which he got acquainted with the practice of foreign mechanical engineering, with museum collections of machines and mechanisms, with the work of factories and factories, and also met with major mathematicians and mechanics. Chebyshev — the greatest Russian mathematician of the XIX century. He obtained fundamental results in number theory (distribution of prime numbers) and probability theory (the central limit theorem, the law of large numbers), built a general theory of orthogonal polynomials, the theory of uniform approximations, and many others. He founded the mathematical theory of mechanism synthesis and developed a number of practically important concepts of mechanisms.

He was awarded the Orders of St. Alexander Nevsky, St. Vladimir II degree, St. Anna I degree, St. Stanislaus I degree. In 1890, he was also awarded the French Legion of Honor. He died on November 26 (December 8), 1894 in St. Petersburg.

The postage stamp depicts a portrait of P. L. Chebyshev, a stationary car and the formulas of a mathematician.

Pafnuty Lvovich Chebyshev (Russian: Пафну́тий Льво́вич Чебышёв; 16 May [O.S. 4 May] 1821 – 8 December [O.S. 26 November] 1894) was a Russian mathematician and considered to be the founding father of Russian mathematics.

Chebyshev is known for his fundamental contributions to the fields of probability, statistics, mechanics, and number theory. A number of important mathematical concepts are named after him, including the Chebyshev inequality (which can be used to prove the weak law of large numbers), the Bertrand–Chebyshev theorem, Chebyshev polynomials, and Chebyshev bias.

Among his well-known students were the mathematicians Dmitry Grave, Aleksandr Korkin, Aleksandr Lyapunov, and Andrei Markov. According to the Mathematics Genealogy Project, Chebyshev has 13,709 mathematical “descendants” as of January 2020.

The lunar crater Chebyshev and the asteroid 2010 Chebyshev were named to honor his major achievements in the mathematical realm.