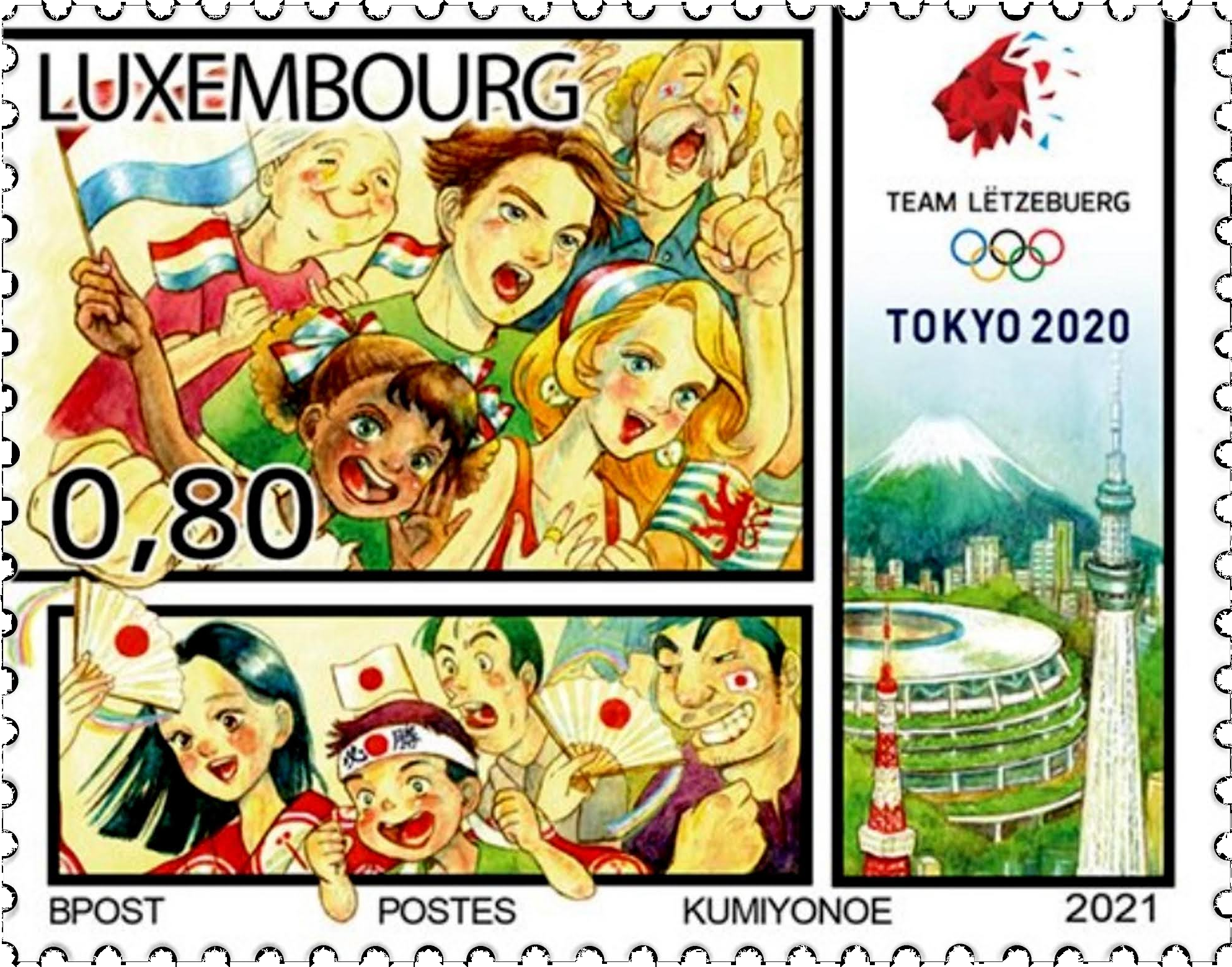 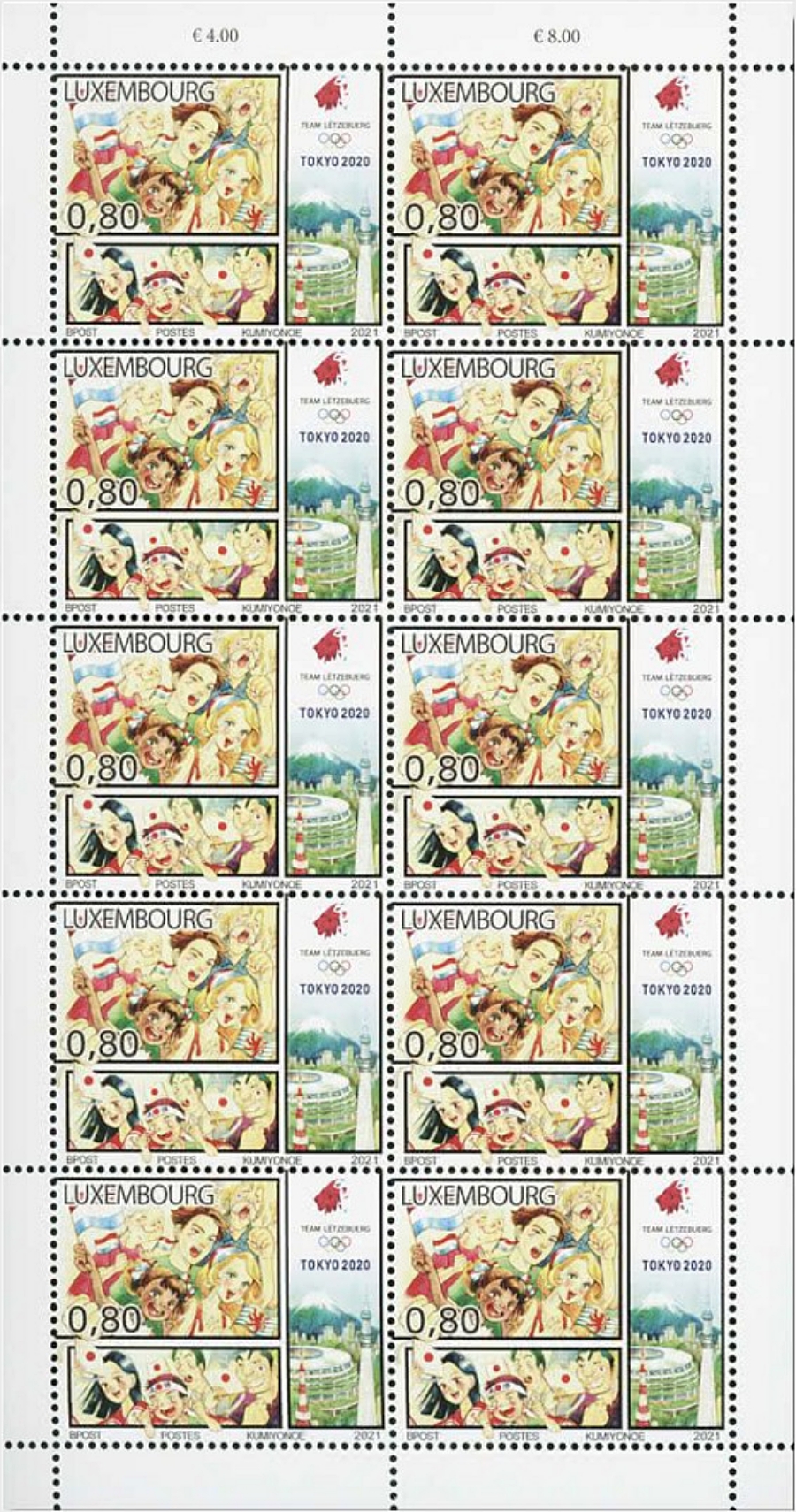 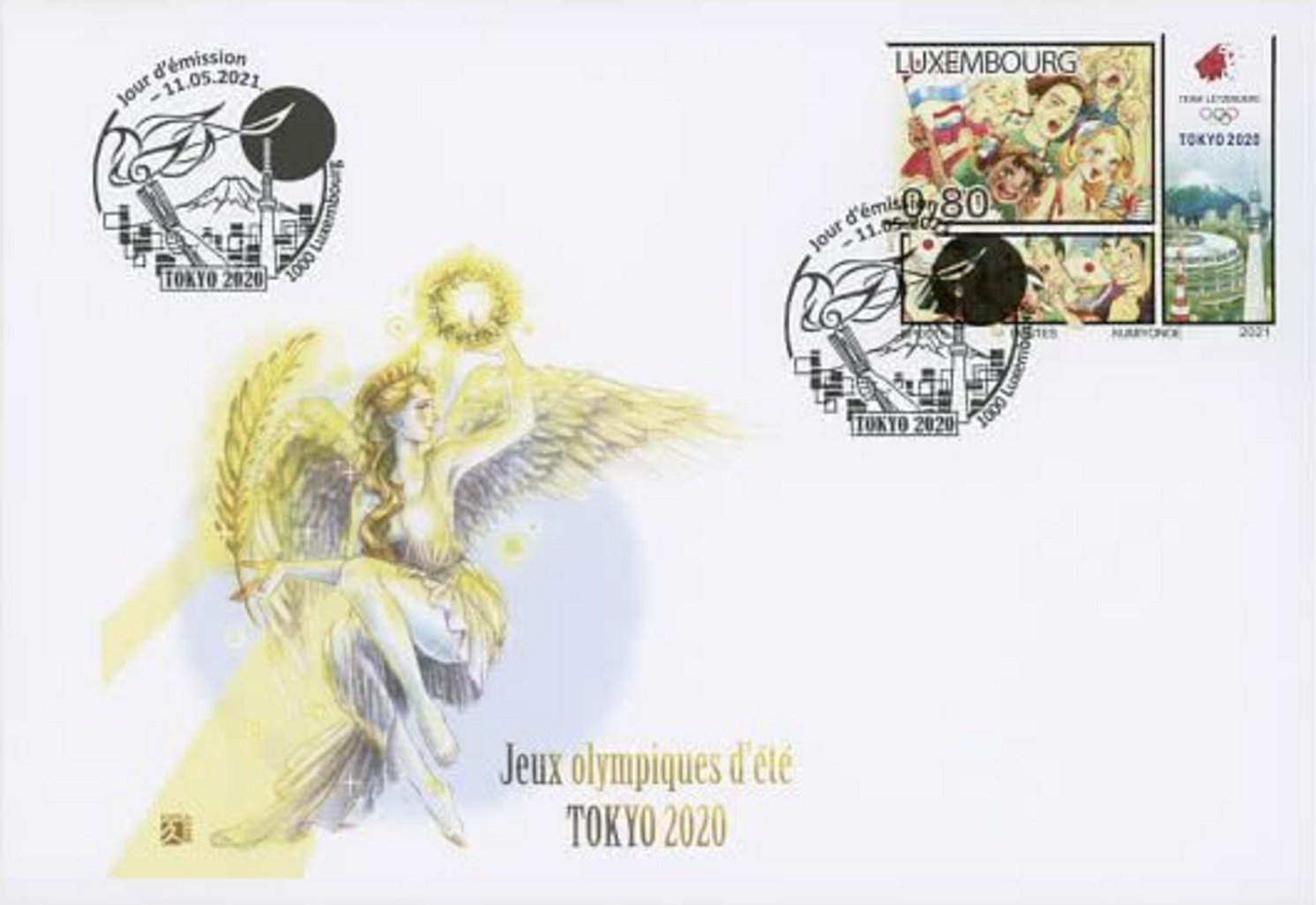 The Games were originally scheduled to take place in 2020 but, like many other major international events, had to be postponed due to the Covid-19 pandemic. The concept “Be better, together – for the planet and the people” reflects the aim of incorporating the 17 Sustainable Development Goals (SDGs) of the United Nations into the planning and staging of the Games as far as possible. In Luxembourg, preparations are fully underway on the part of the National Olympic Committee (Comité Olympique et Sportif Luxembourgeois, COSL) with the aim of giving athletes the best possible support and enabling them to concentrate on their athletic performance.

The 2020 Summer Olympics (2020年夏季オリンピック) is scheduled to be held from 23 July to 8 August 2021 in Tokyo, Japan. Formerly scheduled to take place from 24 July to 9 August 2020, the event was postponed in March 2020 as a result of the COVID-19 pandemic, and will not allow international spectators. Despite being rescheduled for 2021, the event retains the 2020 name for marketing and branding purposes. This is the first time that the Olympic Games have been postponed and rescheduled, rather than cancelled.

Tokyo was selected as the host city during the 125th IOC Session in Buenos Aires, Argentina, on 7 September 2013. The 2020 Games will mark the second time that Tokyo has hosted the Summer Olympic Games, the first being in 1964, making this the first city in Asia to host the Summer Games twice. Overall, these will be the fourth Olympic Games to be held in Japan, which also hosted the Winter Olympics in 1972 (Sapporo) and 1998 (Nagano). The 2020 Games will also be the second of three consecutive Olympics to be held in East Asia, the first being in Pyeongchang County, South Korea in 2018, and the next in Beijing, China in 2022.

The 2020 Games will see the introduction of new competitions, including 3×3 basketball, freestyle BMX, and madison cycling, as well as further mixed events. Under new IOC policies, which allow the host organizing committee to add new sports to the Olympic program to augment the permanent core events, these Games will see karate, sport climbing, surfing, and skateboarding make their Olympic debuts, as well as the return of baseball and softball for the first time since 2008.

Since the nation’s official debut in 1900, Luxembourg athletes have appeared in every edition of the Summer Olympic Games, with the exception of the sparsely attended 1904 and 1908 Summer Olympics, and the 1932 Summer Olympics in Los Angeles at the period of the worldwide Great Depression.