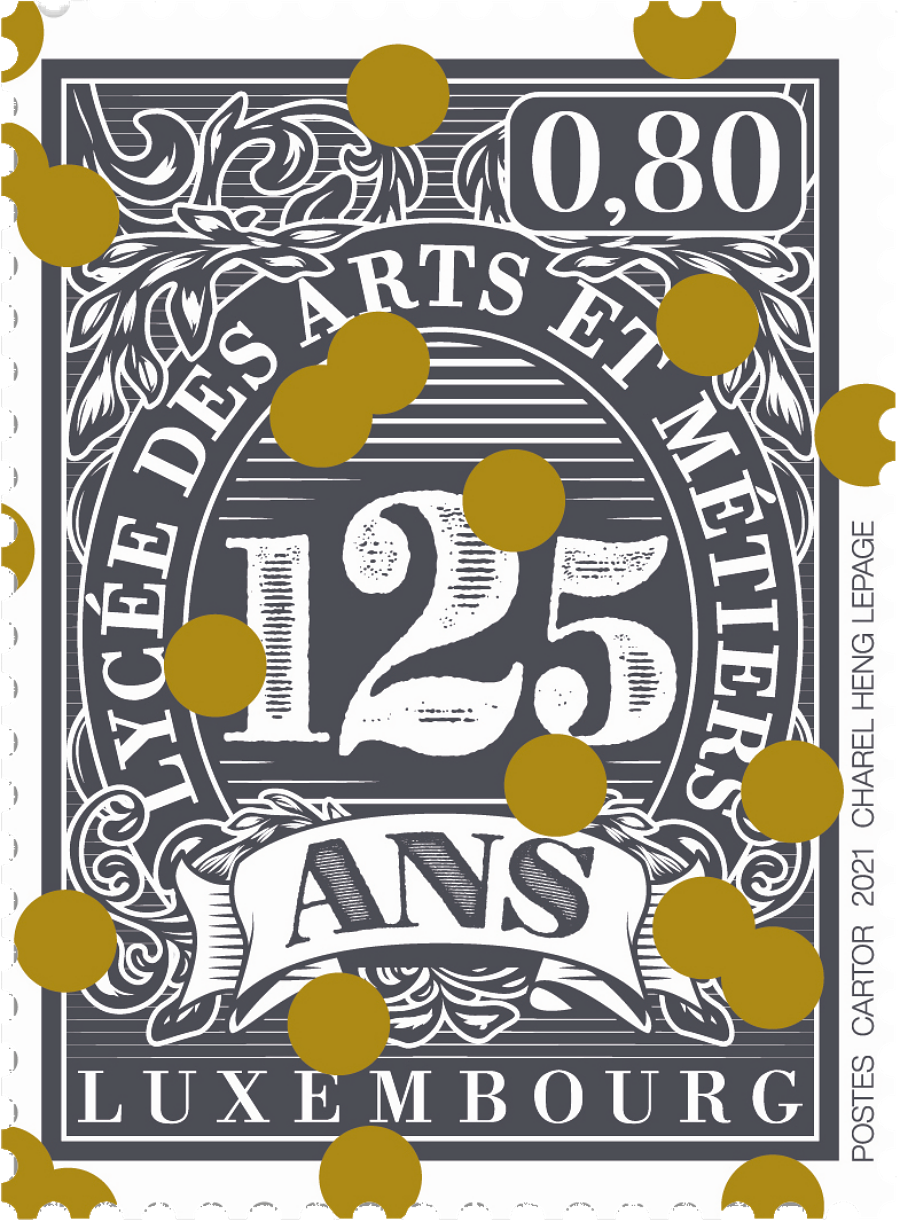 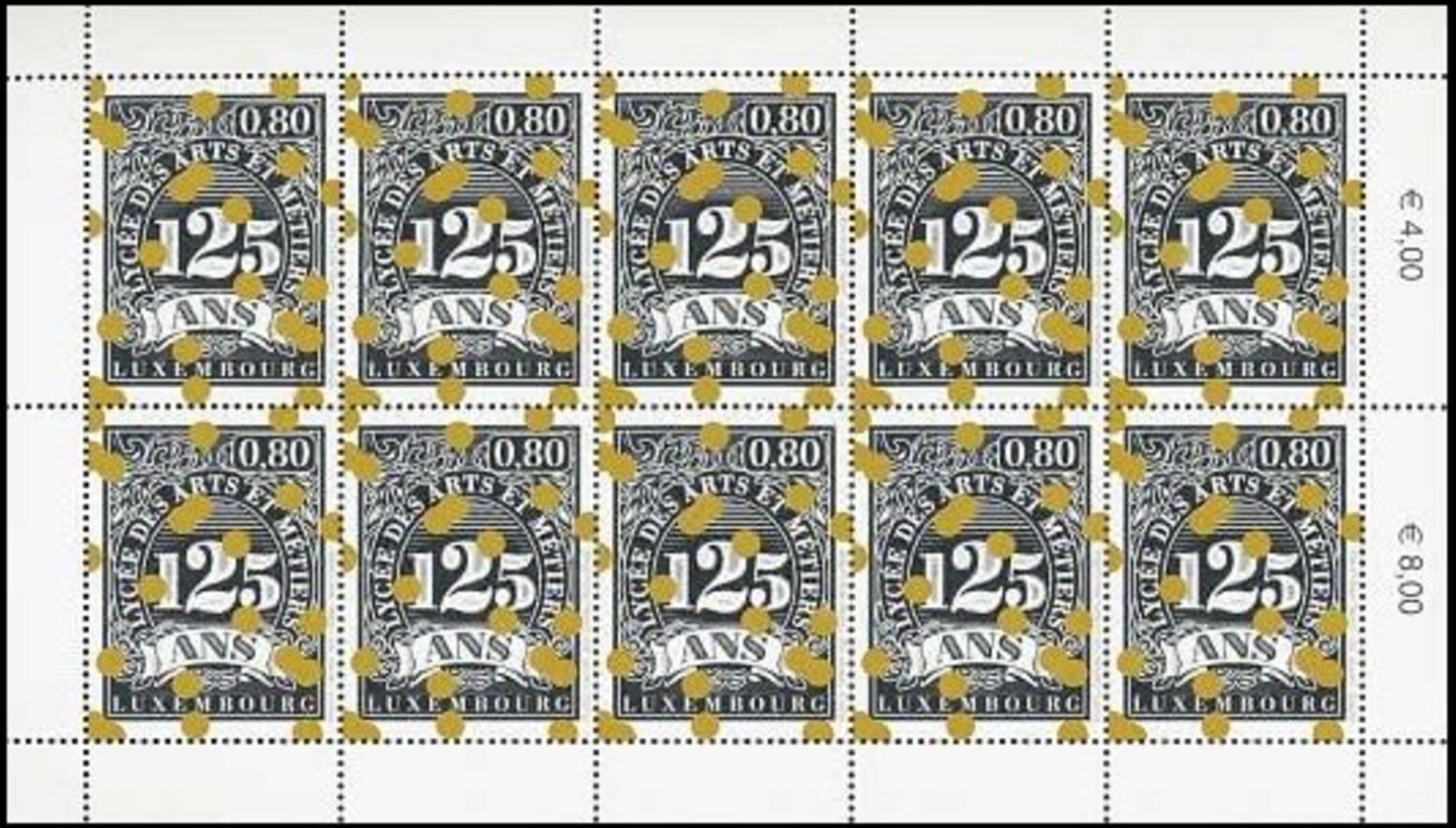 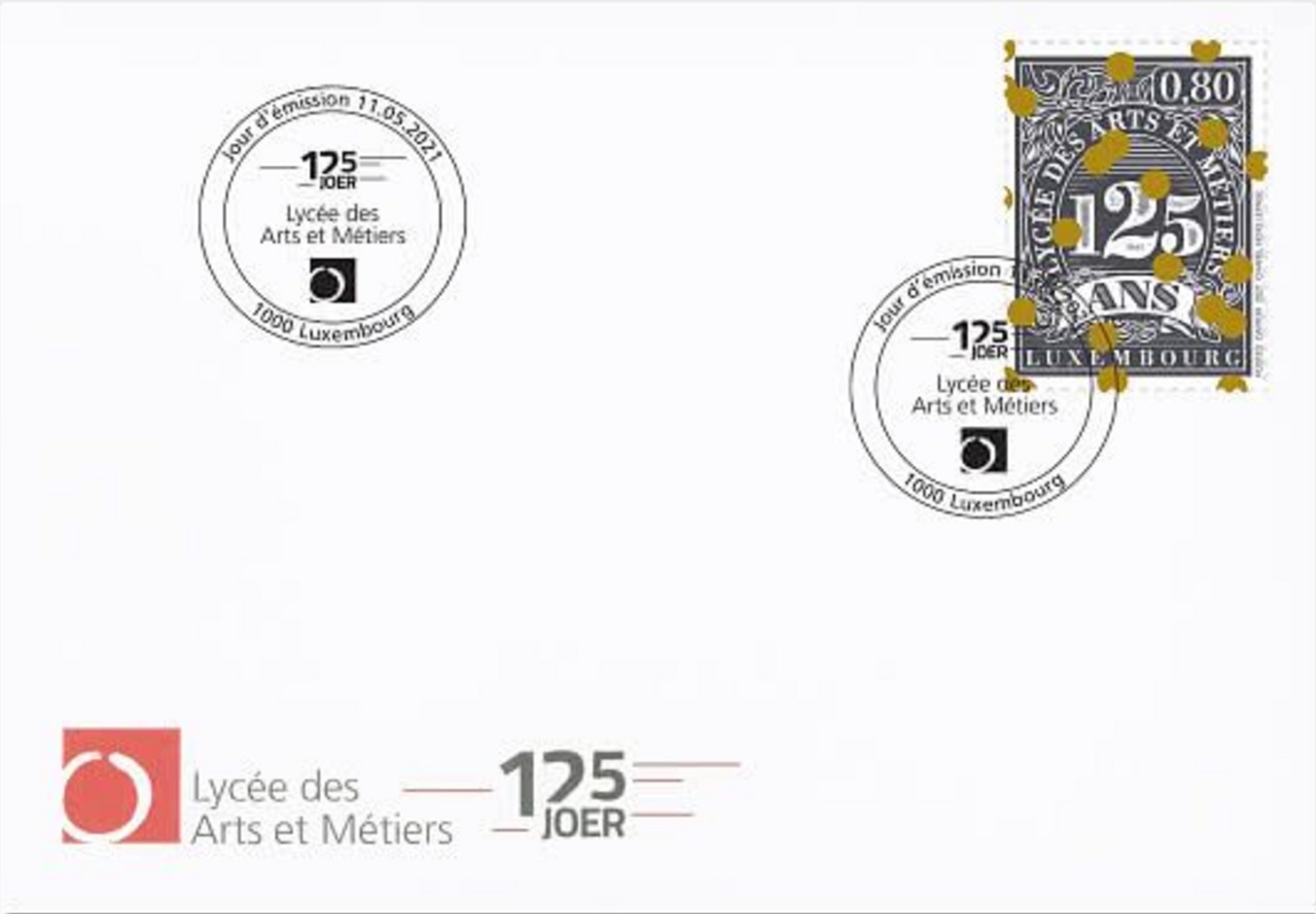 In its 125 years in existence, the LAM has always been at the forefront of progress. Known firstly for its wide variety of disciplines and study programmes, and secondly for its constant innovative spirit, it is continuously developing and expanding the range of programmes its offers. In addition, the college has trained many of the Grand Duchy’s most talented artists: painters and sculptors who became leaders of the Luxembourg art scene, including Joseph Kutter, Nico Klopp, Jean Noerdinger, Auguste Trémont and Lucien Wercollier.

The Lycée des Arts et Métiers (LAM) is a school in Limpertsberg, Luxembourg.

It was founded on the initiative of Paul Eyschen by law on 14 March 1896. In 1909, the school building began to be built according to the plans of the painter and architect Sosthene Weis, which was opened in 1911. The aim was to provide the budding craftsmen with general knowledge in addition to their vocational training. 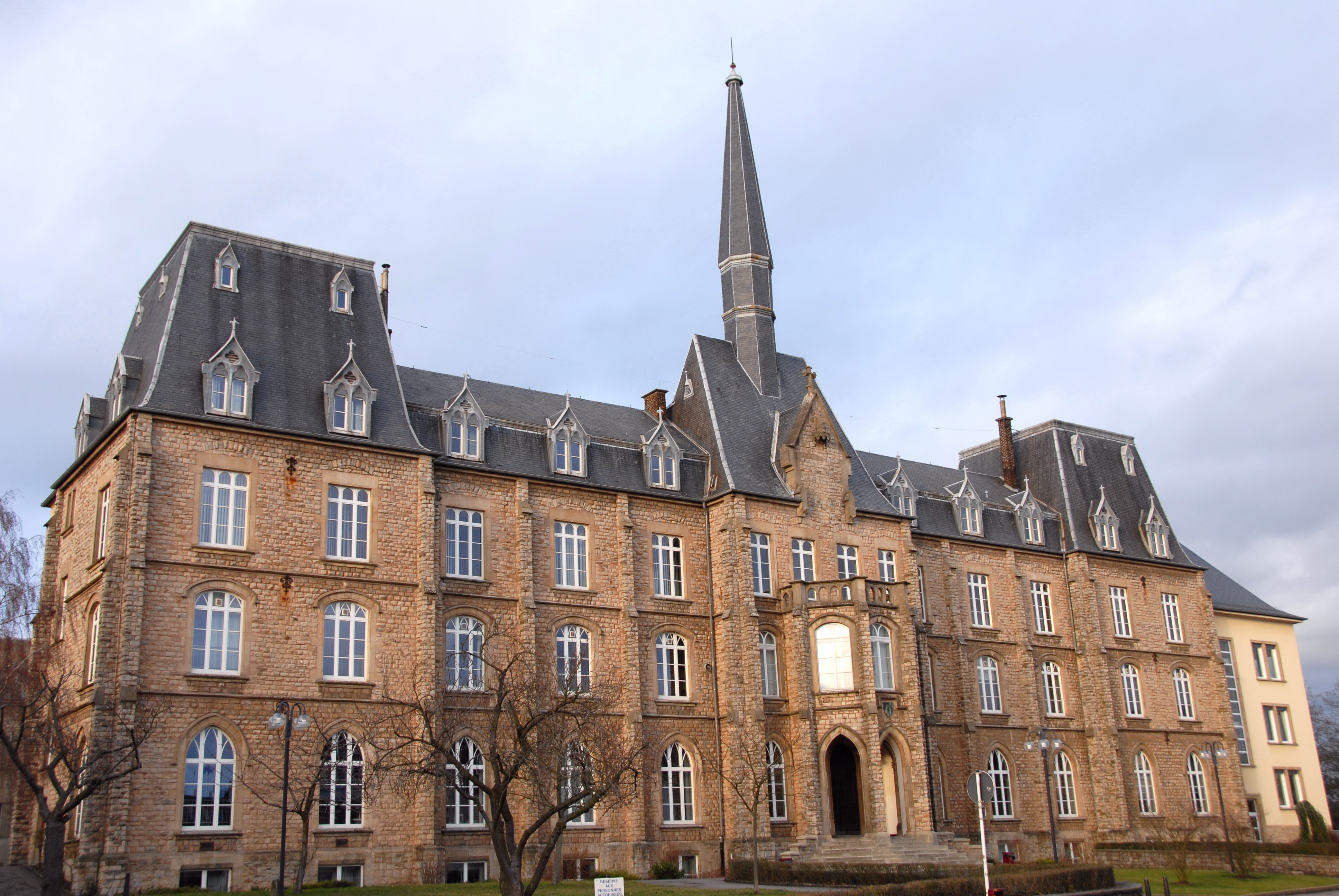 On March 14, 1996, the “Handwierkerschoul”, until September 2015 “Technical High School of Arts and Crafts” and currently “Lycée des Arts et Métiers” became centenary. It is thus the oldest public technical school in our country. During these hundred years of existence it has always been at the forefront of progress and has been able to produce craftsmen of great value, who have proven themselves all over the world

Founded in 1896, the Lycée des Arts et Métiers is one of the oldest public high schools in Luxembourg. Long before the adjective “technical” was officially used to describe one of the branches of secondary education, the “Handwerkerschule” was already at the forefront of such education and academic progress, its aim having always been to give good technical and craft training, and many of those who came out of this school demonstrated their talent and their abilities as craftsmen and technicians both in Luxembourg and abroad.

This school has also trained many of the best artists of the Grand Duchy: here we can only mention painters and sculptors who have become “classics” of Luxembourg art, such as Joseph Kutter, Nico Klopp, Jean Noerdinger, Auguste Tremont or Lucien Wercollier.

It is therefore open to say that at LTAM, tradition has always been and continues to do so.