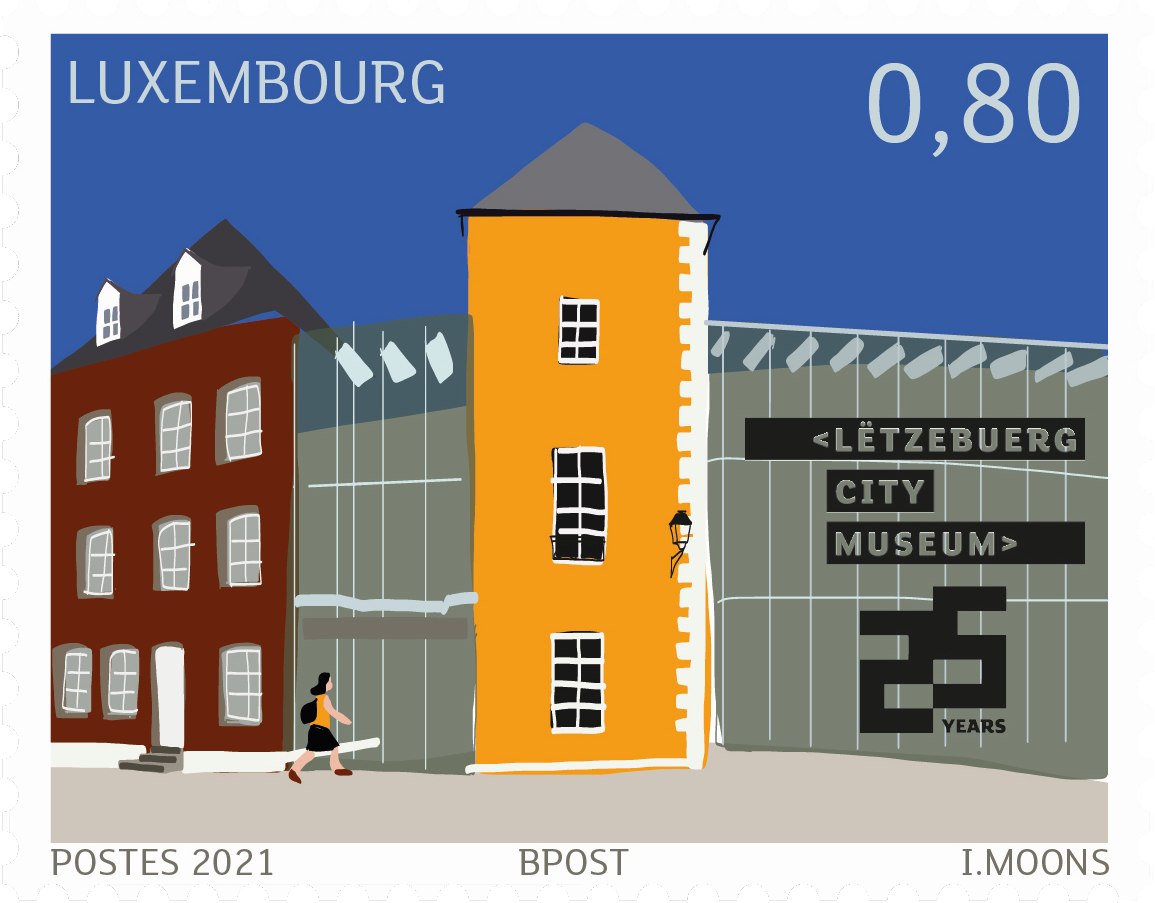 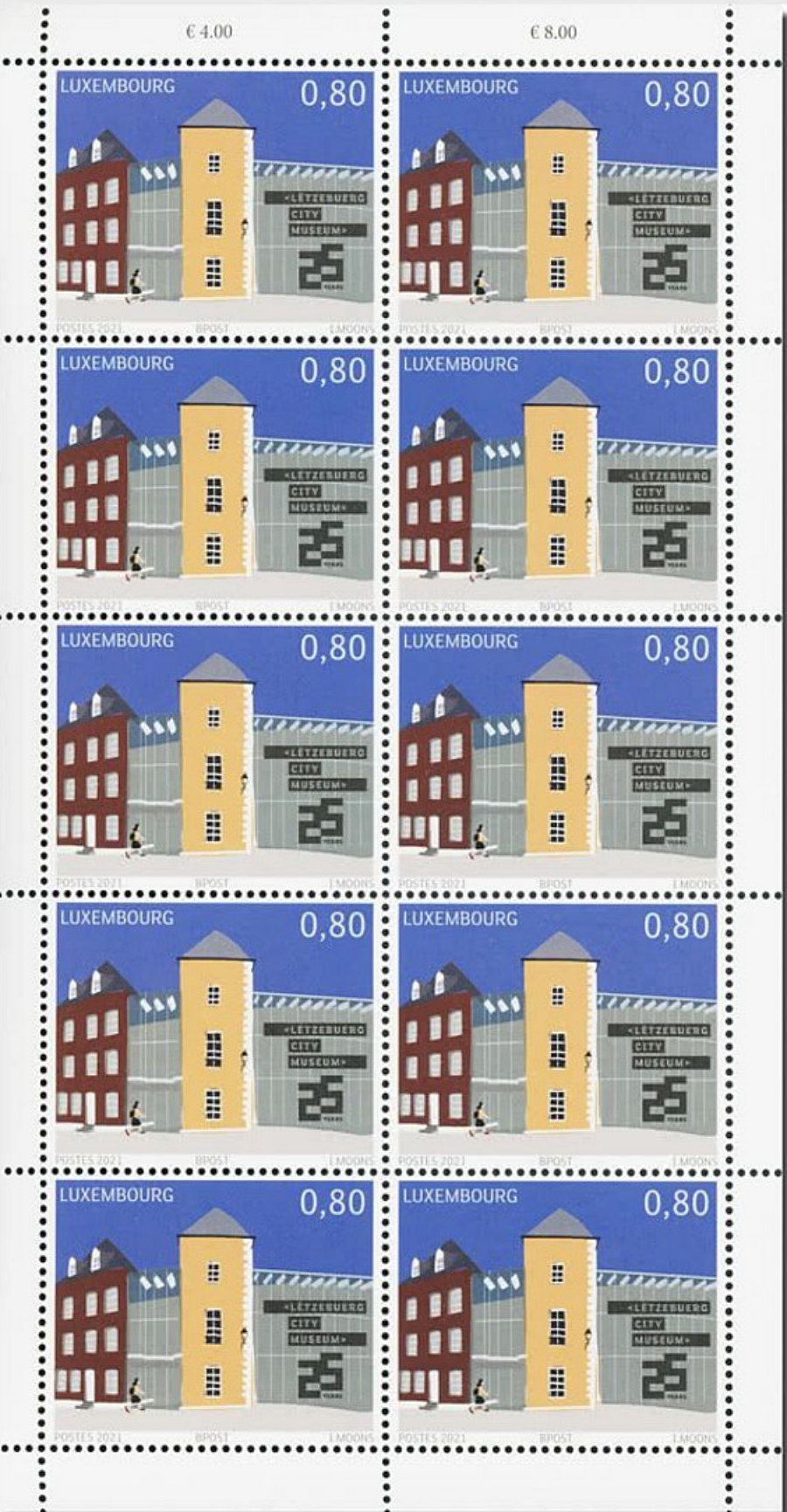 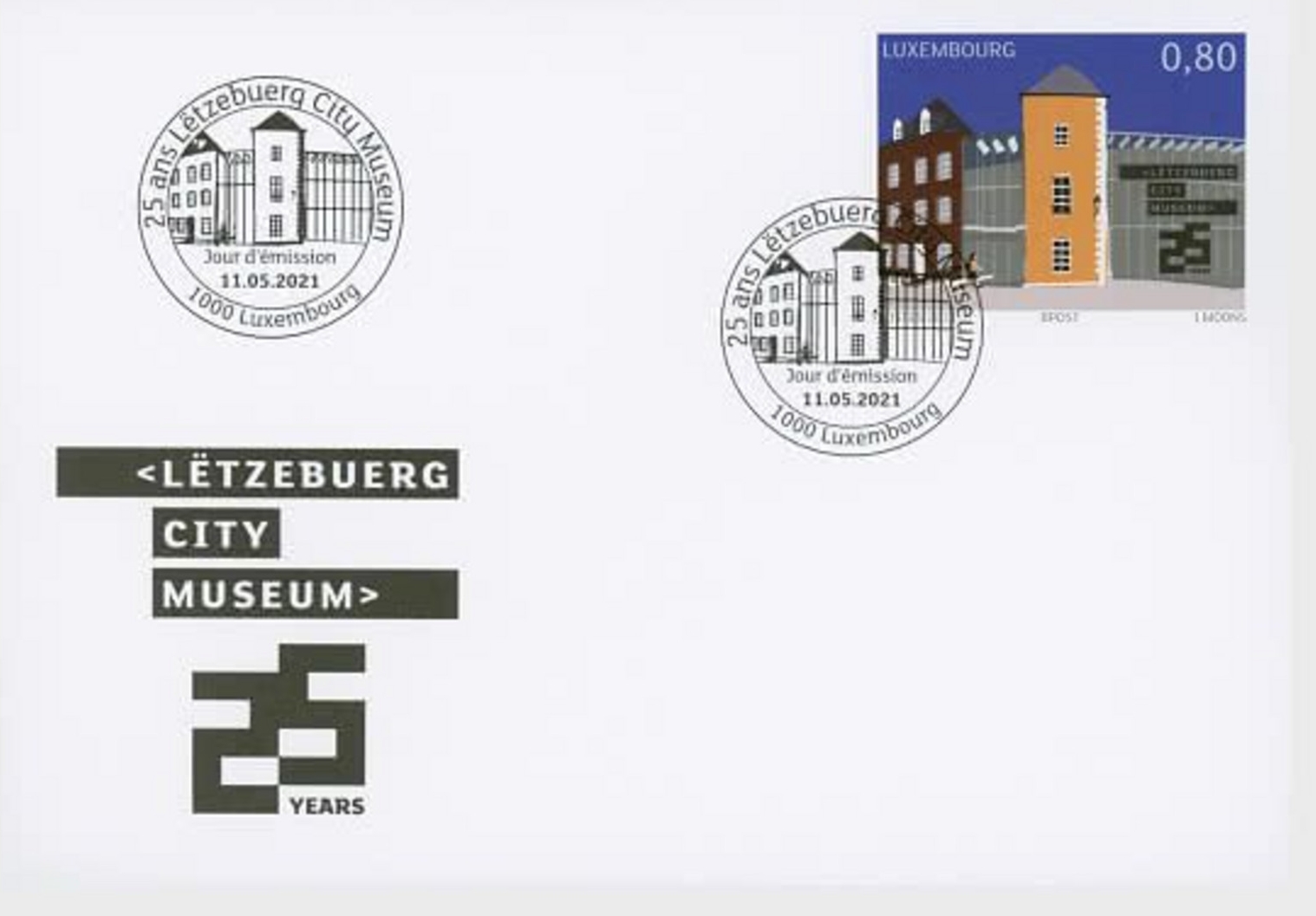 The architecture of the museum represents a journey through history: the museum was built within four town houses dating from between the 17th and 19th centuries, and also contains some medieval features. Its extensive permanent exhibition “The Luxembourg Story” as well as regular temporary exhibitions bring the capital city’s history to life. Lëtzebuerg City Museum will continue to expand digital interaction with virtual visitors as well as an in-house app. In addition, it aims to involve the city’s residents more closely in the preparation of exhibitions.

The missions of the museum:

We are collecting for the generation of the day after tomorrow.
The mission of a museum is to acquire, preserve and exhibit its collections so as to help safeguard the natural, cultural and scientific heritage. (…) ICOM code of ethics

The collection of historical objects as it exists today is the result of several decades of search for objects, with a view to completing the existing collections and to addressing the needs of new centres of interest and research put forward through temporary exhibitions.

The collection is diversified; it consists of categories of objects that stem from the industrial, handicraft and commercial heritage of the capital, models, plans and old engravings attesting to urban development, batches of posters, textiles, ceramics, photographs and postcards and objects used in daily life. The key element of the History Museum’s acquisition policy is a link between the collected object and the territory of the City of Luxembourg in a historical national and European context. The objectives pursued are the preservation of the heritage and conservation of urban relics destined to disappear. The research conducted on the collections, which is an ongoing process, enables us to present unknown aspects of the city’s history to the public.