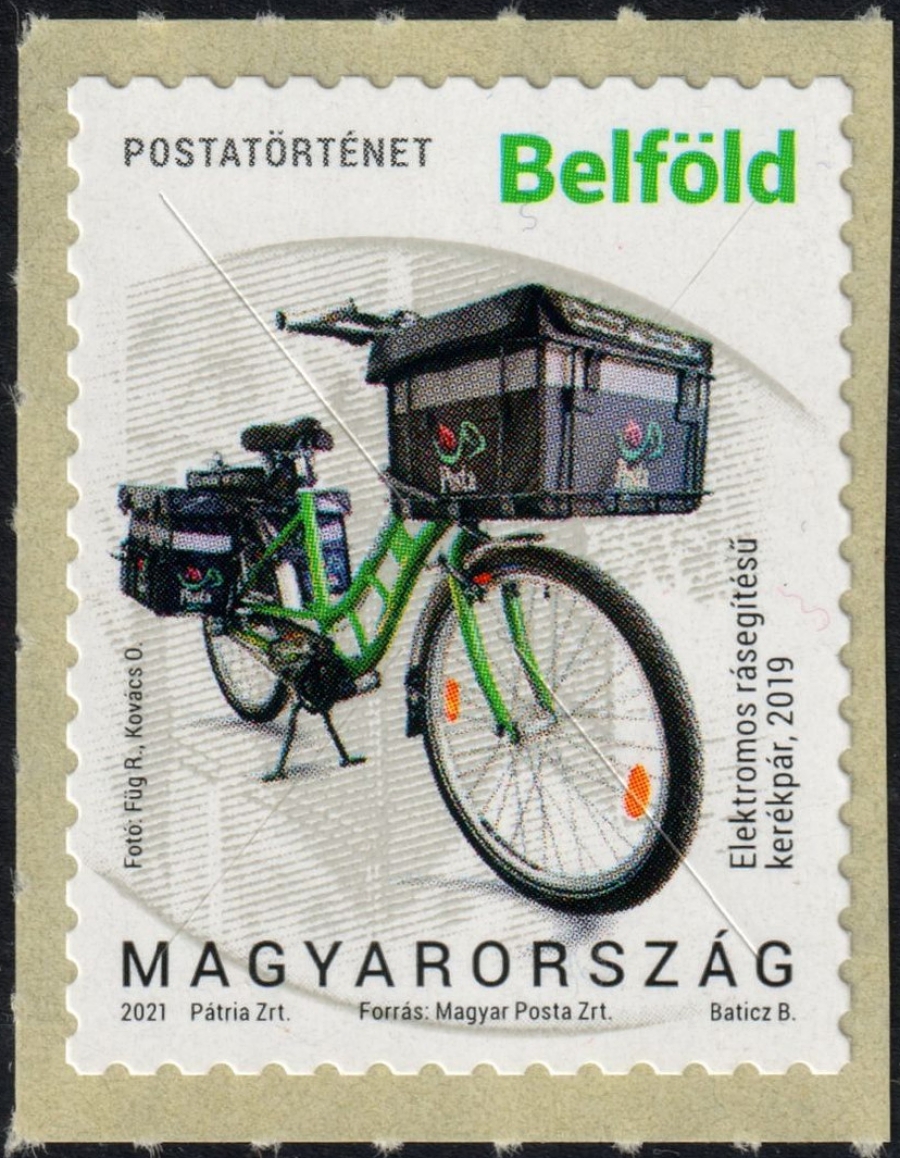 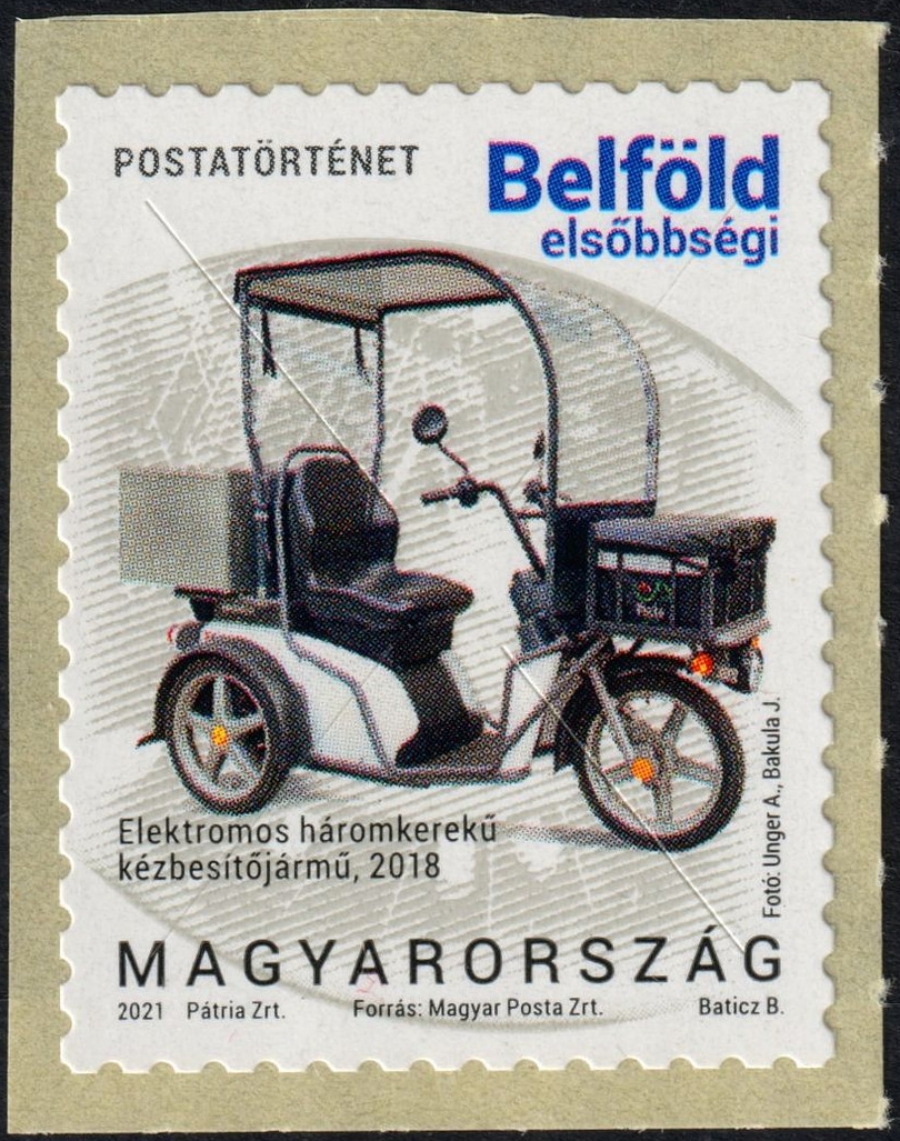 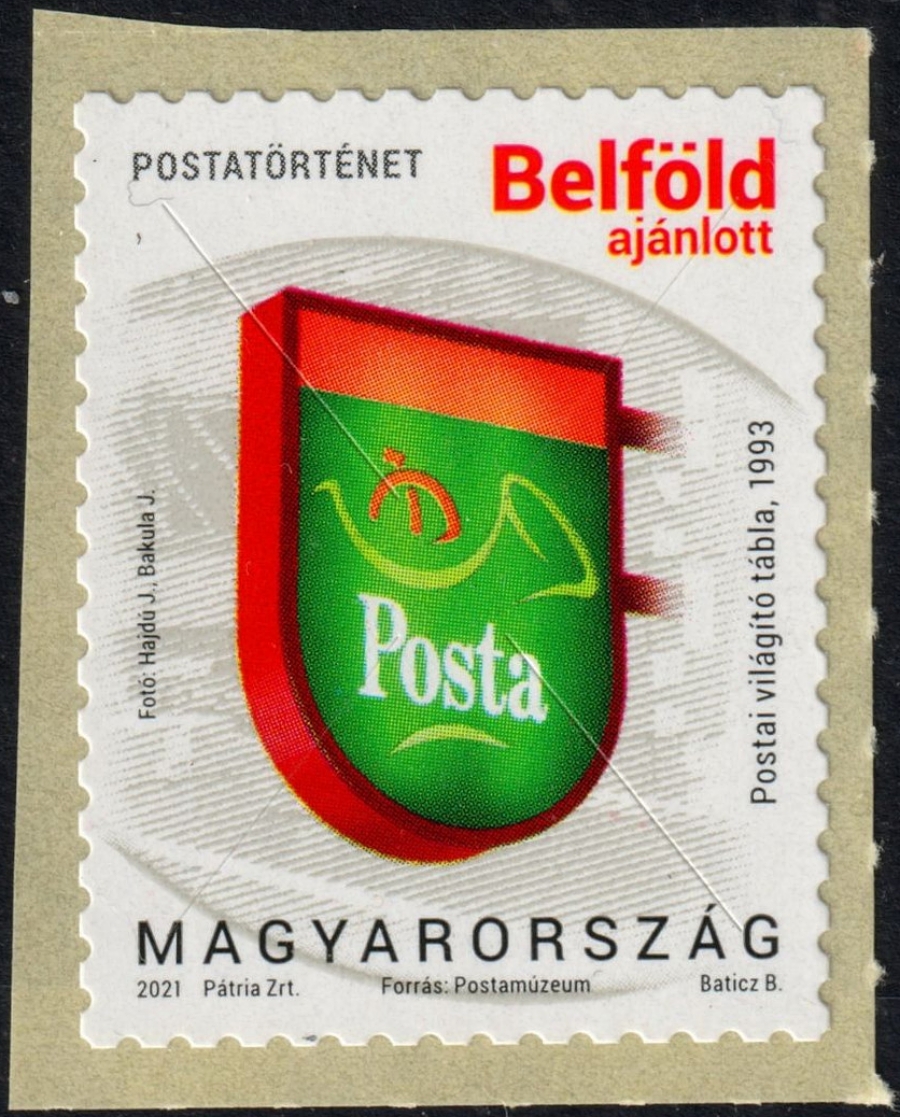 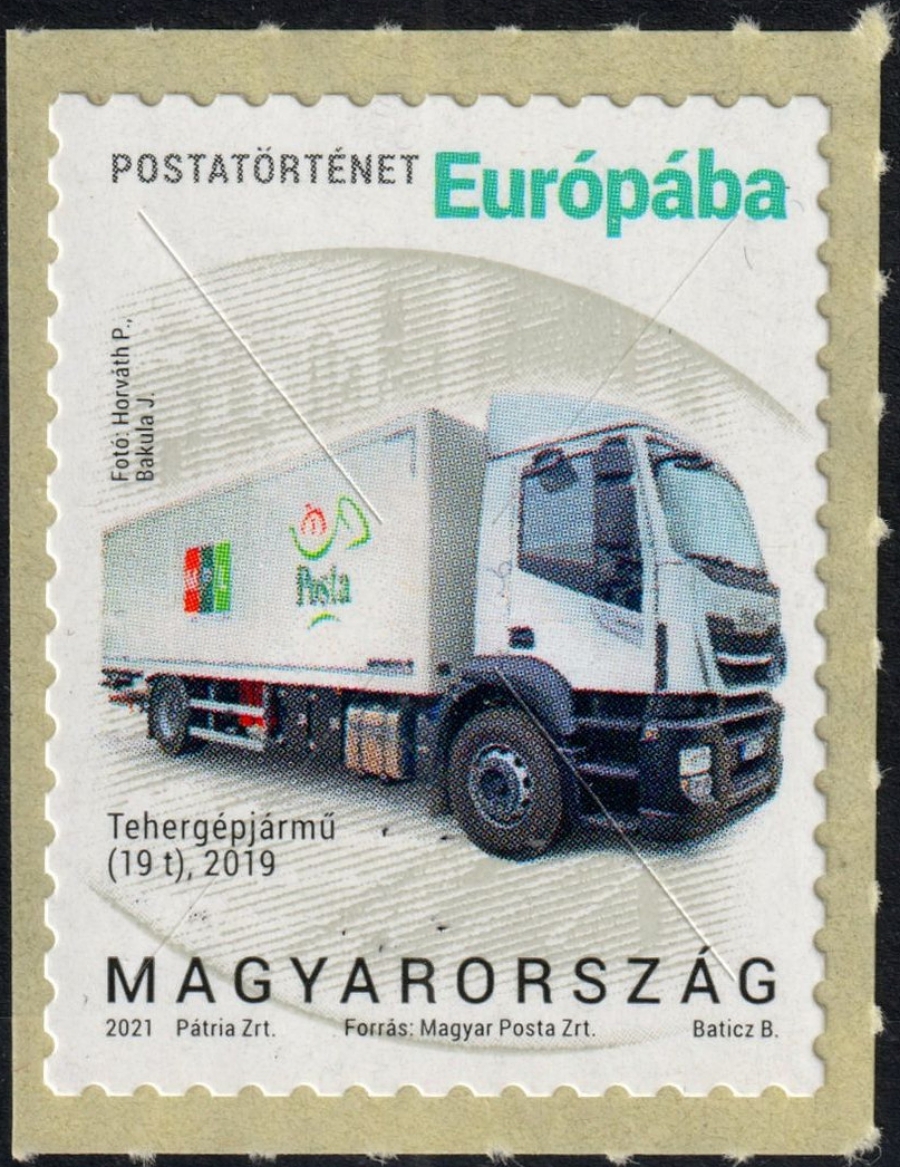 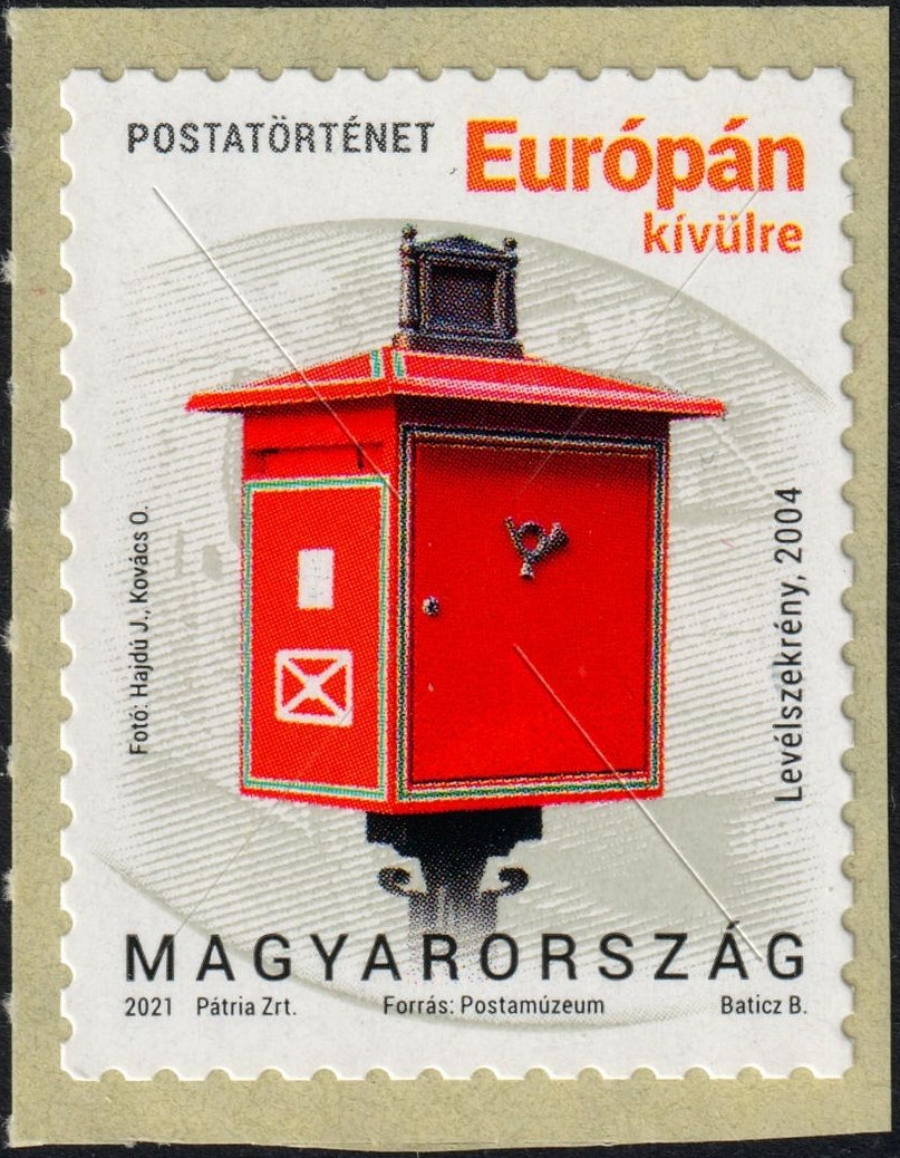 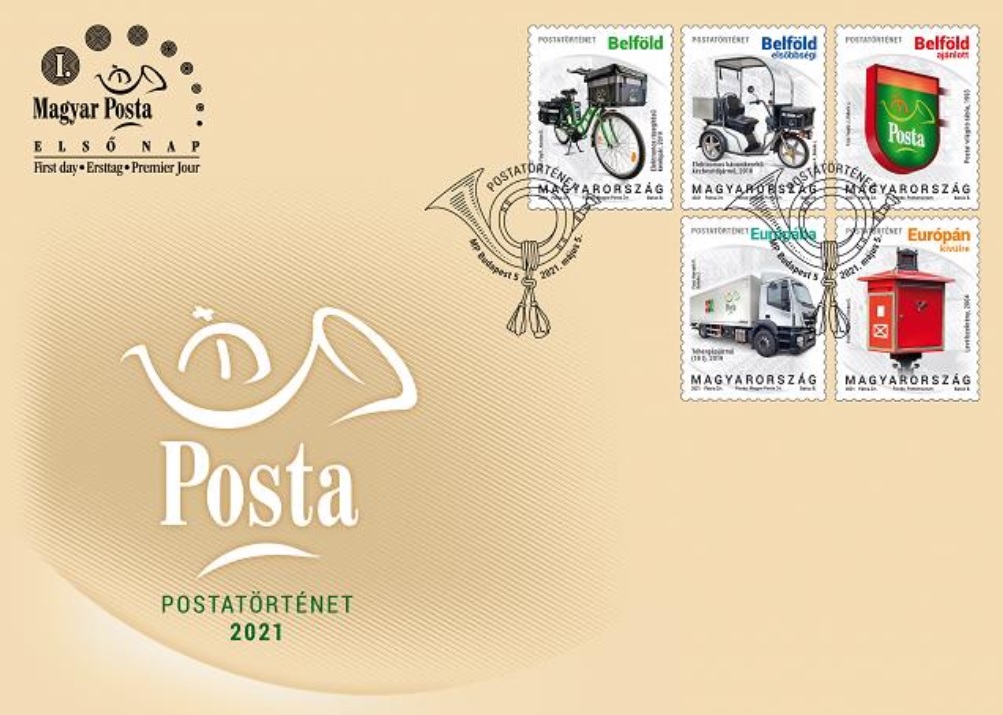 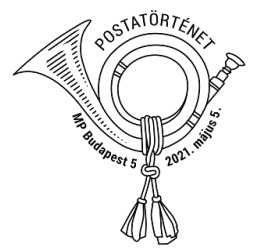 Magyar Posta will continue to issue a series of postage stamps, which started in 2017, with five denominations without a value mark in 2021. The new elements of the series were designed by the graphic artist Barnabás Baticz at the Patria Printing House, in number of copies according to traffic requirements. It can be purchased at Filaposta, philatelic services, some post offices, and from www.posta.hu.

The year-on-year stamps of the series of traffic stamps entitled Post History show specific or special objects and work equipment related to the postal service. The stamps are already traditionally made in self-adhesive versions in order to make them easier and faster to use.

The first day envelope shows a stylized drawing of a well-known mailbox and a post office horn in the stamp.