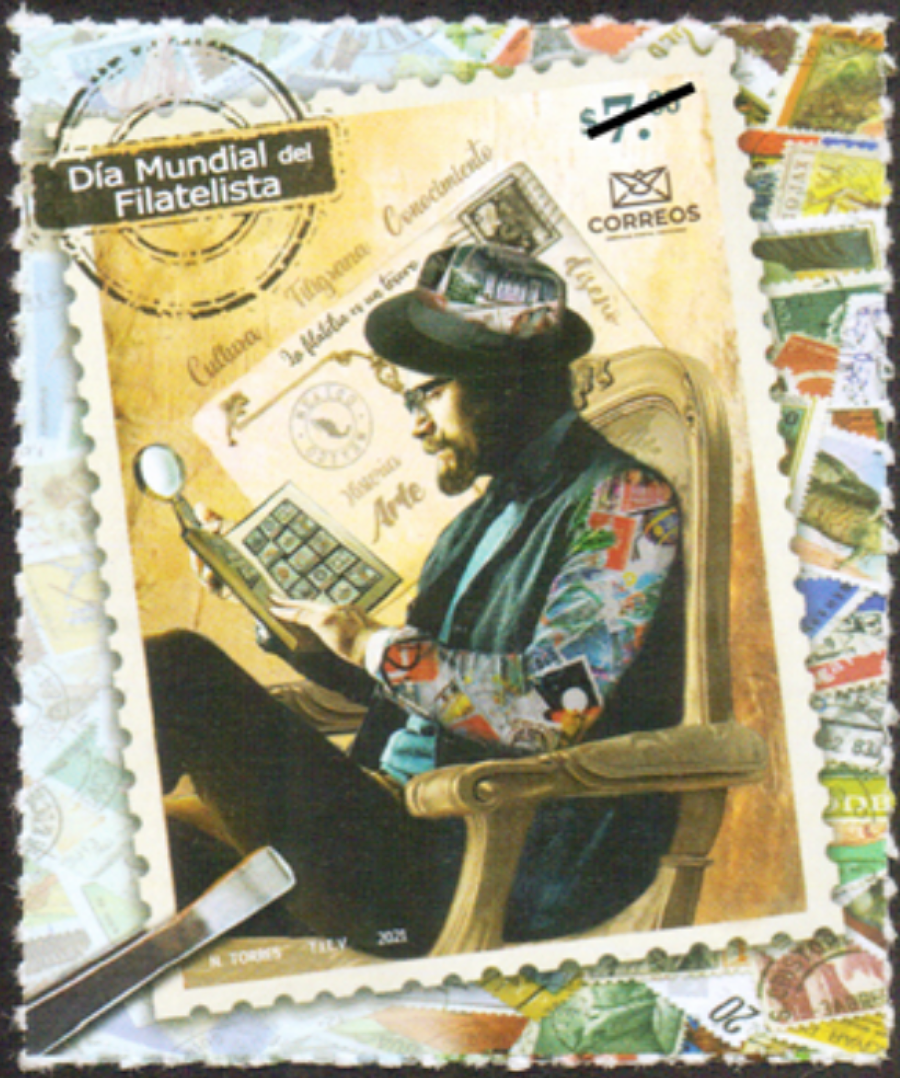 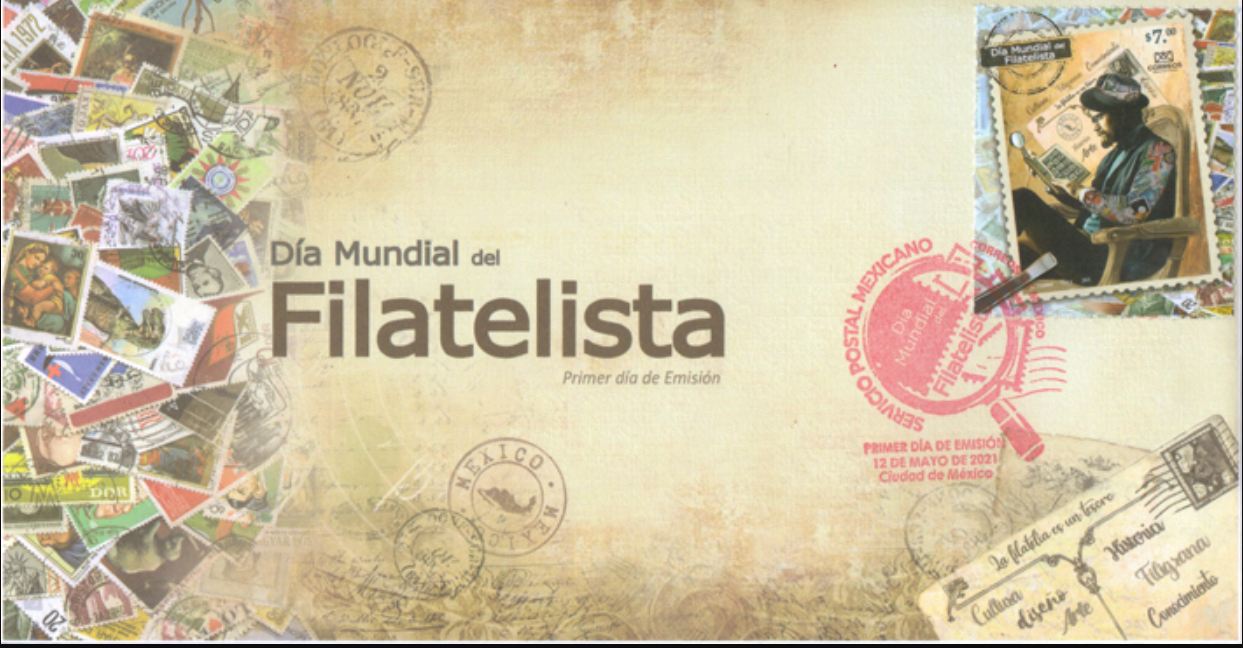 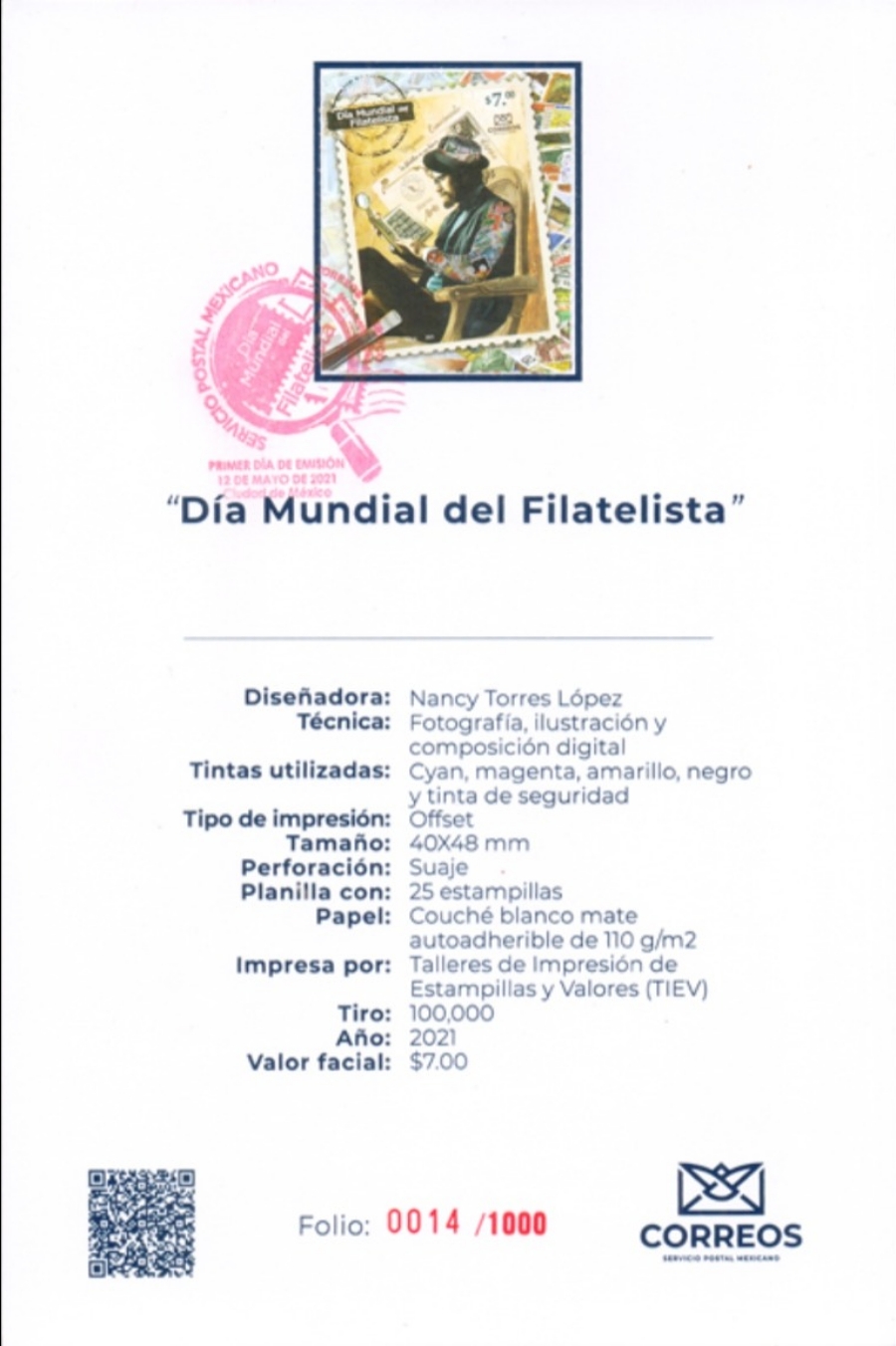 A philatelist is a person who pursues the study of postage stamps and related objects and of postal history. The word “philately” is the English transliteration of the French philatélie, coined by Georges Herpin in 1864. Herpin stated that stamps had been collected and studied for the previous six or seven years and a better name was required for the new hobby than timbromanie (roughly “stamp quest”), which was disliked. The alternative terms timbromania, timbrophily and timbrology gradually fell out of use as philately gained acceptance during the 1860s. Herpin took the Greek root word φιλ(ο)- phil(o)-, meaning “an attraction or affinity for something”, and ἀτέλεια ateleia, meaning “exempt from duties and taxes” to form philatelie.

Some historians believe that the first philatelist appeared on the day of the release of the world’s first postage stamp, 6 May 1840, when the Liverson, Denby and Lavie London law office sent a letter to Scotland franked with ten uncut Penny Blacks, stamped with the postmark “LS.6MY6. 1840.” In 1992 at an auction in Zurich, this envelope was sold for 690 thousand francs.

Traditional philately has been stated to be the study of the technical aspects of stamp production and stamp identification, including:

Some of the areas studied by philatelists include: 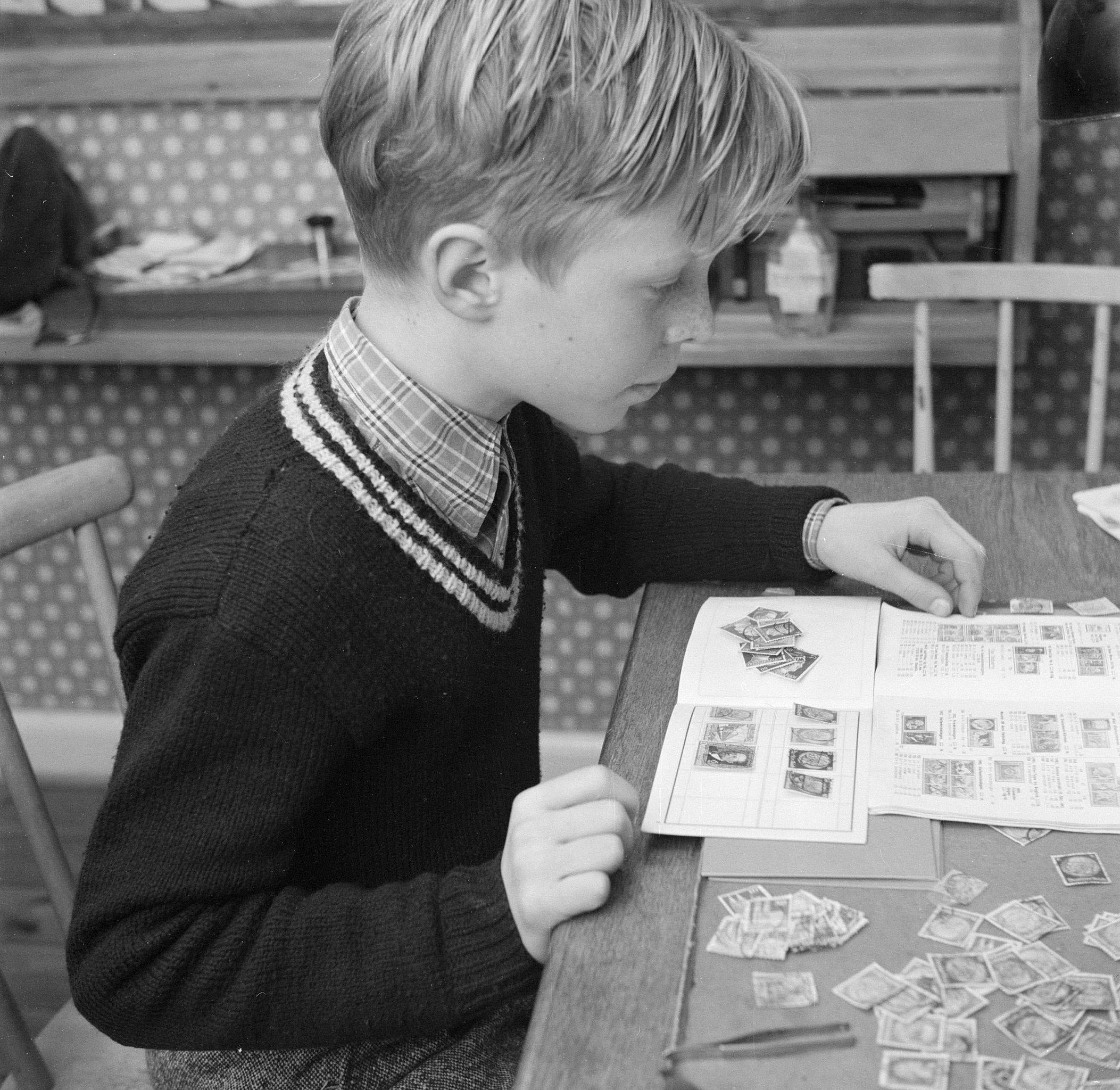 Stamp collecting is has been one of the world’s most popular hobbies since the late nineteenth century with the rapid growth of the postal service, and is generally accepted as one of the areas that make up the wider subject of philately. A philatelist may, but does not have to, collect stamps. It is not uncommon for the term philatelist to be used to mean a stamp collector. Many casual stamp collectors accumulate stamps for sheer enjoyment and relaxation without worrying about the tiny details. The creation of a large or comprehensive collection, however, generally requires some philatelic knowledge and will usually contain areas of philatelic studies.

In 1926, the Fédération Internationale de Philatélie (FIP) was founded in Zurich, where international philatelic exhibitions have been regularly organized since 1929. The first World Philatelic Exhibition in Prague was held between August and September 1962; in 1976, the FIP brought together national societies from 57 countries, which held over 100 exhibitions, and in 1987, over 60 countries entered the FIP. From 28 August to 1 September 2004, the first World Stamp Championship was held in Singapore.

In 1934, the idea to celebrate an annual Postage Stamp Day was suggested by Hans von Rudolphi, a German philatelist. The idea was adopted rapidly in Germany, and gained later adoption in other countries. Stamp Day is a memorial day established by the postal administration of a country and annually celebrated, which is designed to attract public attention to, popularize the use of, and expand the reach of postal correspondence, and contribute to the development of philately.

It is unknown when and under whose auspices World Philatelist Day was first declared but several entities have issued stamps to mark this special date in recent years. 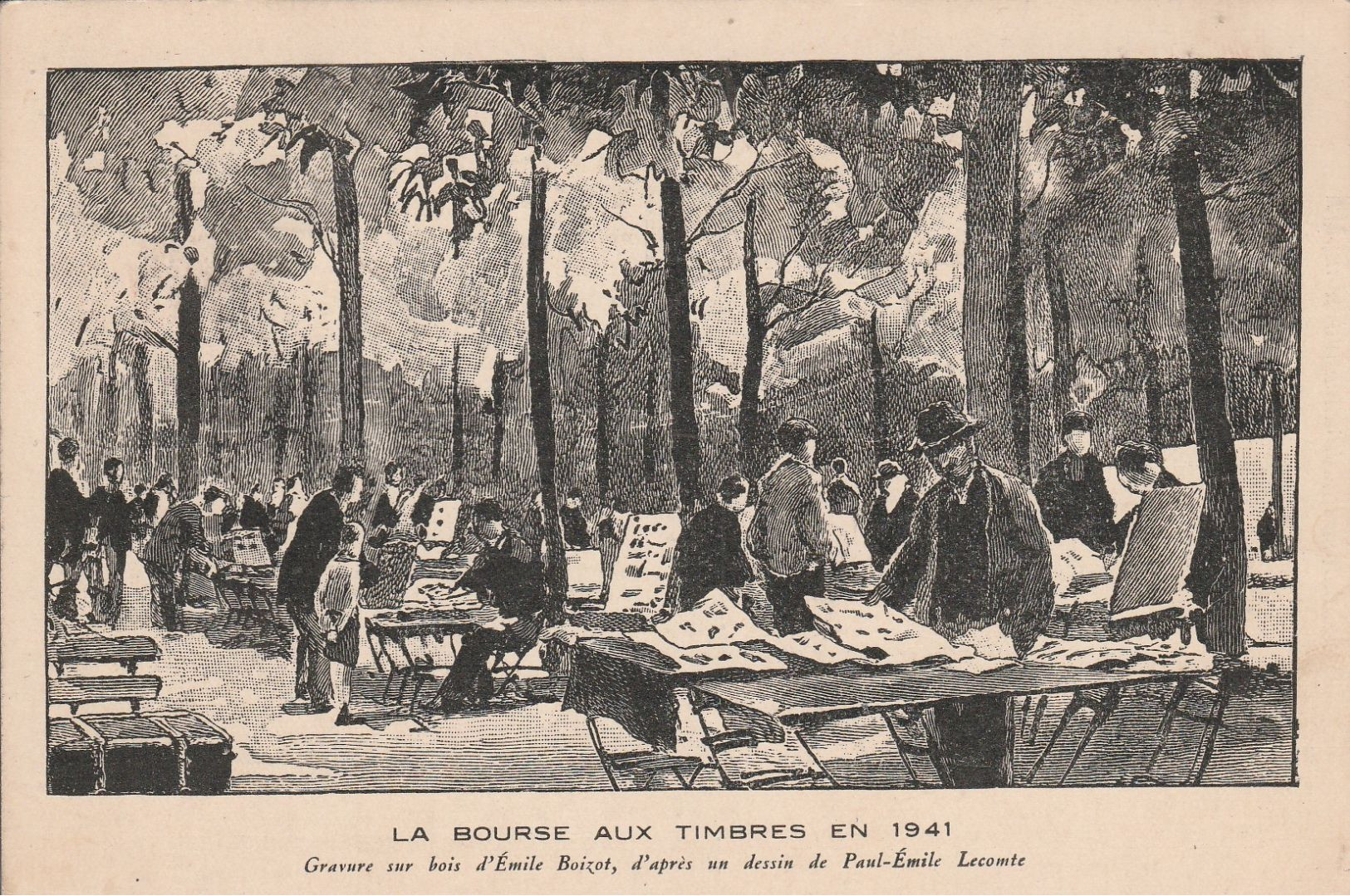