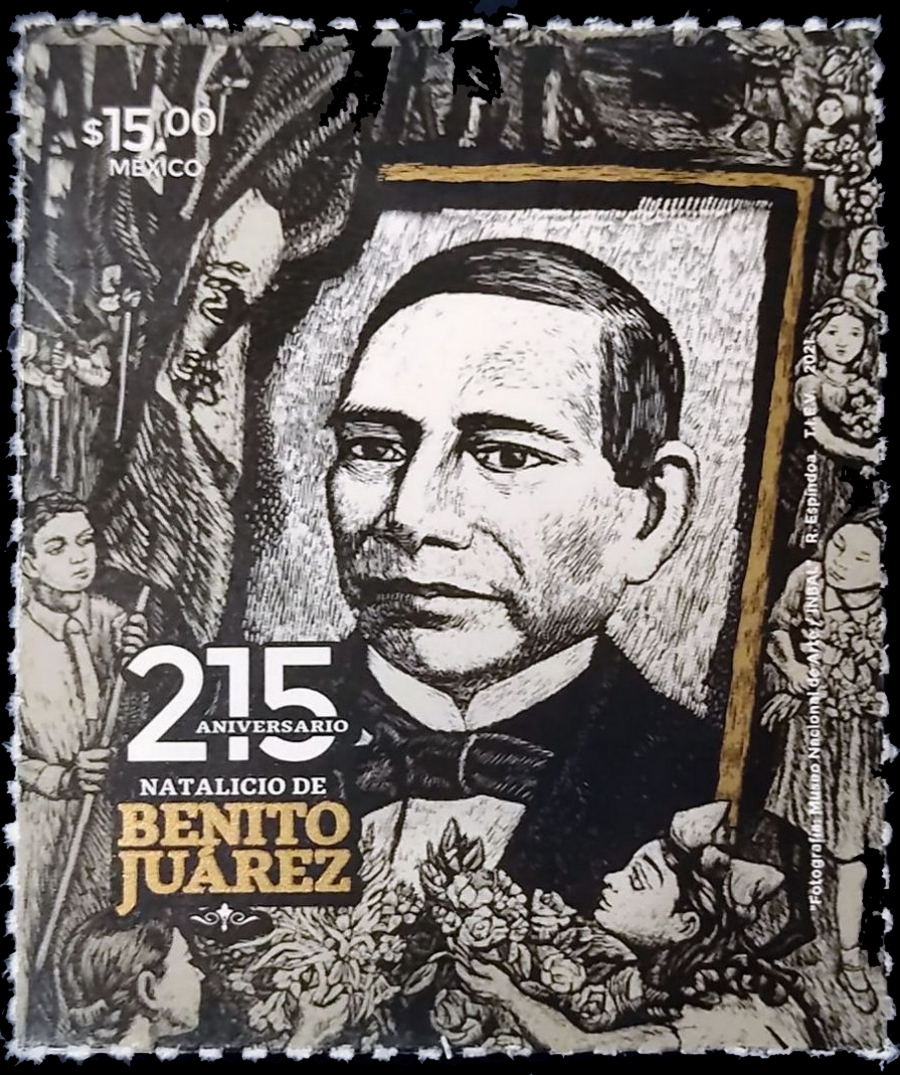 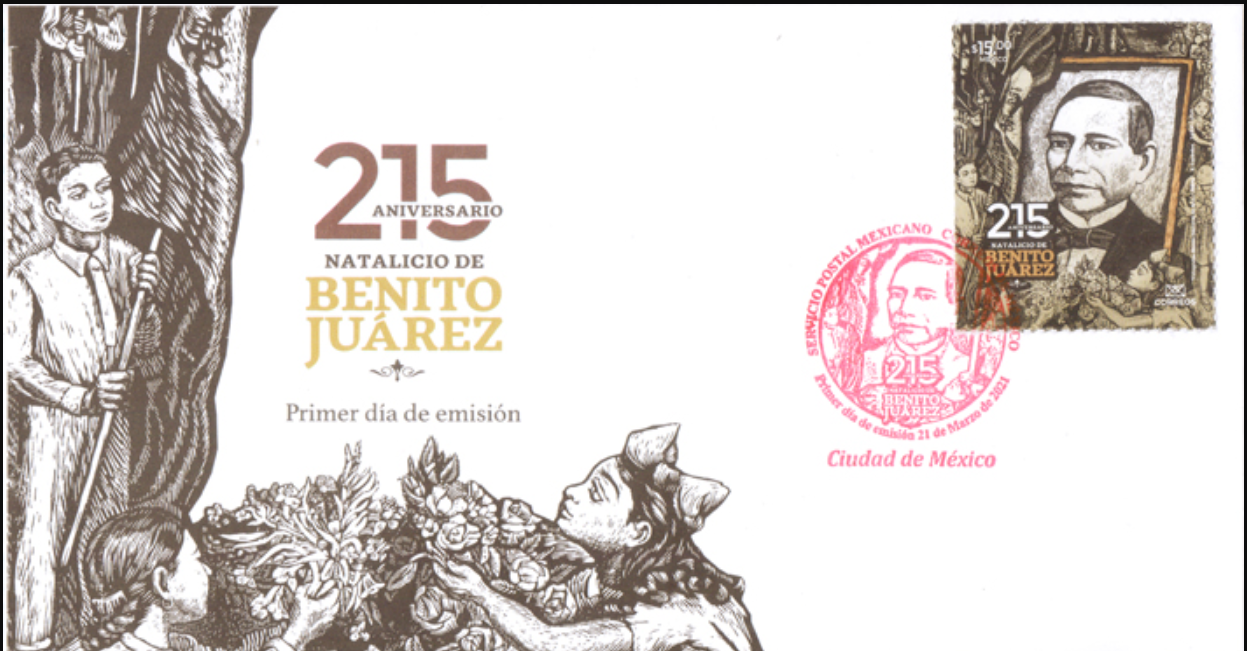 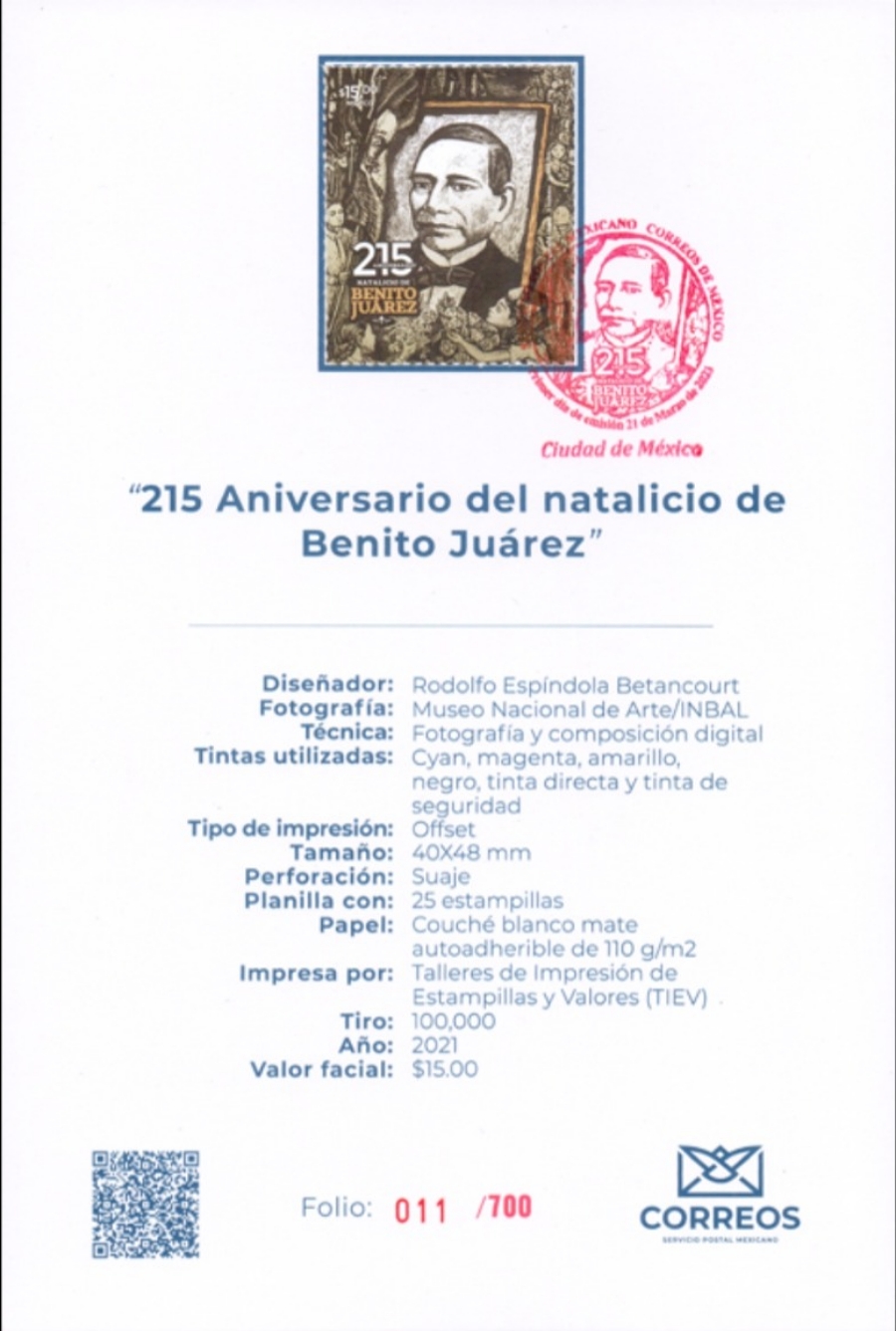 Benito Pablo Juárez García (21 March 1806 – 18 July 1872) was a Mexican lawyer and politician, who served as the 26th president of Mexico from 1858 until his death in 1872. He was the first president of Mexico who was of indigenous origin. Born in Oaxaca to a poor Zapotec rural family and orphaned when he was young, he moved to Oaxaca City at the age of 12 to go to school. He was aided by a lay Franciscan, and enrolled in seminary, later studying law at the Institute of Sciences and Arts and becoming a lawyer. After being appointed as a judge, in his 30s he married Margarita Maza, a socially prominent woman of Oaxaca City. From his years in college, he was active in politics. Appointed as head justice of the nation’s Supreme Court, Juárez identified primarily as a Liberal politician. In his life, he wrote briefly about his indigenous heritage.

When moderate liberal President Ignacio Comonfort was forced to resign by the Conservatives in 1858, Juárez, as head of the Supreme Court, assumed the presidency and the two governments competed. His succession was codified in the Constitution of 1857 but he survived in internal exile for a period during which he signed the McLane-Ocampo Treaty in 1859. He weathered the War of the Reform (1858–1860), a civil war between the Liberals and the Conservatives, and the French invasion (1861–1867), which was supported by Conservative monarchists. Never relinquishing office, although forced into exile to areas of Mexico not controlled by the French, Juárez tied Liberalism to Mexican nationalism. He asserted his leadership as the legitimate head of the Mexican state, rather than Emperor Maximilian, whom the French had installed.

When the French-backed Second Mexican Empire fell in 1867, the Mexican Republic with Juárez as president regained full power. For his success in ousting the European incursion, Latin Americans considered Juárez’s tenure as a time of a “second struggle for independence, a second defeat for the European powers, and a second reversal of the Conquest.”

Juárez is revered in Mexico as “a preeminent symbol of Mexican nationalism and resistance to foreign intervention.” He understood the importance of a working relationship with the United States, and secured its recognition for his government during the War of the Reform. He held fast to particular principles, including the supremacy of civil power over the Catholic Church and part of the military; respect for law; and the depersonalization of political life. Juárez sought to strengthen the national government, asserting its central power over the states, a position that both radical and provincial liberals opposed.

After his death, the city and state of Oaxaca added “de Juarez” to their formal names in his honor, and numerous other places and institutions were named for him. His birthday (21 March) is celebrated as a national public and patriotic holiday in Mexico. He is the only individual Mexican to be so honored.

For much more about Benito Juárez, please see my article written to commemorate his birthday in 2019.

A Stamp A Day