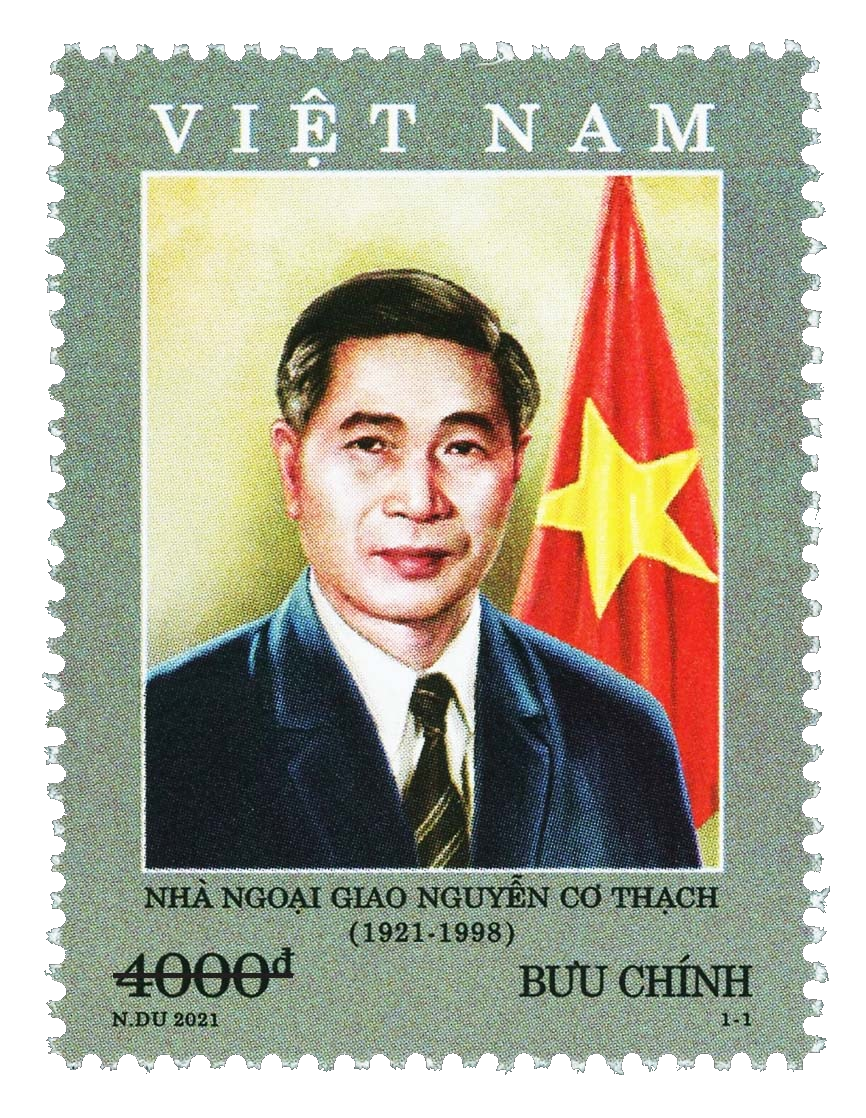 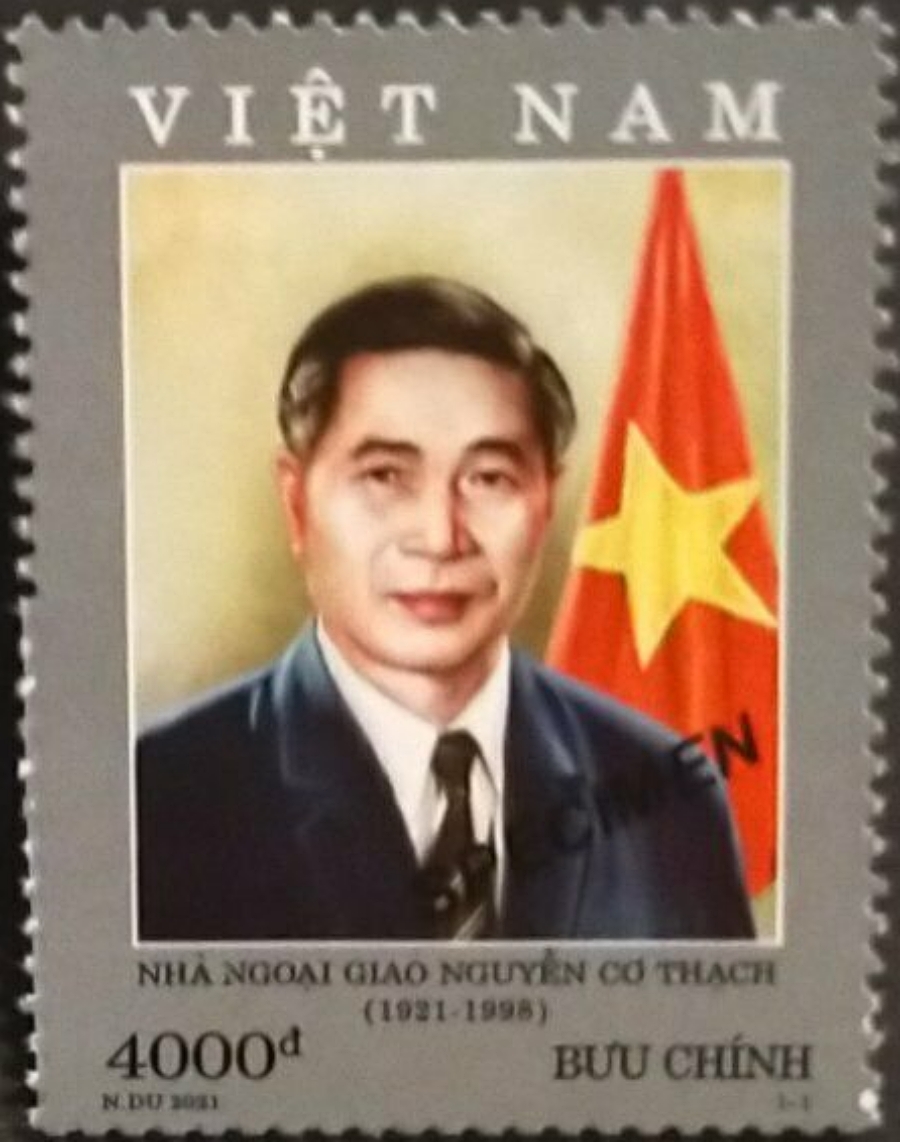 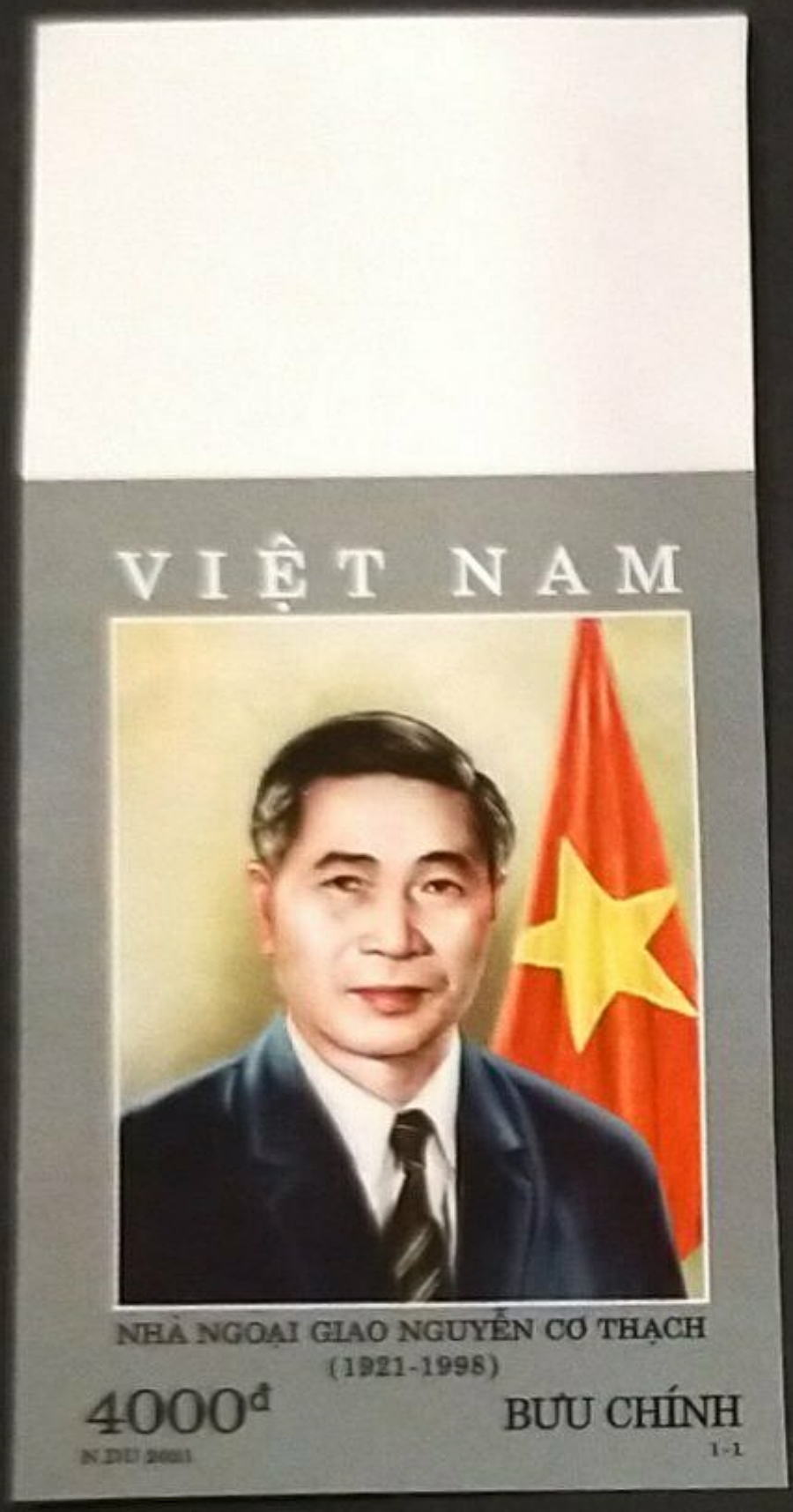 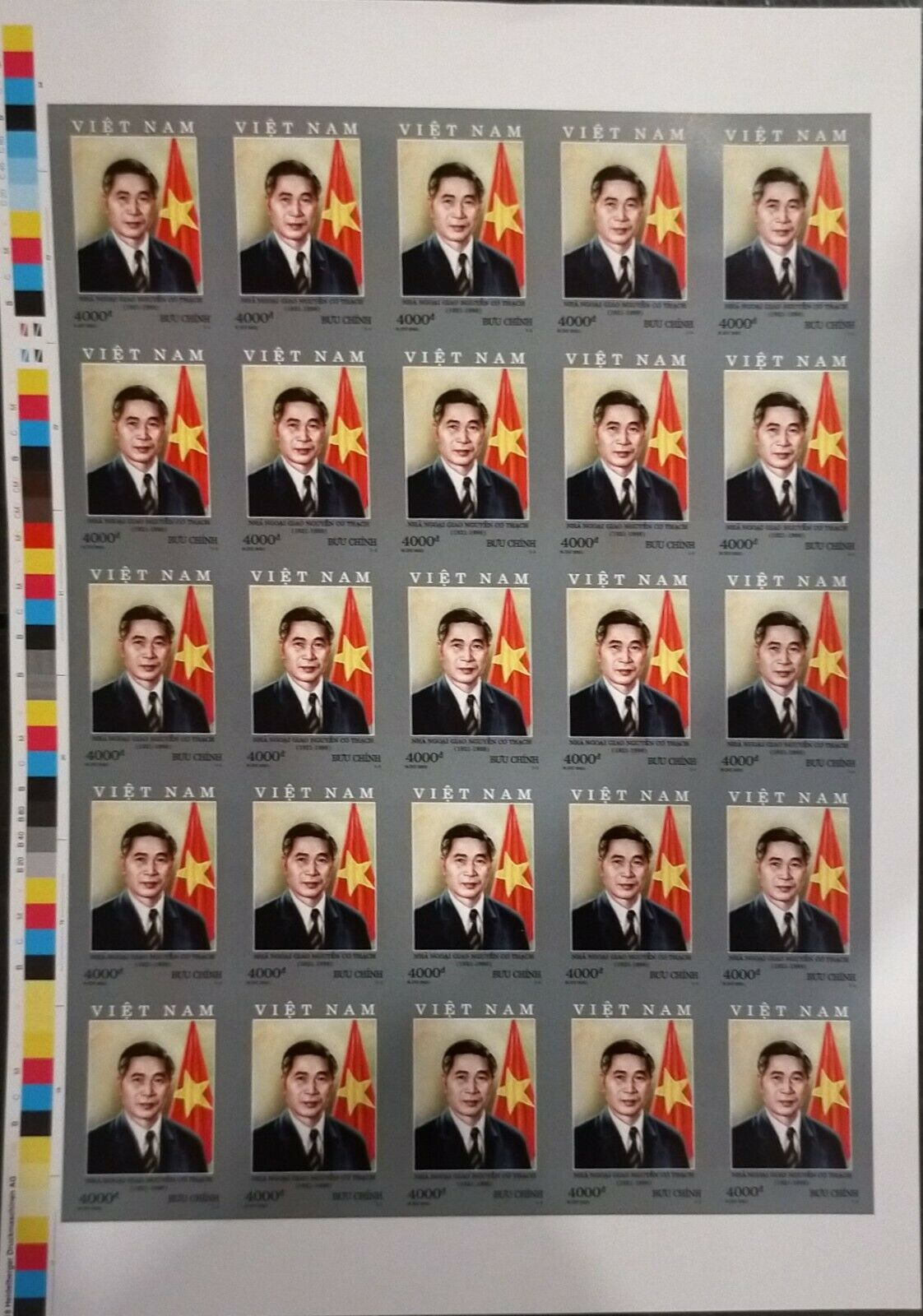 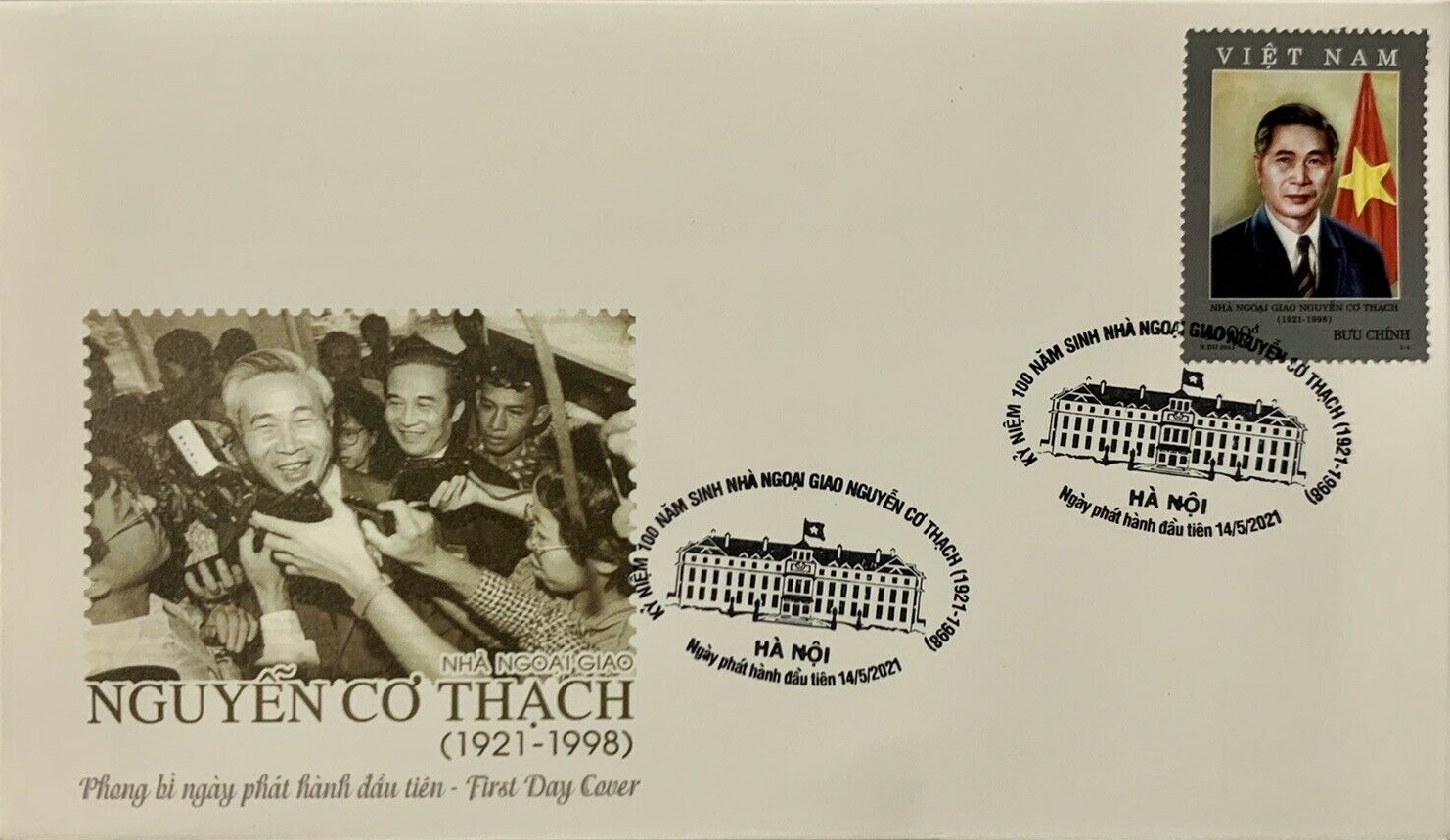 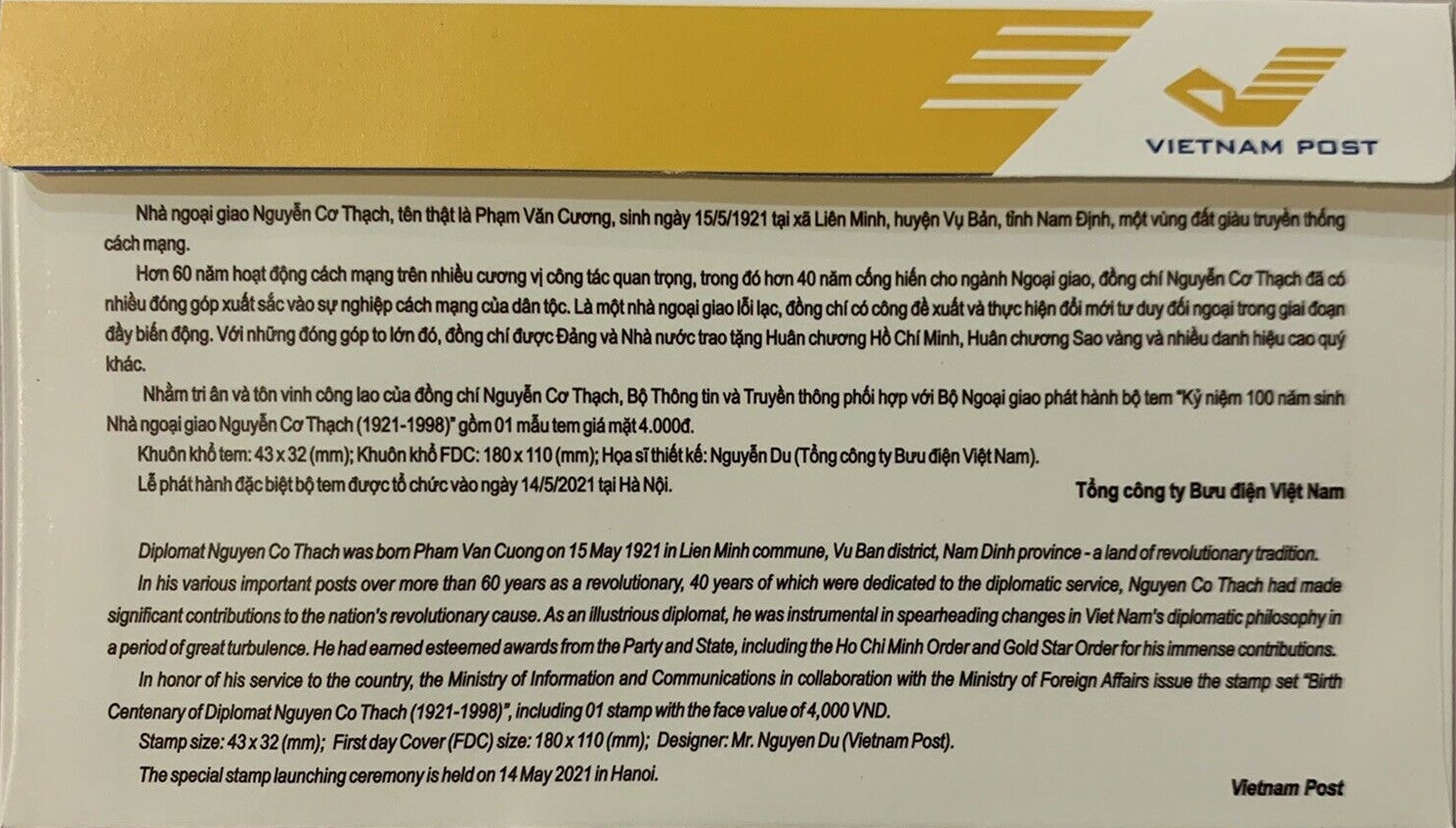 In his various important posts over more than 60 years as a revolutionary, 40 years of which were dedicated to the diplomatic service, Nguyen Co Thach had made significant contributions to the nation’s revolutionary cause. As an illustrious diplomat, he was instrumental in spearheading changes in Viet Nam’s diplomatic philosophy in a period of great turbulence. He had earned esteemed awards from the Party and State, including the Ho Chi Minh Order and Gold Star Order for his immense contributions.

In honor of his service to the country, the Ministry of Information and Communications in collaboration with the Ministry of Foreign Affairs issue the stamp set “Birth Centenary of Diplomat Nguyen Co Thach (1921-1998)”, including 01 stamp with the face value of 4,000 VND. 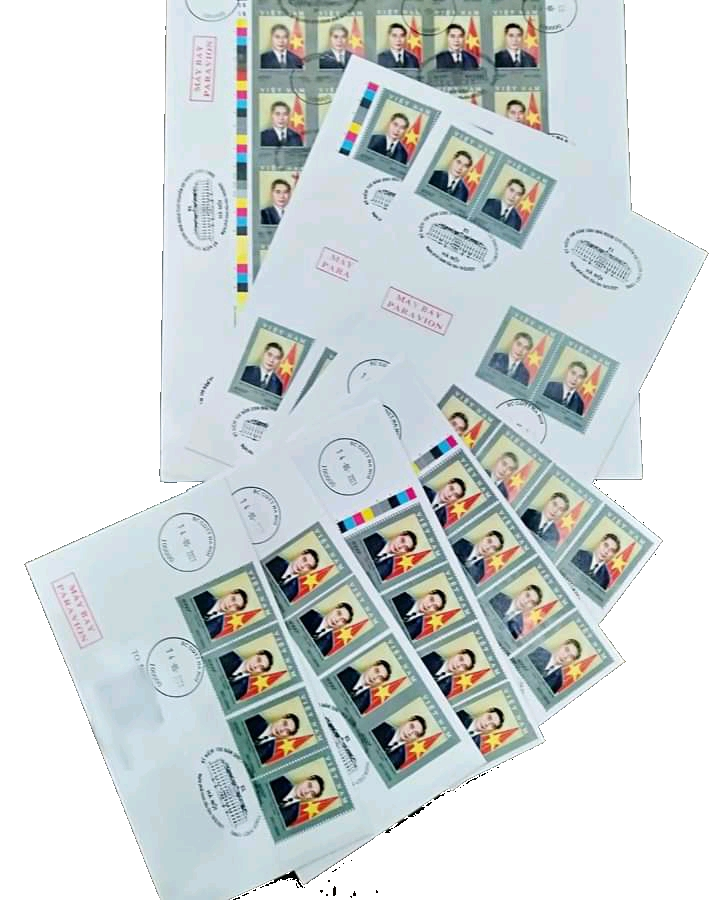 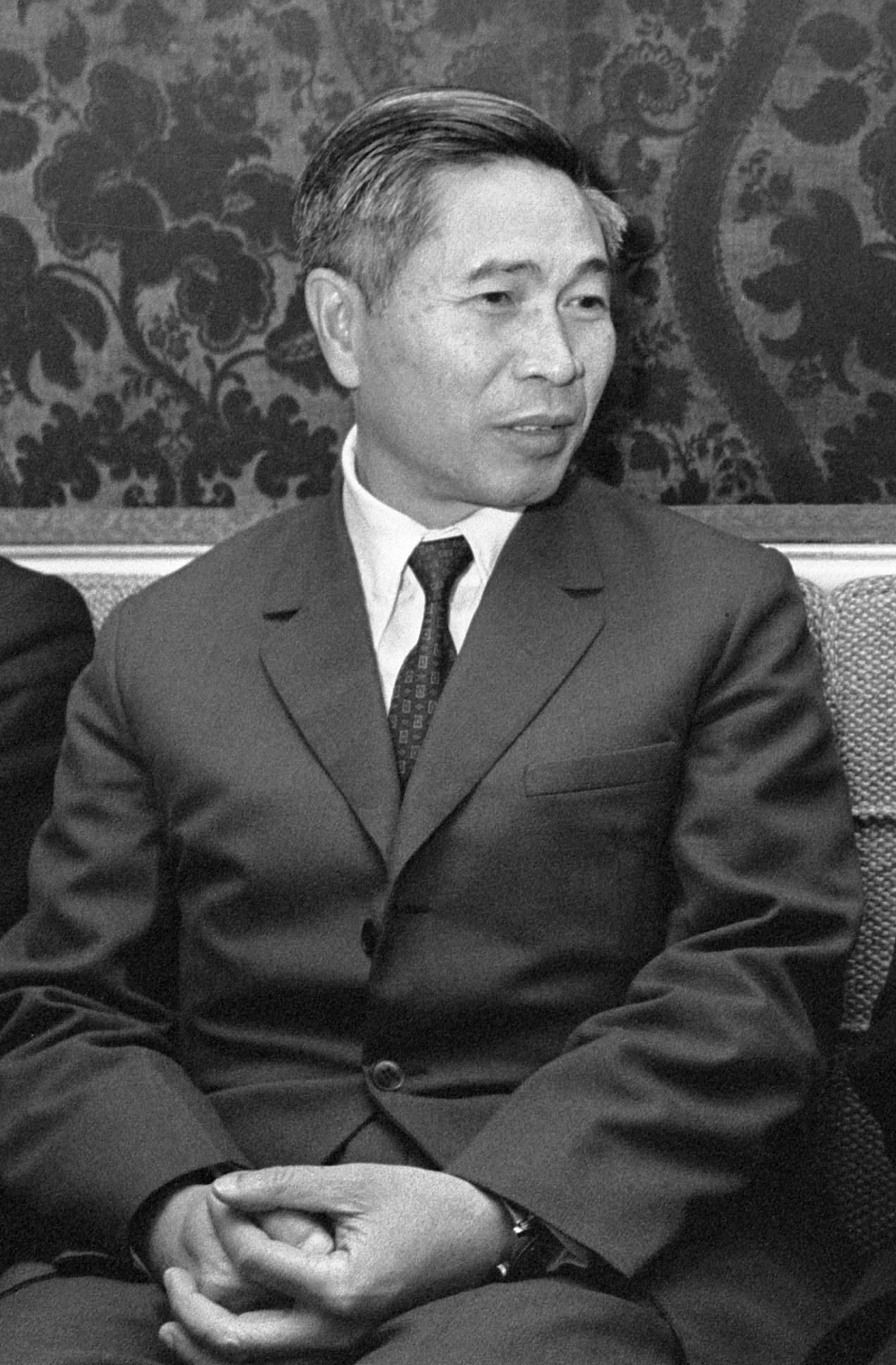 Nguyễn Cơ Thạch (15 May 1921 – 10 April 1998; born Phạm Văn Cương) was a Vietnamese revolutionary, diplomat, and politician. He was Foreign Minister of Vietnam from February 1980 to July 1991. Thạch was seen as pragmatic and influential (given his representation in the Politburo). His time in office coincided with part of Vietnam’s transition from an ideology-based alignment to the Soviet bloc towards a pragmatic approach to foreign policy, including the primacy of economic over ideological considerations, integration into ASEAN and closer relations with non-socialist countries. However, Mr Thạch’s efforts to normalize relations with the United States were not successful.