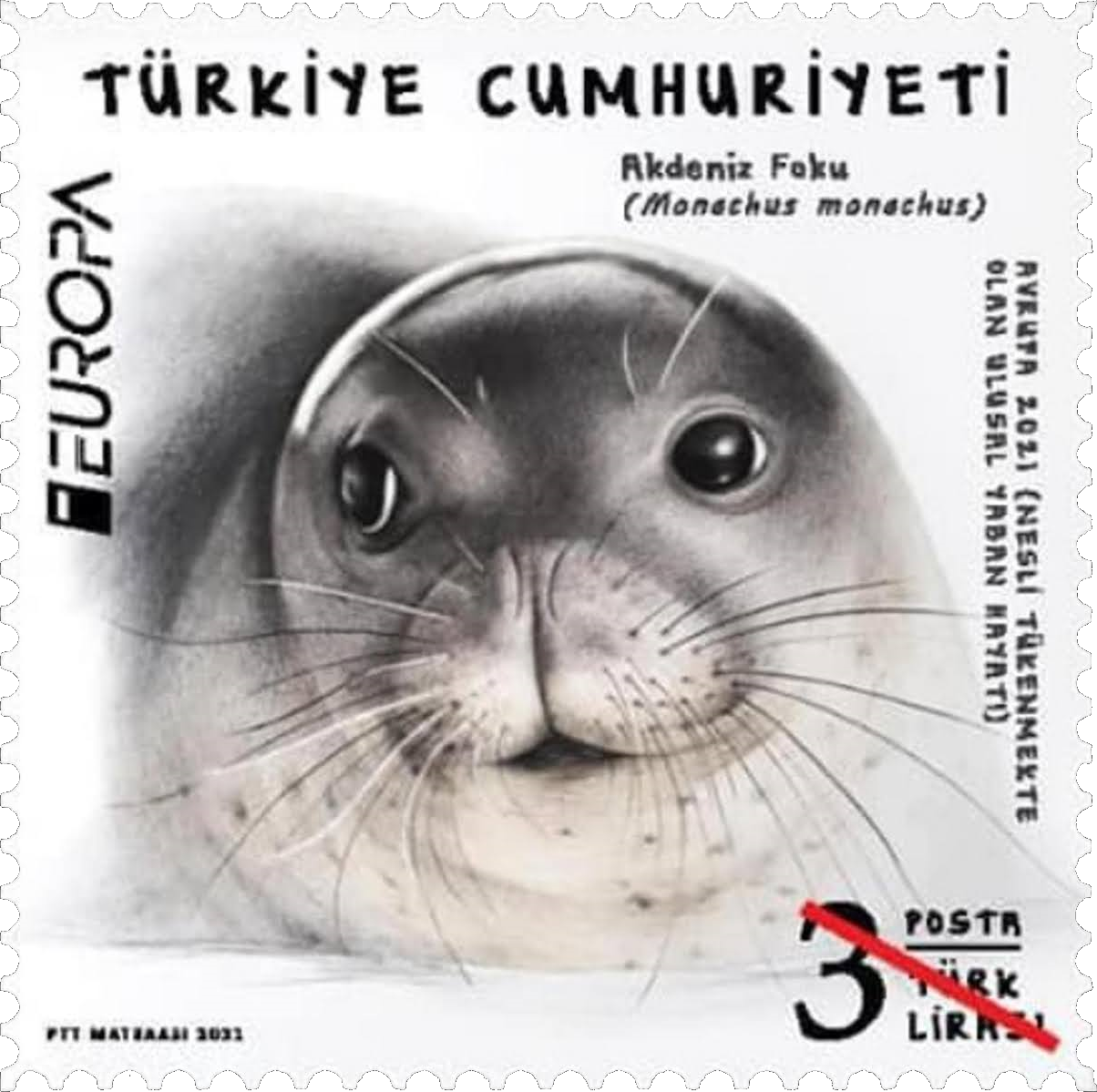 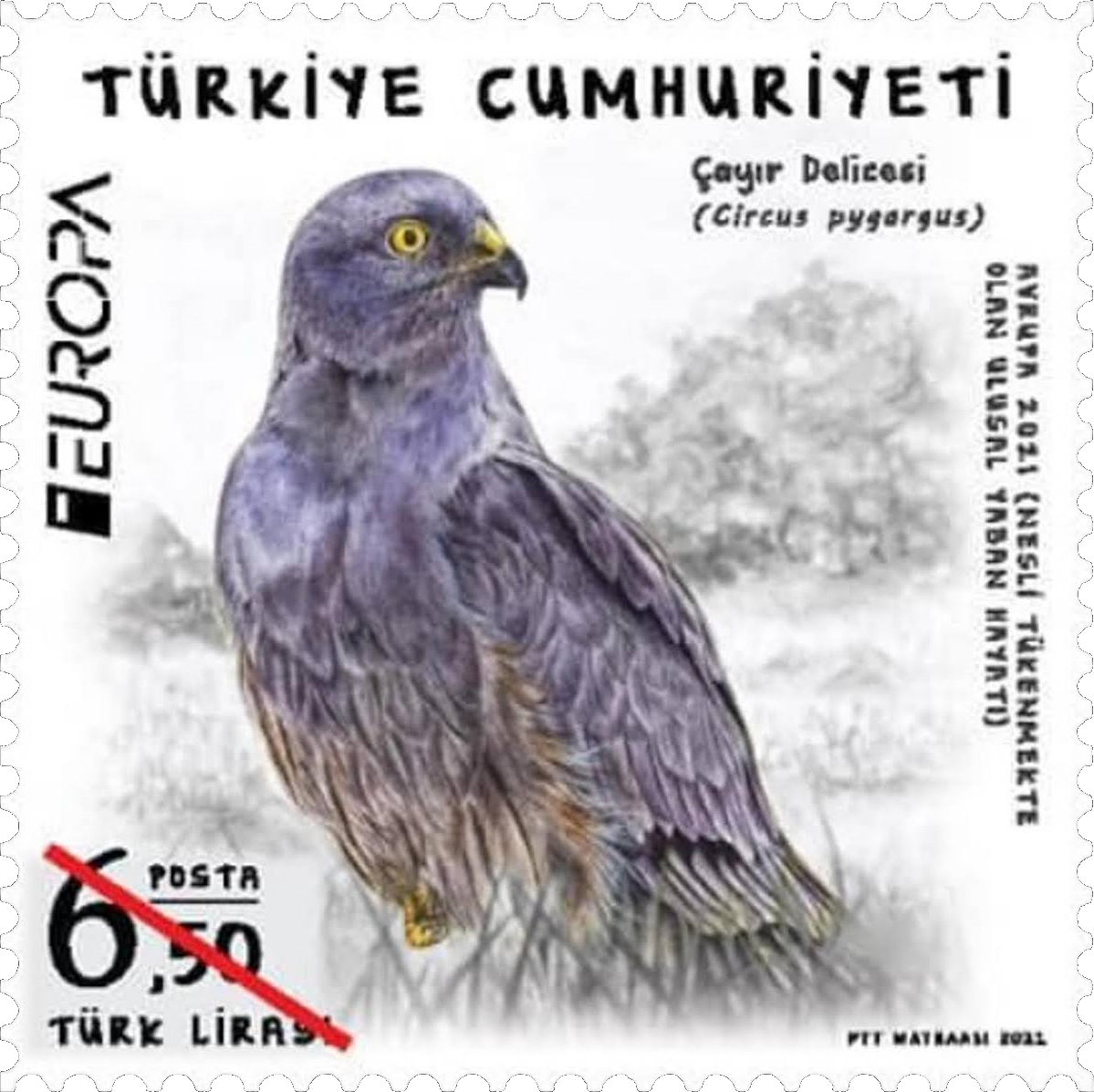 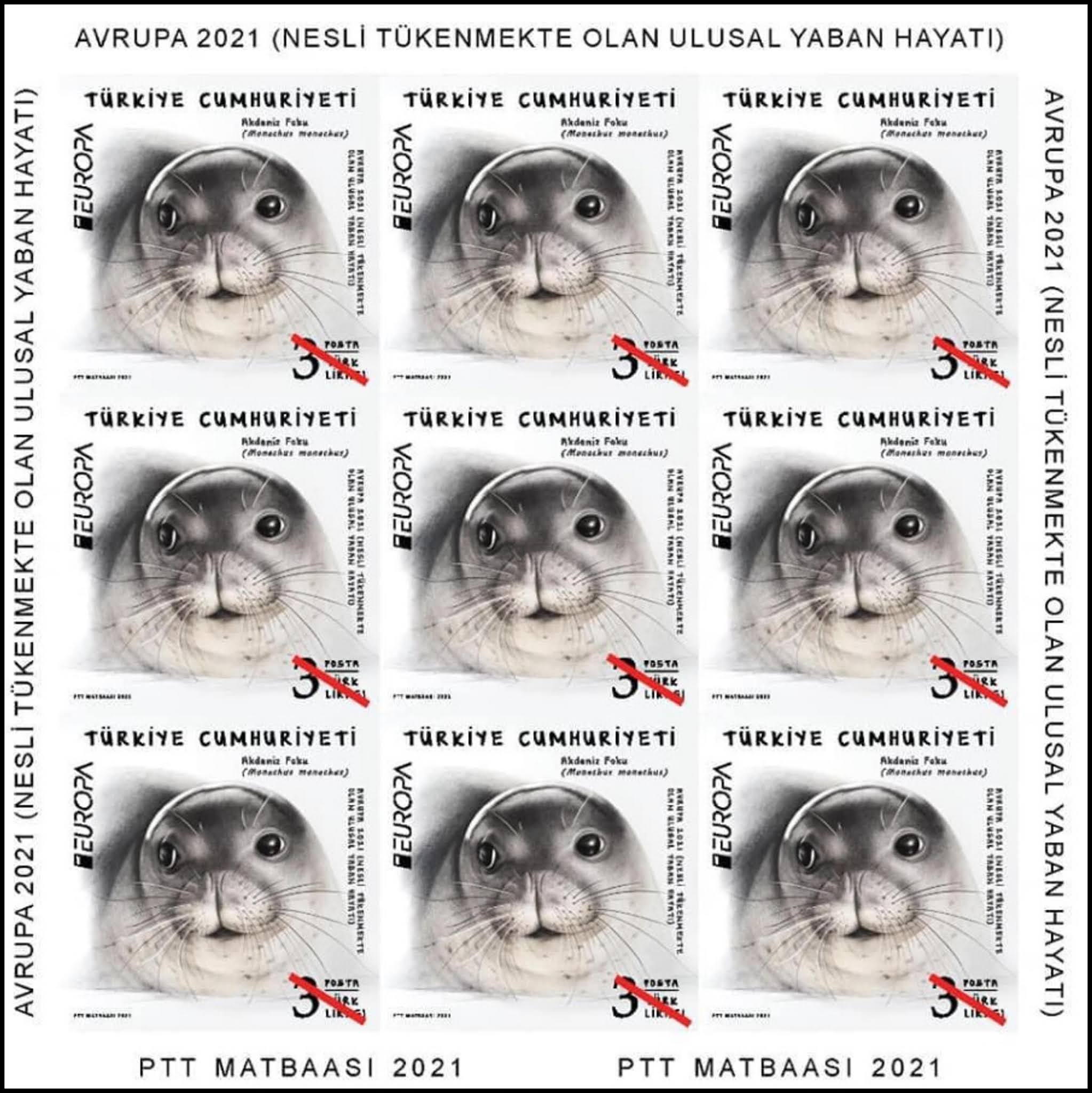 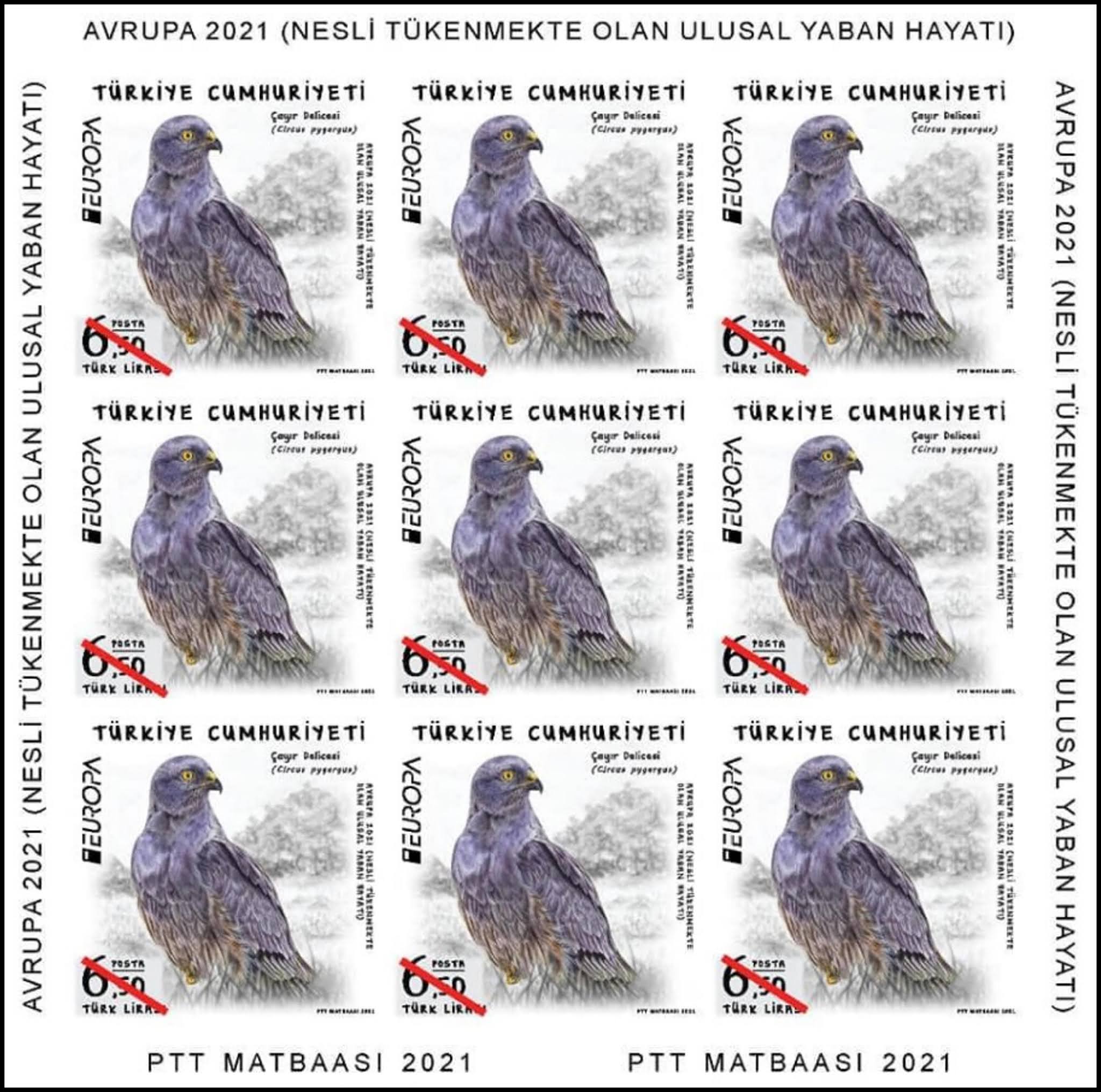 Mediterranean monk seal (Monachus monachus) is among the most endangered mammals in the world and also considered one of the rarest species in all of Europe. The world population is estimated around 700 individuals which live in four main breeding sub populations; in the Mediterranean, along Turkish and Greek coasts and in the Atlantic, the coasts of Madeira Archipelago of Portugal and West Sahara coasts in west Africa. The population along Turkish coasts is around 100 animals and survives mainly along Turkish Aegean and Mediterranean coasts in accordance with SAD-AFAG’s research studies. In the Sea of Marmara there are only a few individuals while there has been no confirmed sighting along Turkish Black Sea coasts since 1997.

As of 2015, it is estimated that fewer than 700 individuals survive in three or four isolated subpopulations in the Mediterranean, (especially) in the Aegean Sea, the archipelago of Madeira and the Cabo Blanco area in the northeastern Atlantic Ocean. It is believed to be the world’s rarest pinniped species.

Montagu’s harrier (Circus pygargus) is a migratory bird of prey of the harrier family. Its common name commemorates the British naturalist George Montagu.

The first formal description of Montagu’s harrier was by the Swedish naturalist Carl Linnaeus in 1758 in the tenth edition of his Systema Naturae under the binomial name Falco pygargus. The genus Circus was introduced by the French naturalist Bernard Germain de Lacépède in 1799. The genus name is derived from the Ancient Greek. Circus is from kirkos, referring to a bird of prey named for its circling flight (kirkos, “circle”), probably the hen harrier, and pygargus is Modern Latin derived from Greek pugargos, from puge, “rump” and argos, “shining white”. The species name was formerly used for the hen harrier before Montagu’s was identified as a different species.

This species can be found in a middle-latitude band of predominantly temperate climates, but also in Mediterranean, and boreal zones. Although it has been found nesting up to 1,500 m (4,900 ft), it is essentially a lowland species, and nests mostly in broad river valleys, plains, and levels bordering lakes and the sea. It can breed in wetlands, though these are often smaller and drier than those used by the marsh harrier. It also utilizes heaths, dunes, moors, and can be found in the steppe. It adapts to shrublands in gorse or heather and to areas planted with young conifers.