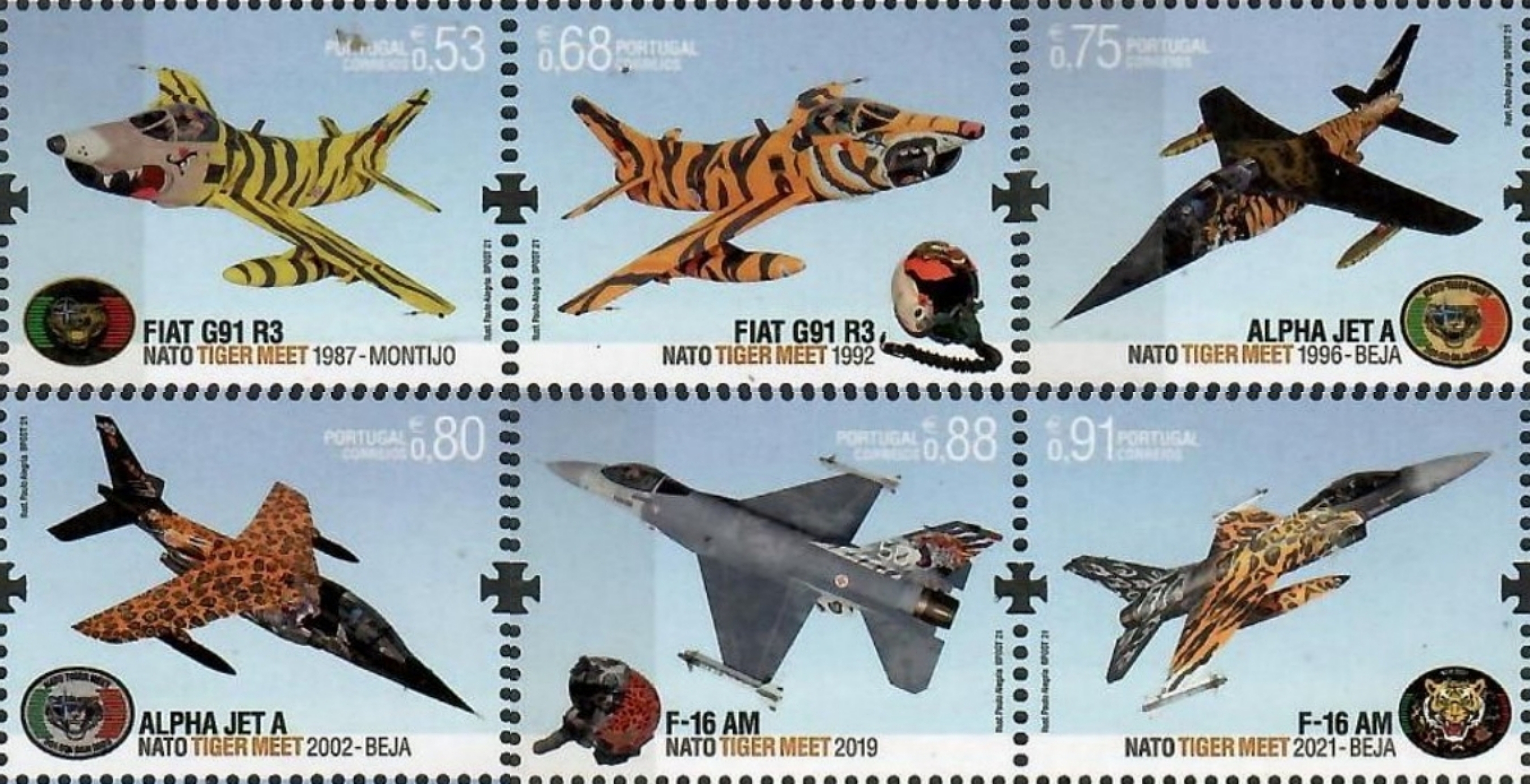 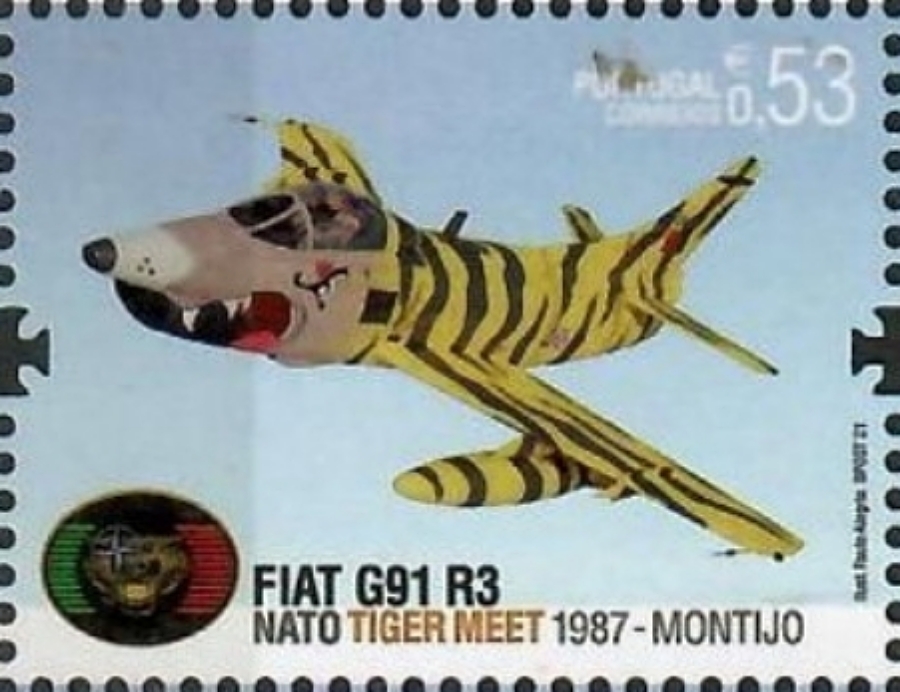 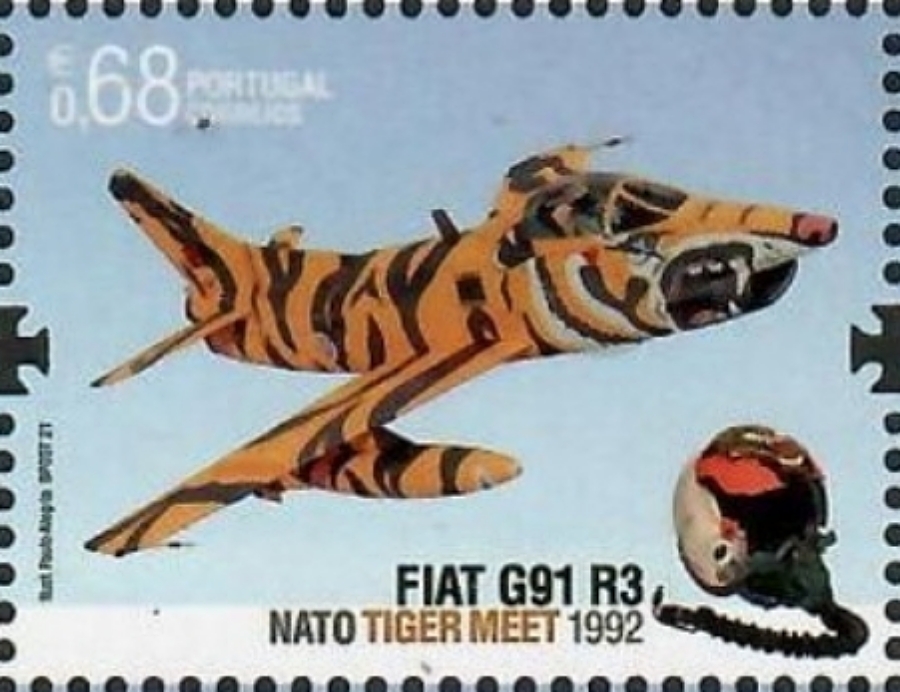 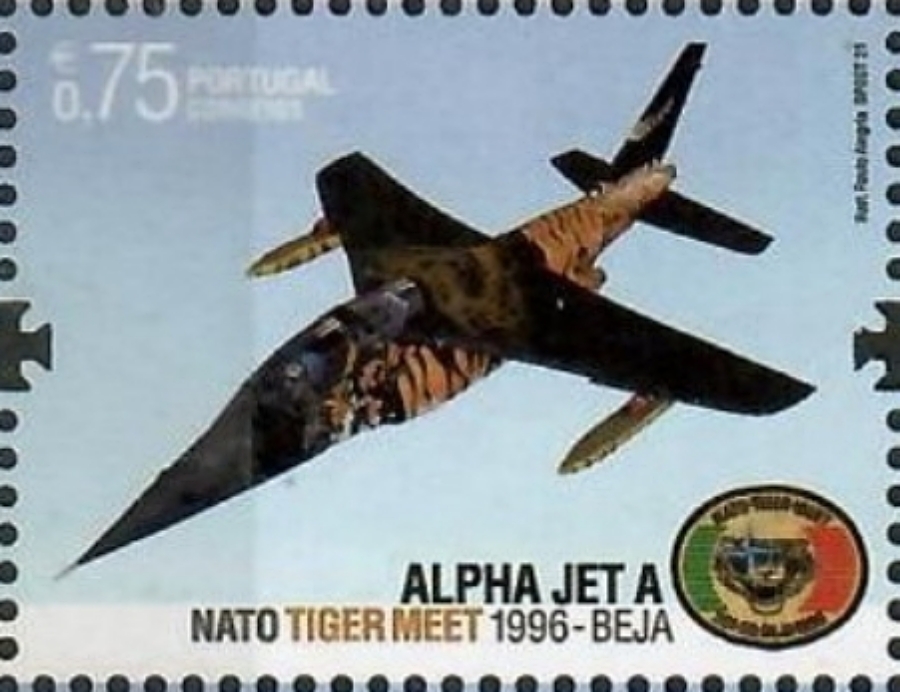 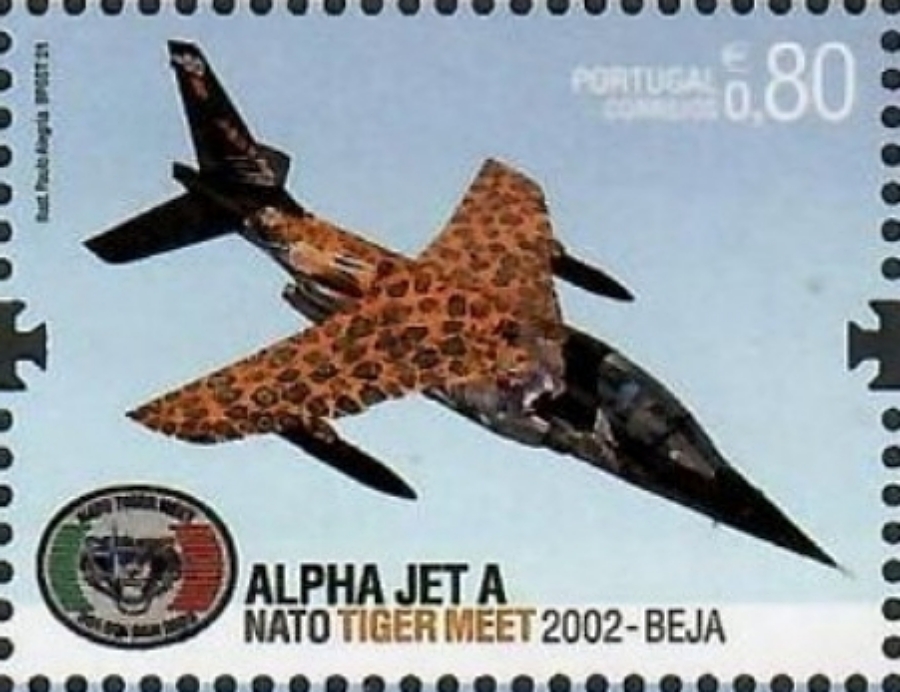 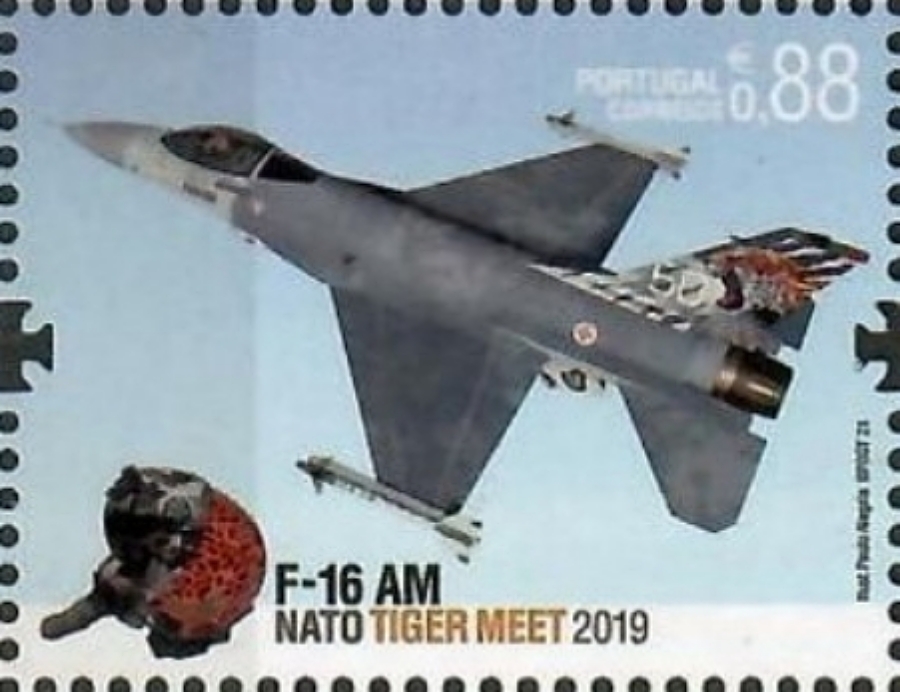 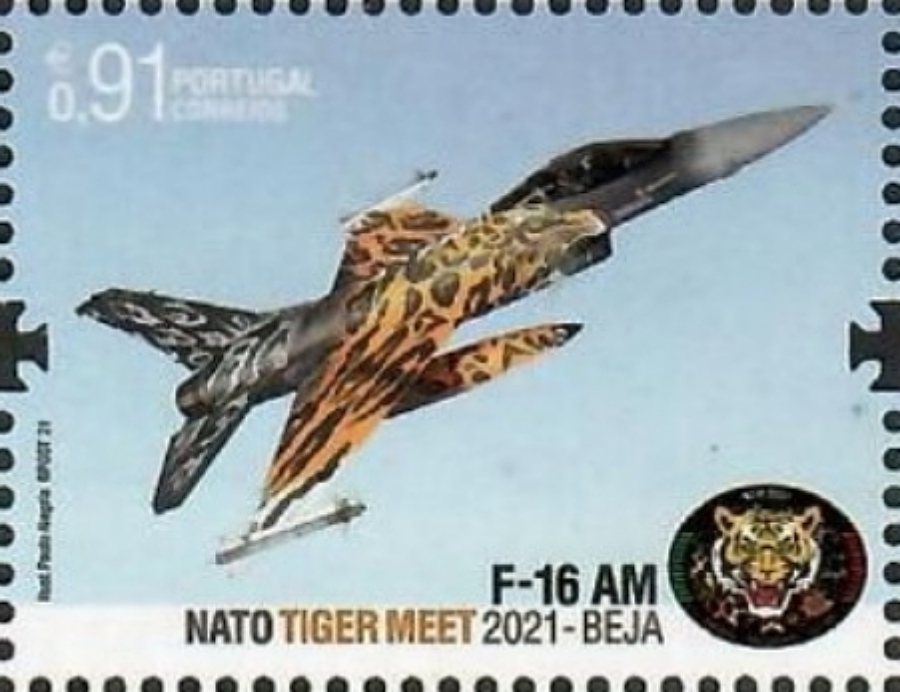 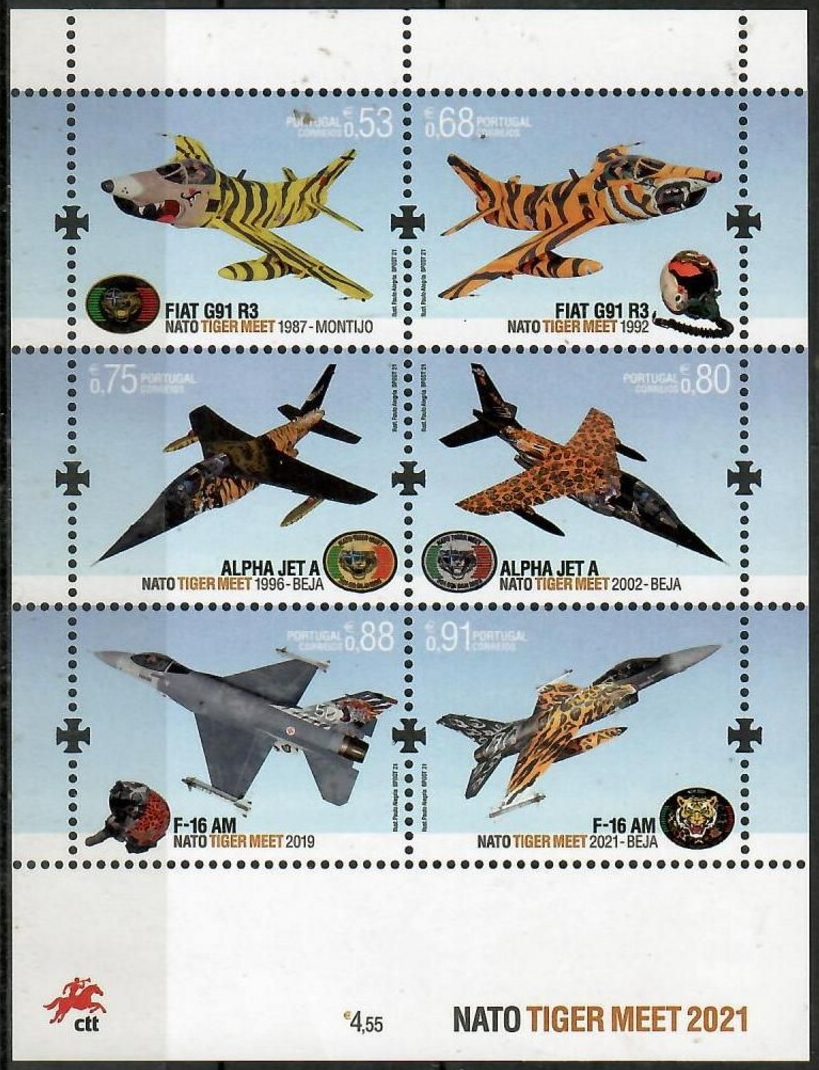 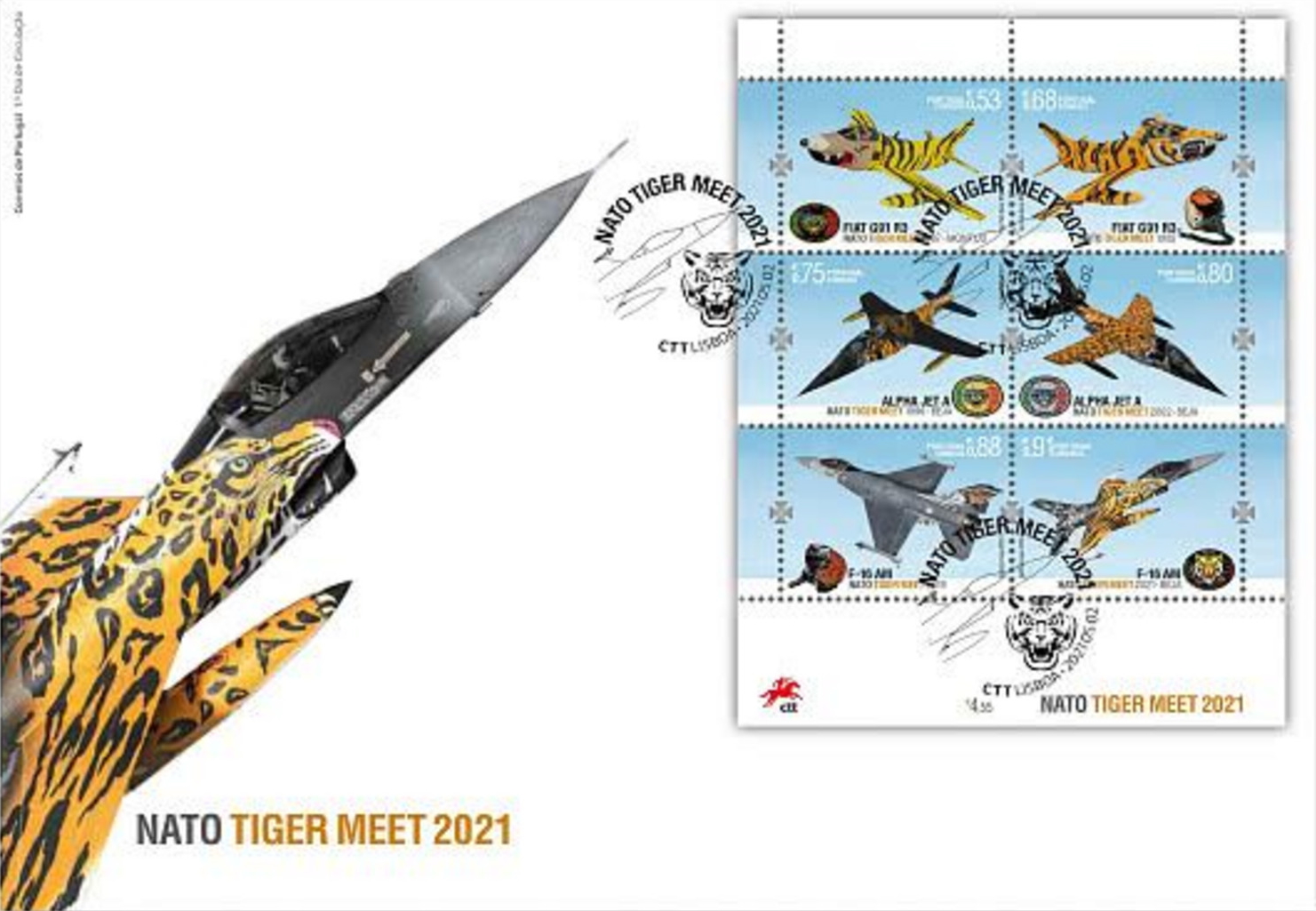 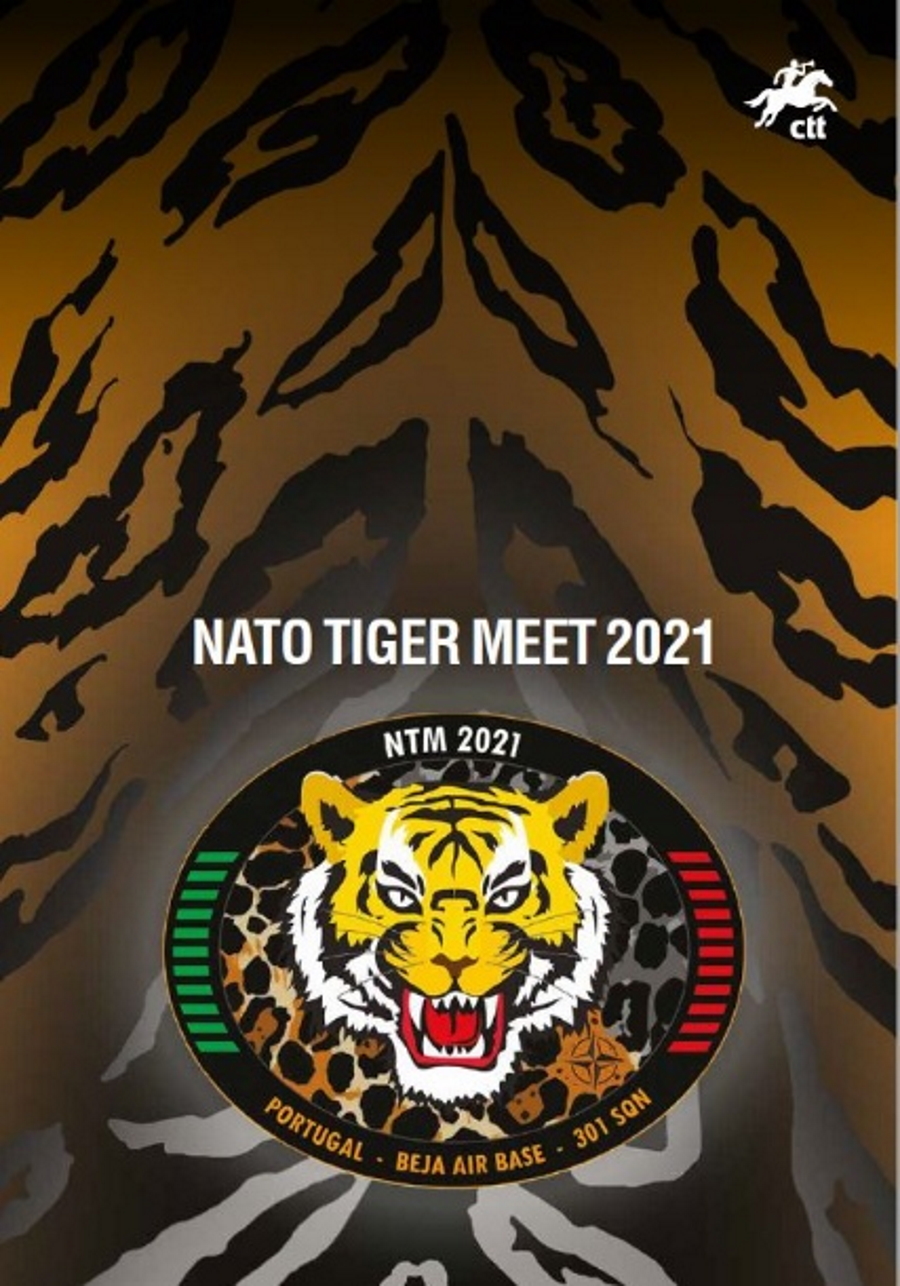 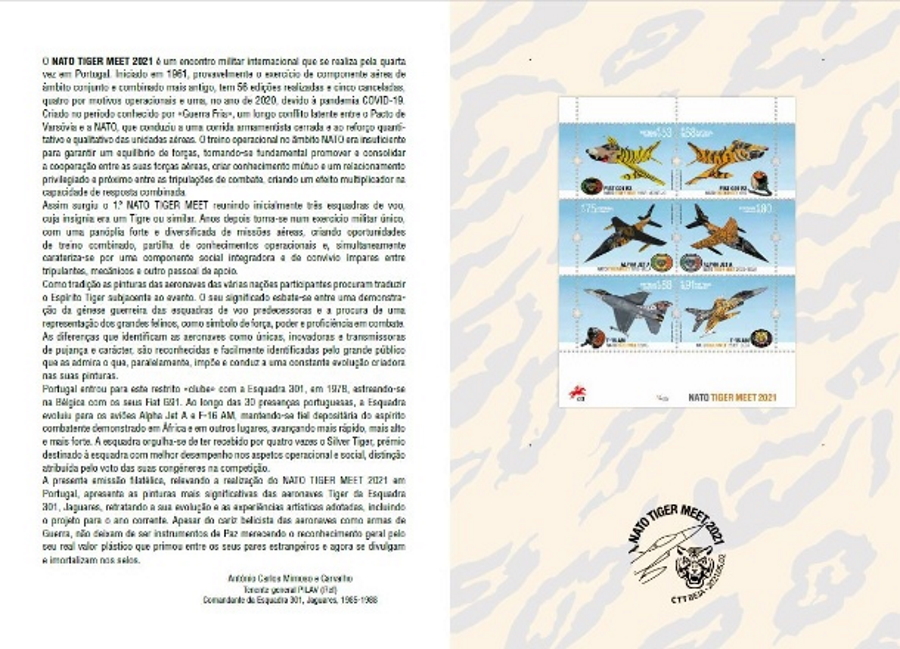 This year’s NATO Tiger Meet (NTM) is held at Beja air base (Portugal) from 2 to 14 May 2021. The training exercise had been postponed for one year due to Covid-19.

For the first time, the NTM will be carrying out night and over water missions, which will add a great challenge to the participants. These missions are divided in two types: Composite Air Operations (COMAO) and Shadow/Panther missions.
Where the COMAO missions are usually are large force air operations varying from defending the own territory to offensive operations like targeting sea & land based targets.

The Tiger Meet is one of the oldest and most famous air training exercises in Europe. The NATO Tiger Association or the Association of Tiger Squadrons was established in 1961, when the 79th Tactical Fighter Squadron (USAFE) took the initiative and invited 74 Squadron (RAF) and EC 1/12 (Armée de l’Air) to RAF Woodbridge (UK). France was then a full military member of NATO.

The tradition with the participating tiger units is to give one or more aircraft attractive tiger colours. This definitely has the interest of aviation photographers.

The Dutch contingent unfortunately had to leave the Tiger Meet in the first week in connection with COVID-19 infections within the unit.

The NATO Tiger Association or the Association of Tiger Squadrons was established in 1961. Promoted by French Defence minister Pierre Messmer, its role is to promote solidarity between NATO air forces. It is not, though, part of the formal NATO structure.

The USAFE (United States Air Force Europe) 79th TFS (Tactical Fighter Squadron) took the initiative and on 19 July 1961 they invited No. 74 Squadron RAF and EC (Fighter Squadron) 1/12 Cambresis of the French Armée de l’air to Woodbridge in England. France was then a full military member of NATO.

As of May 2016, the squadrons included in the Association are 24 full members, 10 honorary members, and 7 disbanded members, all of which have a tiger as part of its squadron crest. As well as being opportunities for NATO air forces to share ideas and experiences, the ‘Tiger Meets’ are also public relations exercises for NATO. NATO aircraft are often brightly painted with tiger stripes.

The base was established in 21 October 1964, originally built to serve as a training facility for the German Air Force, due to airspace limitations within West Germany. The Luftwaffe operated from the airbase until 1993, during which period it was used particularly for weapons training. In 1987 the Portuguese Air Force’s 103 Squadron using Lockheed T-33 and Northrop T-38 aircraft was relocated from Montijo. After their arrival, the base started to host a mixed array of fixed and rotary-wing trainers, as well as maritime patrol aircraft.[2] From 1993 to present, the Portuguese Air Force has operated Dassault/Dornier Alpha Jet aircraft from the airbase, which were donated by Germany as compensation for leaving the air base in 1993.

Construction of a civilian terminal was undertaken in 2009, with this facility being aimed at low-cost carriers.

Beja’s runway is the only mainland Portugal runway capable of accommodating an Airbus A380. The Portuguese wet lease airline Hi Fly operates its A380, purchased second-hand in 2018, from Beja. 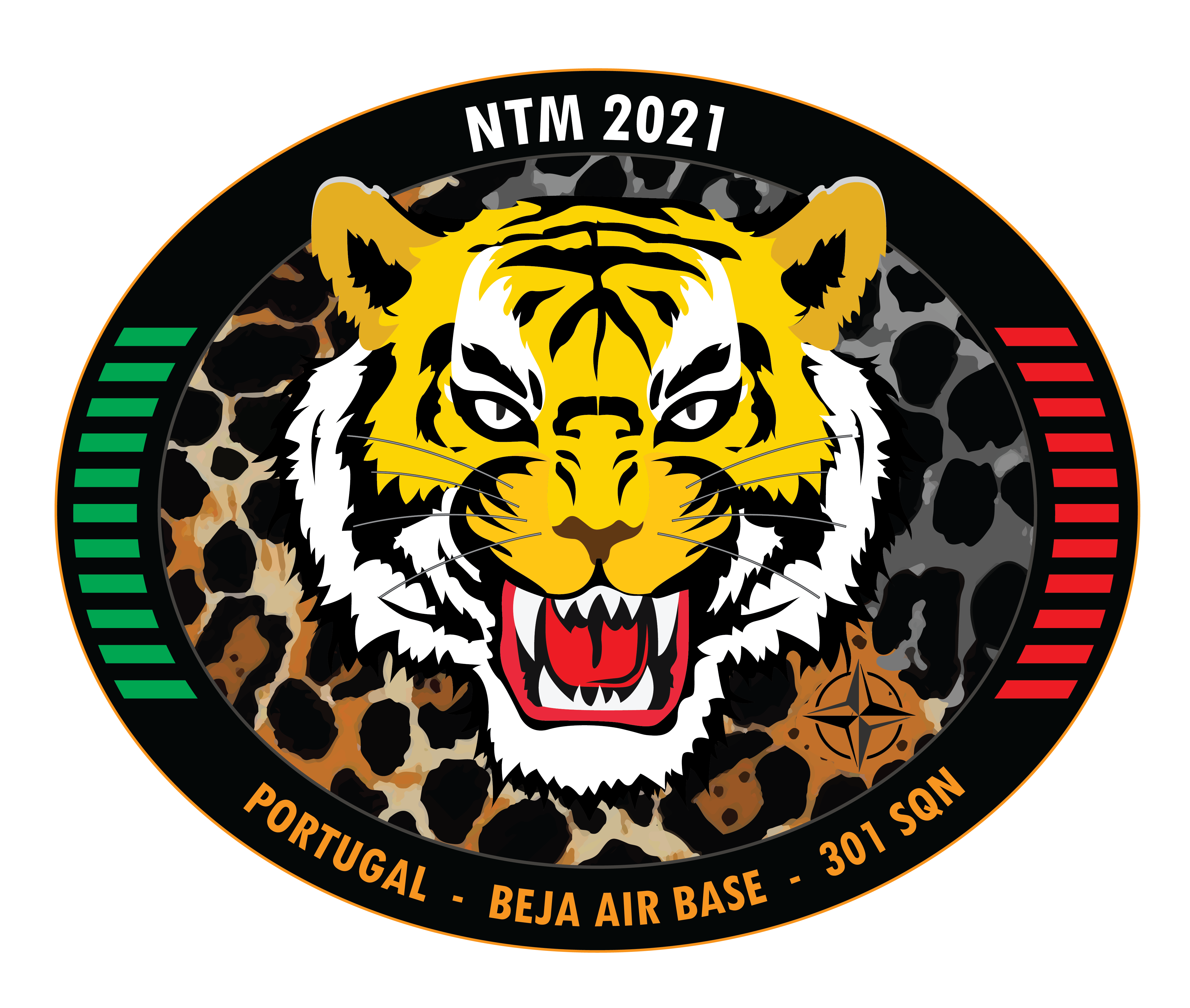