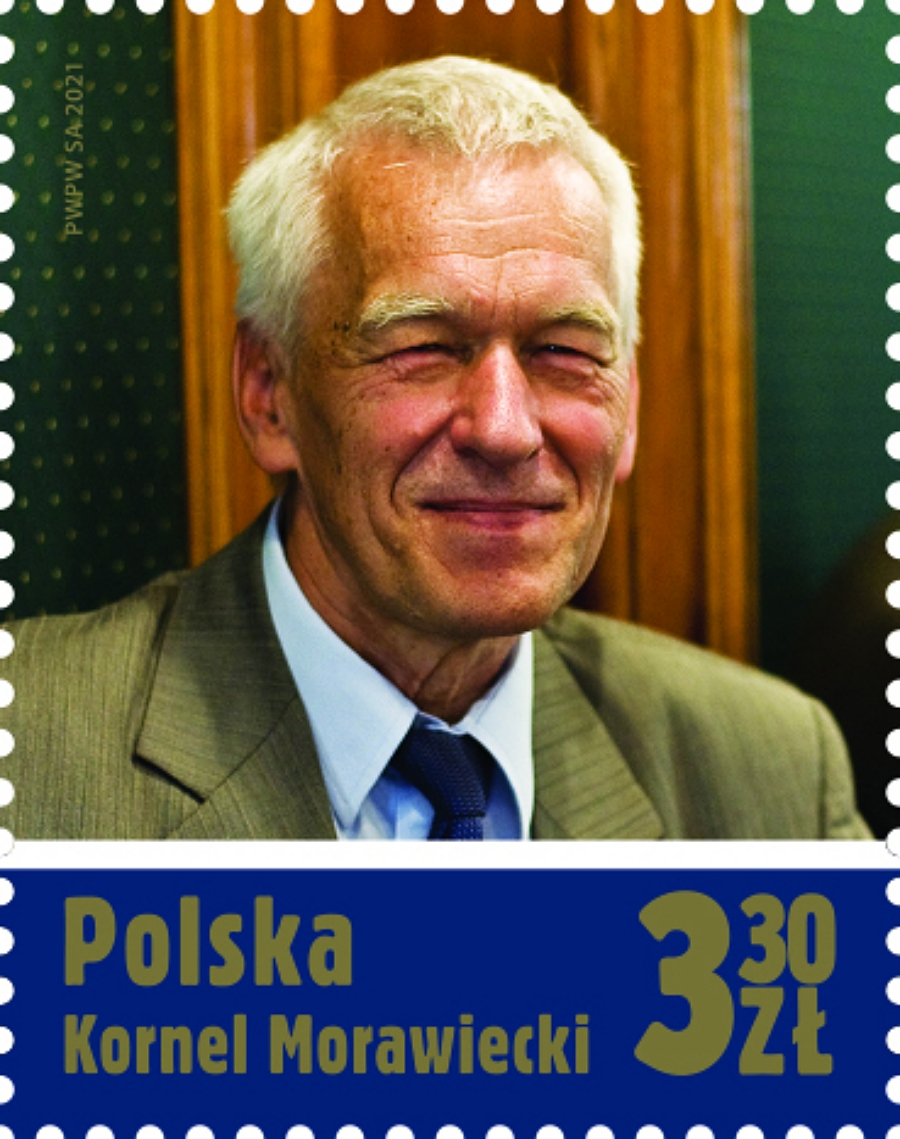 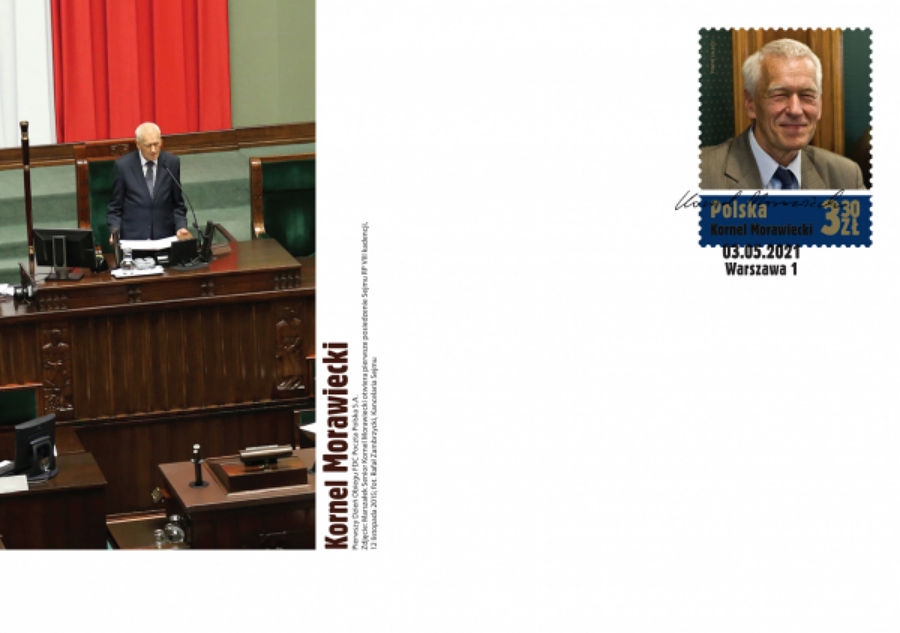 On Monday, May 3rd, The Polish Post office put into circulation a postage stamp issue “Kornel Morawiecki”. The value will go into the hands of customers and philatelists exactly on the 80th anniversary of the birth of the founder of “Fighting Solidarity”.

In addition to the stamp depicting the figure of Kornel Morawiecki, The Polish Post also issued, in a limited version, an FDC envelope, or envelope of the First Day of Circulation. It presents a photo in which the Marshal – Senior opens the first meeting of the Polish Sejm of the 8th term (12.11.2015).

– Polish Post will honor one of the key figures in the modern history of The Polish People’s Republic Polish and its important co-creator by i.e. Marshal Kornel Morawiecki is a symbol of ceasing and uncompromising struggle for Polish sovereignty. In his remarks, he emphasized that the greatest and indisputable value is the good of our country and nation. This message is particularly close to the Polish Post Office, one of the oldest Polish institutions, whose fortunes for 463 years are inextricably intertwined with the history of Polish – emphasizes Tomasz Zdzikot, Chairman of the Board of Polish Post.

Kornel Morawiecki died in 2019. He was a politician (member and senior marshal of the 8th legislature of the Sejm) and an activist of the anti-communist opposition in the Polish People’s Republic of Poland. He was trained as a theoretical physicist. In 1982, he founded “Fighting Solidarity” in Wrocław, an anti-communist underground organization that carried out extensive activities for Polish sovereignty. In 2019, he was awarded the Order of the White Eagle – the oldest and highest state decoration of Poland.

In June 2017, The Polish Post launched a postage stamp issue “Solidarność Fighting”. The company was released on the occasion of the 35th anniversary of the organization.

This and other philatelistic publications of The Polish Post can be purchased in post offices and online store: www.filatelistyka.poczta-polska.pl

Kornel Andrzej Morawiecki (3 May 1941 – 30 September 2019) was a Polish politician, the founder and leader of Fighting Solidarity (Polish: Solidarność Walcząca), one of the splinters of the Solidarity movement in Poland during the 1980s. His academic background was that of a  theoretical physicist . He was also a member of the 8th legislature of the  Sejm, of which was also the Senior Marshal on 12 November 2015. His son  Mateusz Morawiecki  is the  Prime Minister  of Poland and a former chairman of  Bank Zachodni WBK. 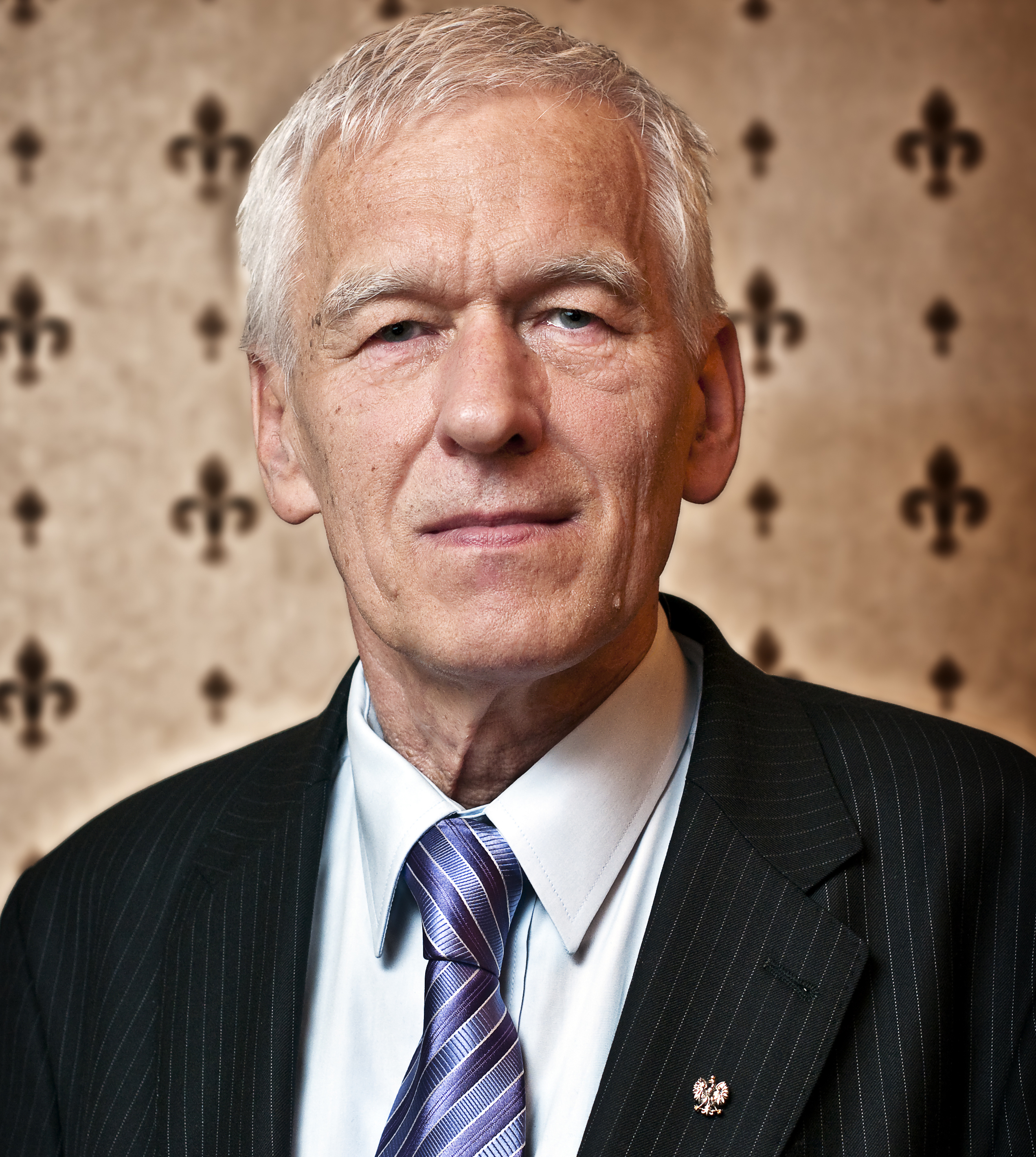