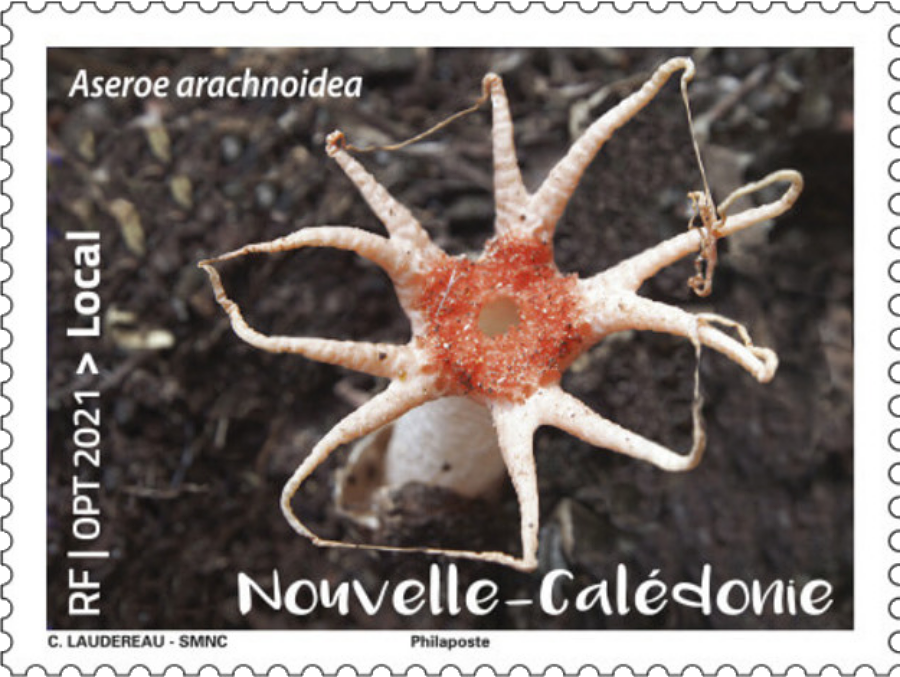 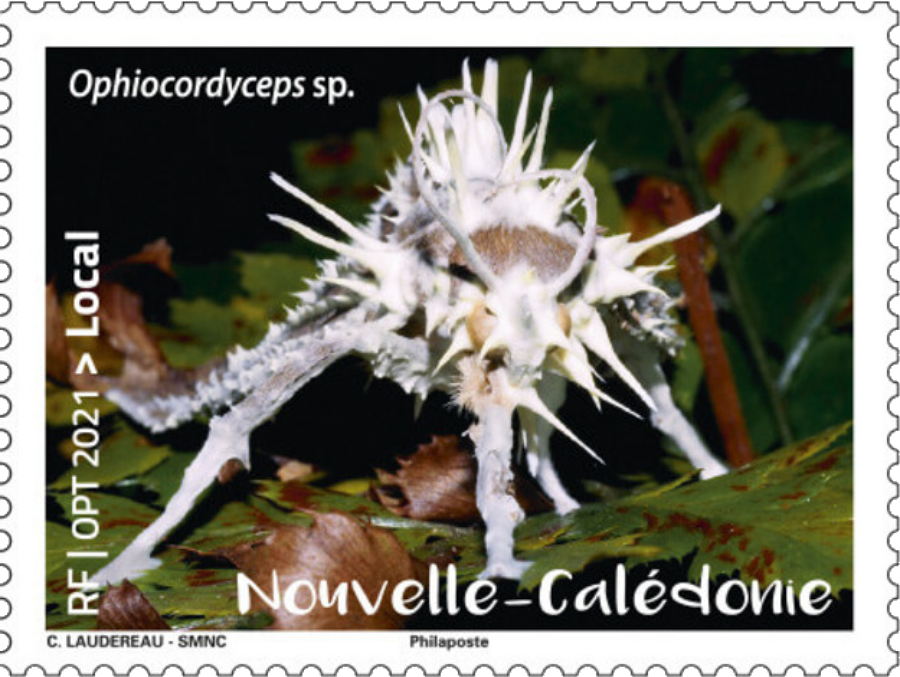 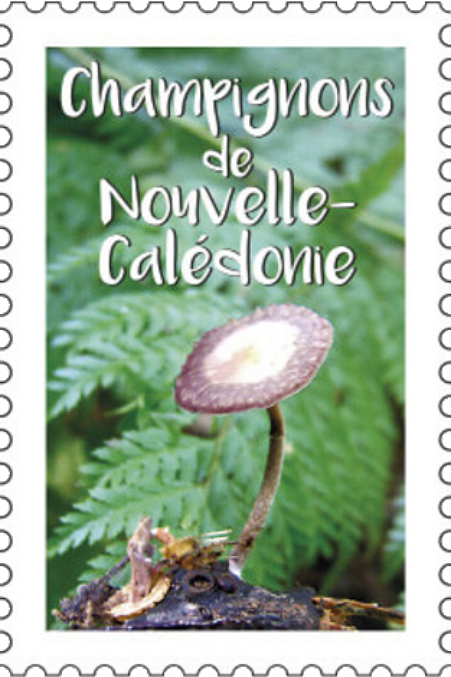 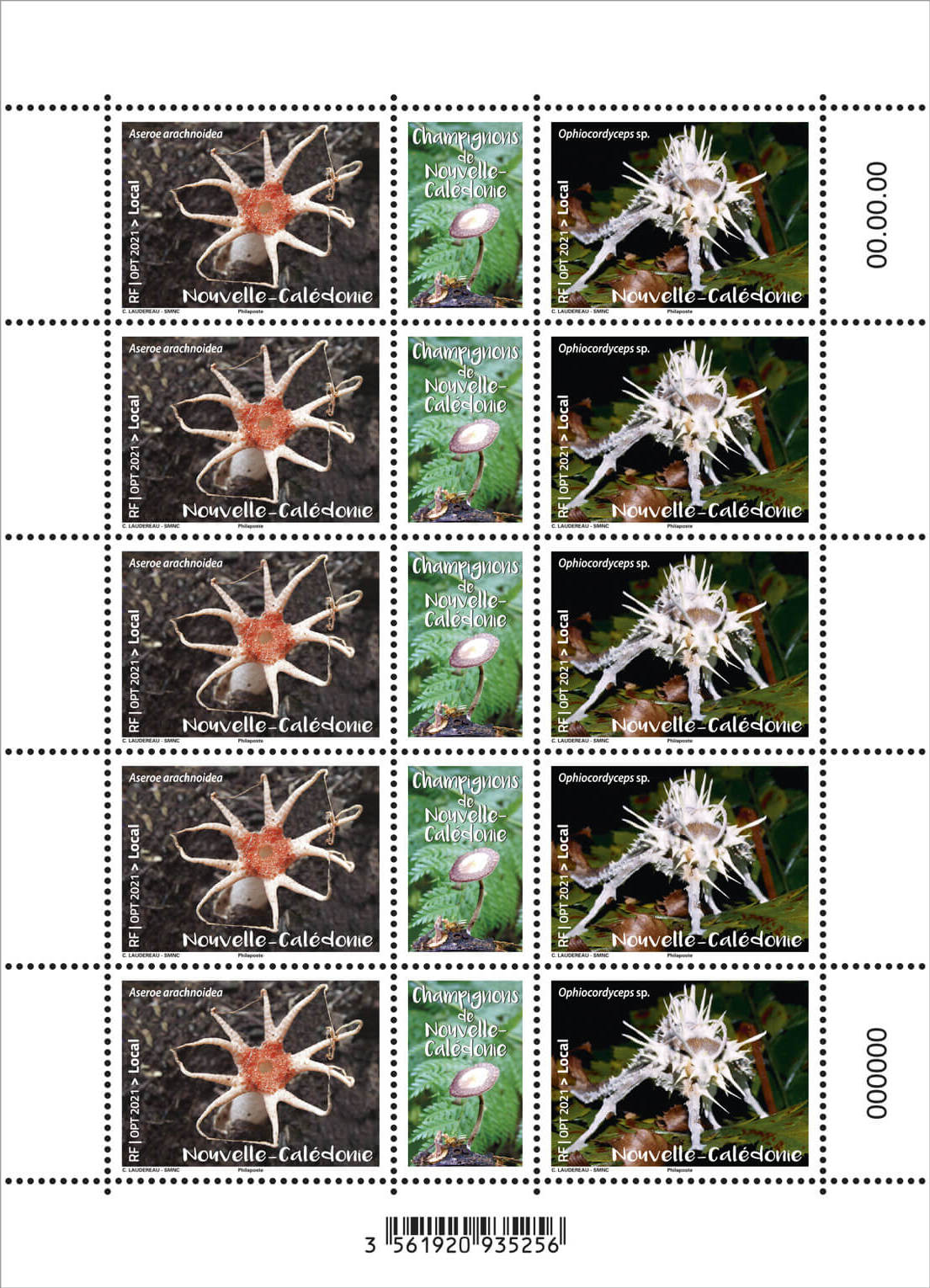 Basidiomycota is one of two large divisions that, together with the Ascomycota, constitute the subkingdom Dikarya (often referred to as the “higher fungi”) within the kingdom Fungi. More specifically, Basidiomycota includes these groups: mushrooms, puffballs, stinkhorns, bracket fungi, other polypores, jelly fungi, boletes, chanterelles, earth stars, smuts, bunts, rusts, mirror yeasts, and the human pathogenic yeast Cryptococcus. Basidiomycota are filamentous fungi composed of hyphae (except for basidiomycota-yeast) and reproduce sexually via the formation of specialized club-shaped end cells called basidia that normally bear external meiospores (usually four). These specialized spores are called basidiospores. However, some Basidiomycota are obligate asexual reproducers. Basidiomycota that reproduce asexually can typically be recognized as members of this division by gross similarity to others, by the formation of a distinctive anatomical feature (the clamp connection), cell wall components, and definitively by phylogenetic molecular analysis of DNA sequence data.

Ophiocordyceps is a genus of fungi within the family Ophiocordycipitaceae. The widespread genus, first described scientifically by British mycologist Tom Petch in 1931, contains about 140 species that grow on insects. Anamorphic genera that correspond with Ophiocordyceps species are Hirsutella, Hymenostilbe, Isaria, Paraisaria, and Syngliocladium.

One species complex, Ophiocordyceps unilateralis, is known for its parasitism on ants, in which it alters the behavior of the ants in such a way as to propagate itself more effectively, killing the ant and then growing its fruiting bodies from the ant’s head and releasing its spores. A 48-million-year-old fossil of an ant in the death grip of Ophiocordyceps unilateralis was discovered in Germany.