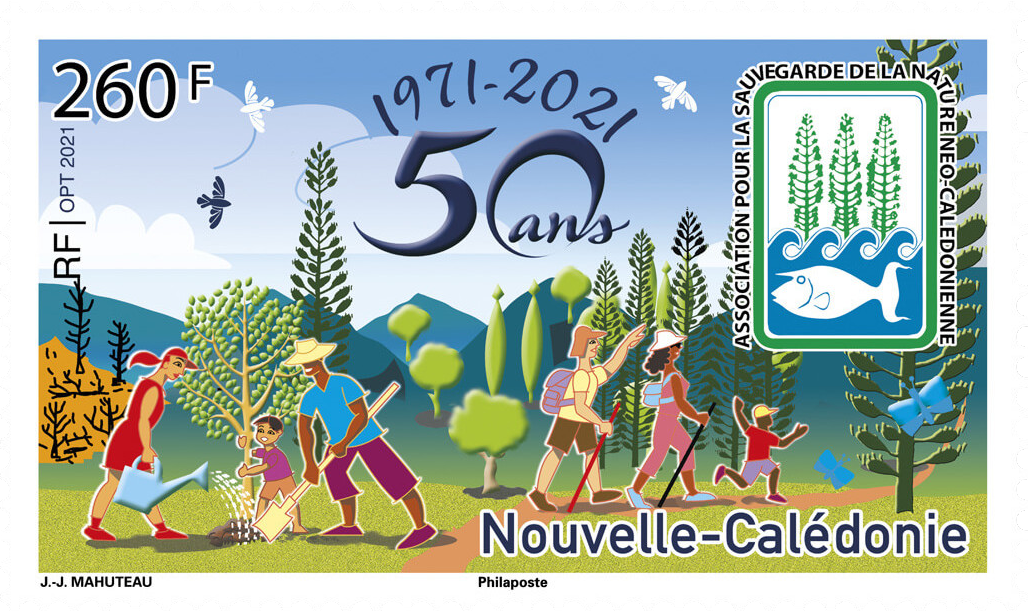 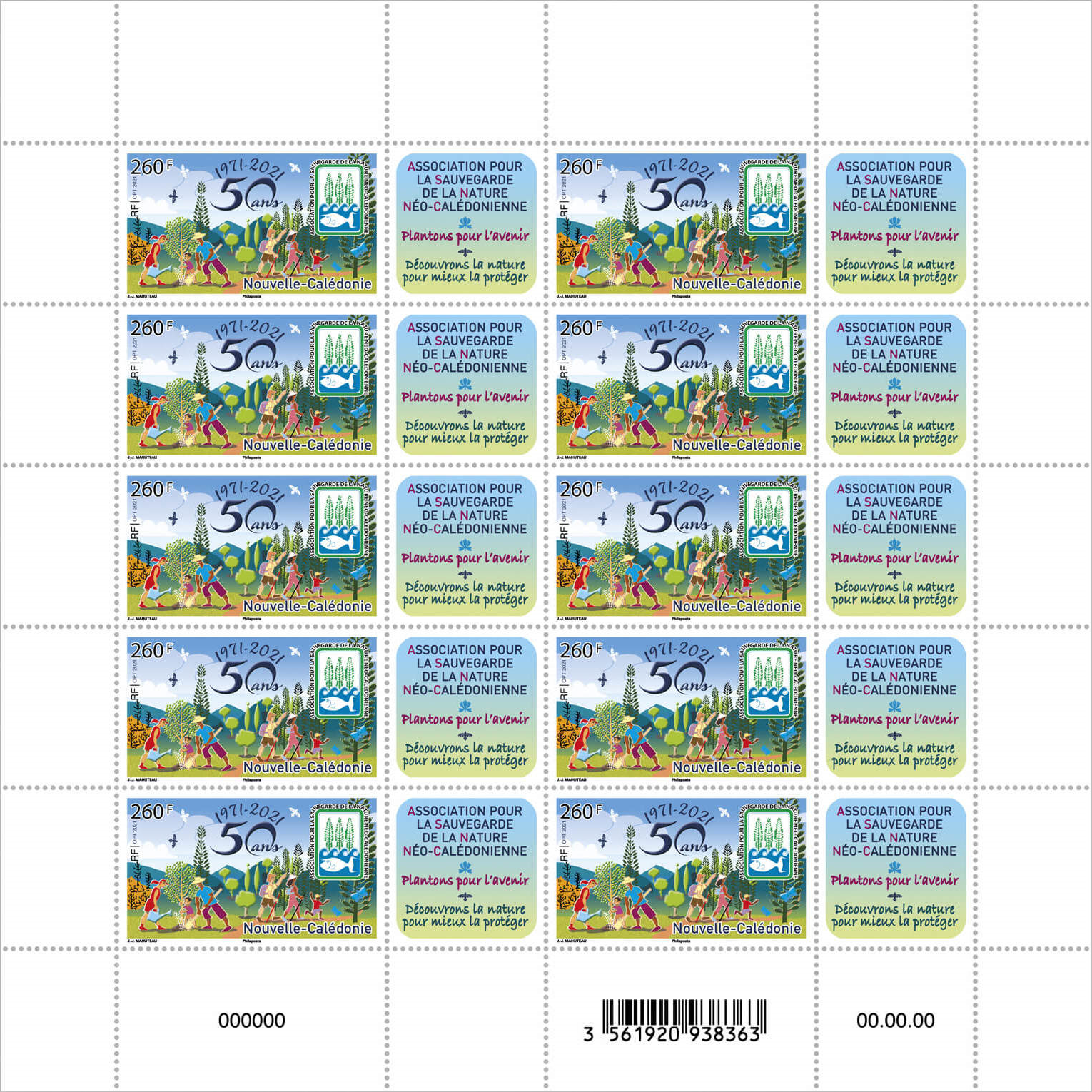 A sanctuary for sharks, whales and turtles, New Caledonia is famously home to the world’s third-largest population of dugong, the last remaining marine mammal that eats strictly plants. In addition, New Caledonia boasts one of the world’s largest lagoons at 24,000 square kilometers (over 9,000 square miles), circled by the second longest coral reef at 1,600 kilometers (618 miles). For local people, the lagoon provides their daily fish and coastal protection, and is vital to their unique traditions, many of which date back thousands of years.

New Caledonia’s quarter of a million people depend on healthy ecosystems for their fresh water, food and livelihoods — especially because the territory’s main source of income, nickel mining, will run out one day. Ecotourism and improved management of the island’s marine resources could fuel a sustainable economy in the future.

New Caledonia is considered a conservation priority by many environmental organizations, which have lobbied to preserve the islands’ unique ecosystems. To date they have failed to achieve definitive protection for New Caledonia’s remaining natural areas. For instance, all attempts to grant them UNESCO World Heritage Site-status protection failed, due to opposition by regional governments and mining and development interests. Mining continues to expand in sensitive areas, although mining companies perform minimal rehabilitation after a mine closes. However, even when taking such rehabilitation efforts into account, mining activity devastates the local biodiversity. World Heritage Site-status would limit mining activity in areas of ecological importance, affecting employment and government revenues.

Grass-roots conservation efforts have been tentative at best, and invariably failed when in direct conflict with mining and other development projects. Recent efforts to increase habitat protection met with strong official opposition, and violence against the proponents. Notably, Bruno Van Peteghem, recipient of the 2001 Goldman Environmental Prize, used the local court system to force government leaders to obey laws protecting the country’s coral reefs. After winning in court, his home was firebombed, and his family was repeatedly threatened. Ultimately, the head of government, Jacques Lafleur, succeeded in silencing Van Peteghem, forcing him into de facto exile by arranging the termination of his employment with the national airline.