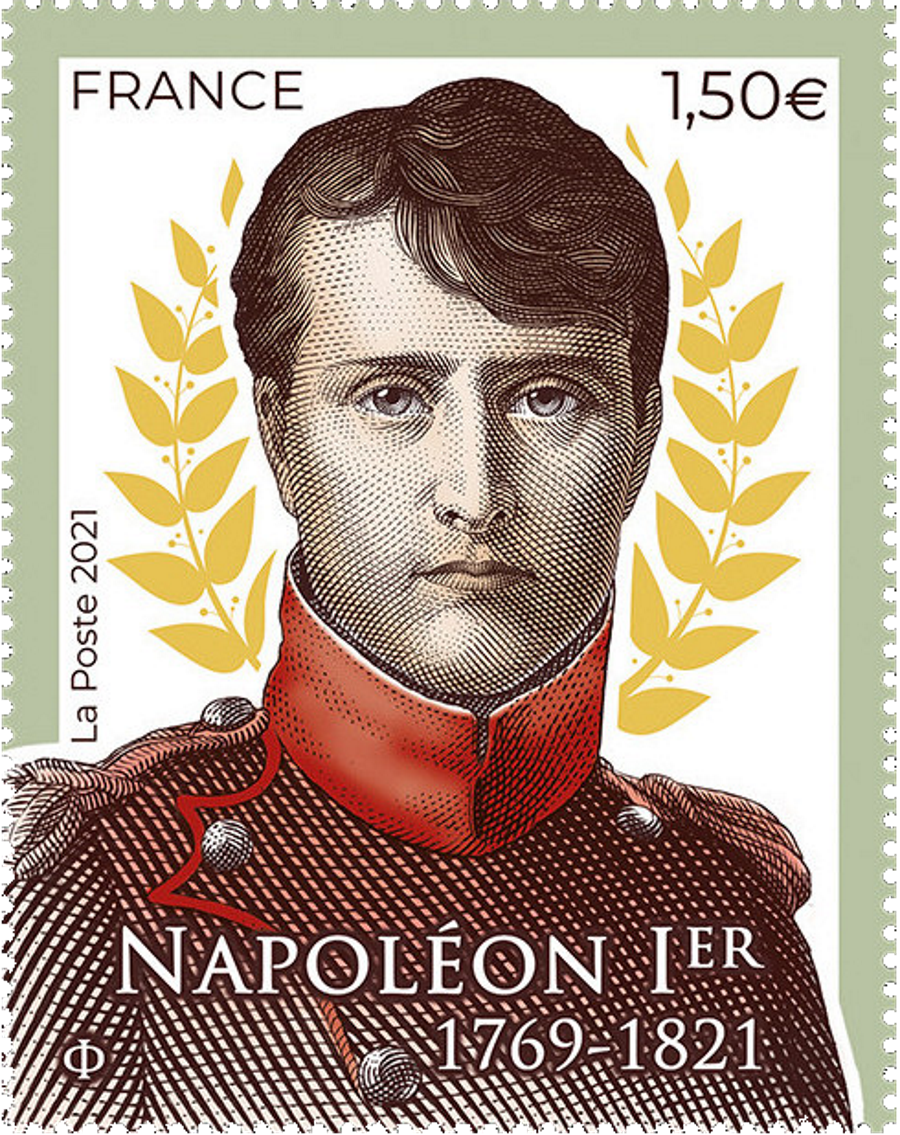 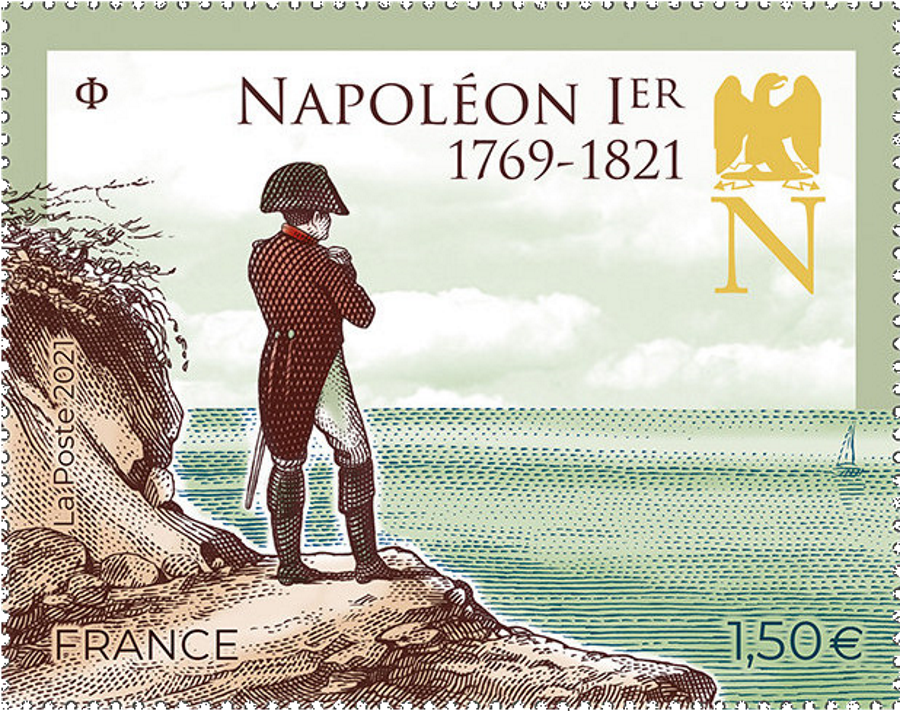 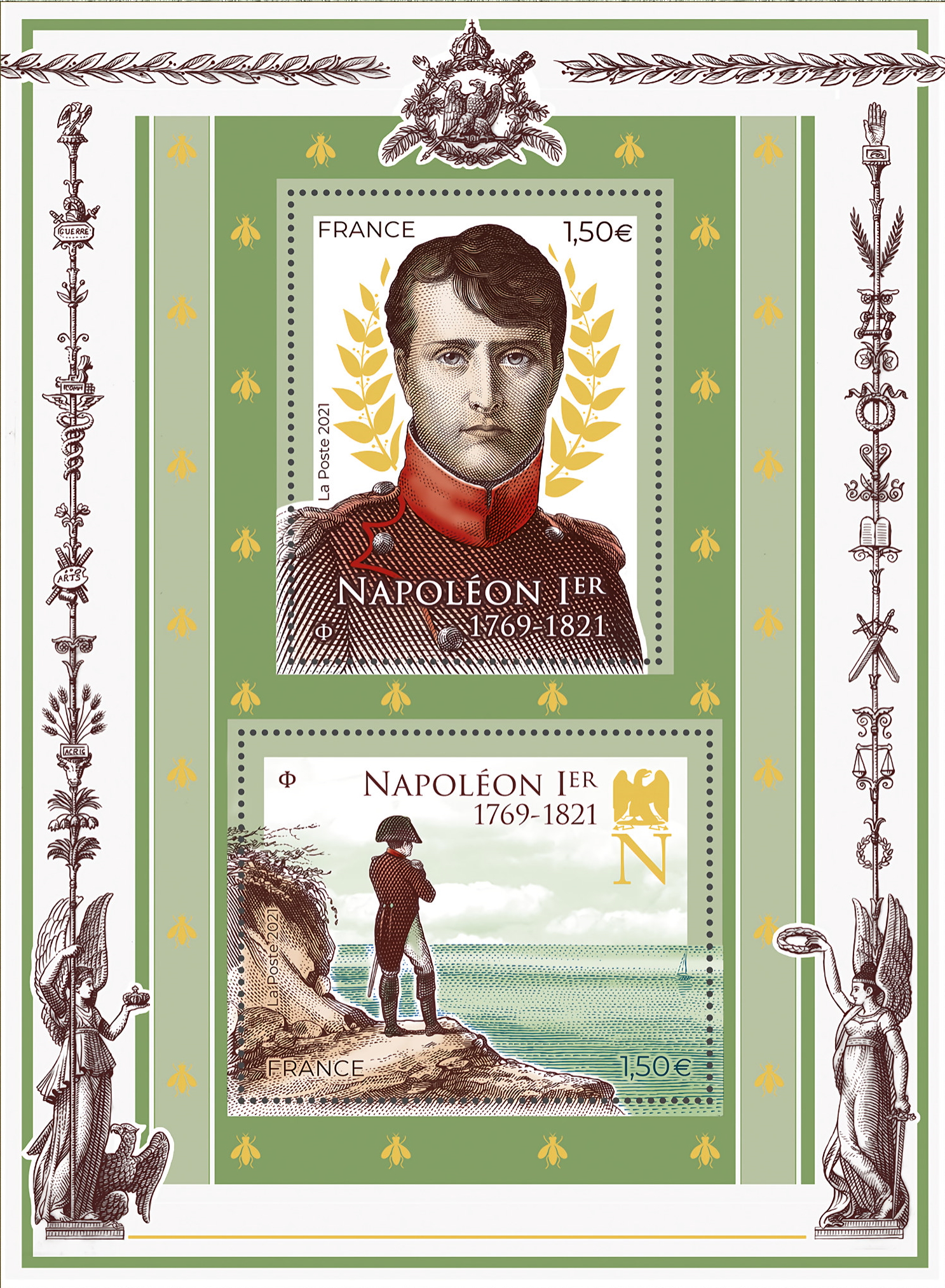 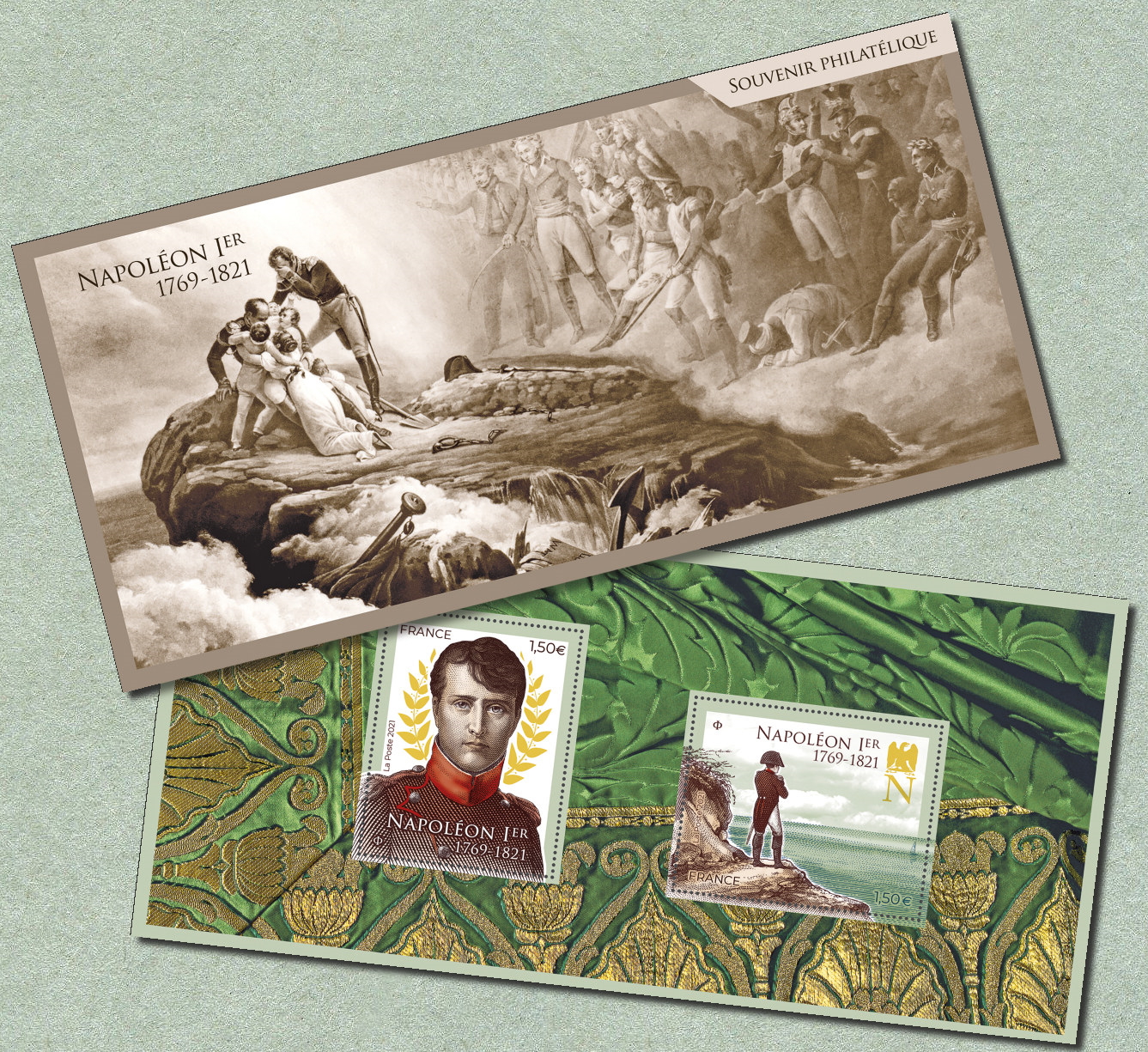 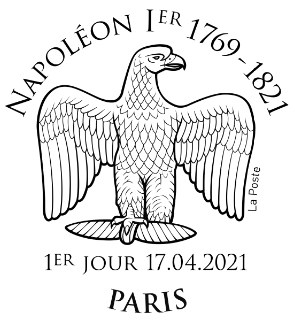 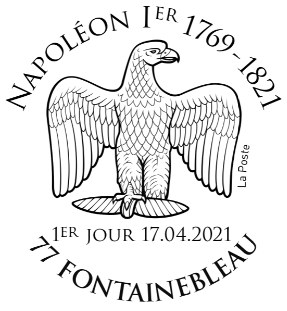 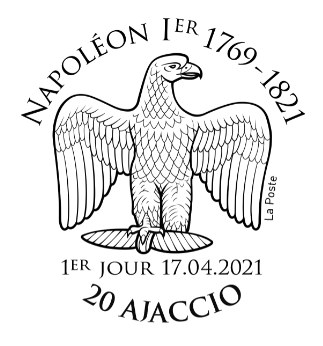 During the last few years of his life, Napoleon confined himself for months on end in his damp, mold-infested and wretched habitation of Longwood on Saint Helena.

In February 1821, Napoleon’s health began to deteriorate rapidly, and he reconciled with the Catholic Church. He died on 5 May 1821 at Longwood House at age 51, after making his last confession, Extreme Unction and Viaticum in the presence of Father Ange Vignali from his deathbed. His last words were, France, l’armée, tête d’armée, Joséphine (“France, the army, head of the army, Joséphine”).

Shortly after his death, an autopsy was conducted and Francesco Antommarchi, the doctor conducting the autopsy, cut off several of Napoleon’s body parts, including his penis. Napoleon’s original death mask was created around 6 May, although it is not clear which doctor created it. In his will, he had asked to be buried on the banks of the Seine, but the British governor said he should be buried on Saint Helena, in the Valley of the Willows.

In 1840, Louis Philippe I obtained permission from the British government to return Napoleon’s remains to France. His casket was opened to confirm that it still contained the former emperor. Despite being dead for nearly two decades, Napoleon had been very well preserved and not decomposed at all. On 15 December 1840, a state funeral was held. The horse-drawn hearse proceeded from the Arc de Triomphe down the Champs-Élysées, across the Place de la Concorde to the Esplanade des Invalides and then to the cupola in St Jérôme’s Chapel, where it remained until the tomb designed by Louis Visconti was completed.

In 1861, Napoleon’s remains were entombed in a porphyry stone sarcophagus in the crypt under the dome at Les Invalides.

The cause of Napoleon’s death has been debated. His physician, François Carlo Antommarchi, led the autopsy, which found the cause of death to be stomach cancer. Antommarchi did not sign the official report. Napoleon’s father had died of stomach cancer, although this was apparently unknown at the time of the autopsy. Antommarchi found evidence of a stomach ulcer; this was the most convenient explanation for the British, who wanted to avoid criticism over their care of Napoleon.

In 1955, the diaries of Napoleon’s valet, Louis Marchand, were published. His description of Napoleon in the months before his death led Sten Forshufvud in a 1961 paper in Nature to put forward other causes for his death, including deliberate arsenic poisoning. Arsenic was used as a poison during the era because it was undetectable when administered over a long period. Furthermore, in a 1978 book with Ben Weider, Forshufvud noted that Napoleon’s body was found to be well preserved when moved in 1840. Arsenic is a strong preservative, and therefore this supported the poisoning hypothesis. Forshufvud and Weider observed that Napoleon had attempted to quench abnormal thirst by drinking large amounts of orgeat syrup that contained cyanide compounds in the almonds used for flavoring. They maintained that the potassium tartrate used in his treatment prevented his stomach from expelling these compounds and that his thirst was a symptom of the poison. Their hypothesis was that the calomel given to Napoleon became an overdose, which killed him and left extensive tissue damage behind. According to a 2007 article, the type of arsenic found in Napoleon’s hair shafts was mineral, the most toxic, and according to toxicologist Patrick Kintz, this supported the conclusion that he was murdered.

There have been modern studies that have supported the original autopsy finding. In a 2008 study, researchers analyzed samples of Napoleon’s hair from throughout his life, as well as samples from his family and other contemporaries. All samples had high levels of arsenic, approximately 100 times higher than the current average. According to these researchers, Napoleon’s body was already heavily contaminated with arsenic as a boy, and the high arsenic concentration in his hair was not caused by intentional poisoning; people were constantly exposed to arsenic from glues and dyes throughout their lives. Studies published in 2007 and 2008 dismissed evidence of arsenic poisoning, and confirmed evidence of peptic ulcer and gastric cancer as the cause of death.