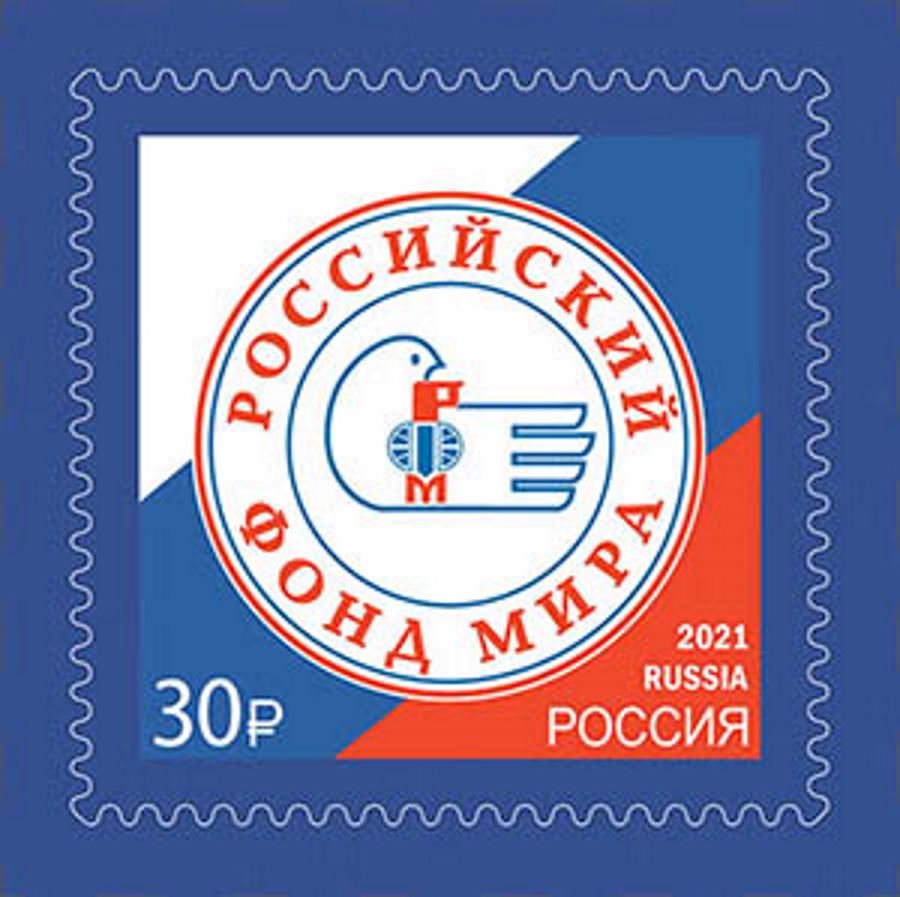 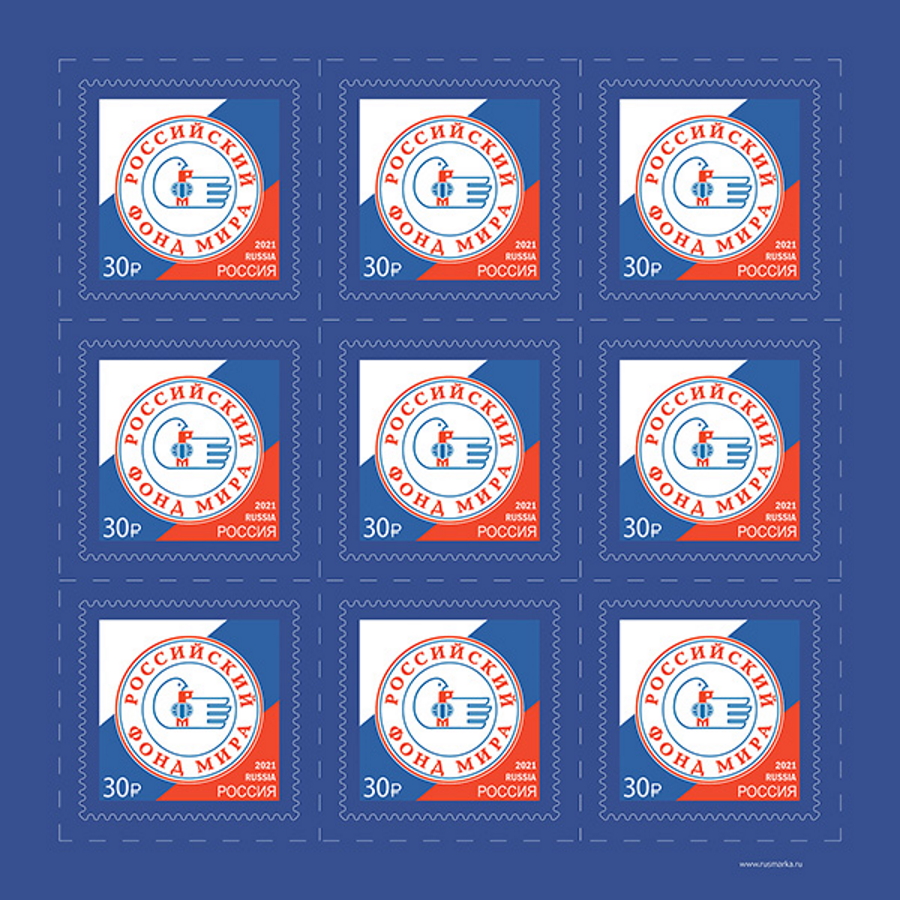 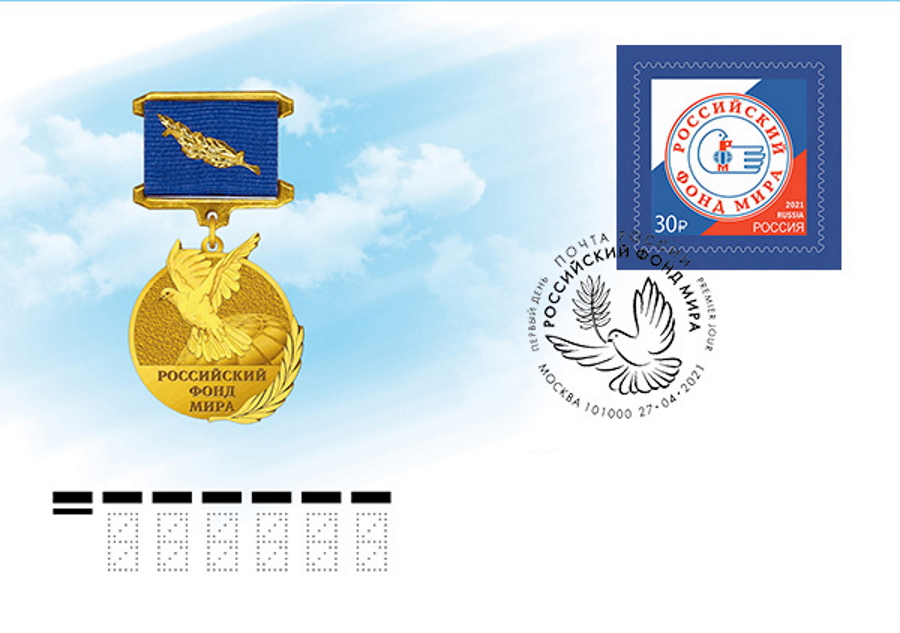 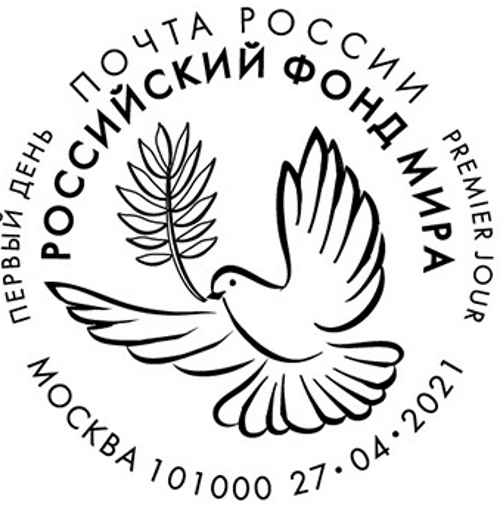 Main activities: promotion of peace, friendship and harmony between peoples, development of humanism and charity, charity, prevention of national, religious and social conflicts, protection of human rights, preservation of the environment, development of international cooperation, scientific, cultural and youth exchanges.

The RFM is registered with the UN and has the status of a participant in the Council of Europe. For a number of years, the Foundation has been involved in the Northern Kallot movement, which unites the peacekeepers of Sweden, Norway, Finland and Russia. RFM was awarded a diploma of the Office of the United Nations High Commissioner for Refugees in the Russian Federation for many years of cooperation in familiarizing the Russian public with the problems of refugees.

The postage stamp depicts the official logo of the foundation against a tricolor background.

The issue can be purchased in the Collector’s network of salons and in our online store.