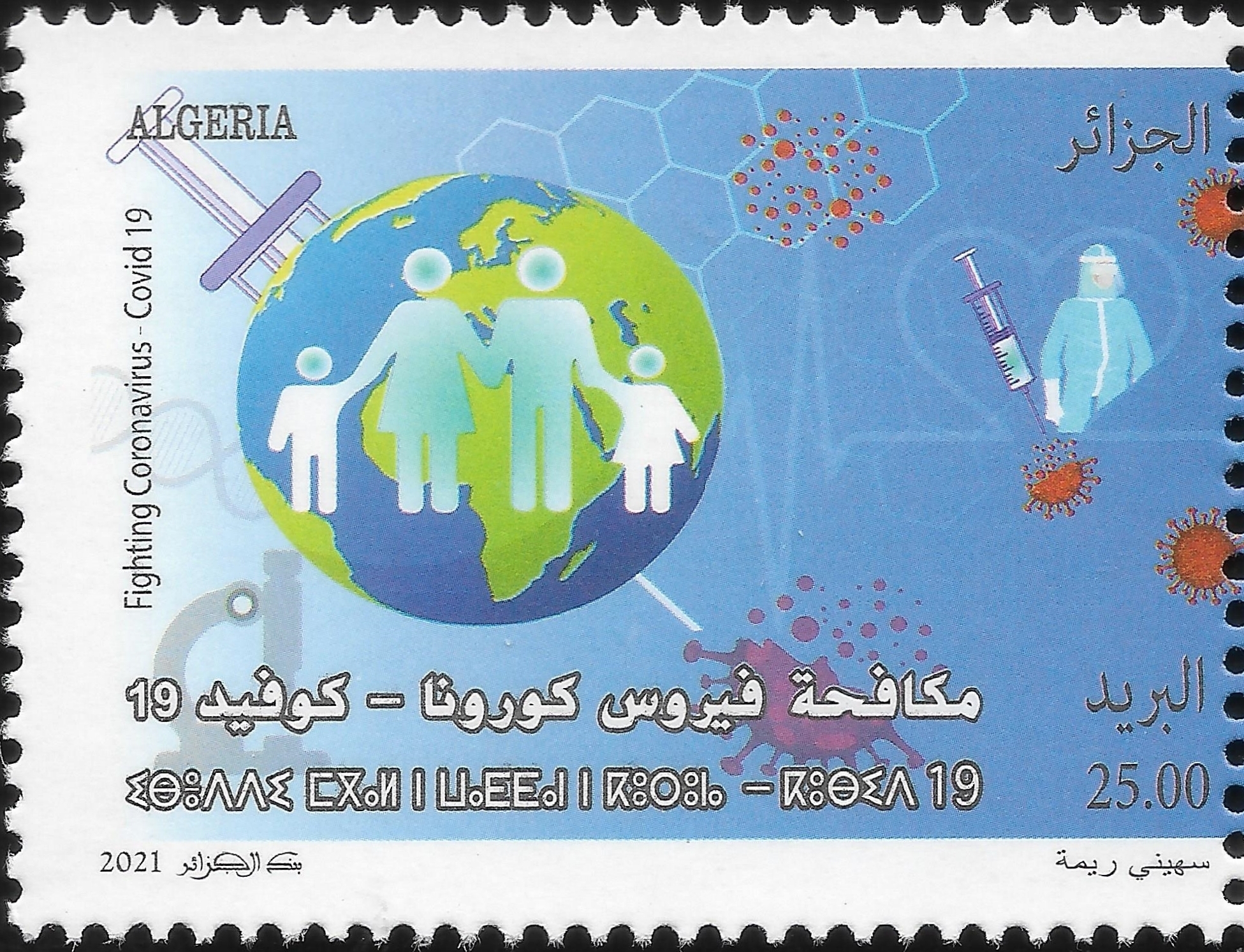 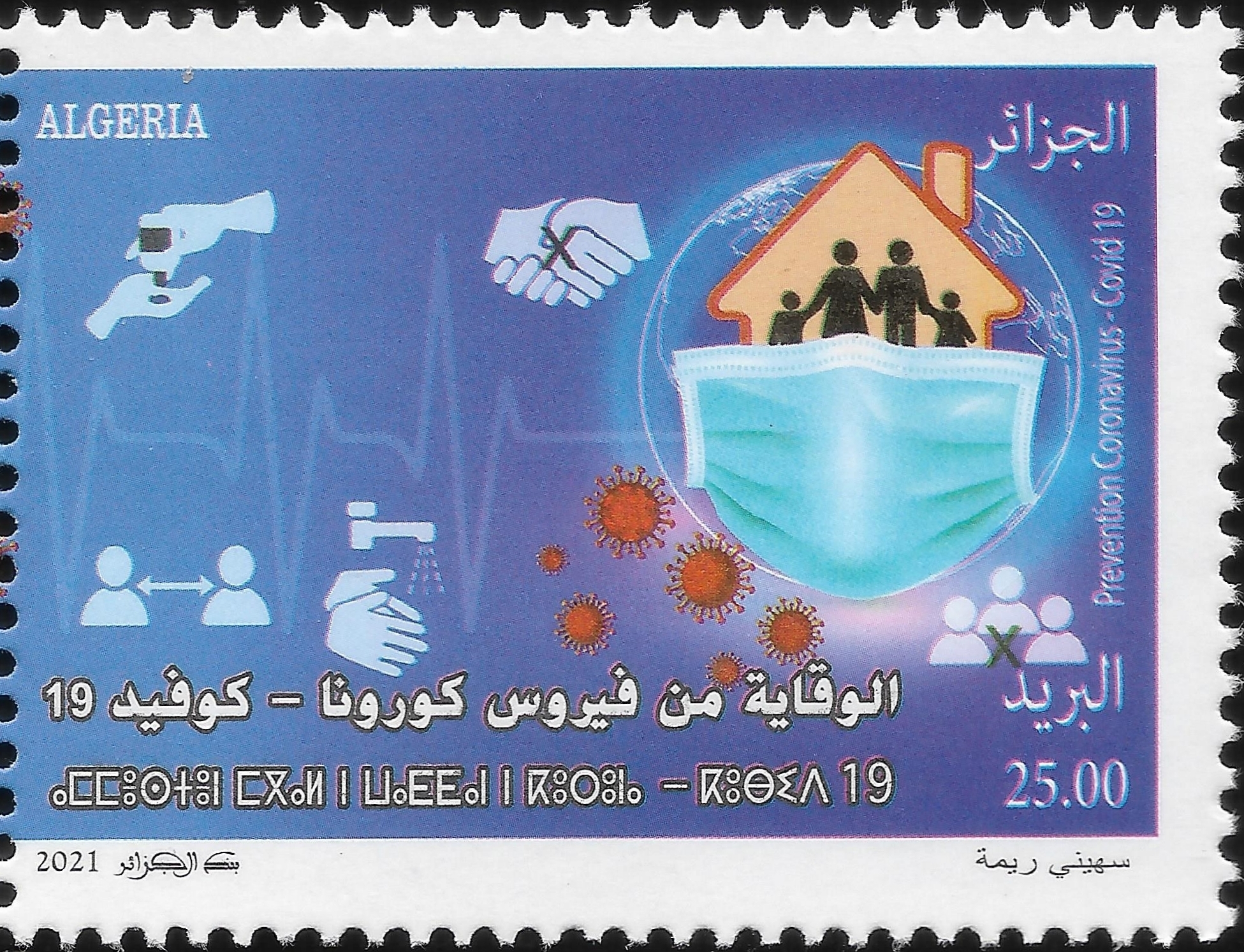 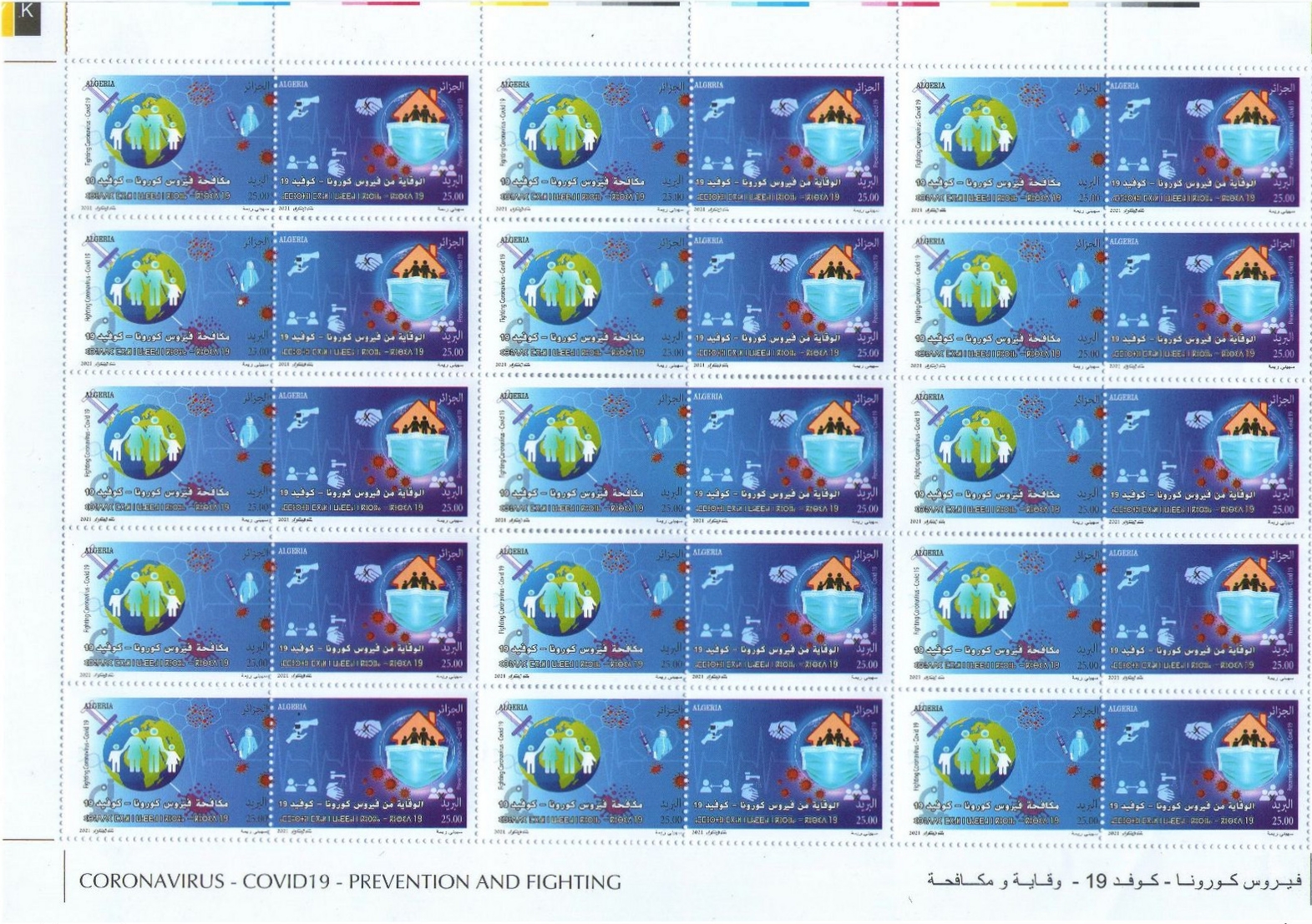 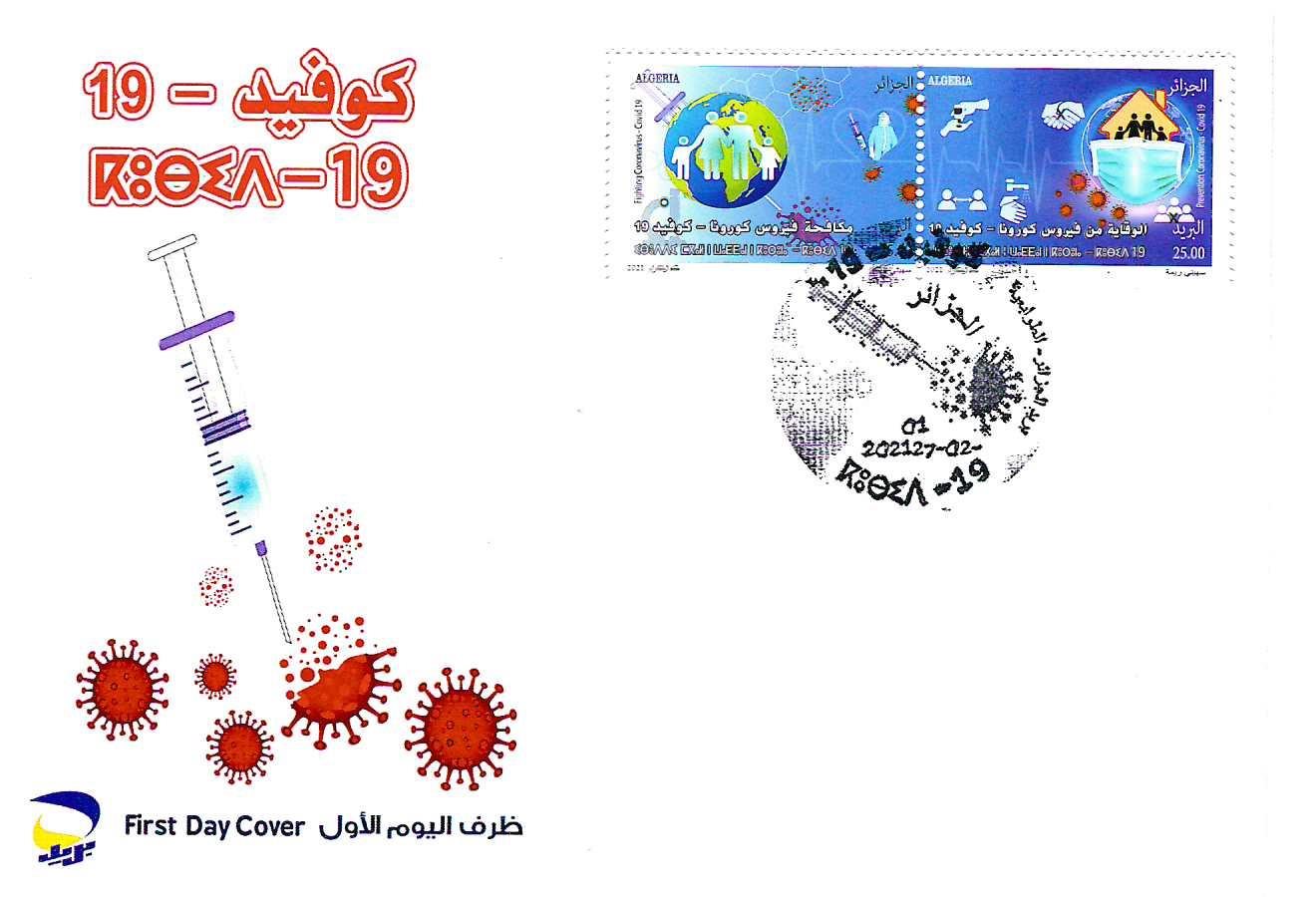 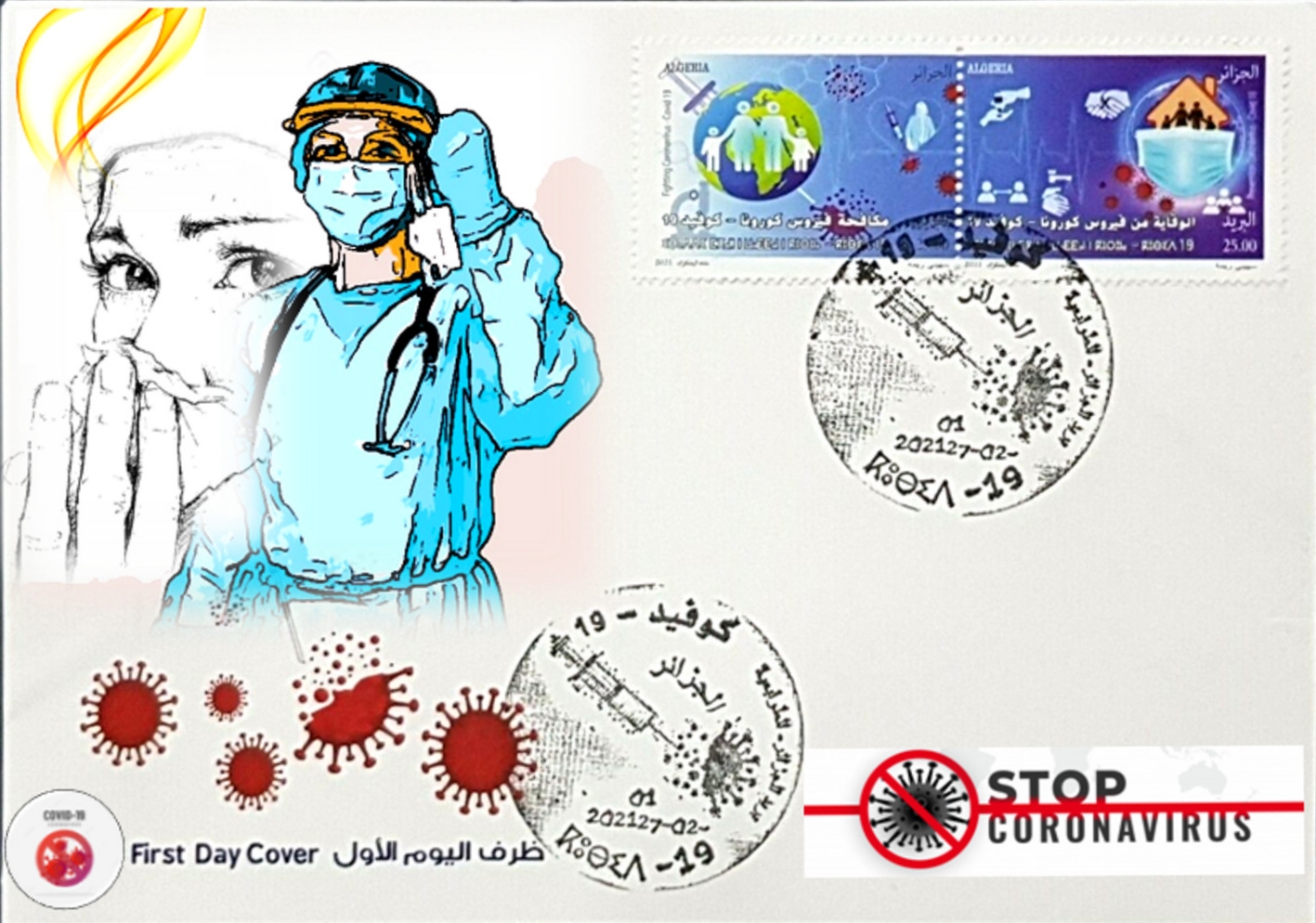 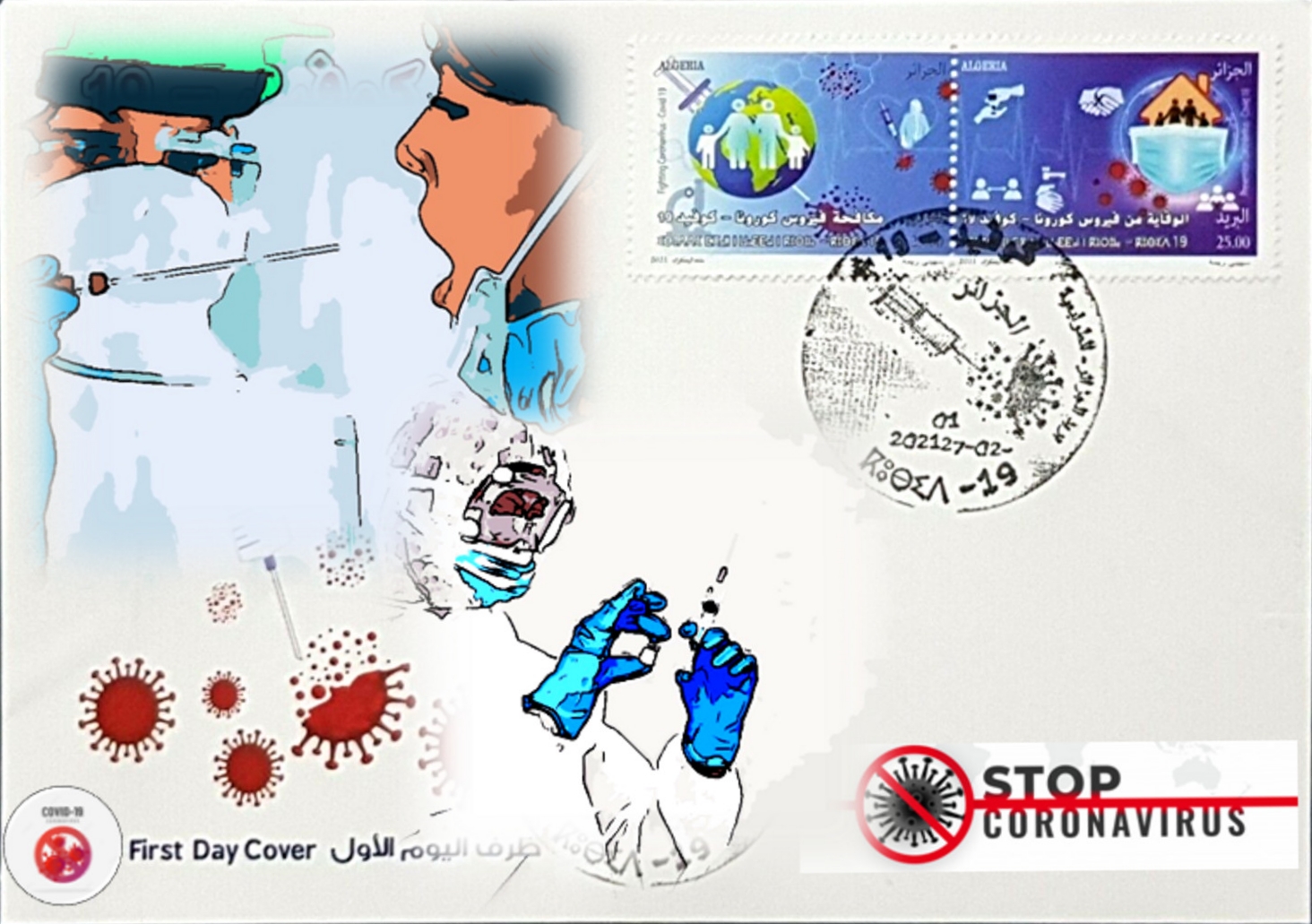 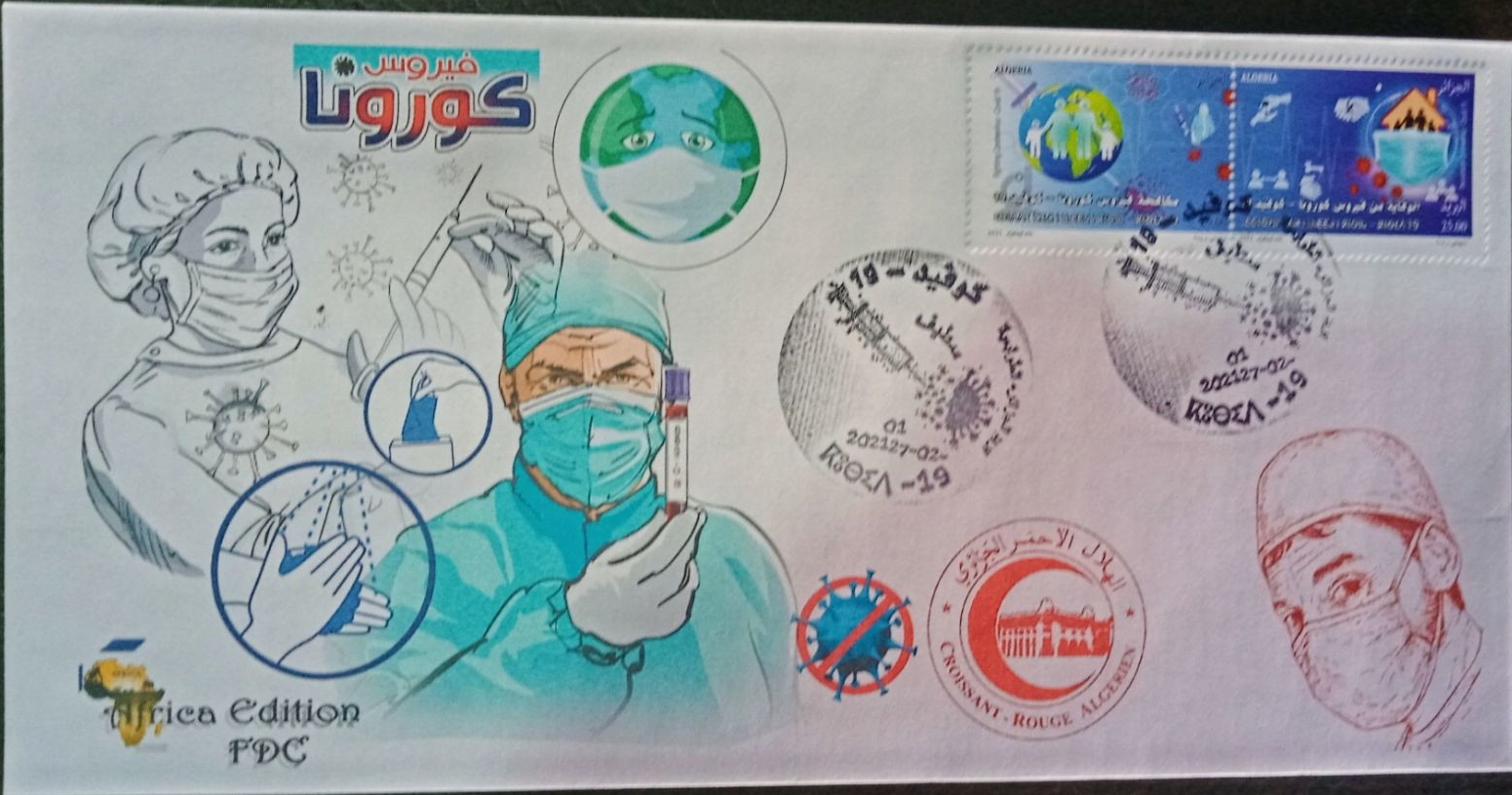 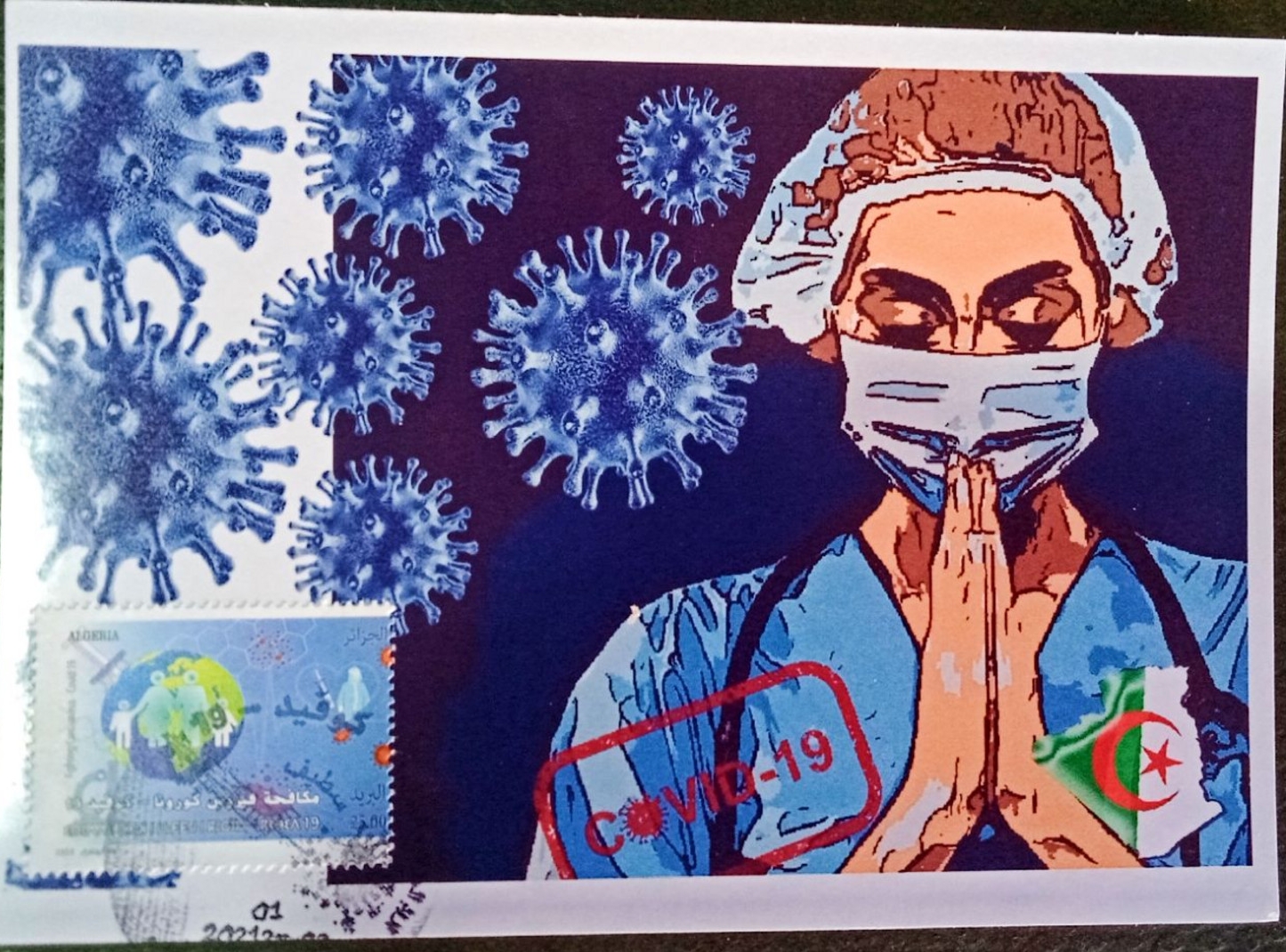 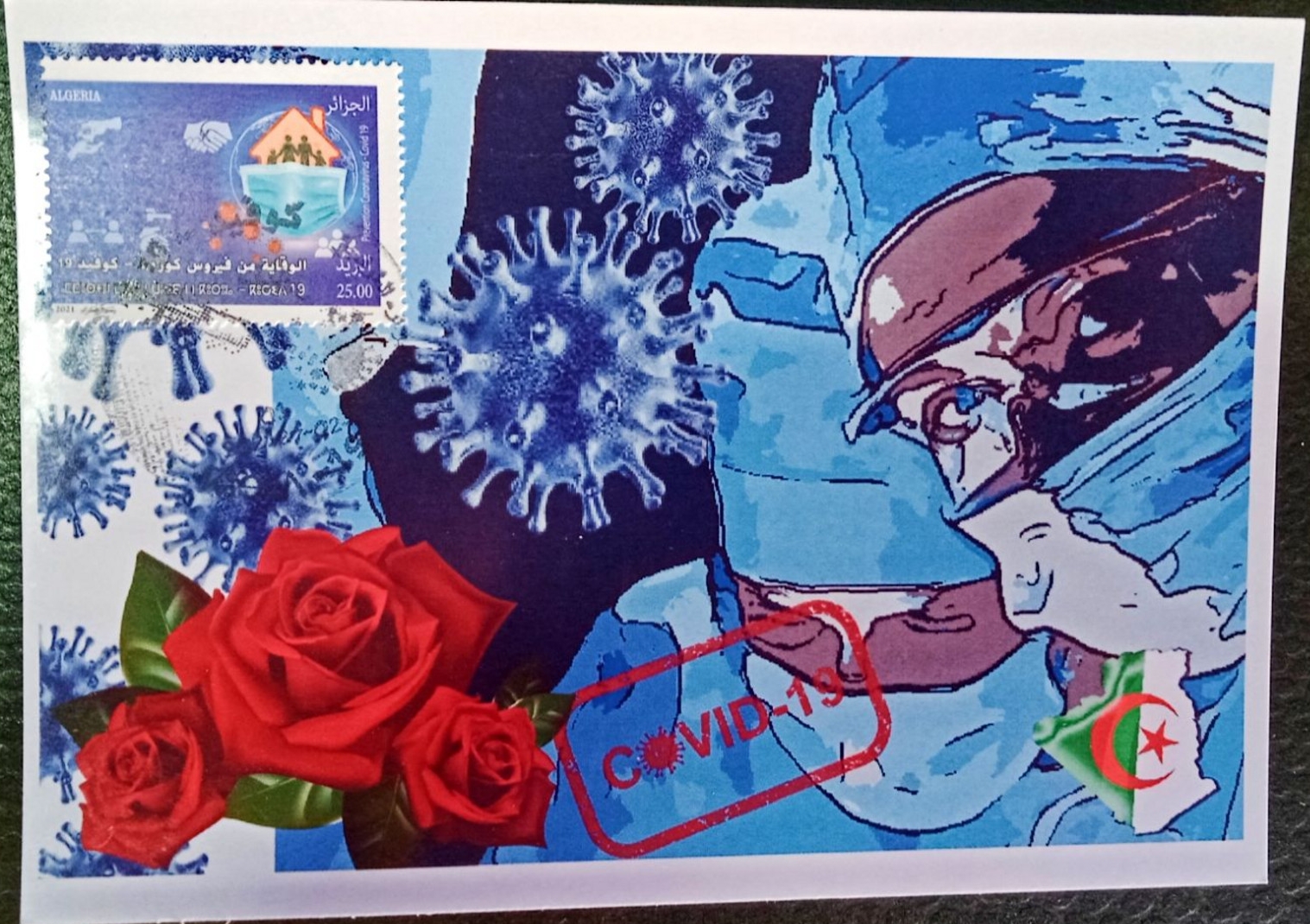 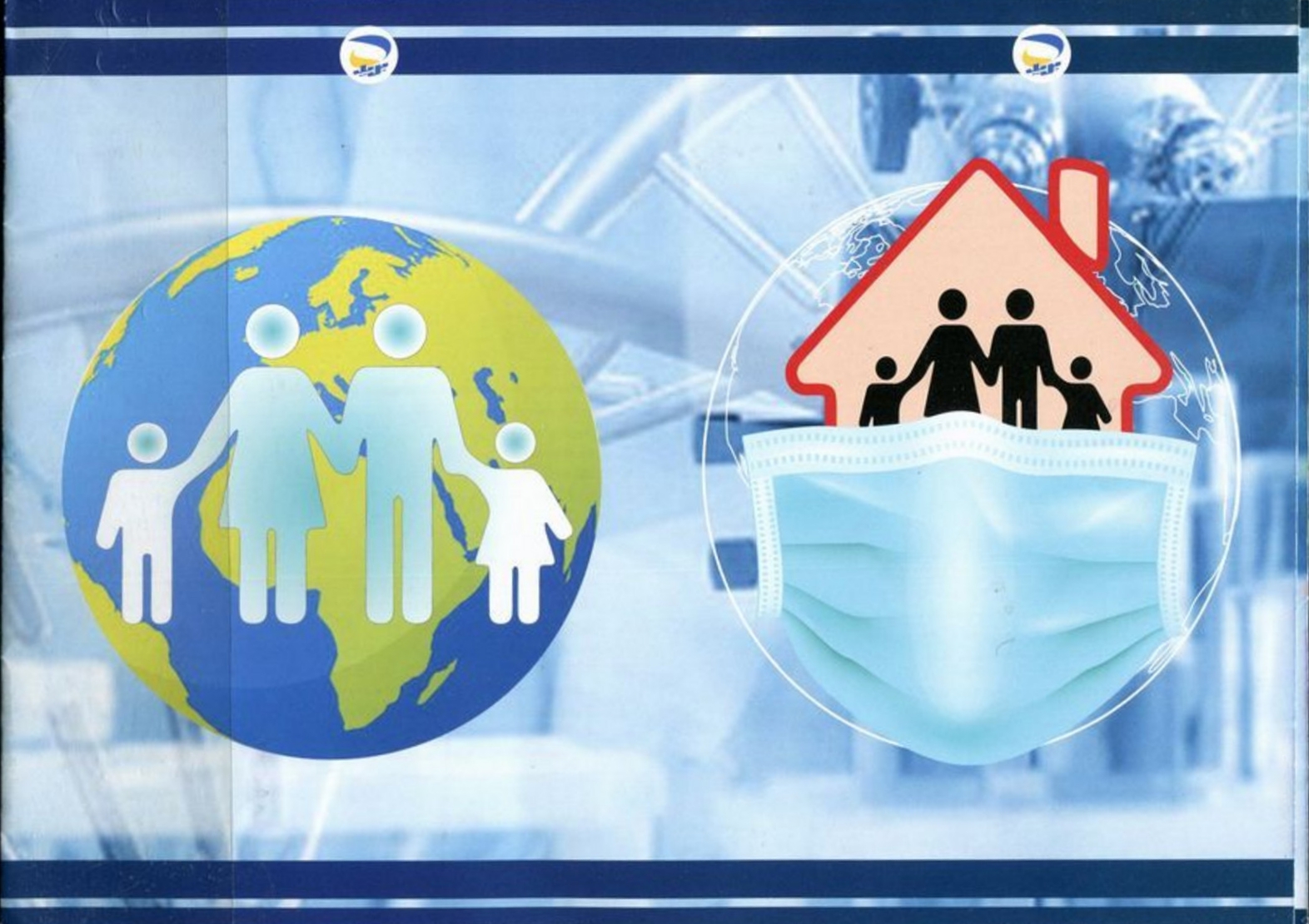 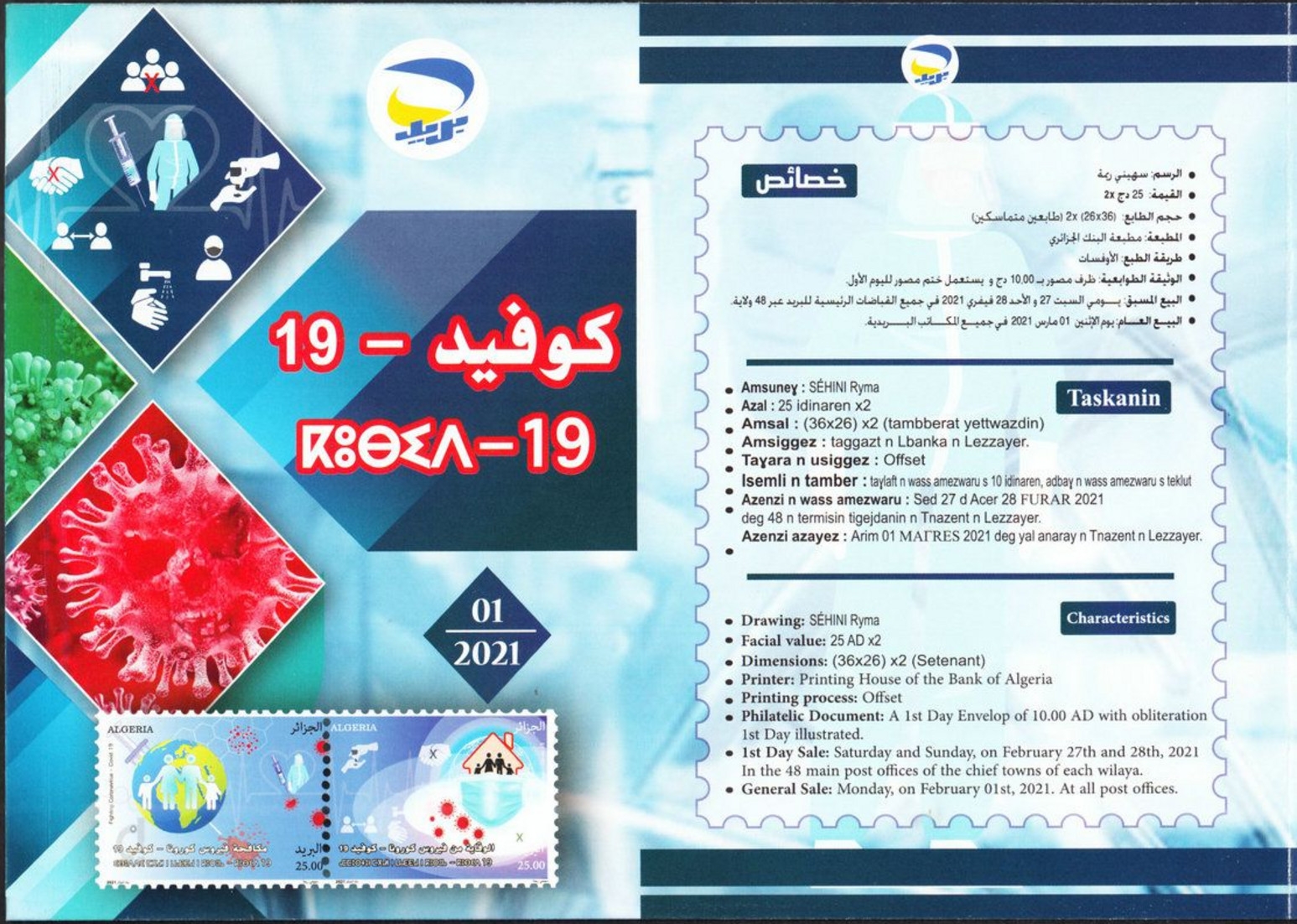 COVID 19
What is coronavirus:

Coronaviruses are a large family of viruses that can infect humans and animals. Many of these viruses can cause respiratory diseases in humans ranging from a common cold to sometimes fatal complications.

Covid-19 is an infectious disease that was first identified following an outbreak in the Chinese city of Wuhan and is generated by a recent virus belonging to the coronavirus family. Covid-19 subsequently evolved into a pandemic that affected a significant number of countries around the world.

What are the symptoms of covid-19:

The most common symptoms are:

The least common symptoms developed in some patients are:

Most people infected with covid-19 (about 80%) develop a mild form of the disease and recover without hospitalization. But the symptoms increase in 1 in 5 people with the disease, resulting in respiratory complications. However, older adults and people with chronic diseases (blood pressure, diabetes, heart and lung disease or cancer) are most at risk of covid-19 infection.

If the slightest symptom is represented, the doctor or medical assistant should be called for better management and to take all necessary measures.

What to do to protect yourself and others from Covid-19:

In Algeria, the anti-covid-19 vaccination campaign was officially launched on 30 January 2021, from the wilaya of Blida, considered the first outbreak of the Covid-19 pandemic.

On 25 February, Algeria laboratory-confirmed its first case of severe acute respiratory syndrome coronavirus 2 (SARS-CoV-2), an Italian man who arrived on 17 February; on 28 February, Algeria deported him back to Italy, via a special flight from Hassi Messaoud Airport where he was subject to quarantine.

On 22 March, the Algerian Minister of Health, Abderrahmane Benbouzid, announced that “Algeria has entered the third phase of the coronavirus epidemic and, therefore, we must prepare for the worst”. The assessment of the day according to the commission for monitoring the evolution of the epidemic, amounted to 201 confirmed cases and 17 deaths. 62 confirmed cases and two additional deaths compared to the last assessment. The two new deaths are recorded, one in of Béjaïa Province, an 82-year-old man and the other in Khenchela province, an 85-year-old man.

On 28 May, 140 new confirmed cases and 7 deaths were recorded, bringing the total to 8,997 confirmed cases and 630 deaths. The 7 new deaths were recorded in: Médéa (2), Algiers, Tiaret, M’sila, Sidi Bel Abbes and El Bayadh. The government decided to maintain the partial lockdown until June 13 as part of the measures to fight against the COVID-19 pandemic and to totally lift it in four provinces. Algeria will continue the use of the therapeutic protocol based on hydroxychloroquine against the new coronavirus (COVID-19).

On 9 August, 521 new confirmed cases and 9 deaths were recorded, bringing the total to 35214 confirmed cases and 1302 deaths. The prime minister Abdelaziz Djerad decided on the measures for the “gradual and monitored opening of beaches, recreation areas, hotels, cafés and restaurants”, as from 9 August, while “respecting health protocols of prevention against the spread of Covid-19 pandemic.”

On 3 November 2020, Algerian President Abdelmadjid Tebboune was reported to have COVID-19 after being flown to Germany for treatment. There were 25,257 new cases in November, raising the total number of confirmed cases to 83,199. The death toll rose to 2,431. The number of recovered patients increased to 53,809, leaving 26,959 active cases at the end of the month. Model-based simulations suggest that the 95% confidence interval for the time-varying reproduction number R t was lower than 1.0 in November and December.

In December it was announced that Algeria will launch COVID-19 vaccinations in January 2021. President Tebboune returned from two months’ hospitalization in Germany. There were 16,411 new cases in December, taking the total number of confirmed cases to 99,610. The death toll rose to 2,756. The number of recovered patients increased to 67,127, leaving 29,727 active cases at the end of the month.

Less than two weeks after his return, President Tebboune flew back to Germany for more COVID-19 care. Mass vaccination commenced on 29 January, initially using 500,000 doses of the Sputnik V COVID-19 vaccine. There were 7,637 new cases in January, taking the total number of confirmed cases to 107,247. The death toll rose to 2,893. The number of recovered patients increased to 73,250, leaving 31,104 active cases at the end of the month.