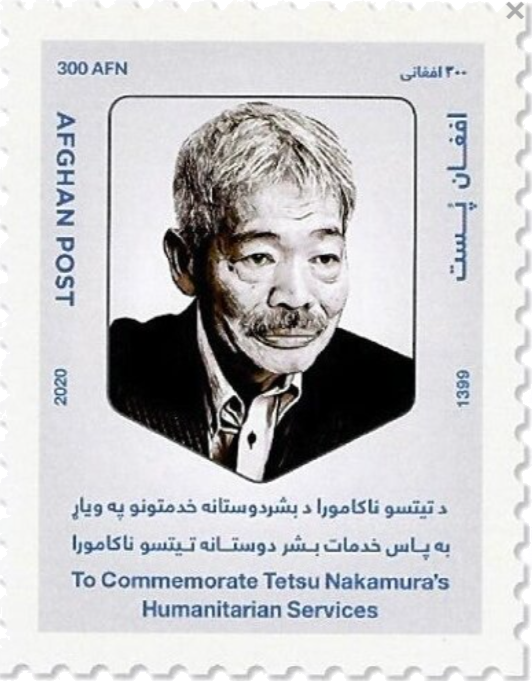 The stamp was unveiled at a ceremony in the capital of Kabul on Thursday, 15 January.

Valued at 300 afghanis, or about 400 yen, the stamp features a photograph of Nakamura and words applauding his humanitarian aid efforts in the country.

Nakamura was shot dead in December 2019 while working on aid efforts as the local representative of Japanese humanitarian aid group Peshawar-kai. The doctor, who was 73 at the time of the shooting, had engaged in medical support and desert-greening programs.

Fazel Mahmood Fazly, a senior official from the office of the Afghan president, lauded Nakamura’s challenging efforts to raise the standard of living in the country at the ceremony.

In Afghanistan, it is rare for foreigners to be adopted in the design of postage stamps, so a government official said, “Many citizens will help the reconstruction of Afghanistan by holding Mr. Nakamura’s commemorative stamp. I want you to keep in mind the achievements of Mr. Nakamura who has done his best. “ 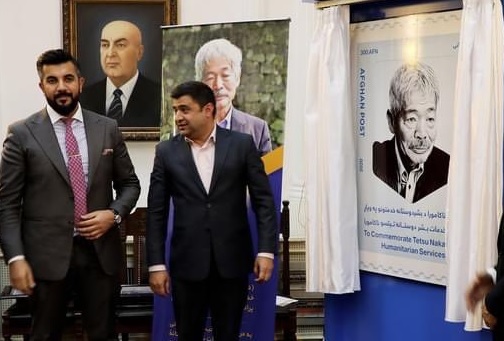 Nakamura was devoted to building canal projects, from the Kunar River in eastern Afghanistan and was credited with transforming the desert of Gamberi, on the outskirts of Jalalabad, into lush forests and productive wheat farmlands. He also constructed two hospitals and two mosques. In October 2019, Afghan president Ashraf Ghani granted him honorary Afghan citizenship.

On 4 December 2019, as Nakamura was heading to work in his aid vehicle in Jalalabad, Afghanistan, he was assassinated by gunmen along with his bodyguards and driver. On 11 February 2021, sources in Afghanistan and Pakistan claimed that Amir Nawaz (also known as Haji Dubai) was the main suspect in Nakamura’s death. Afghan and Pakistani officials claimed that Nawaz was killed in Afghanistan, and that he was a militant commander of the Tehrik-i-Taliban Pakistan. 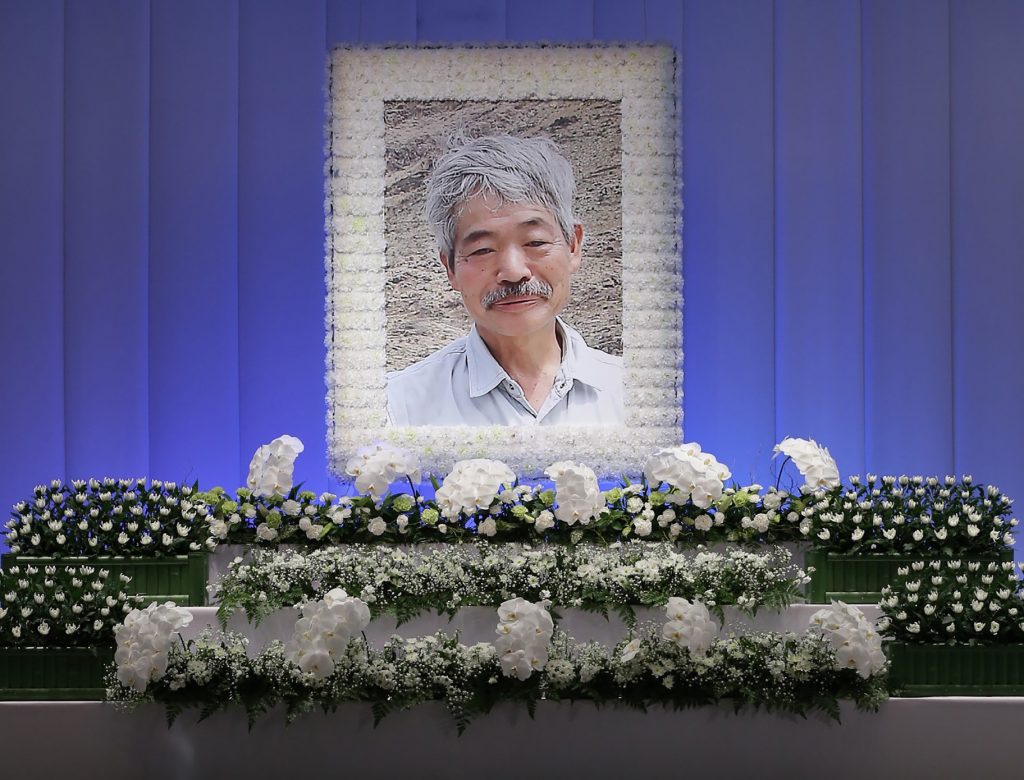