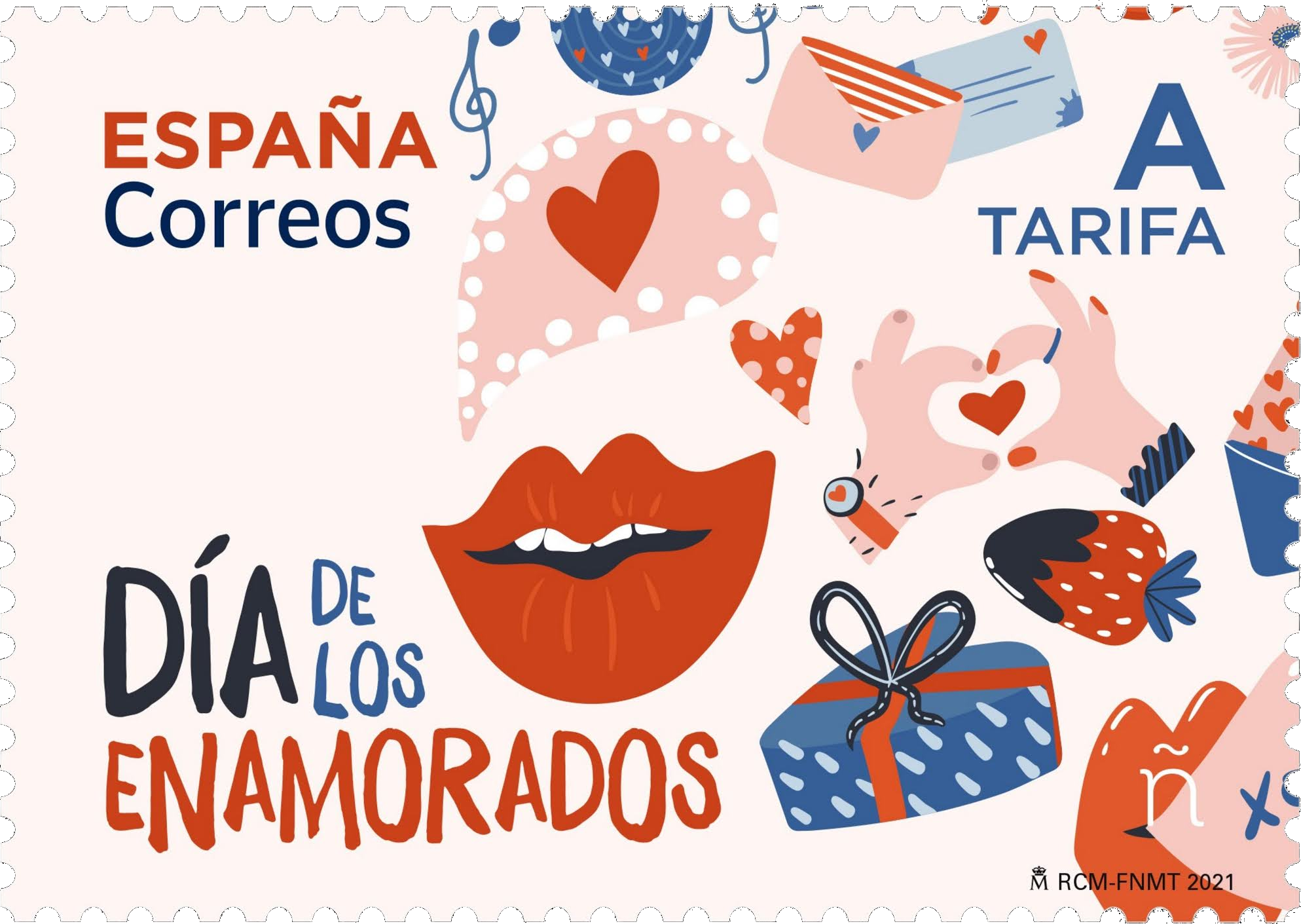 There are many theories surrounding the origin of Valentine’s Day.

Many of these theories agree that the Roman emperor Claudius II, known as Claudius “the Gothic”, forbade the military from marrying as he considered that, if they did, they would lose the strength to fight for the Empire.

At the time, knowing that love between couples was inevitable, a priest named Valentin devoted himself to celebrating weddings in secret.

But where does Cupid come from, a symbol of this day? Well, it’s not very clear either. Cupid was a pagan god who represented the thoughtless love of attraction. The most malicious legends about it suggest that he was capricious and entertained himself by pointing his arrows at people for fun and, in the beginning, there was no festivity related to him on February 14th.

What does seem to be documented is that the commercial origin of this date so marked for some dates back to the nineteenth century when the first loving congratulatory postcards that lovers gave each other to show their love began to sell themselves.

This year Correos issues a stamp dedicated to this day so linked to the postal mail since the lovers sent their love letters and love cards by mail to their lovers.

The design of this romantic stamp is formed by an illustration very in keeping with the love theme with a heartless and cheerful air. The pastel colors fit with the red, the color of love, making the composition more attractive.

This year the love letters will be accompanied by a stamp that will give clue to their recipients of the intentions containing that misiva.