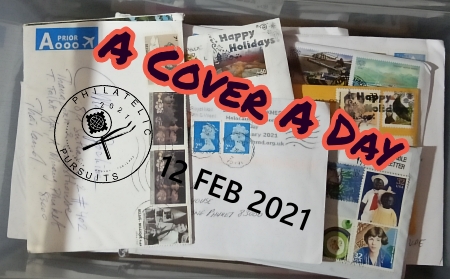 Today was a rare break from school — we have been working six-day weeks for the past month, partially online, and Sundays have been largely spent preparing for the next week of classes.  Originally, this week was to be the same (with the added stress of conducting Mid-Term Exams) but the central government decided to add Chinese New Year as an official public holiday for the first time.

On Wednesday, it was decided that the students would not attend school on Thursday (Chinese New Year’s Eve) but that the foreign teachers would have to keep their regular clock-in and clock-out hours and charged with updating all of our students’ scores.  Since I keep my assessments up-to-date as a matter of routine, I spent the day working on Philatelic Pursuits (posting four articles as well as one for my postcard blog). I’d planned to make New Year’s Day (today) a true holiday.

I spent most of the holiday working on my Scott International Stamp Album Part I (“Big Blue”), adding and inventorying around 200 stamps between Austrian Offices in Crete and Bulgaria. It certainly was the quietest Lunar New Year that I recall. There are a number of private clan shrines in my neighborhood that usually set off firecrackers to ward off the evil spirits throughout the night before New Year’s Day and each hour until the following midnight. I only heard a few sporadic explosions (and the ensuing howling of the local stay dog population). All public celebrations of the holiday, despite the government’s desire to boost the failing economy, were cancelled and I missed my favorite of all holidays — the Phuket Old Town Festival.

At any rate, the day also provided a nice break from the online world and I would have not logged-on at all today if it weren’t for my new commitment of “A Card A Day” (and “A Postcard A Day”); I didn’t feel like letting it bypass me after less than a week (my former project of “A Stamp A Day” went for 1,002 straight days without fail and I may resurrect it yet). 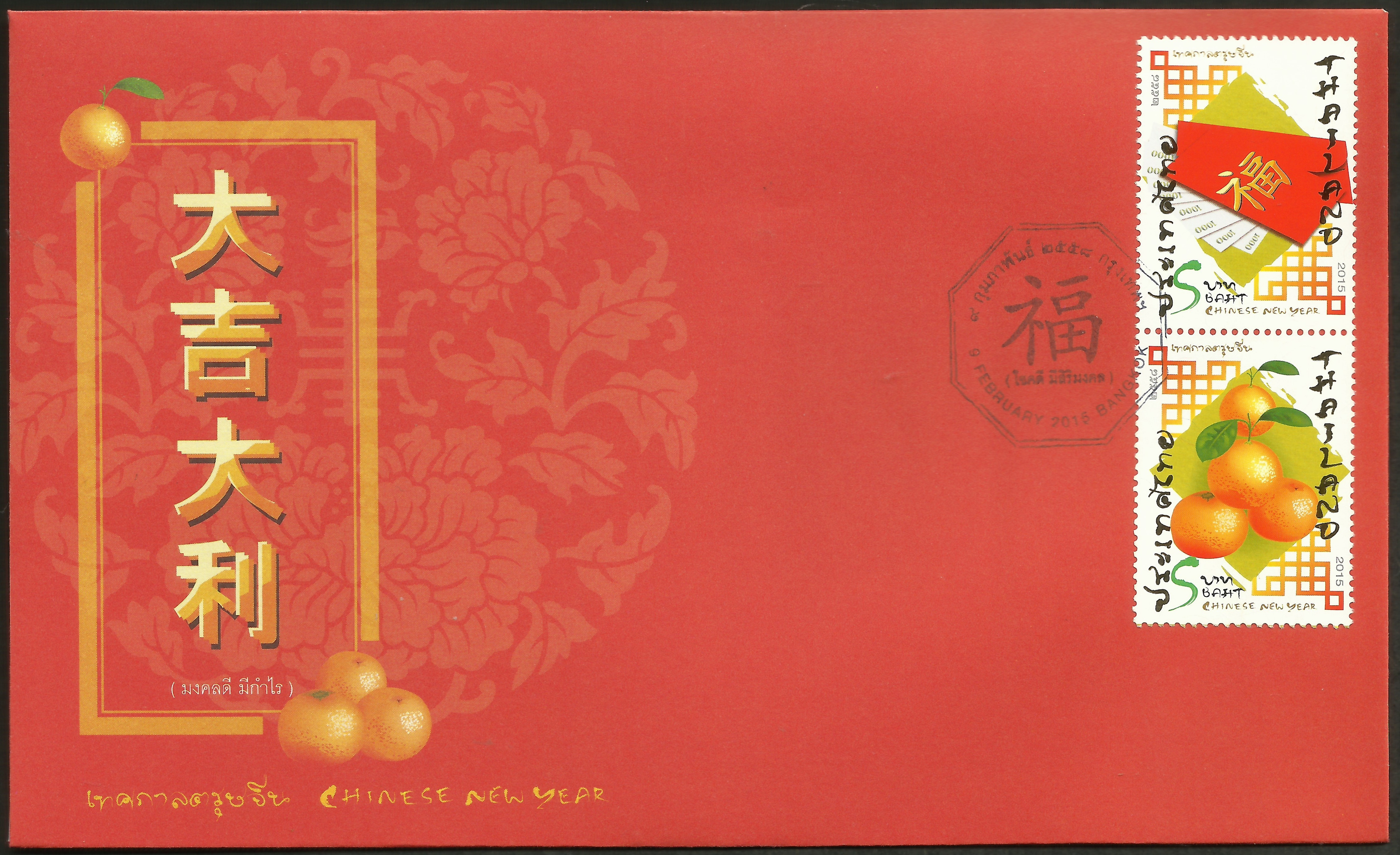 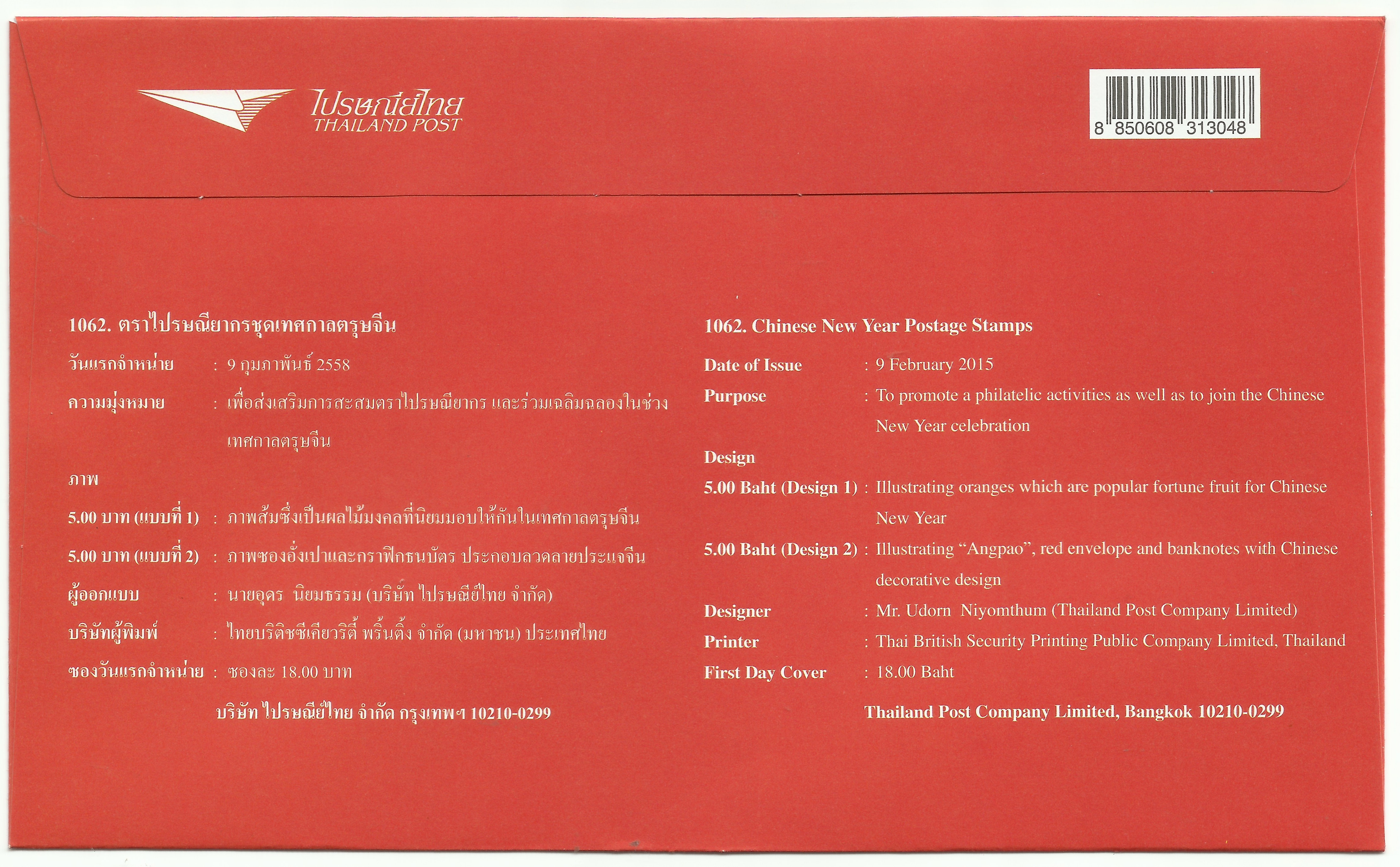