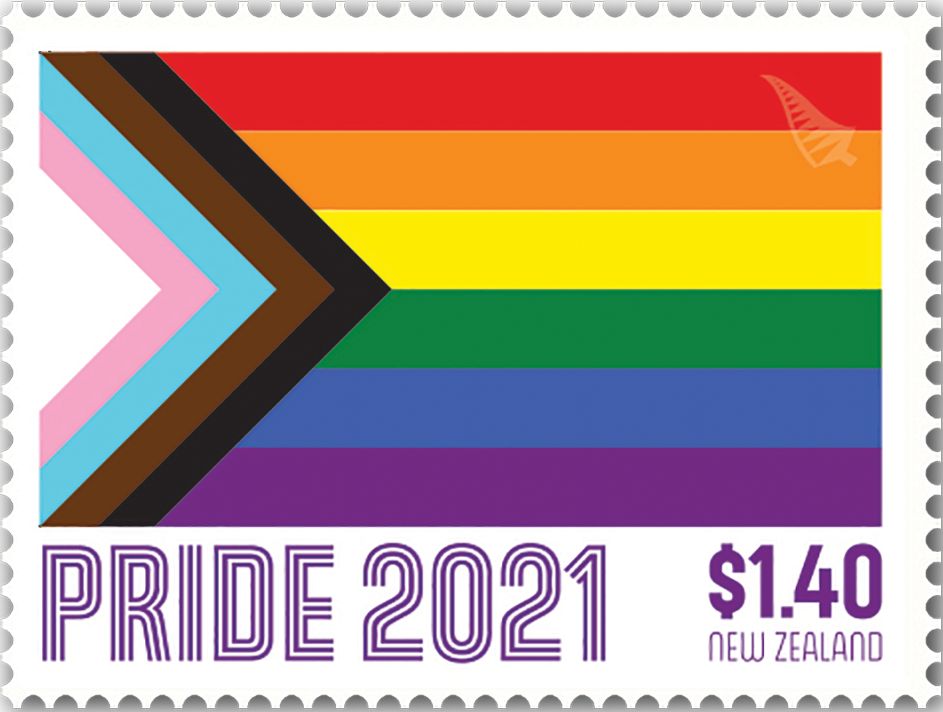 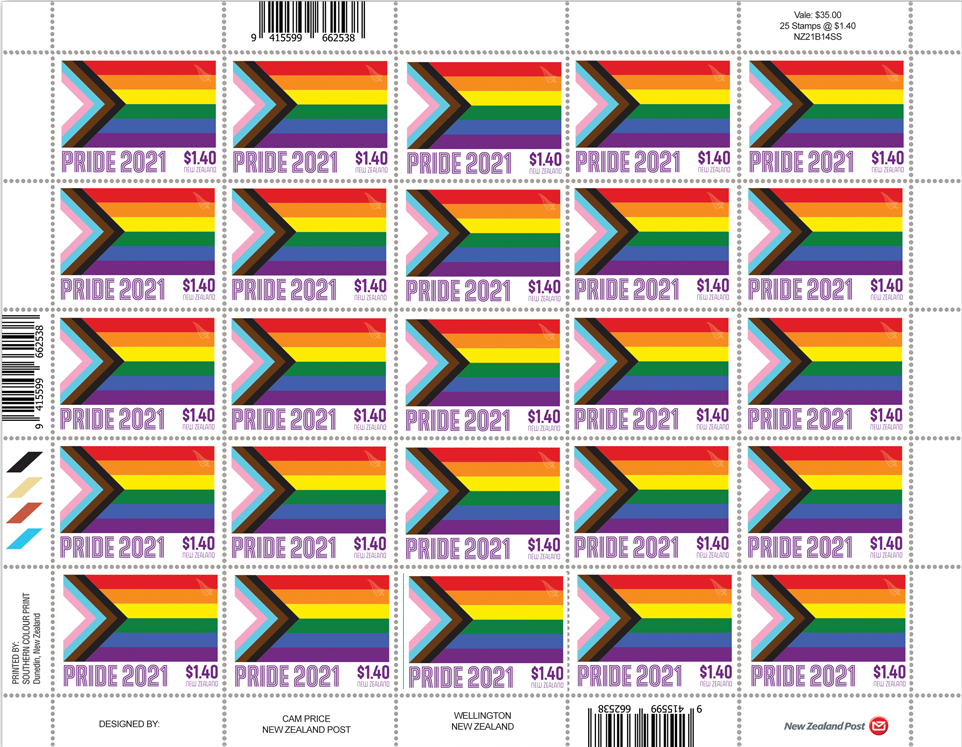 The year 2021 marks 35 years since Homosexual Law Reform Bill was passed in New Zealand, a landmark piece of legislation that meant homosexual men could now live without fear of prosecution.

Although the Stonewall riots (New York, 1969) are the widely considered the birth of the international pride movement, New Zealand’s history of activism from its LGBTQIA+ community predates this historic event. Social and political groups for homosexuals began here when the Dorian Society form in 1962, and other informal and organised networks existed well before 1969, laying the foundation for the pride movement in Aotearoa today.

In the early 70s, lesbian and Māori rights activist and academic Ngahuia Te Awekotuku catalyzed gay liberation in Aotearoa. In 1972, after her US visa was stalled on the grounds of ‘sexual deviance’, she gave a rousing speech to students at the University of Auckland, challenging them to be open about their homosexuality. By the mid-1970s several gay liberationist groups had formed. The first Gay and Lesbian Fair in 1986 (now Wellington’s Out in the Park) was established to raise support for Homosexual Law Reform, which passed that year. The bitterly debated Homosexual Law Reform Bill, a private member’s bill introduced by MP Fran Wilde, was introduced to the House of Representatives on 8 March 1985. It passed on 9 July 1986, by 49 votes to 44.

From this point onwards, pride festivals and fairs flourished. Many of these festivals came as a response to the AIDS pandemic. Founded in 2000 as part of the Hero festival, Big Gay Out was taken over by the New Zealand AIDS Foundation in 2003 and continues to be celebrated annually, raising awareness for AIDS prevention in Aotearoa. Today, these major festivals and accompanying street marches take place in around the country every February and March.

While the Homosexual Law Reform Bill was a landmark moment in the history of gay liberation, the movement has grown to encompass a multitude of groups who face discrimination based on their gender identity or sexual orientation. Gilbert Baker’s six-stripe pride flag has been the internationally recognized symbol of LGBTQIA+ communities for over 40 years, with its six distinct colors – red, orange, yellow, green, blue, and violet. Pictured on the 2021 Pride stamp, the Progress Pride Flag is an evolution of this symbol, with five arrow-shaped lines added to the six-coloured Rainbow Flag to focus on the current needs of the community. Designed by Daniel Quasar in 2018, the flag incorporates the pink, blue and white, alongside black and brown stripes from the More Color, More Pride Flag designed by Amber Hikes to highlight racism within queer communities. The black stripe also acknowledges those lost during the AIDS crisis, inspired by the Victory Over AIDS Flag by Sergeant Leonard Matlovich. The added colors form a chevron arrow at the hoist of the flag, pointing to the right to show forward movement, while being situated along the left of the flag to show that progress still needs to be made.

The New Zealand Homosexual Law Reform Act 1986 is a law that legalized consensual sex between men aged 16 and older. It removed the provisions of the Crimes Act 1961 that criminalized this behavior.

Male homosexual sex became illegal in New Zealand when the country became part of the British Empire in 1840 and adopted English law making male homosexual acts punishable by death. The Offences Against The Person Act of 1867 changed the penalty of buggery from execution to life imprisonment. In 1893 the law was broadened so that sexual activity between men constituted “sexual assault” even if it was consensual. Penalties included life imprisonment, hard labor and flogging. Sex between women has never been legally prohibited in New Zealand.

In 1961 the penalties for male homosexual activity were reduced, reflecting changing attitudes towards homosexuality. Shortly afterward the Dorian Society and later the Wolfenden Association were formed to campaign for legalization of male homosexual sex. In 1968 a petition signed by 75 prominent citizens and calling for legislative change was presented to (and rejected by) parliament.

The first parliamentary attempt at decriminalization was made in 1974, with National MP Venn Young’s Crimes Amendment Bill. This would have legalized sexual activity between men over the age of 21, but was defeated 34 to 29, with 23 abstentions. Warren Freer proposed similar legislation in 1979 and 1980 but this did not receive support from gay activist groups, who felt that a different age of consent for gay and straight sex would perpetuate discrimination and homophobia.

The Act was introduced by Labour MP Fran Wilde in 1985. Originally, the bill had two parts – one decriminalized male homosexuality, while the other provided anti-discrimination law protections for lesbians and gay men. The first part passed narrowly (49 Ayes to 44 Noes) on 9 July 1986, after an attempt by opponents to invoke closure and end debate was defeated by one vote the previous week; the bill might have failed if a vote was taken then as several supporters were kept away from Wellington by bad weather. Three National MPs voted for the bill, and other National MPs (including Doug Graham) would have supported the bill if it had been in danger of defeat.

The second part failed, but was incorporated into a supplementary order paper added to the New Zealand Human Rights Act 1993.

The Act was subject to substantial debate, and faced fierce opposition from Christian political activists such as Keith Hay, Peter Tait and politicians such as Norman Jones (National MP for Invercargill), as well as the Coalition of Concerned Citizens which they created to distribute a petition against the Act. The Coalition of Concerned Citizens presented a petition opposing reform that garnered more than 800,000 signatures, the largest petition in proportion to New Zealand’s population up to this point.

While the Coalition of Concerned Citizens threatened electoral reprisals, the Fourth Labour Government was returned for a second term of office, losing only one constituency seat to the National Party Opposition in 1987.

When National MP Lockwood Smith gave his valedictory speech in February 2013 after 30 years in Parliament, he listed voting against the Homosexual Law Reform Bill in 1986 as his biggest regret:

I faced the classic dilemma of voting according to my own judgement or the opinion of those I was elected to represent. As a new member, I opted for the latter and I’ve always regretted it.