Initiated in 2017 by Thailand Post, the New Year’s Sweets collection has delivered happiness to welcome the arrival of year 2018, and the collection has released every year. In celebration of 2021, the series of 8 desserts which are Kha-nom Thongmuan Sot, Kha-nom Tom, Kha-nom Klip Lamduan, Kha-nom Sampanni, Kha-nom Piakpun, Kha-nom Wun Krop, Kha-nom Tako, and Kha-nom Re-rai will be available to deliver sweet season’s greetings to embrace 2021.

In the past, Thais only made dessert for special occasions because it took delicacy to select raw ingredients and its recipes called for a skill of intricacy to cook.  In the present, Thai dessert has encompassed and adapted desserts from other cultures to meet with local preferences, available ingredients, utensils and Thai taste buds.  Such modifications originated several dishes of new desserts that maintain the uniqueness of Thai desserts that are fragrant and sweet, colorful and visually appealing.

Thailand definitely has a sweet-tooth. Tins of condensed milk line the aisles of every 7/11 convenience store, coffees are loaded with cream and sugar, and you can even find the sweet stuff in unexpected places like bowls of Pad Thai. As such, the country is an expert in crafting delicious dessert delicacies, putting a nectar-laden stamp on the world’s sweet scene.

An indulgence of Thai desserts is an eye-opener to a new angle of Thailand’s sweet flavors and a food gastro-adventure that’s sure to never get boring. Most Thai desserts are a sweet and sometimes filling snack opposed to a light and airy Western style dessert. They are characterized by sweet syrups, coconut cream, tropical fruits, and sweet sticky rice. 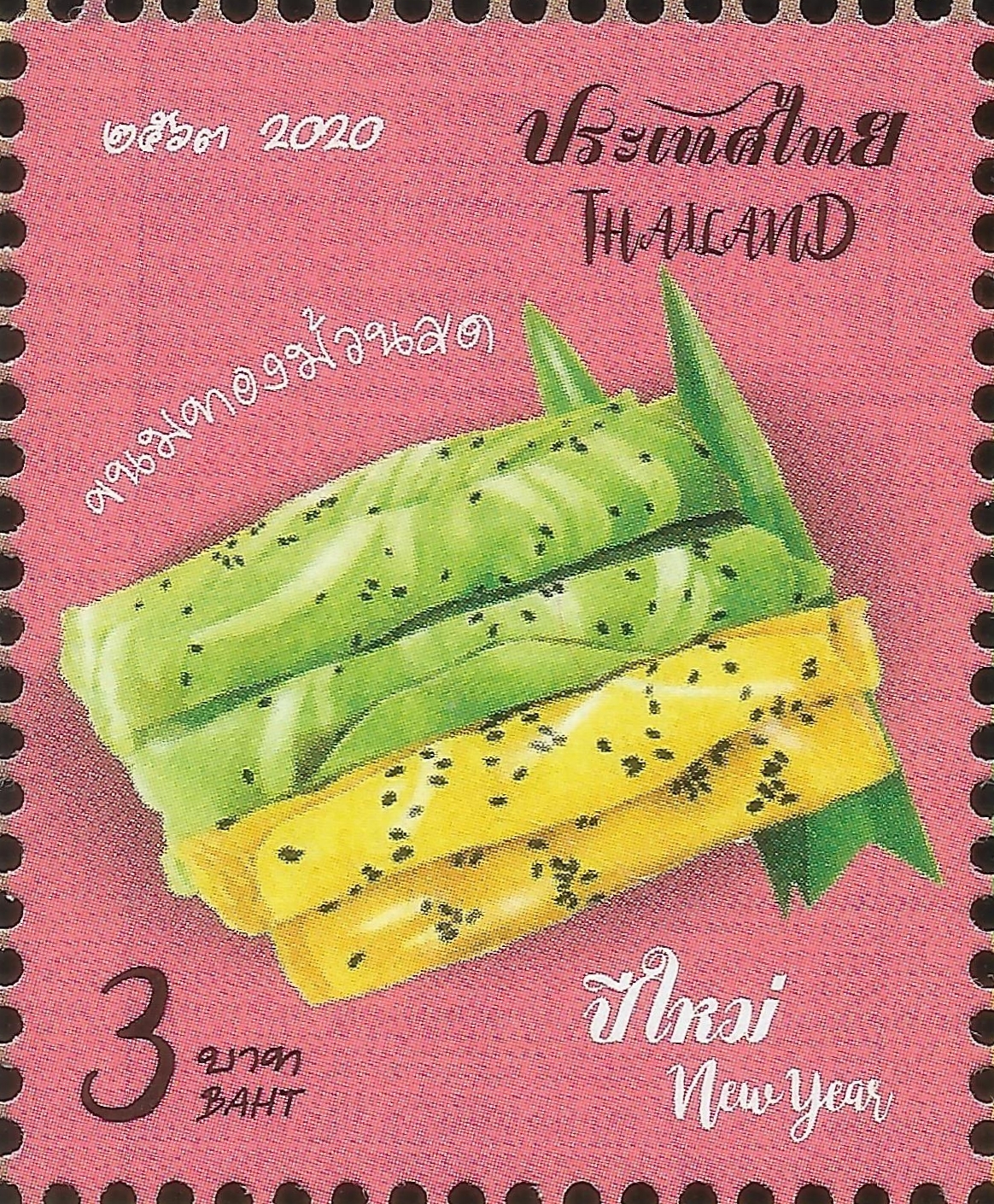 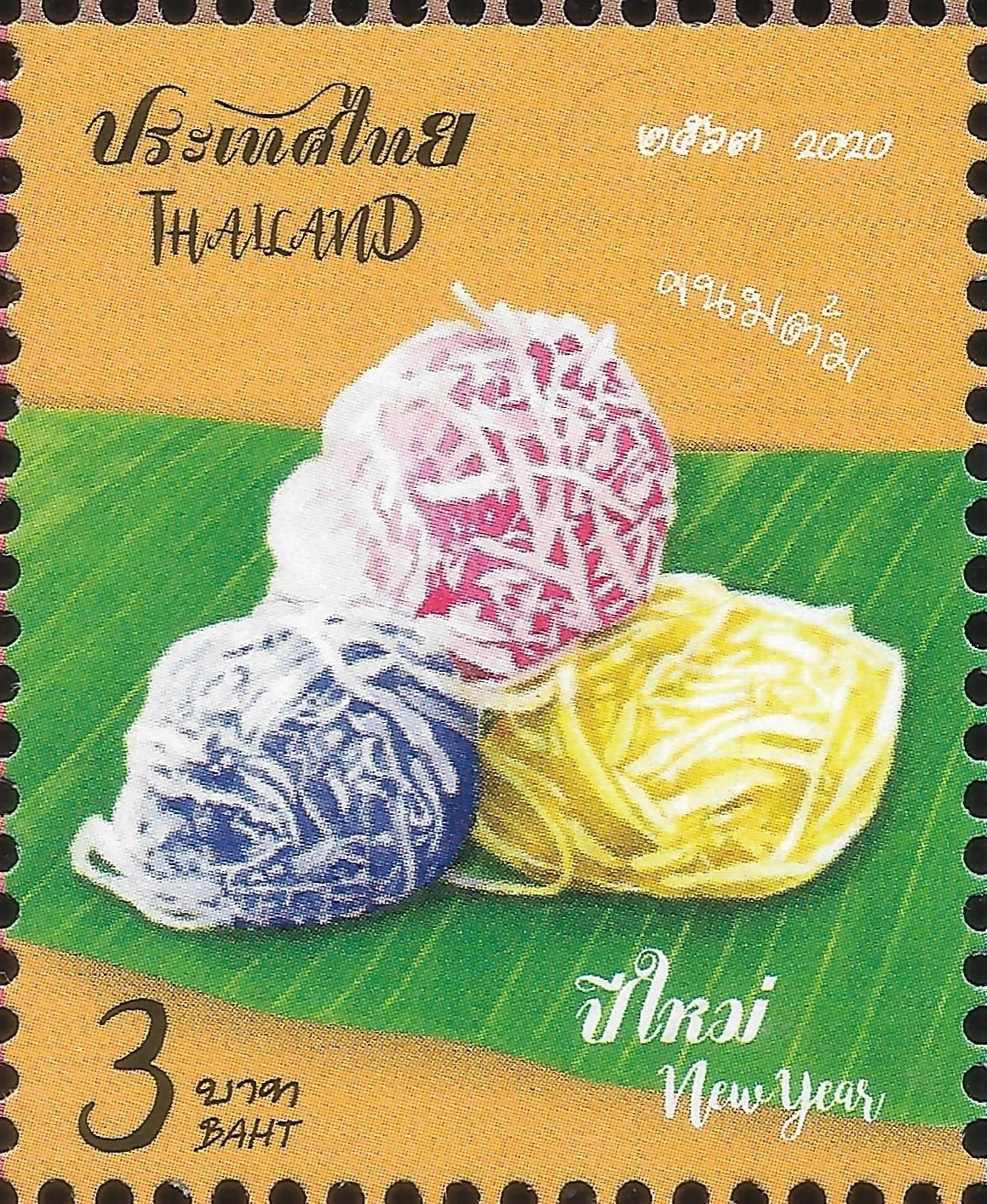 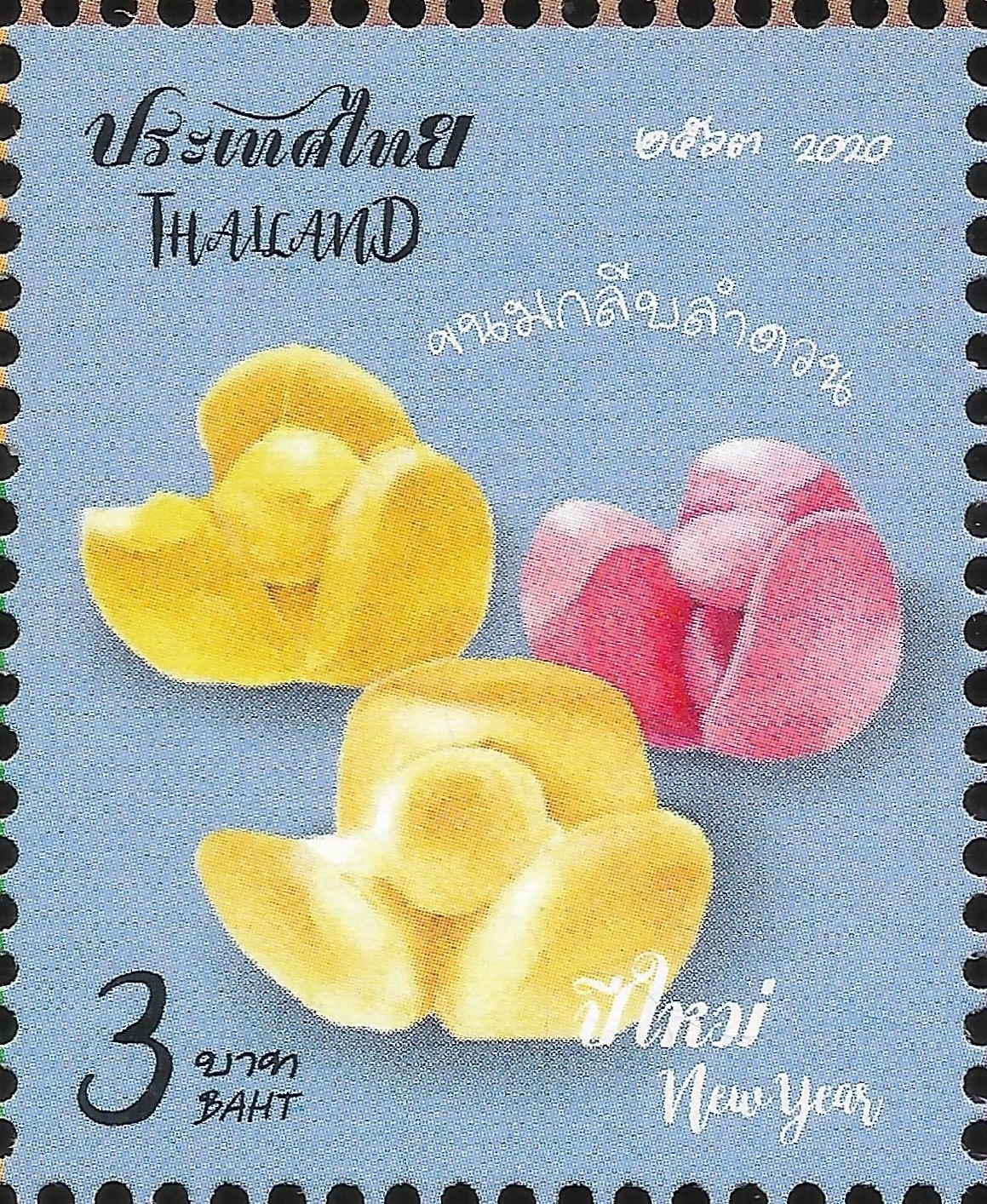 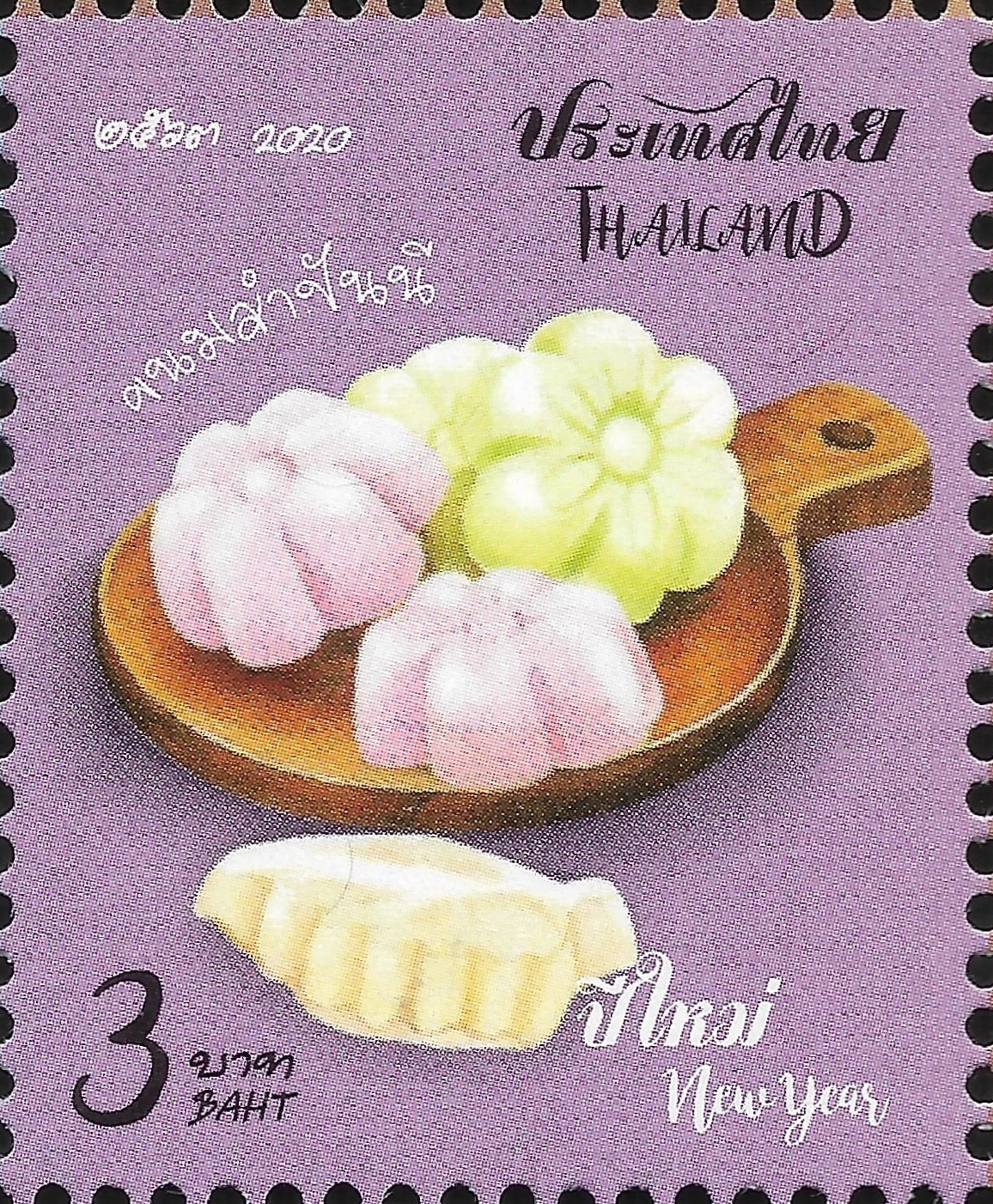 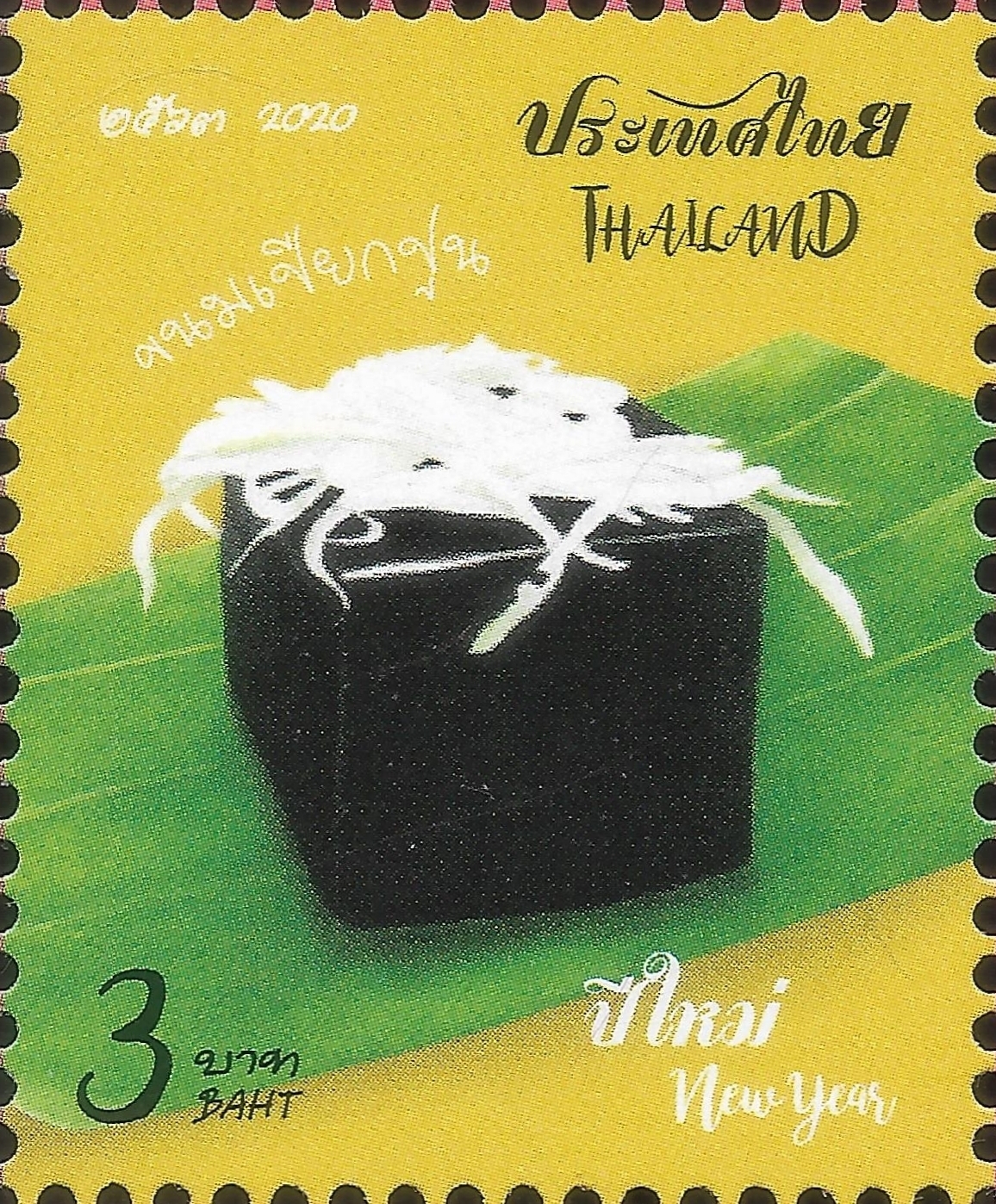 Thai pandan coconut pudding — Flour, sugar, and shredded coconut meat residue that is burnt on the outside to create the black effect and made into a jelly 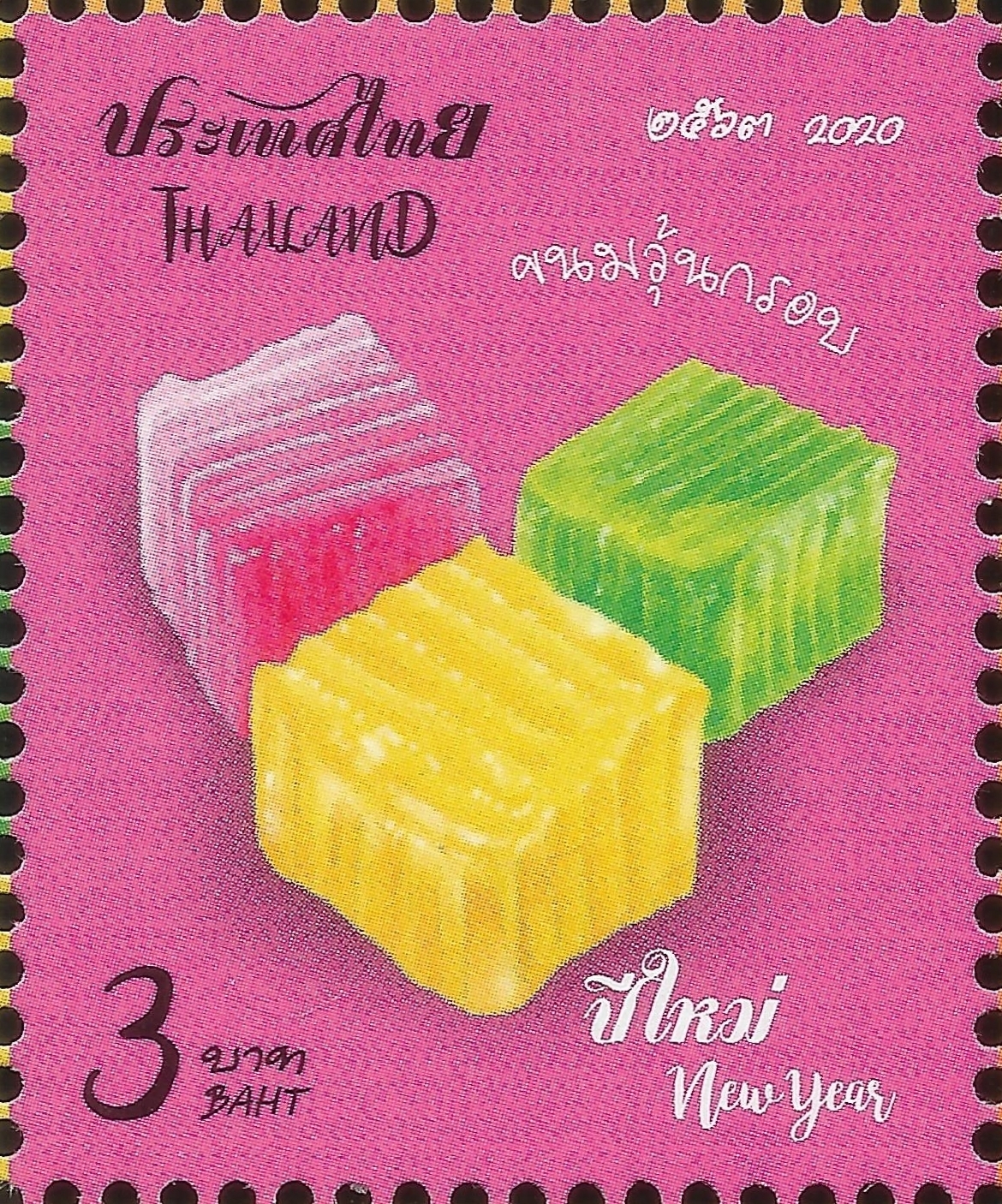 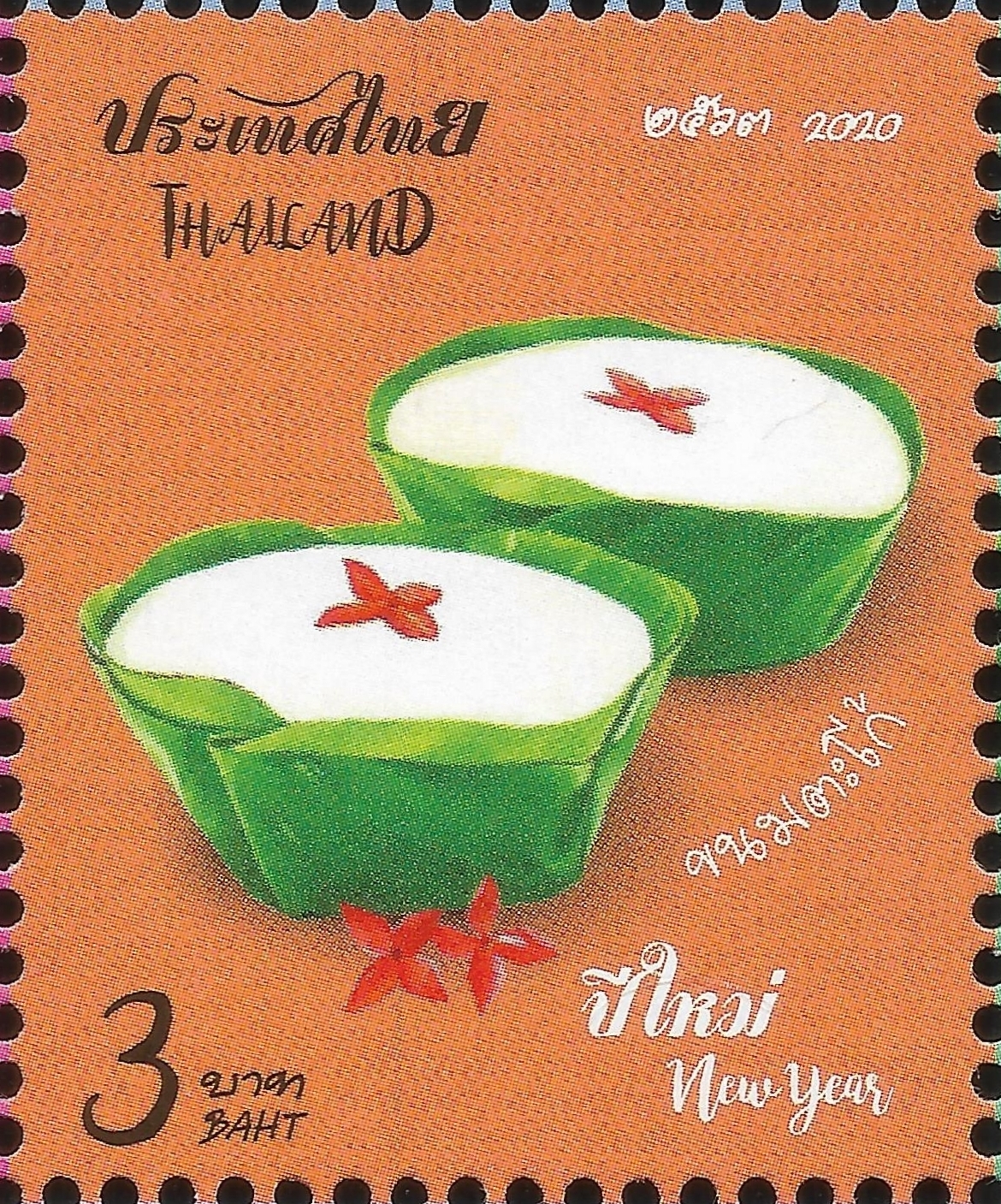 Thai pudding with coconut topping — Tapioca flour mixed with heavy coconut cream, coconut pulp and sugar and all mixed and steamed to create an intense coconut custard. Sometimes tako is served just plain while other times it’s placed over a bed or tapioca. It’s often prepared in banana leaf wrappers. 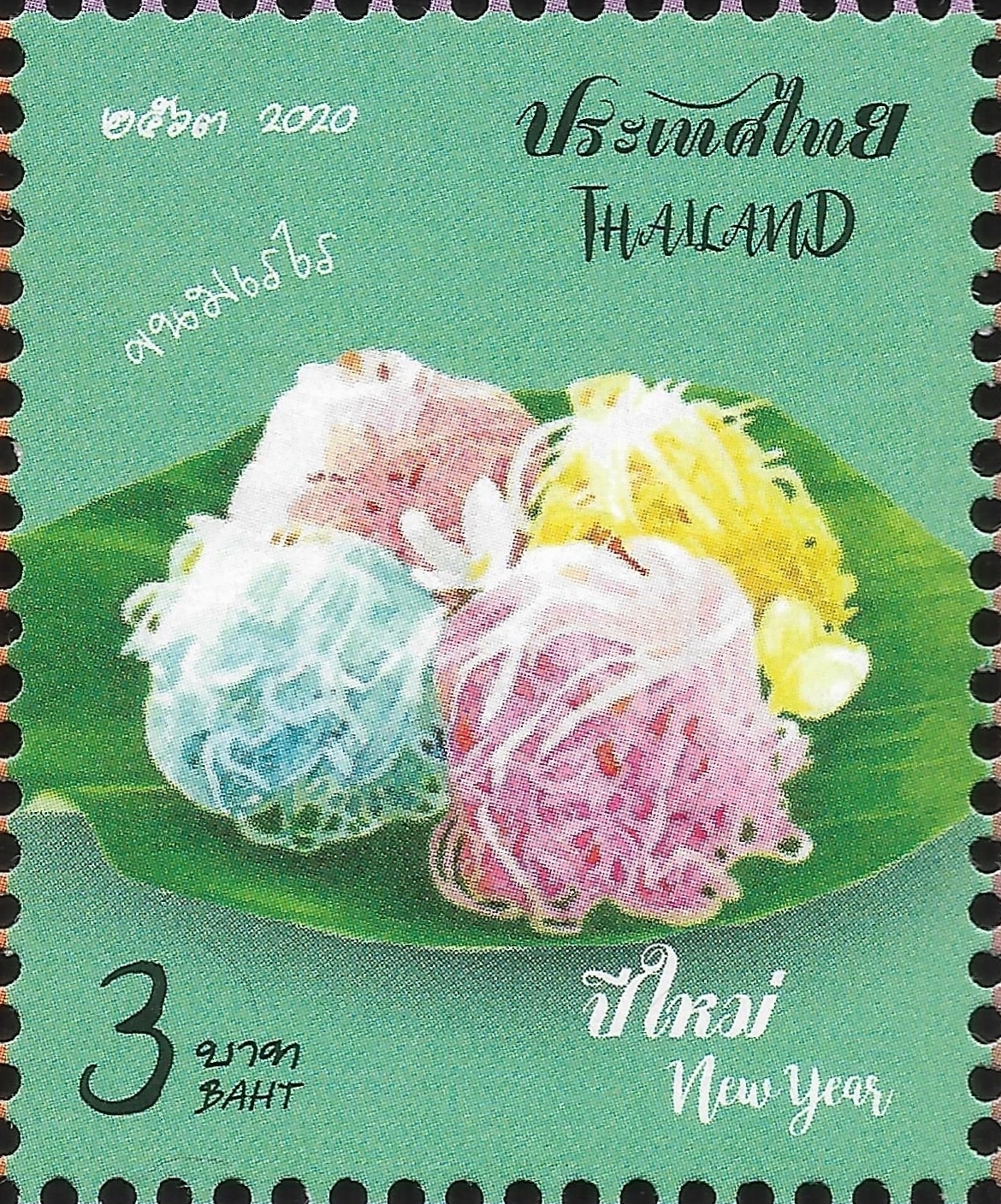