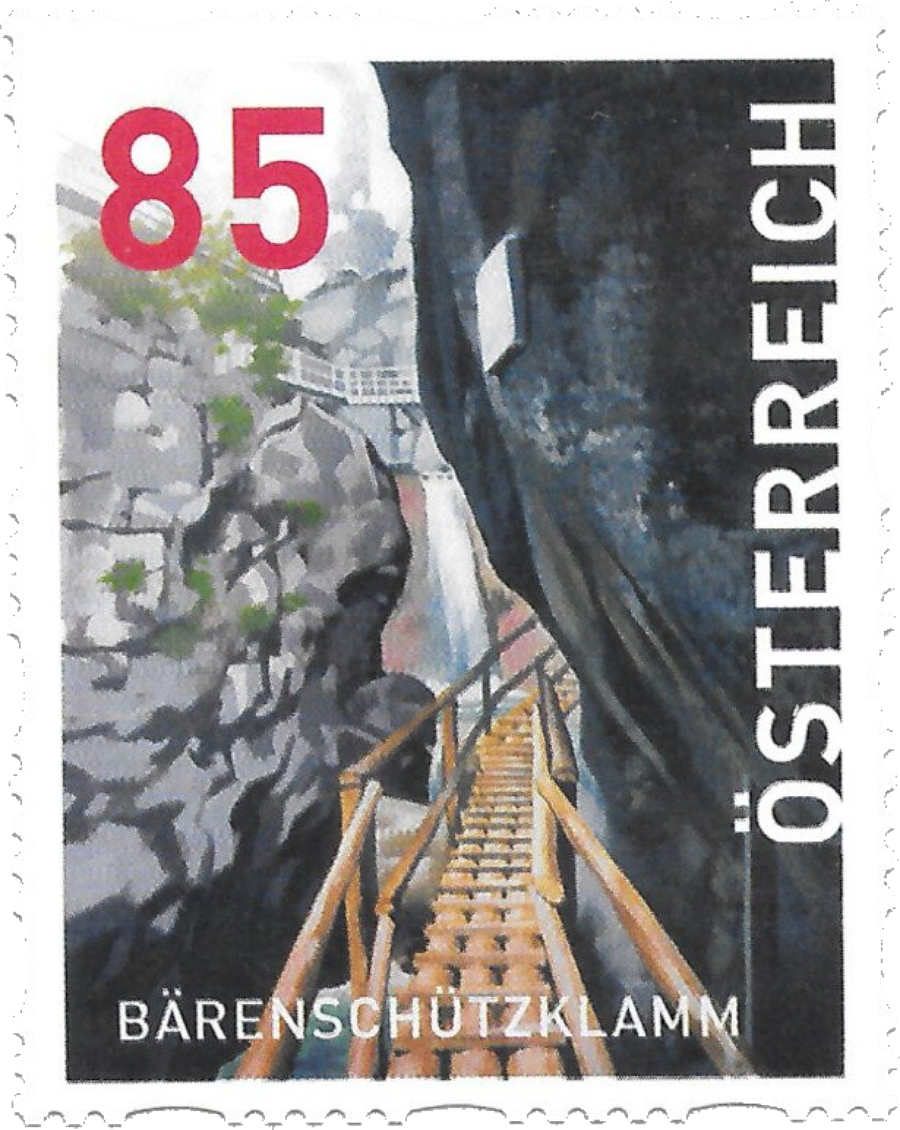 The Bärenschützklamm is one of Austria’s most beautiful water-bearing gorges. Hiking between the untamed waterfalls and craggy cliffs is an impressive experience for any hiker. The unutterable power of nature, with constant dripping that wears away the stone, becomes apparent here. A natural monument since 1978. 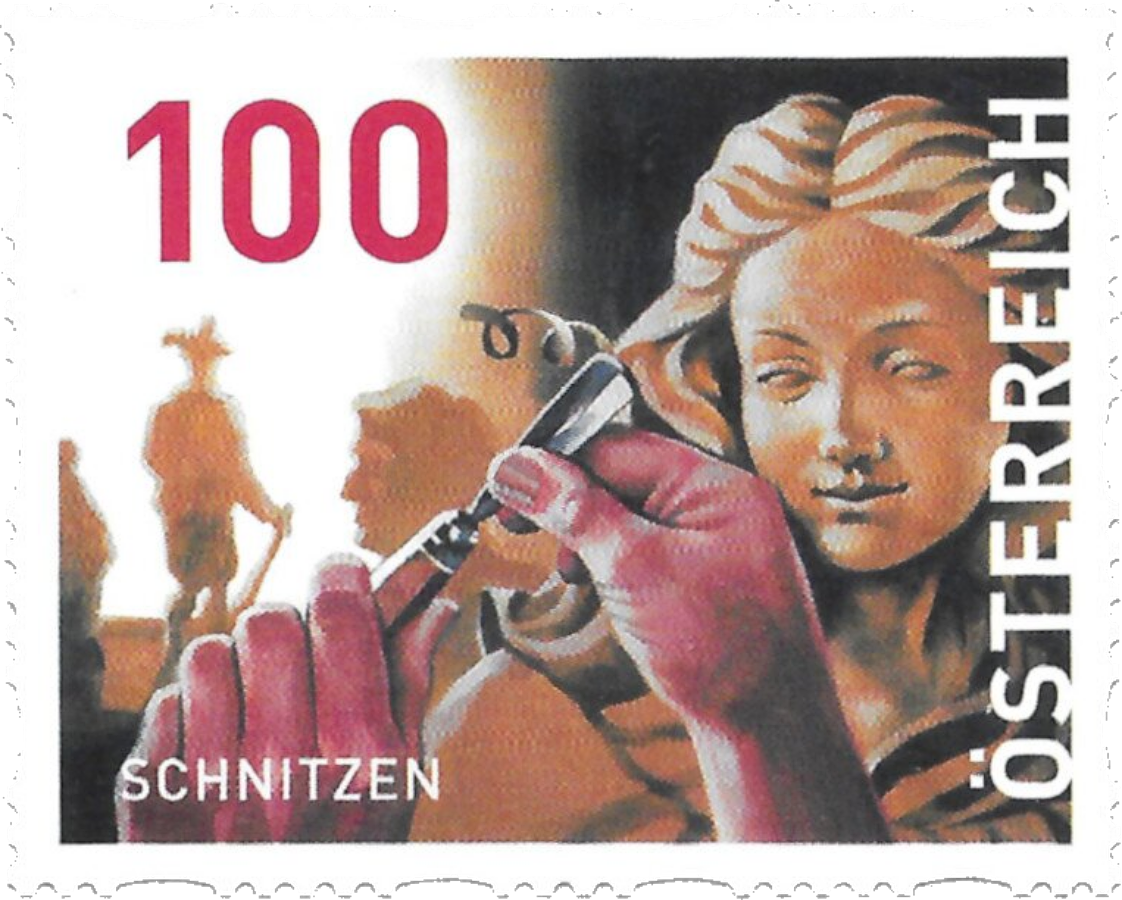 Wood carving is a form of woodworking by means of a cutting tool (knife) in one hand or a chisel by two hands or with one hand on a chisel and one hand on a mallet, resulting in a wooden figure or figurine, or in the sculptural ornamentation of a wooden object. The phrase may also refer to the finished product, from individual sculptures to hand-worked mouldings composing part of a tracery.

The making of sculpture in wood has been extremely widely practiced, but survives much less well than the other main materials such as stone and bronze, as it is vulnerable to decay, insect damage, and fire. It therefore forms an important hidden element in the art history of many cultures. Outdoor wood sculptures do not last long in most parts of the world, so it is still unknown how the totem pole tradition developed. Many of the most important sculptures of China and Japan, in particular, are in wood, and so are the great majority of African sculpture and that of Oceania and other regions. Wood is light and can take very fine detail so it is highly suitable for masks and other sculpture intended to be worn or carried. It is also much easier to work on than stone.

Some of the finest extant examples of early European wood carving are from the Middle Ages in Germany, Russia, Italy and France, where the typical themes of that era were Christian iconography. In England, many complete examples remain from the 16th and 17th century, where oak was the preferred medium. 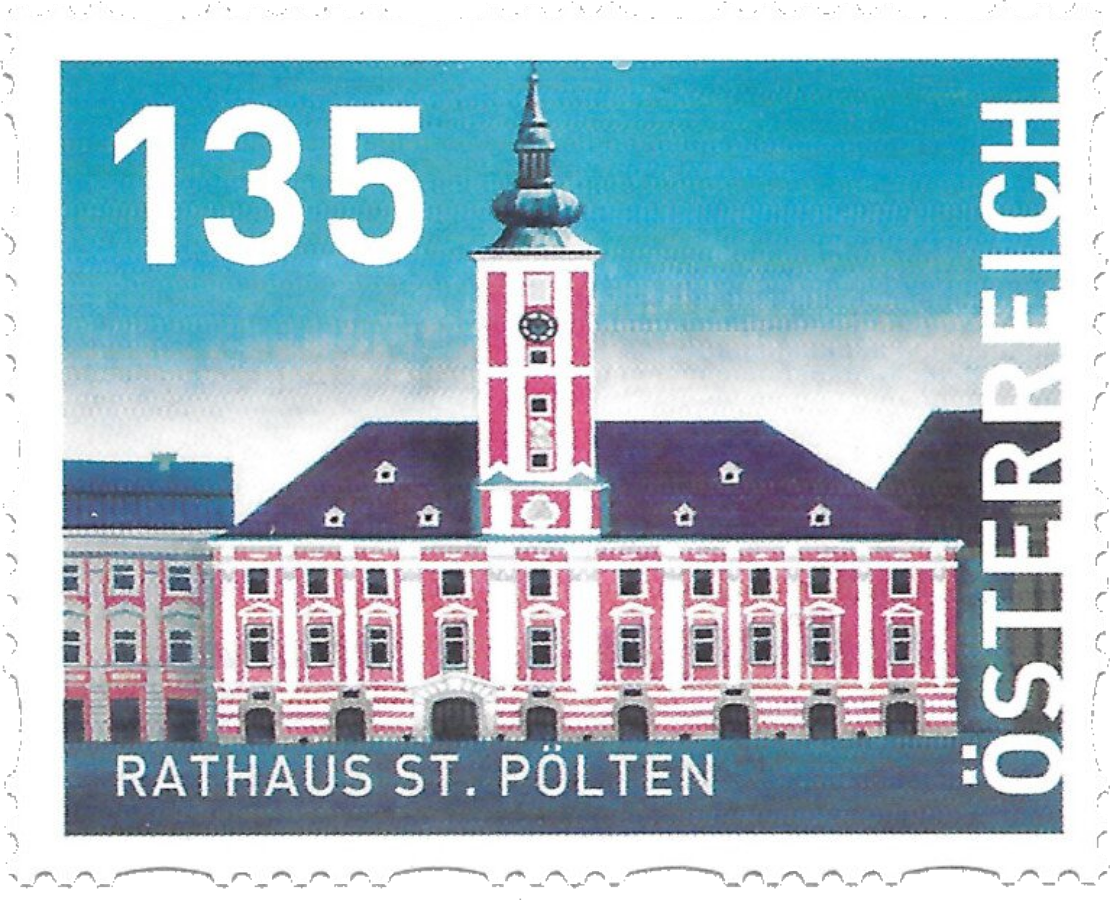 Sankt Pölten is the capital and largest city of the State of Lower Austria in northeast Austria, with 55,538 inhabitants as of 1 January 2020. St. Pölten is a city with its own statute (or Statutarstadt) and therefore it is both a municipality and a district in the Mostviertel.

The oldest part of the city is built on the site of the ancient Roman city of Aelium Cetium that existed between the 2nd and the 4th century. In the year 799, it was called Treisma. St Pölten did not become a town until 1050 and officially became a city in 1169. Until 1494 St Pölten was part of the diocese of Passau, and then became the property of the state. A Benedictine monastery was founded in 771. In 1081 it hosted the Augustinian Chorherren and in 1784 their Kollegiatsstift closed. Since 1785, this building has hosted the cathedral of St Pölten. The city replaced Vienna as the capital of Lower Austria with a resolution by the Lower Austrian parliament on 10 July 1986. The Lower Austrian government has been hosted in St Pölten since 1997.

The name St Pölten is derived from Hippolytus of Rome. The city was renamed to Sankt Hippolyt, then St Polyt and finally St Pölten. 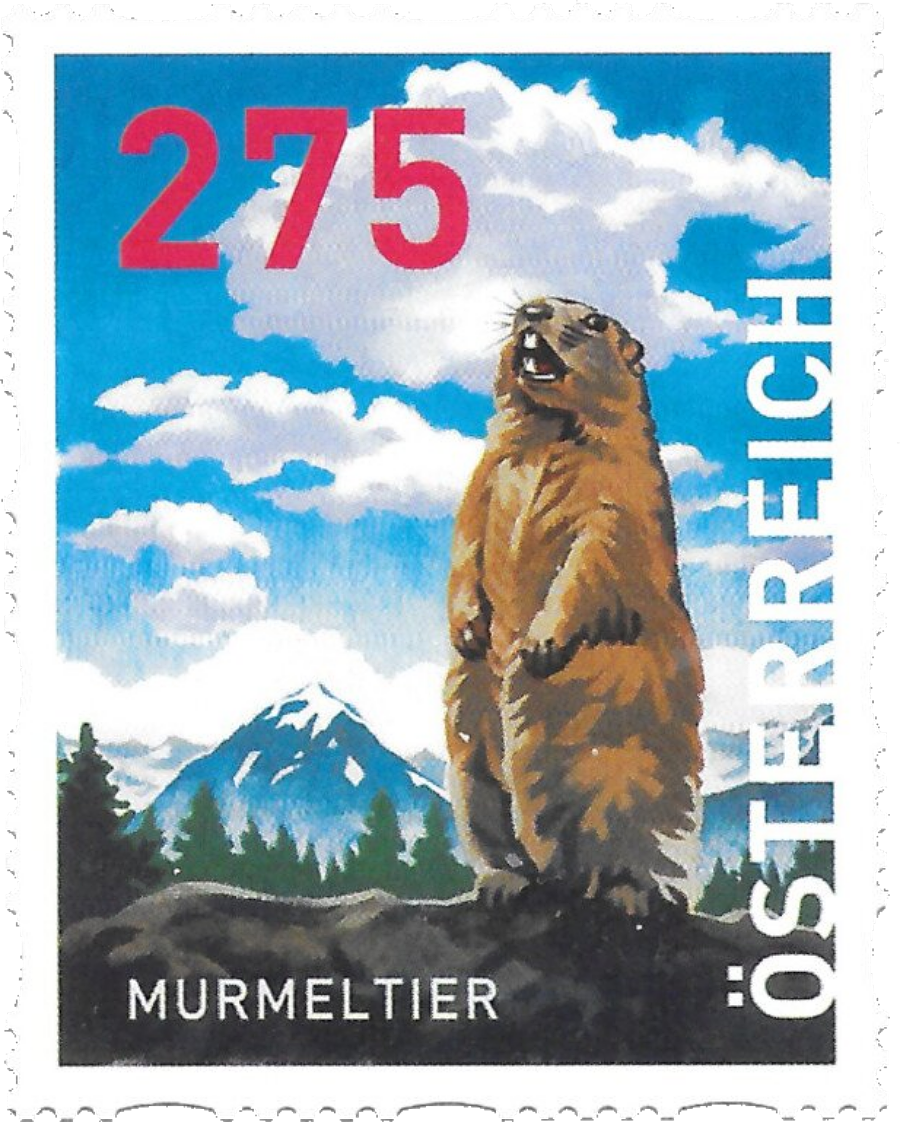 The groundhog (Marmota monax), also known as a woodchuck, is a rodent of the family Sciuridae, belonging to the group of large ground squirrels known as marmots. It was first scientifically described by Carl Linnaeus in 1758.

The name “thickwood badger” was given in the Northwest to distinguish the animal from the prairie badger. Monax (Móonack) is an Algonquian name of the woodchuck, which meant “digger” (cf. Lenape monachgeu). Young groundhogs may be called chucklings.

Other marmots, such as the yellow-bellied and hoary marmots, live in rocky and mountainous areas, but the groundhog is a lowland creature. It is found through much of the eastern United States across Canada and into Alaska.