The Schengen Area comprises 26 European countries that have officially abolished all passport and all other types of border control at their mutual borders. The area mostly functions as a single jurisdiction for international travel purposes, with a common visa policy. The area is named after the 1985 Schengen Agreement signed in Schengen, Luxembourg.

Of the 27 EU member states, 22 participate in the Schengen Area. Of the five EU members that are not part of the Schengen Area, four — Bulgaria, Croatia, Cyprus, and Romania — are legally obliged to join the area in the future, while the other one — Ireland — maintains an opt-out. The four European Free Trade Association (EFTA) member states, Iceland, Liechtenstein, Norway, and Switzerland, are not members of the EU, but have signed agreements in association with the Schengen Agreement. Three European microstates that are not members of the European Union but which are enclaves or semi-enclave within an EU member state—Monaco, San Marino, and Vatican City—are de facto part of the Schengen Area.

The Schengen Area has a population of almost 420 million people and an area of 4,312,099 square kilometres (1,664,911 sq mi). About 1.7 million people commute to work across an internal European border each day, and in some regions these people constitute up to a third of the workforce. Each year, there are 1.3 billion crossings of Schengen borders in total. 57 million crossings are due to transport of goods by road, with a value of €2.8 trillion each year. The decrease in the cost of trade due to Schengen varies from 0.42% to 1.59% depending on geography, trade partners, and other factors. Countries outside of the Schengen area also benefit. States in the Schengen Area have strengthened border controls with non-Schengen countries.

The Schengen Agreement was signed on 14 June 1985 by five of the ten EC member states in the town of Schengen, Luxembourg. The Schengen Area was established separately from the European Communities, when consensus could not be reached among all EC member states on the abolition of border controls.

The Agreement was supplemented in 1990 by the Schengen Convention, which proposed the abolition of internal border controls and a common visa policy. The Agreements and the rules adopted under them were entirely separate from the EC structures, and led to the creation of the Schengen Area on 26 March 1995.

As more EU member states signed the Schengen Agreement, consensus was reached on absorbing it into the procedures of the EU. The Agreement and its related conventions were incorporated into the mainstream of European Union law by the Amsterdam Treaty in 1997, which came into effect in 1999. A consequence of the Agreement being part of European law is that any amendment or regulation is made within its processes, in which the non-EU members are not participants. The UK and Ireland have operated a Common Travel Area (CTA) since 1923 (with passport-free travel and freedom of movement with each other), but the UK would not abolish border controls with any other countries and therefore opted out of the Agreement. While not signing the Schengen Treaty, Ireland has always looked more favorably on joining, but has not done so in order to maintain the CTA and its open border with Northern Ireland. The Nordic members required Norway and Iceland to be included, which was accepted, so a consensus could be reached. 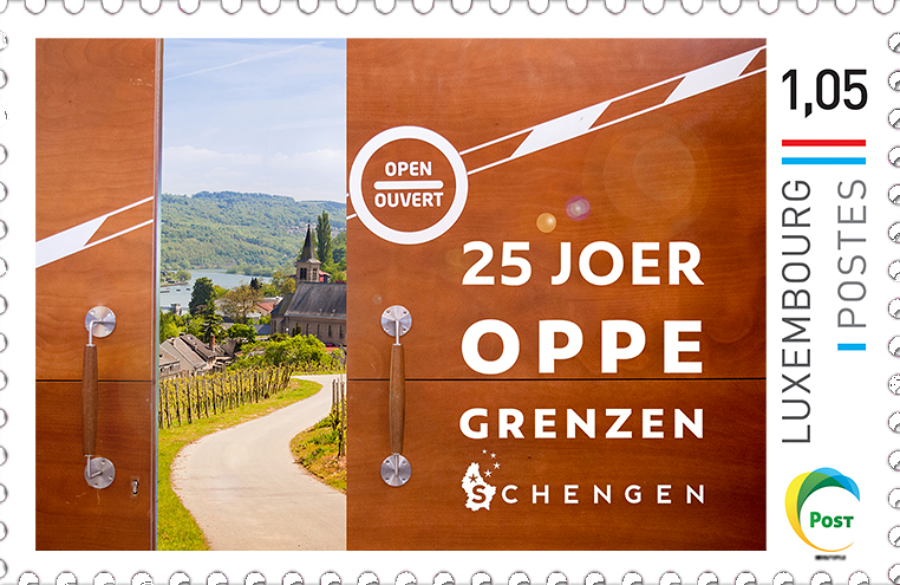