The 700th anniversary of the death of Pierre d’Aspelt

When Peter of Aspelt died on June 5, 1320, he was one of the most powerful voters of his time. With great political ambition and skill, the son of a simple and non-noble family became a kingmaker and a high-ranking diplomat at European level.

Peter von Aspelt is of course very present in the Luxembourg commune of Aspelt and is an integral part of the local cultural heritage. It is thanks to his action that the name Aspelt is known far beyond the borders. However, on the occasion of his 700th anniversary of death in 2020, a new statue in his honour will not be solemnly inaugurated until 2021. 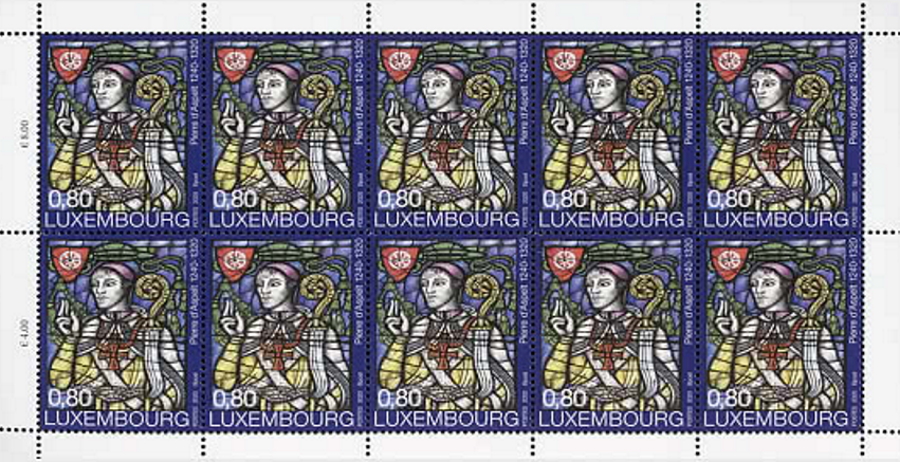 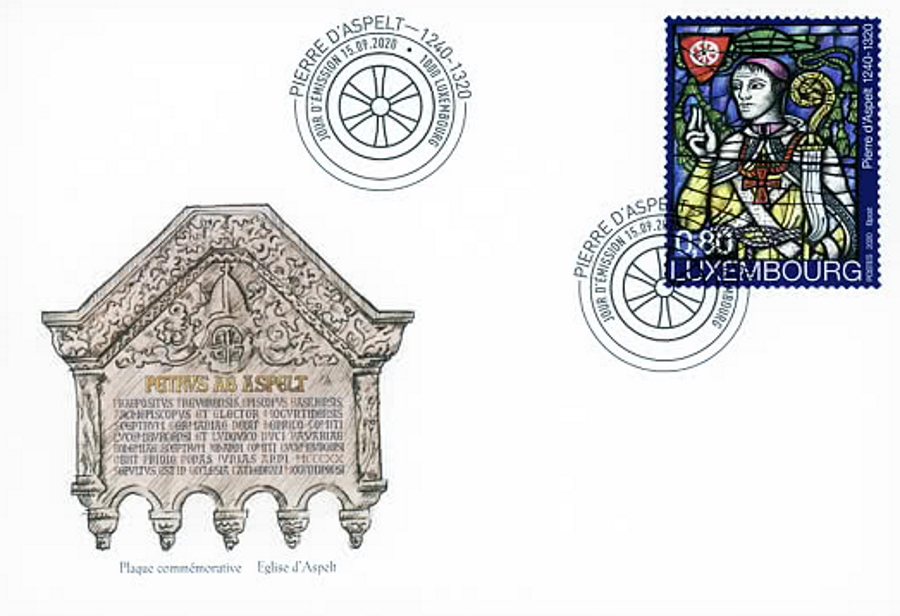