World War II formally ended for Singapore on 12 September 1945. Three-quarters of a century on, our nation has rebuilt itself dramatically, but the events of that significant era—from the surrender of the British-led forces to the Japanese capitulation in the last major surrender ceremony of World War II—are forever etched in our nation’s consciousness.

This series of stamps is issued in commemoration of the 75th anniversary of the end of World War II in Singapore. 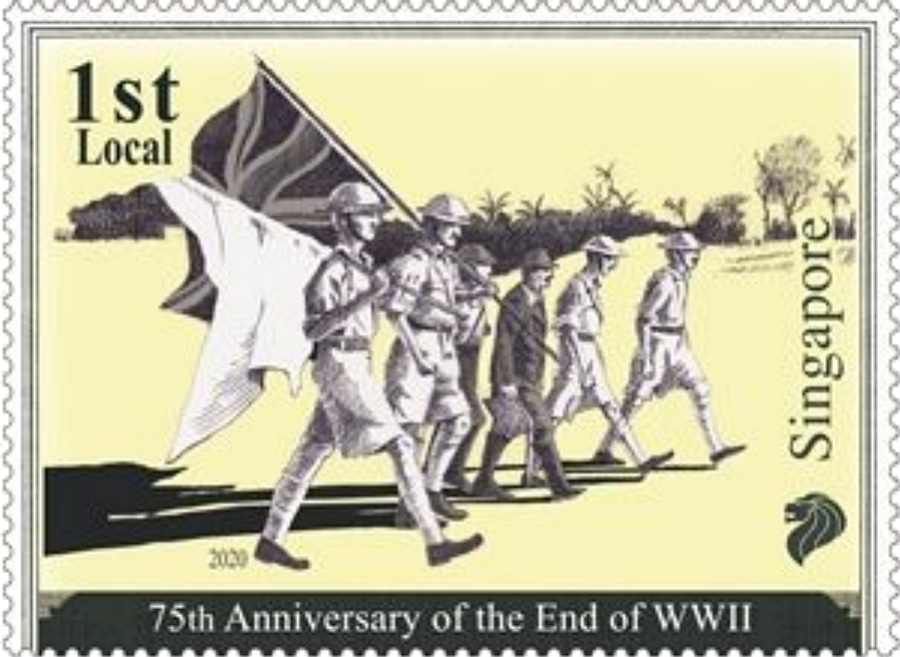 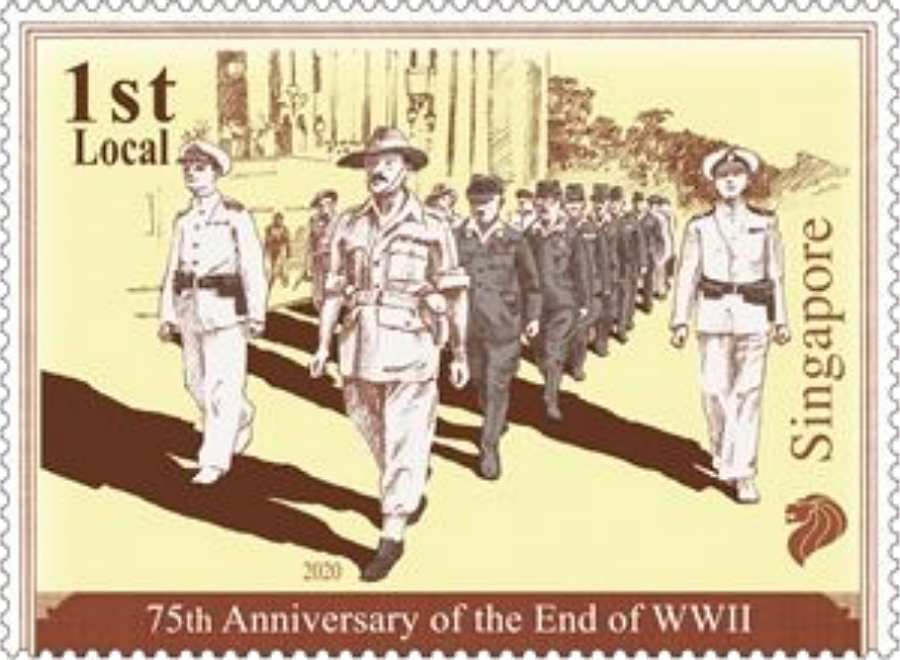 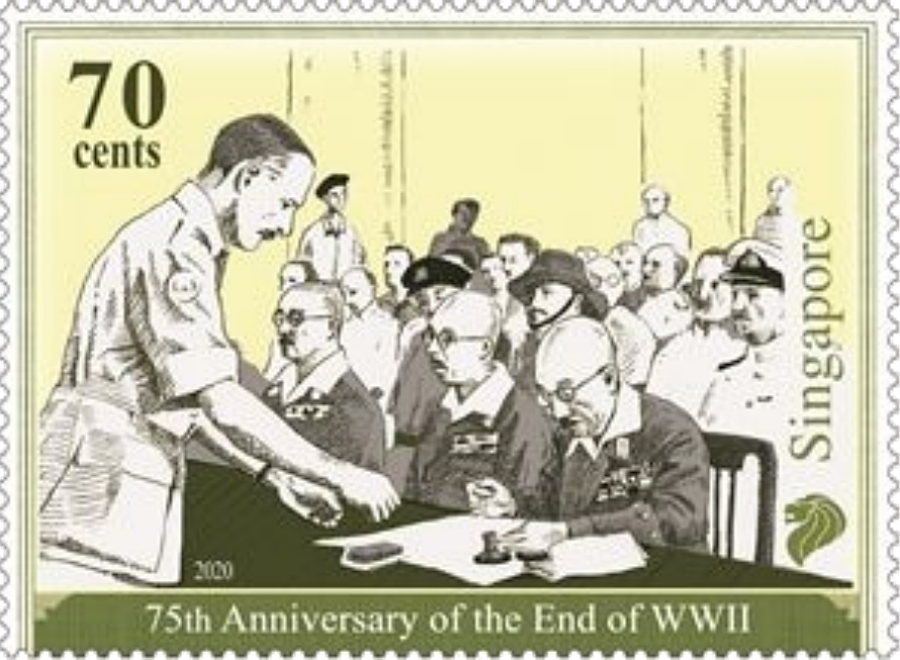 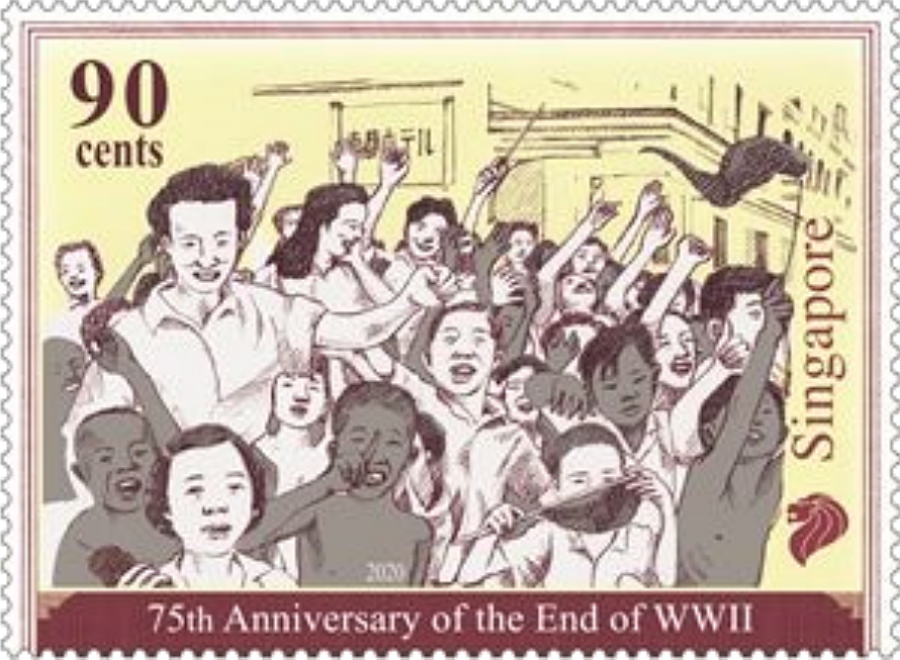 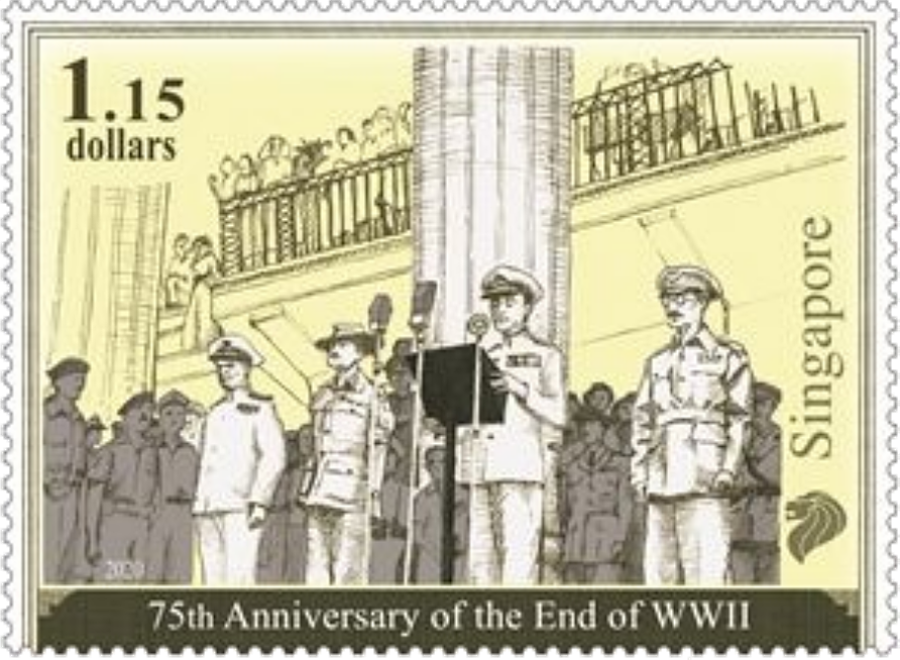