Peace In The Pacific

Pacific Peace 2020 is being celebrated on Norfolk Island to mark 75 years since the end of World War II. After six long years, the war effectively came to an end on 15 August 1945, when Japan accepted the Allied demand for unconditional surrender.

VP (Victory in the Pacific) Day, commemorated every year on 15 August, has special significance on Norfolk Island, as the islanders made a substantial contribution to the war effort in the Pacific. More than a quarter of the population of 983 volunteered and joined Australian and New Zealand forces. The Norfolk Island Infantry Detachment (NIID) was created on 14 September 1939 and became a training facility for overseas service by islanders as well as home security, protecting the cable station linking New Zealand and Australia.

World War II also brought about the construction of an airfield on Norfolk Island, which was completed and operational on 25 December 1942. Prior to this, people and supplies could only arrive by ship. With its new airfield in place, the island became strategically important as an airbase and re-fuelling depot between Australia and New Zealand and New Zealand and the Solomon Islands. Norfolk Island was also a hub for radio and radar transmissions, assisting the allies with primary intelligence on ship locations and movements. 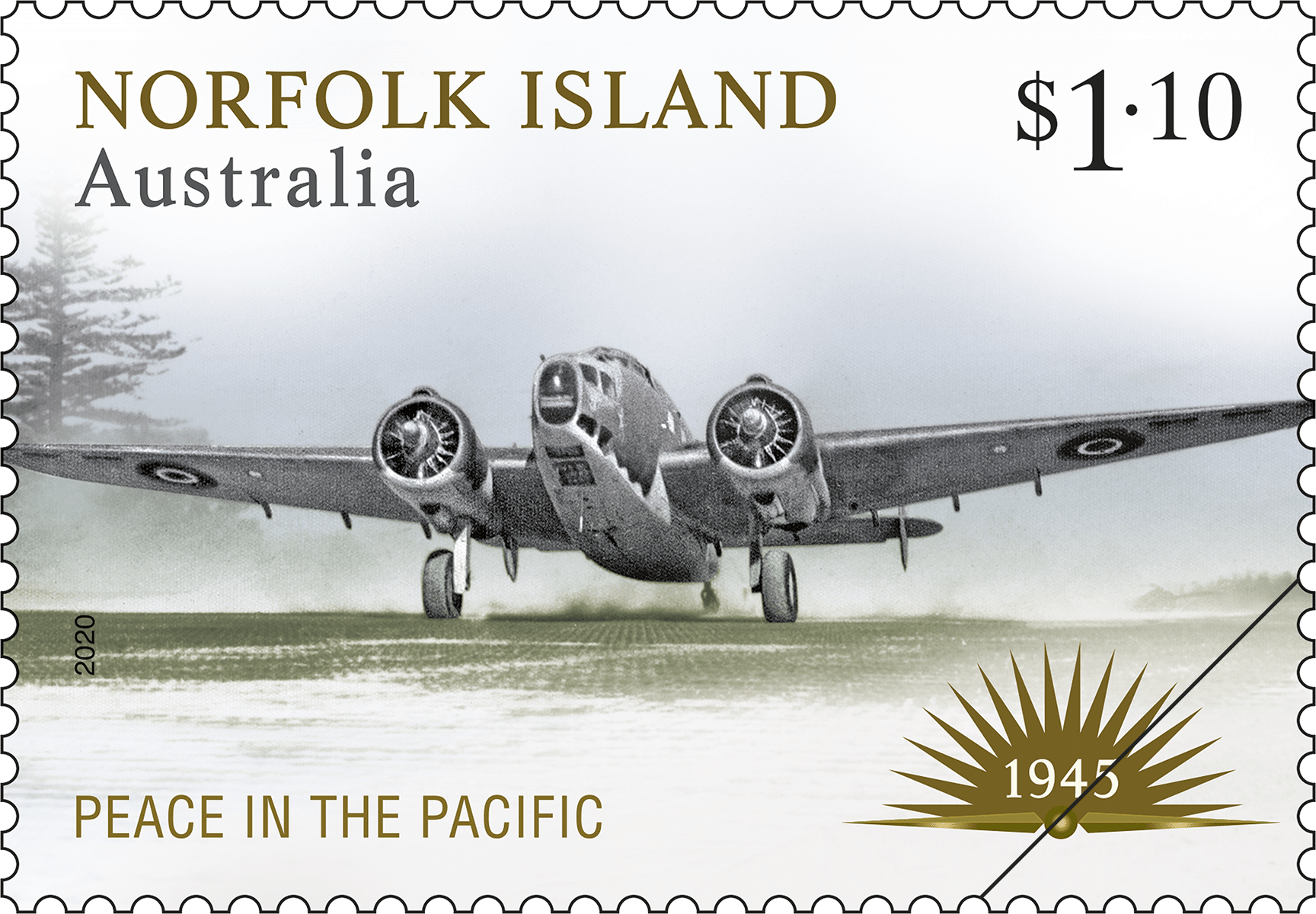 This stamp shows the first plane to land on Norfolk Island’s new aerodrome, on Christmas Day, 1942 – a Lockheed Hudson bomber. The photograph is held by the National Archives of Australia. 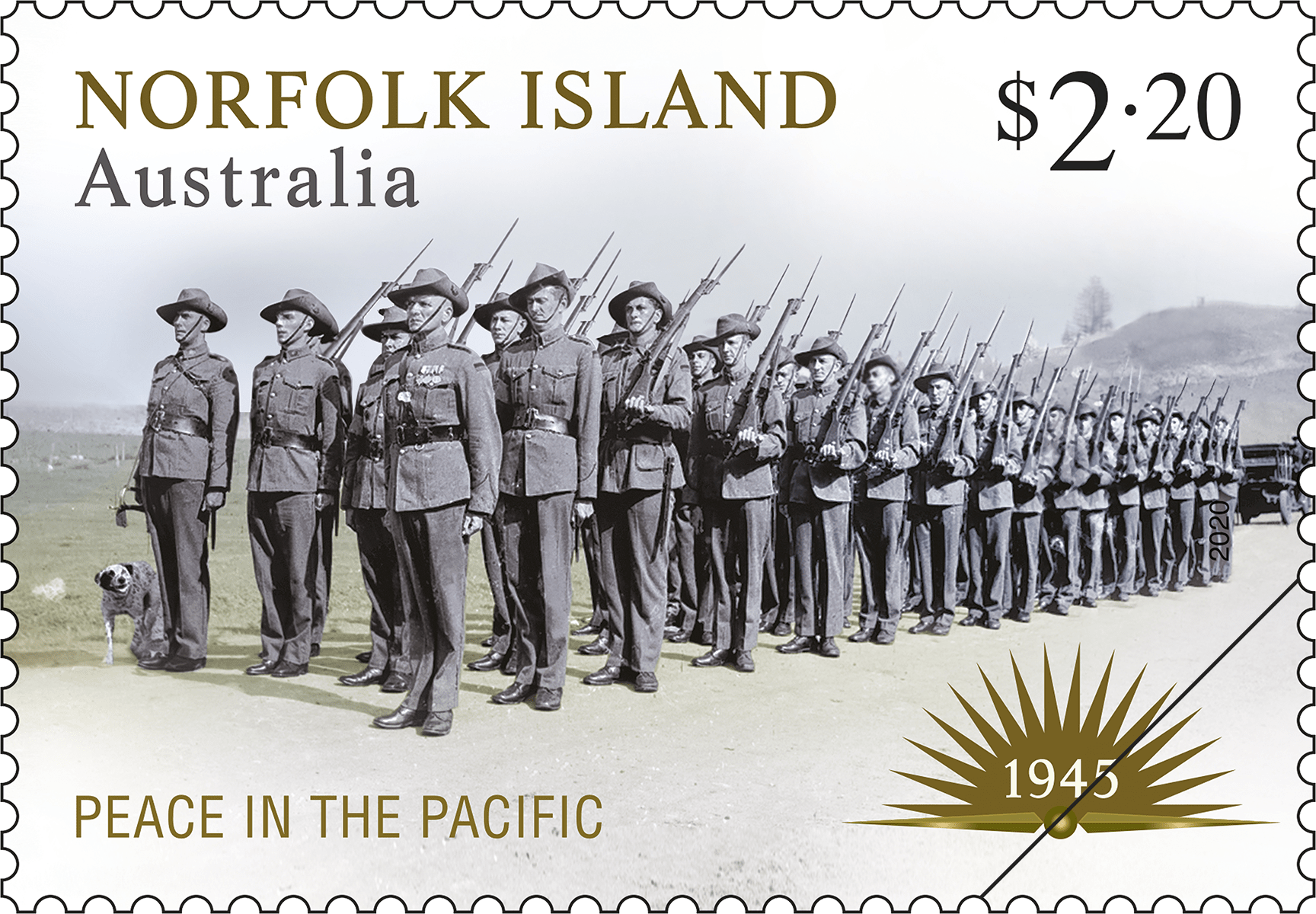 This stamp shows NID troops on parade. The stamp photograph is courtesy of the Norfolk Island RSL Sub-Branch. 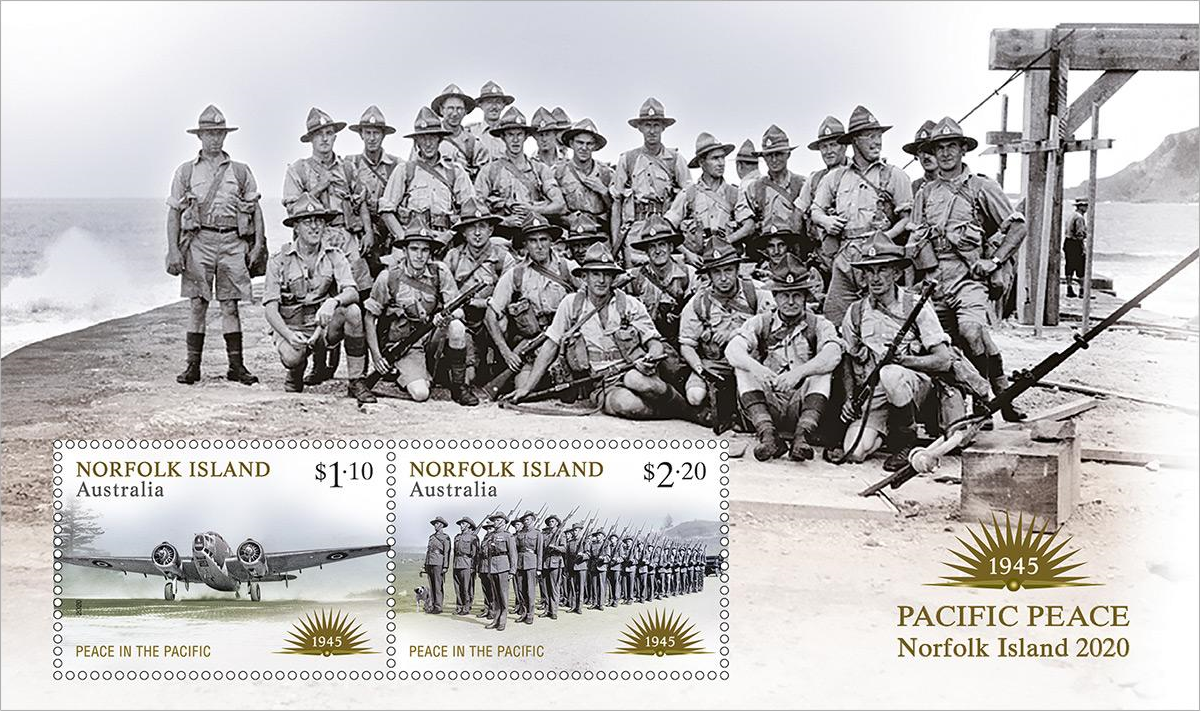 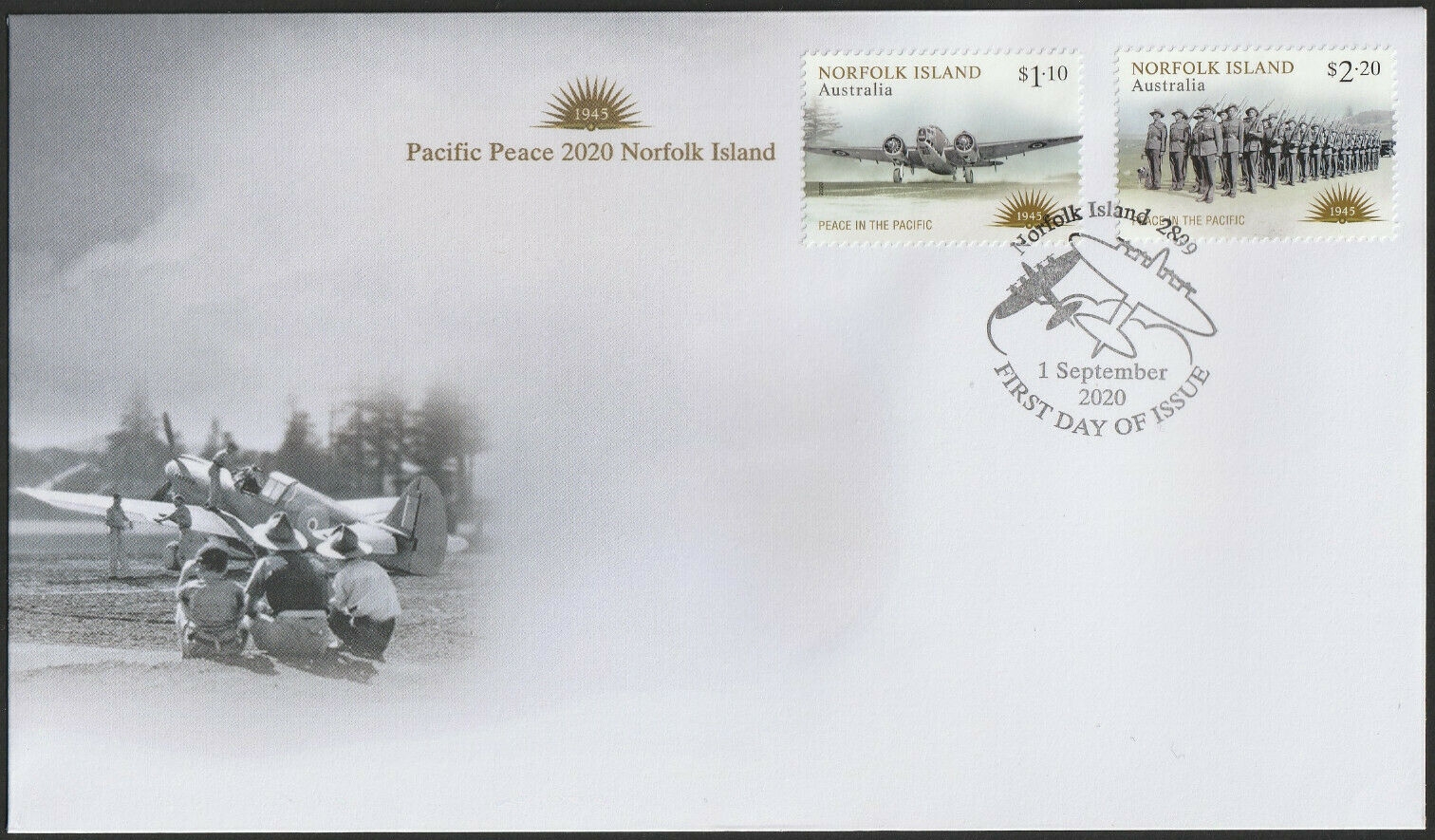 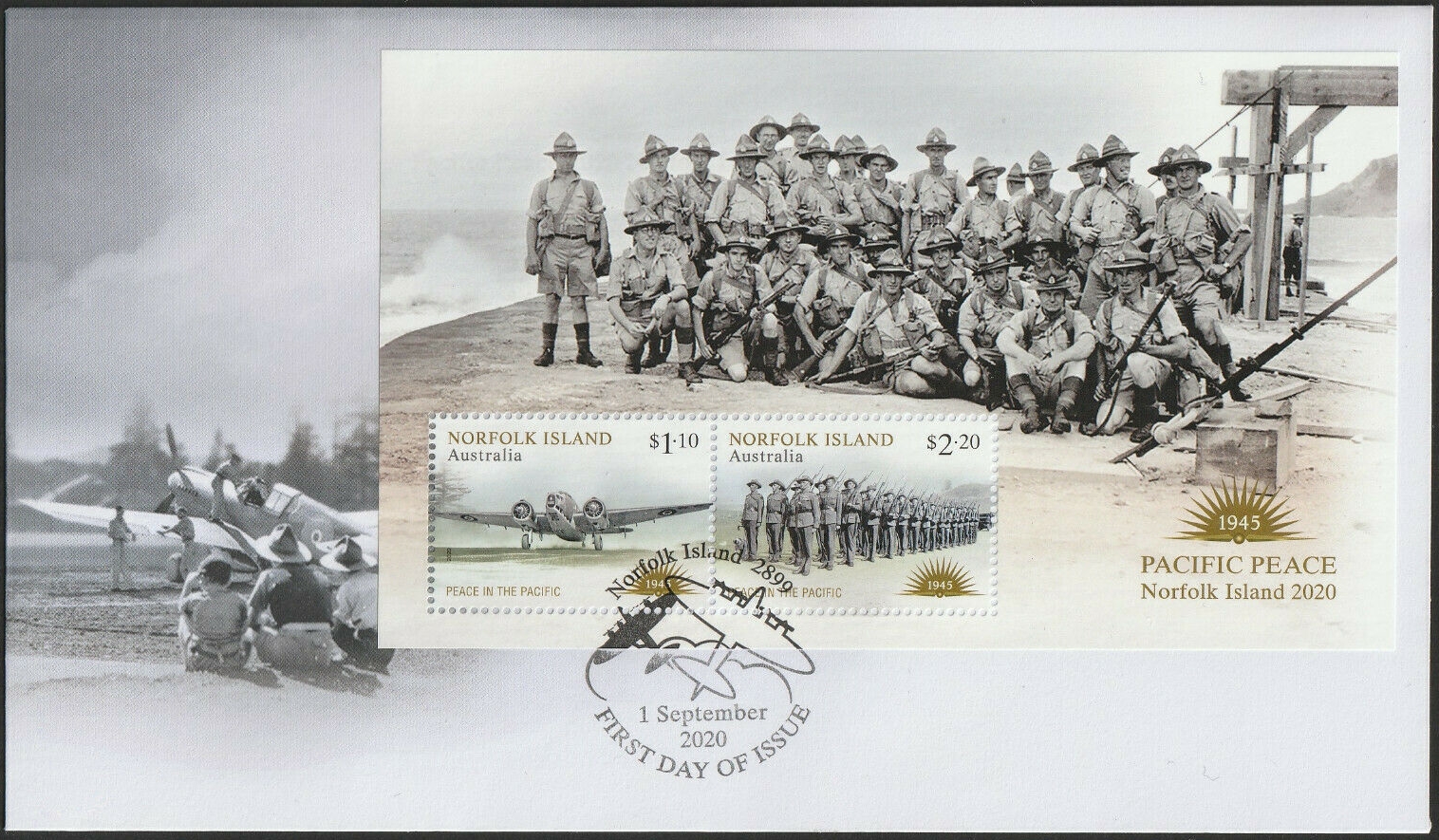 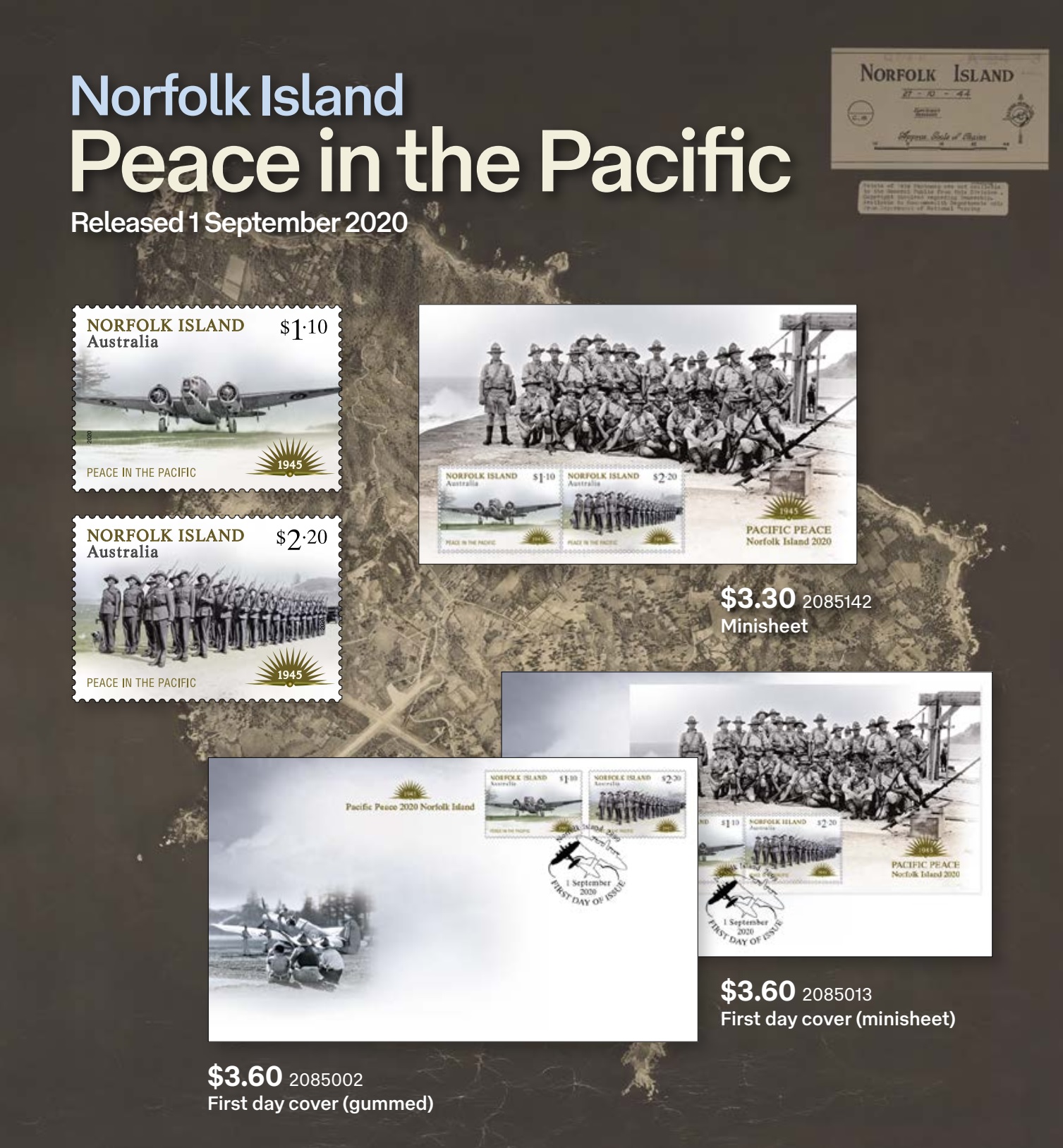 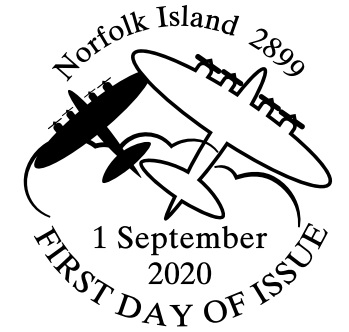