Organised and regulated civil aviation in Australia began with the passing of the Air Navigation Act, which received royal assent in December 1920. The Act and its regulations enabled support for flying training, building safe infrastructure, and surveying landing grounds and airmail routes. Rules of the air were established, and systems were developed, including for aircraft registration, inspection, airworthiness and licensing of personnel.

In 1921, the government called for tenders to operate airmail routes. These routes helped several early airlines to become viable operations. Qantas, which formed on 16 November 1920, evolved in this way, operating Queensland’s Charleville to Cloncurry mail route from 1922, before going on to become Australia’s major domestic and international airline; it was a government-owned carrier between 1947 and 1995. 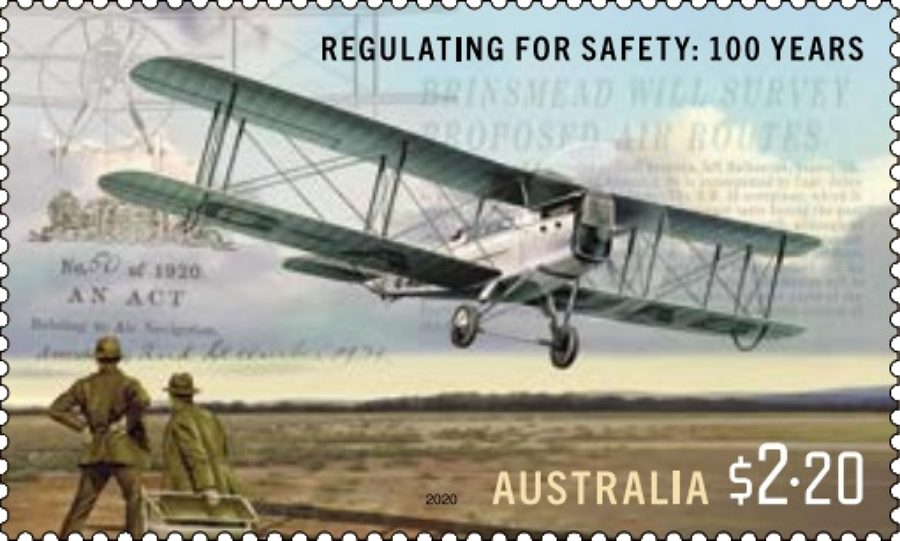 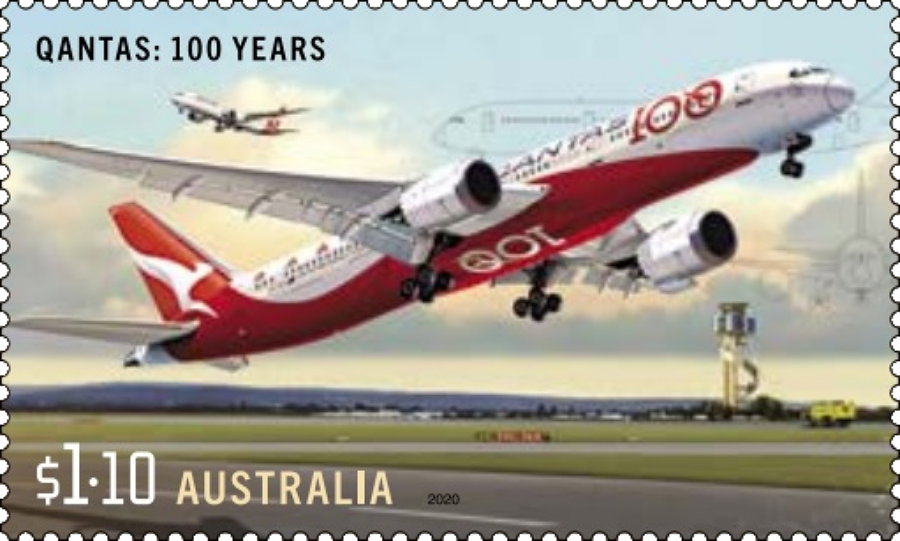 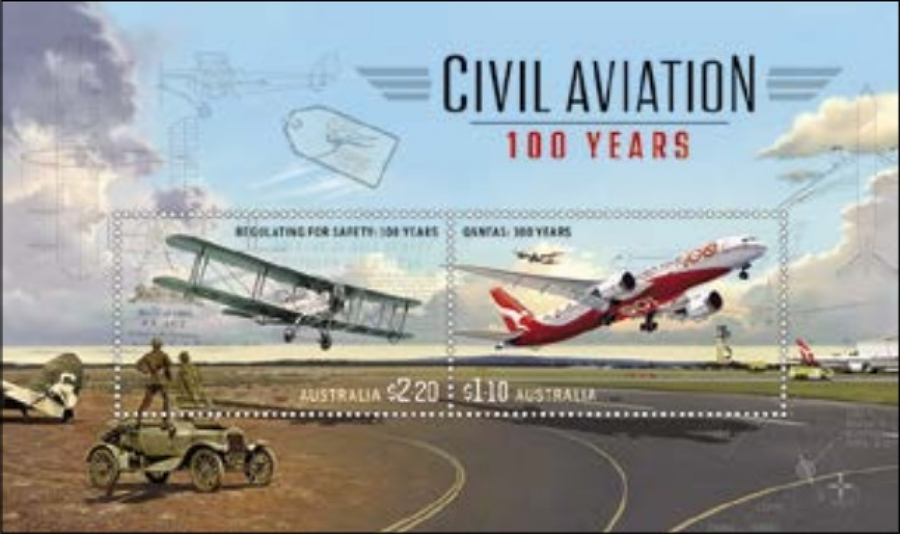 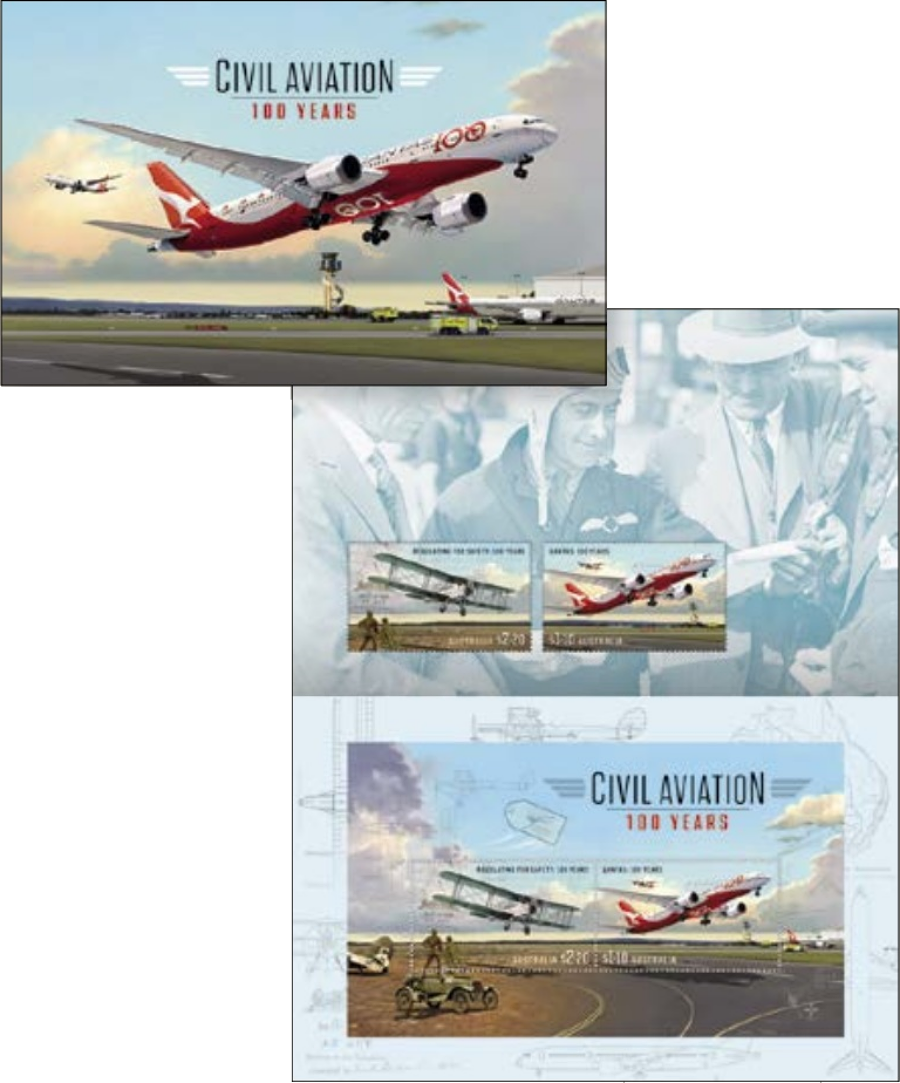 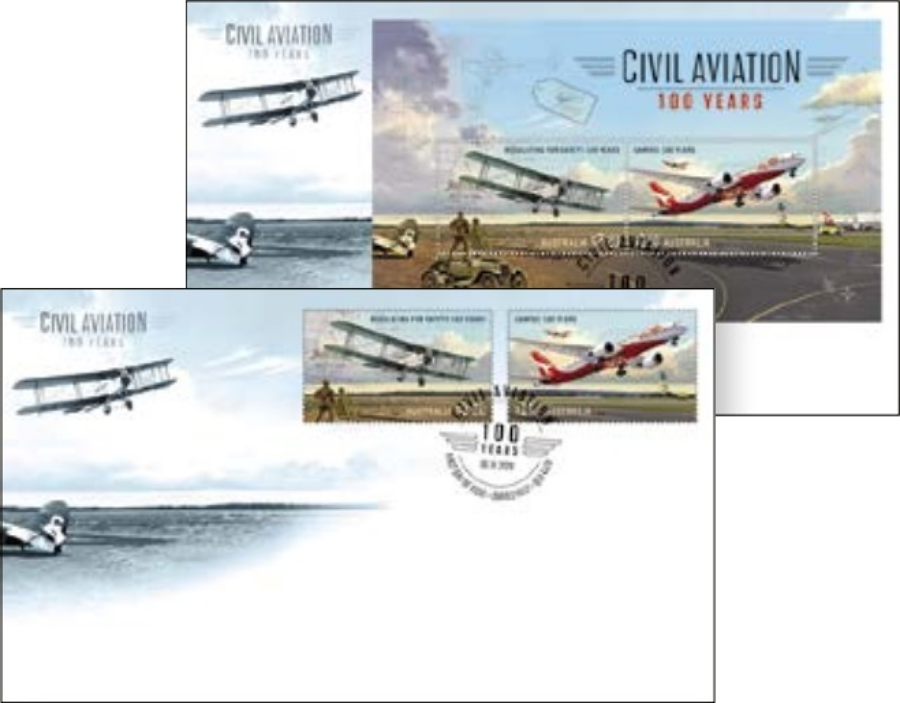 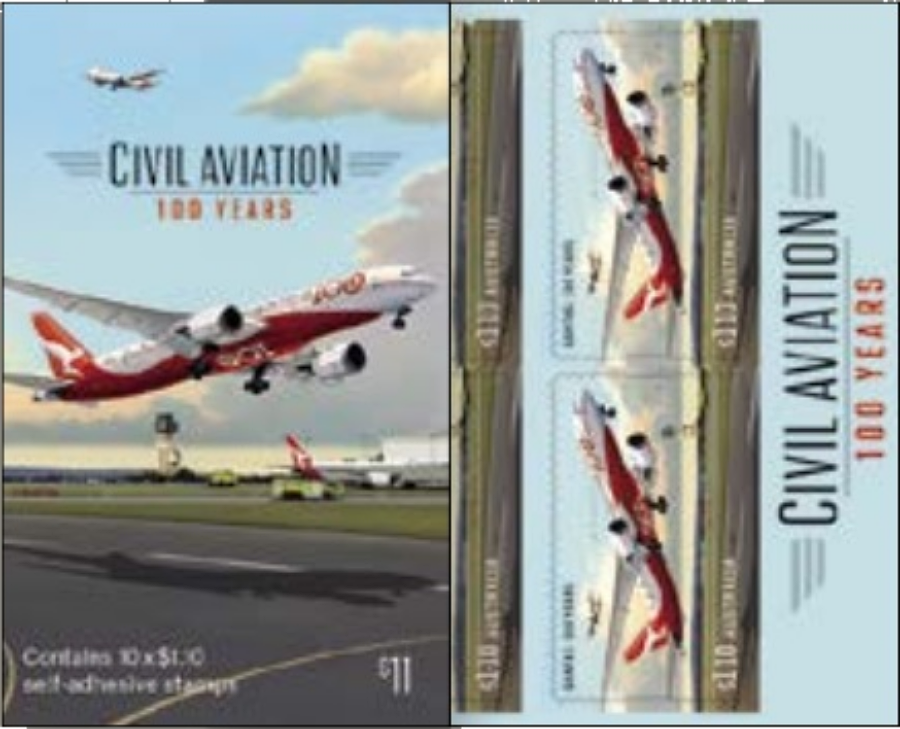 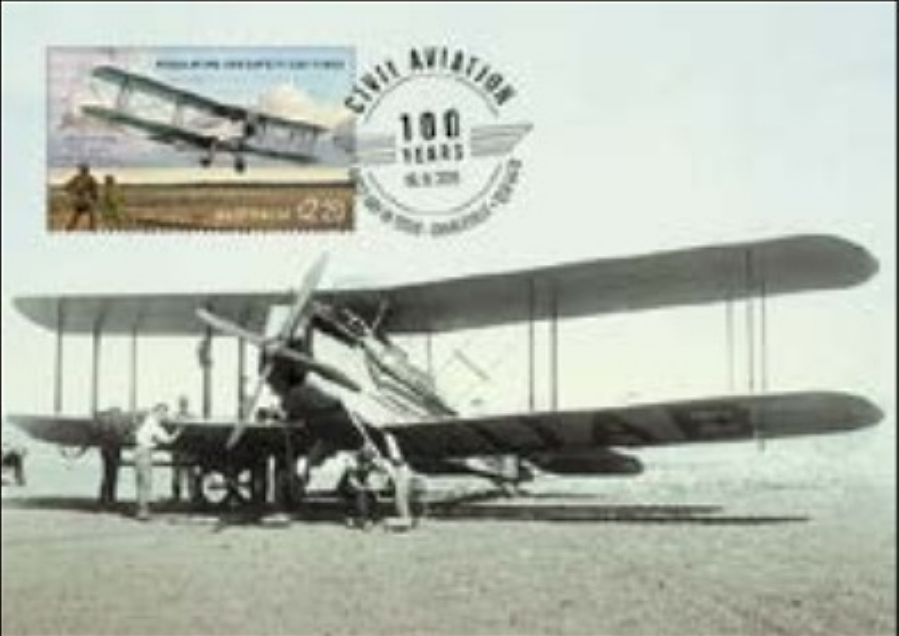 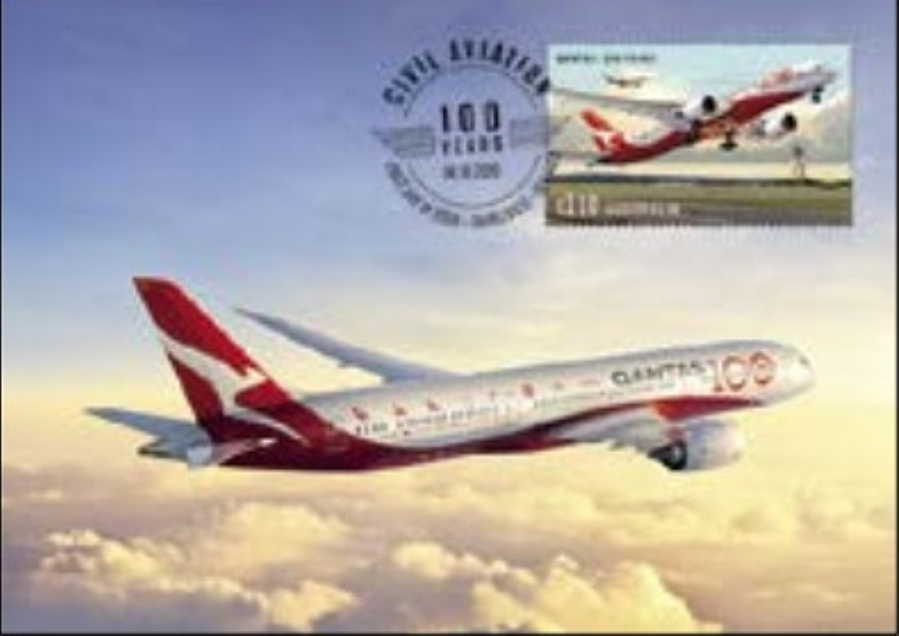 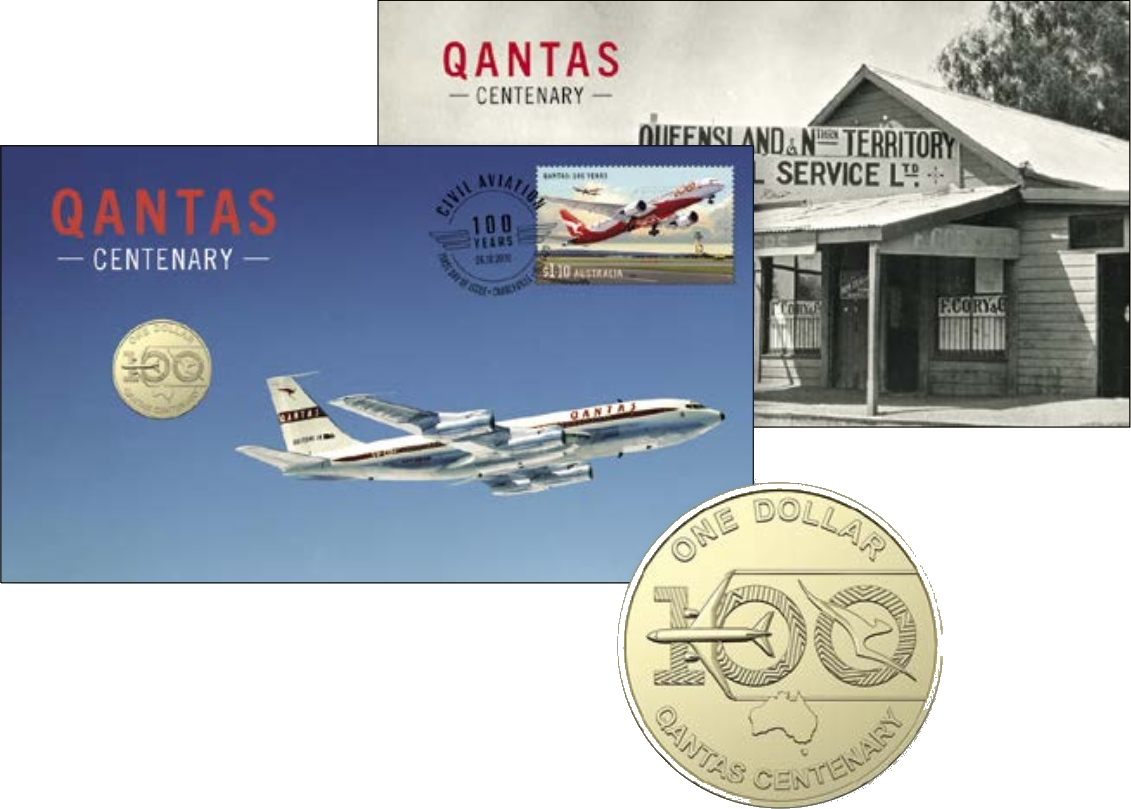 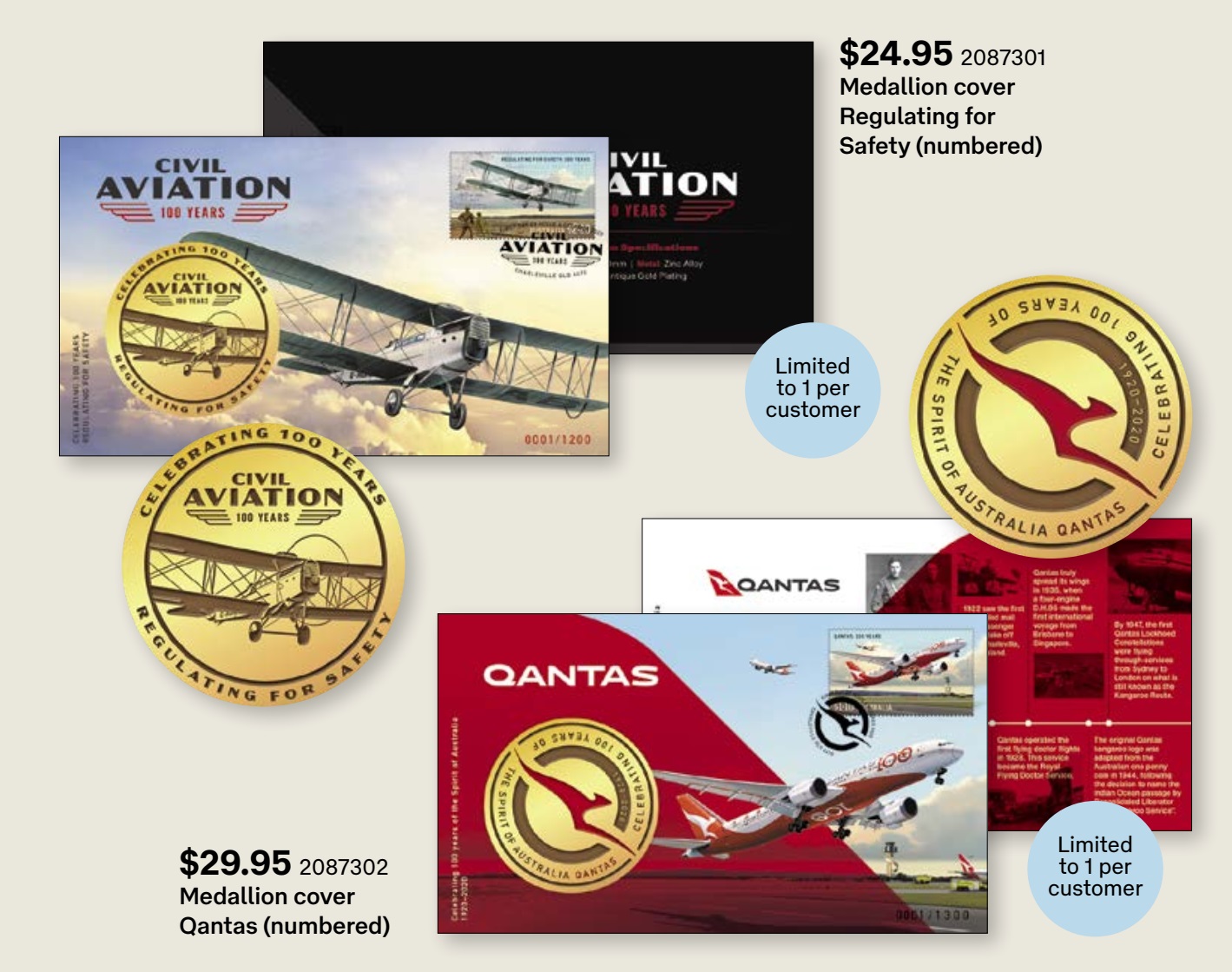 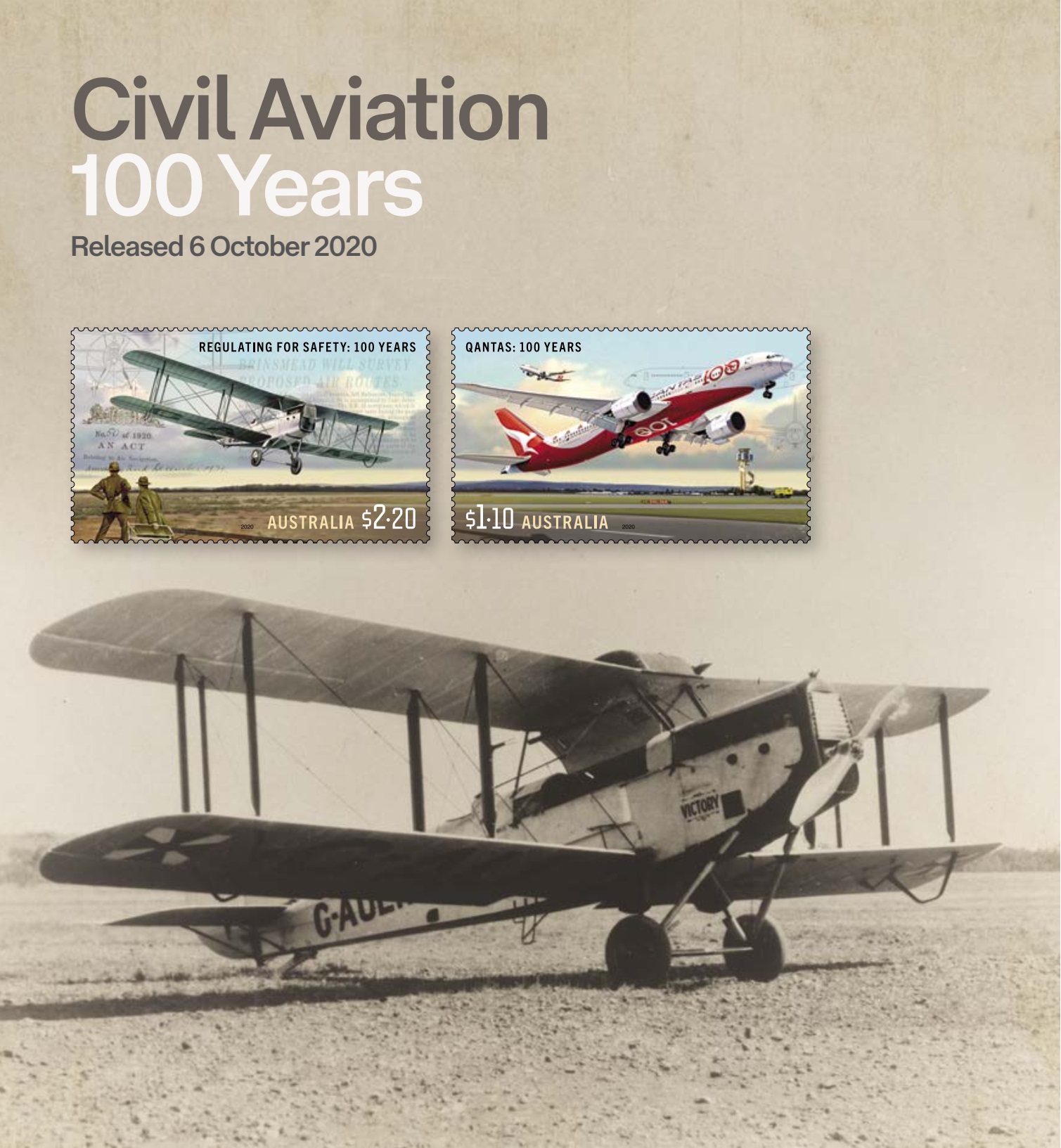 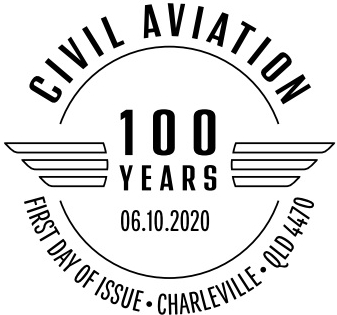