The 75th Anniversary of the Victory in the Pacific postage paid envelope (PPE) features an image of people celebrating VP Day in the postage paid area of the envelope.

On 15 August 1945, the Australian prime minister, Ben Chifley, announced that Japan had accepted the Allied demand for unconditional surrender, effectively bringing World War II to an end after six years of bitter conflict. Throughout the nation, jubilation erupted on the streets of the cities and towns. A public holiday was gazetted as VP (Victory in the Pacific) Day, still commemorated every year on 15 August. The series of events leading to the end of the war included Germany’s surrender to the Western Allies on 8 May 1945 and the dropping of atomic bombs on the Japanese cities of Hiroshima, on 6 August, and Nagasaki, on 9 August. It had been the most destructive war in human history, involving more than 30 countries and with around 75 million casualties, including some 39,000 Australians.

“Fellow citizens, the war is over … let us remember those whose lives were given that we may enjoy this glorious moment and may look forward to a peace which they have won for us.” (Ben Chifley, 15 August 1945). 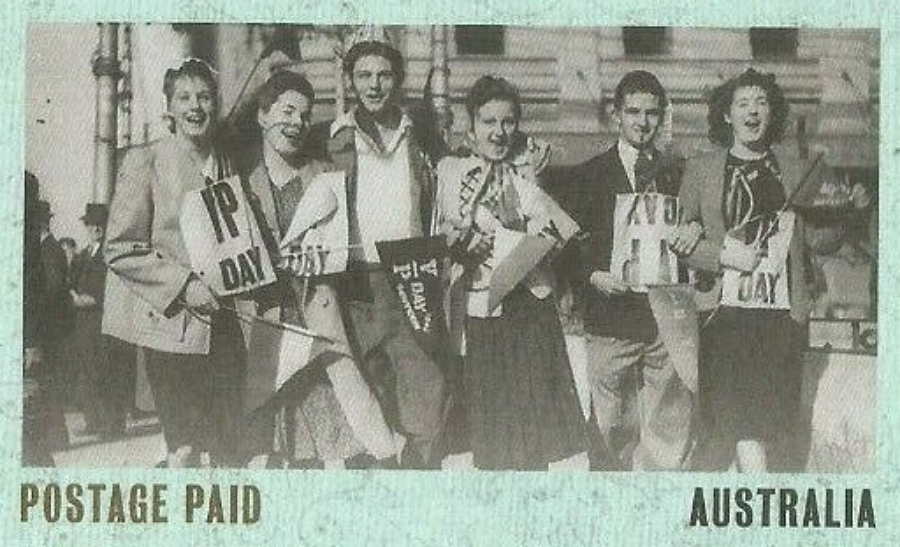 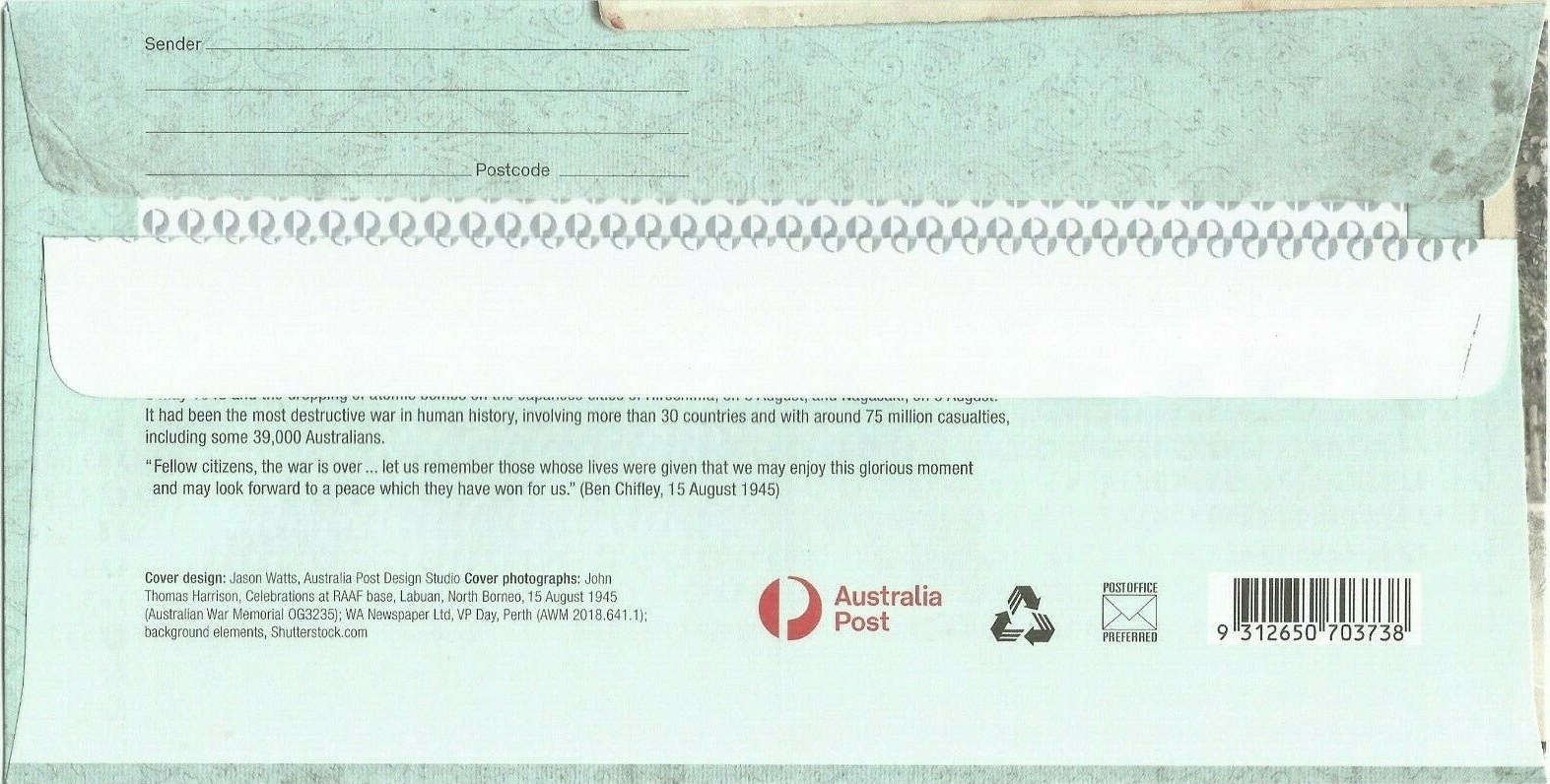 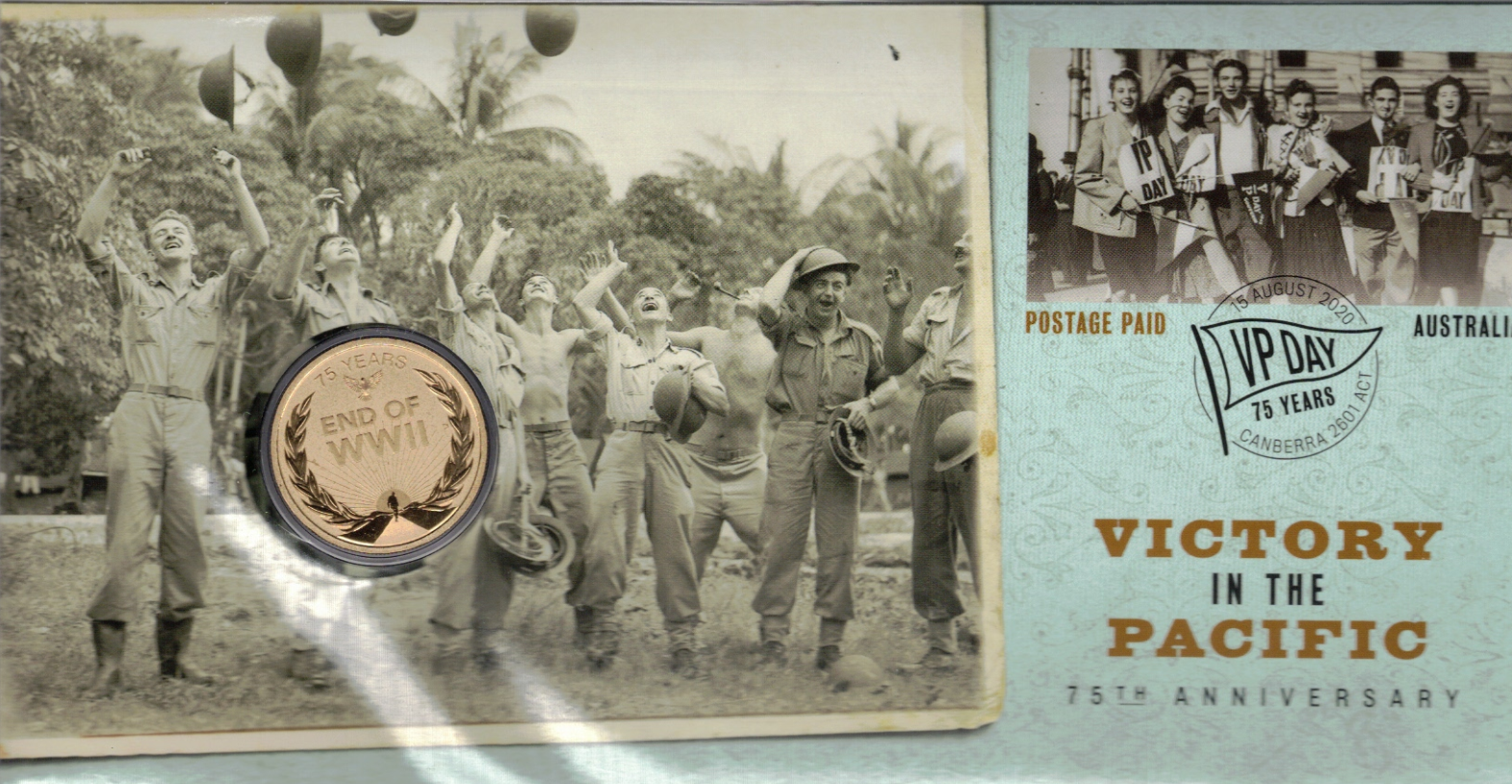 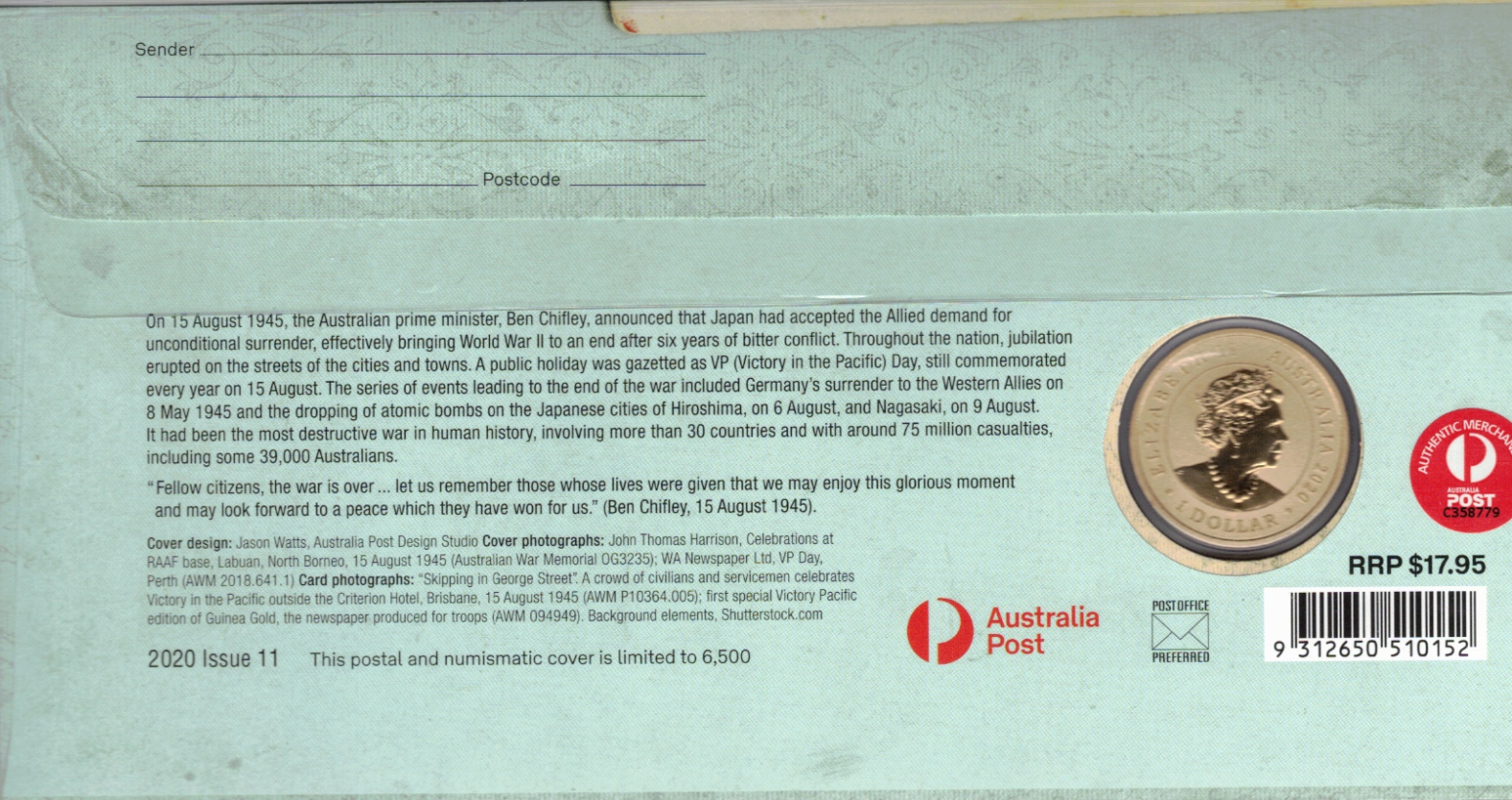 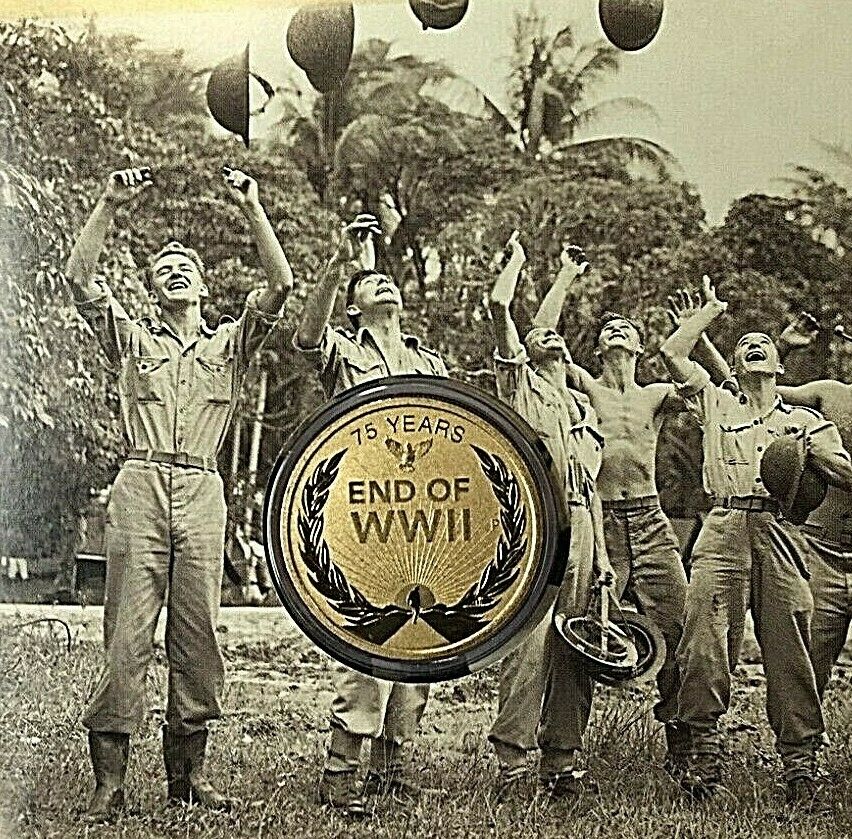 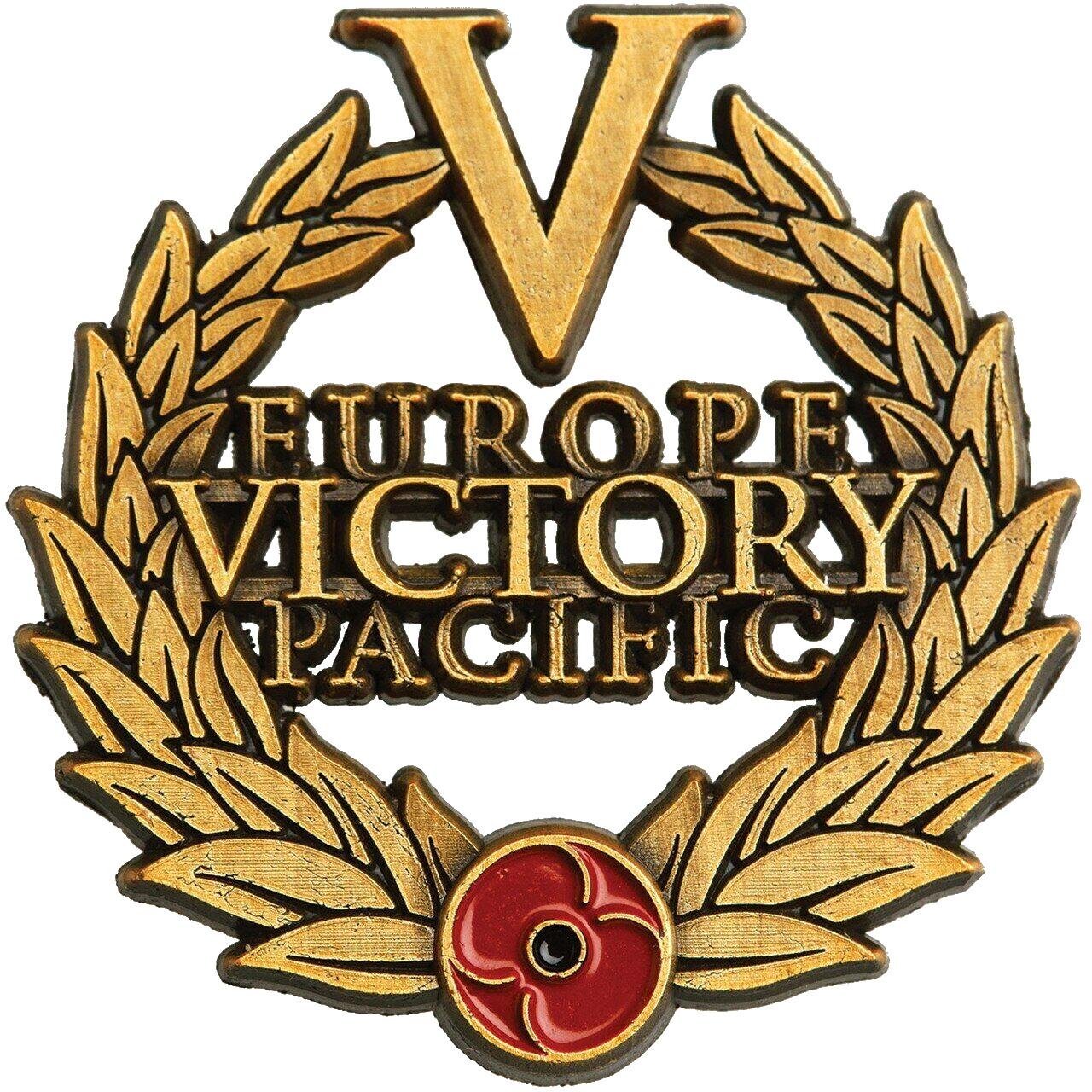