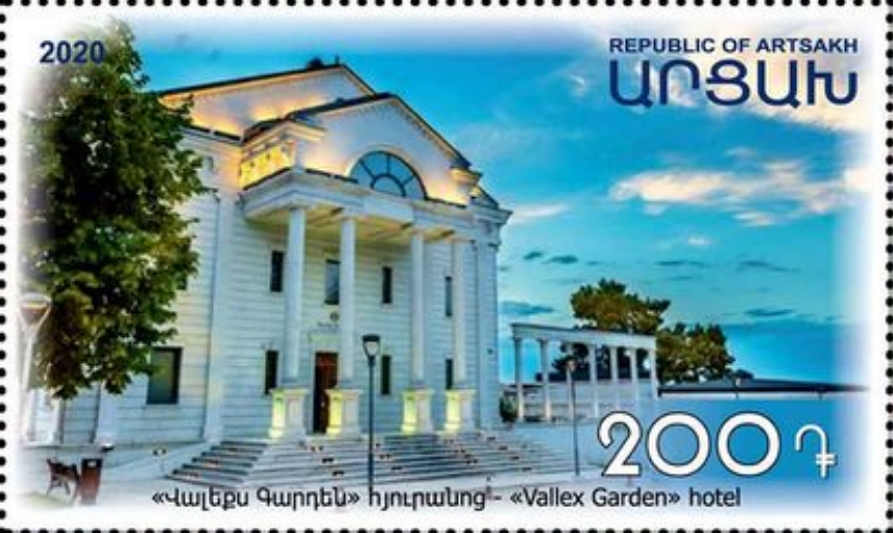 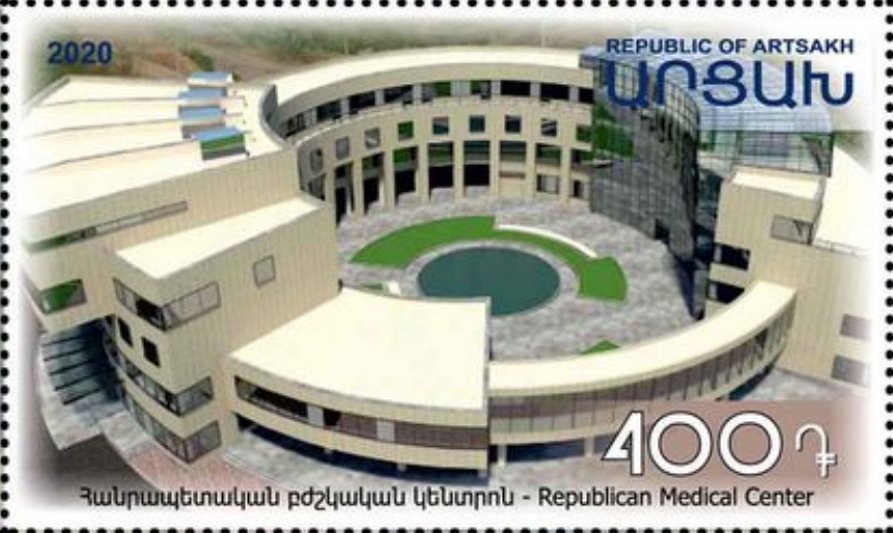 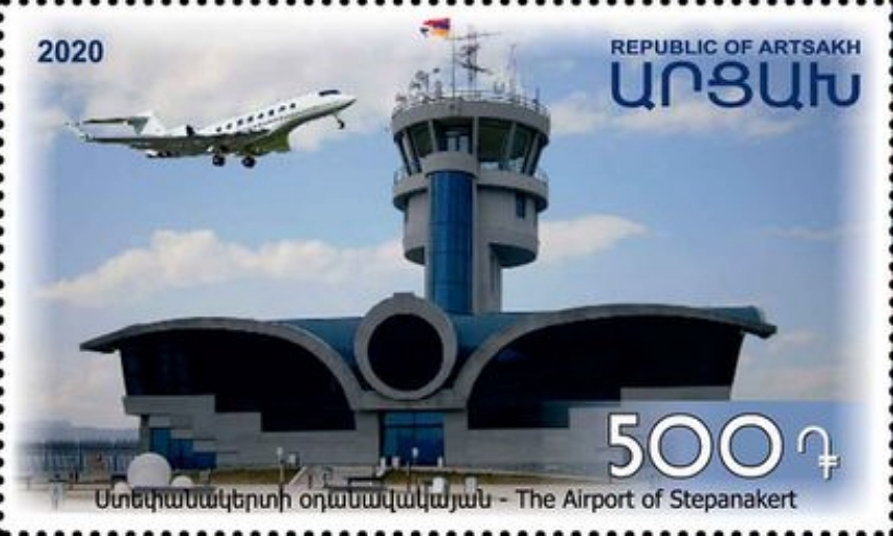 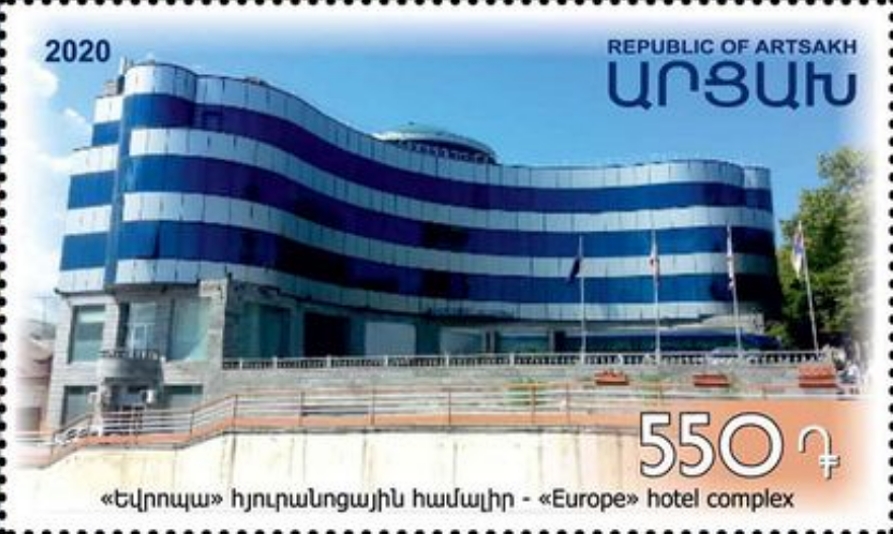 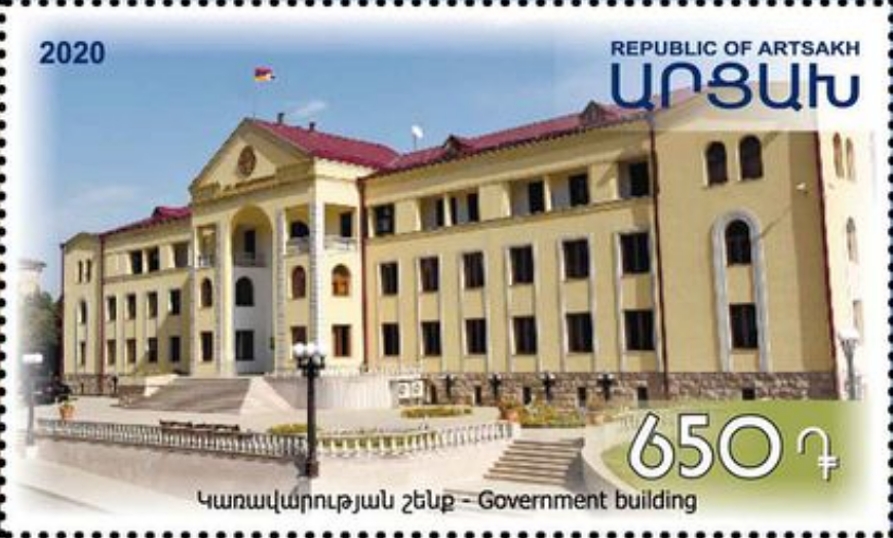 Stepanakert (Ստեփանակերտ) and originally called Vararakn (Վարարակն) is the capital and the largest city of the de facto Republic of Artsakh. The Republic has no international recognition, being deemed part of the Republic of Azerbaijan by all countries. As of 2015, the population of Stepanakert is 55,200. Stepanakert meaning the city of Stepan is named after Armenian Bolshevik revolutionary Stepan Shaumian. The name is formed of the words Stepan (Ստեփան) and kert (կերտ) meaning created.

According to medieval Armenian sources, the settlement was first mentioned as Vararakn (Վարարակն, meaning “rapid spring” in Armenian), a name that remained in use until 1847, when it was renamed Khankendi. Azerbaijani sources generally say that the settlement was founded in the late eighteenth century as a private residence for khans of the Karabakh Khanate, and was thus called Khankendi (Turkic for “the khan’s village”). The settlement was initially called Khanin Kendi (Xanın kəndi), but then was shortened to Khankendi. After the Russian Empire gained the territory of the Karabakh Khanate through the Russo-Persian War of 1804–1813, the name Khankendi was charted on Russian maps.

In 1923 Khankendi was renamed Stepanakert (meaning the city of Stepan in Armenian) by the Soviet government to honor Stepan Shahumyan, leader of the 26 Baku Commissars, and, since the Shusha pogrom had resulted in major destruction at Shusha, the former regional capital, Stepanakert was made the capital of the Nagorno-Karabakh Autonomous Oblast (NKAO). In time, Stepanakert grew to become the region’s most important city (a status it received in 1940). Its population rose from 10,459 in 1939 to 33,000 in 1978.

In 1926, municipal authorities adopted a new city layout designed by Alexander Tamanian; two additional designs for expansion were approved in the 1930s and 1960s, both of which retained Tamanian’s initial plan.[4] Several schools and two polyclinics were established, and an Armenian drama theater was founded in 1932 and named after Maxim Gorky. Stepanakert served as Nagorno-Karabakh’s main economic hub, and by the mid-1980s there were nineteen production facilities in the city.

The political and economic reforms that General Secretary Mikhail Gorbachev had initiated in 1985 saw a marked decentralization of Soviet authority. Armenians, in both Armenia proper and Nagorno-Karabakh, viewed Gorbachev’s reform program as an opportunity to unite the two together. On 20 February 1988, tens of thousands of Armenians gathered to demonstrate in Stepanakert’s Lenin Square (now Renaissance Square) to demand that the region be joined to Armenia. On the same day, the Supreme Soviet of Nagorno-Karabakh voted to join the Armenian SSR, a move staunchly opposed by the Soviet Azerbaijani authorities. Relations between Stepankert’s Armenians and Azerbaijanis, who supported the Azerbaijani government’s position, deteriorated in the following years and as a result. Pogroms against the Azerbaijani population in September 1988, with physical attacks and burning of property, forced nearly all Azerbaijanis to flee the city. The Soviet Army stationed in the city implemented curfew after 3 days.[8][9] In 1990 Soviet army has sent several platoons of Special Forces and various other additional units to Stepanakert in order to prevent its takeover by Azerbaijani forces.

After Azerbaijan declared its independence from the Soviet Union in 1991, Stepanakert was renamed by the Azerbaijani government back to Khankendi as part of a campaign against communism and Azerification. Fighting broke out over control of Nagorno-Karabakh which eventually resulted in Armenian control of the region and a connecting corridor to Armenia to the west. Prior to the conflict, Stepanakert was the largest city of the NKAO, with a population of 70,000 out of a total 189,000 (Armenians at the time comprised 75% of the region’s total population). By early 1992, that figure had dropped to 50,000.

During the war, the city suffered immense damage from Azeri bombardment, especially in early 1992 when the Azerbaijanis used the town of Shushi as an artillery firebase to rain down Grad missiles upon it. So destructive was the damage caused by the incessant bombardment, that a journalist for Time noted in an April 1992 article that “scarcely a single building [had] escaped damage in Stepanakert.” It was not until 9 May 1992, with the capture of Shusha, that the ground bombardment ceased. The city, nevertheless, continued to suffer aerial bombardment for the remainder of the war.

There has been an unofficial cease-fire observed since 1994. 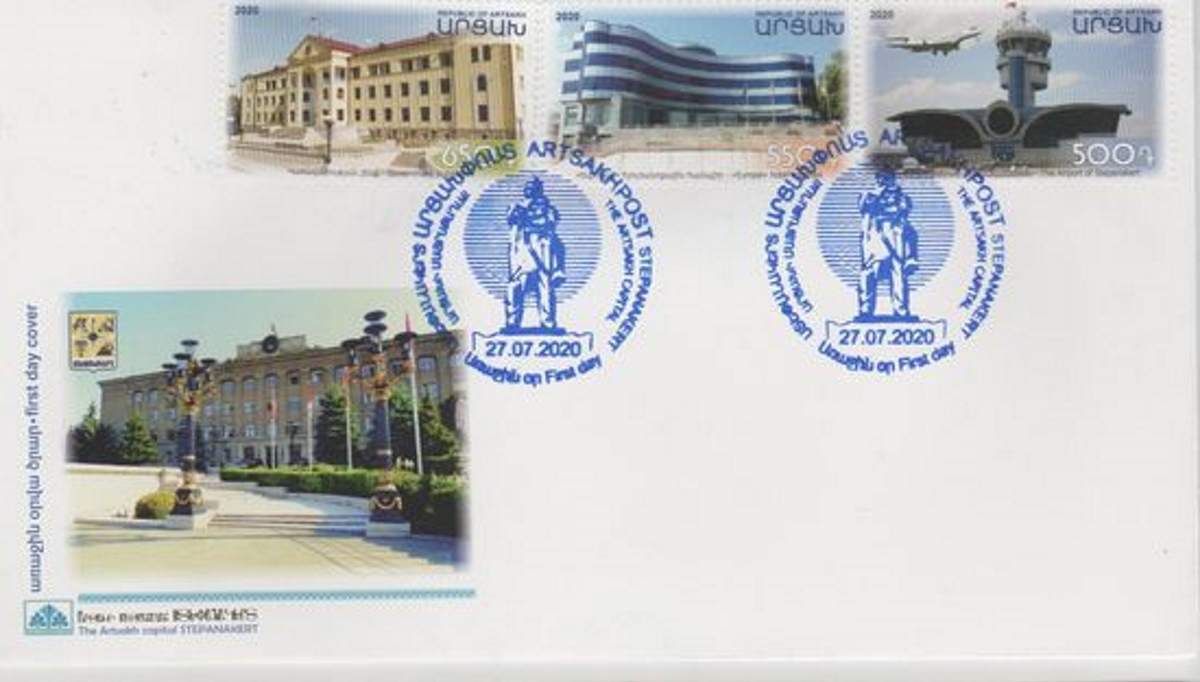 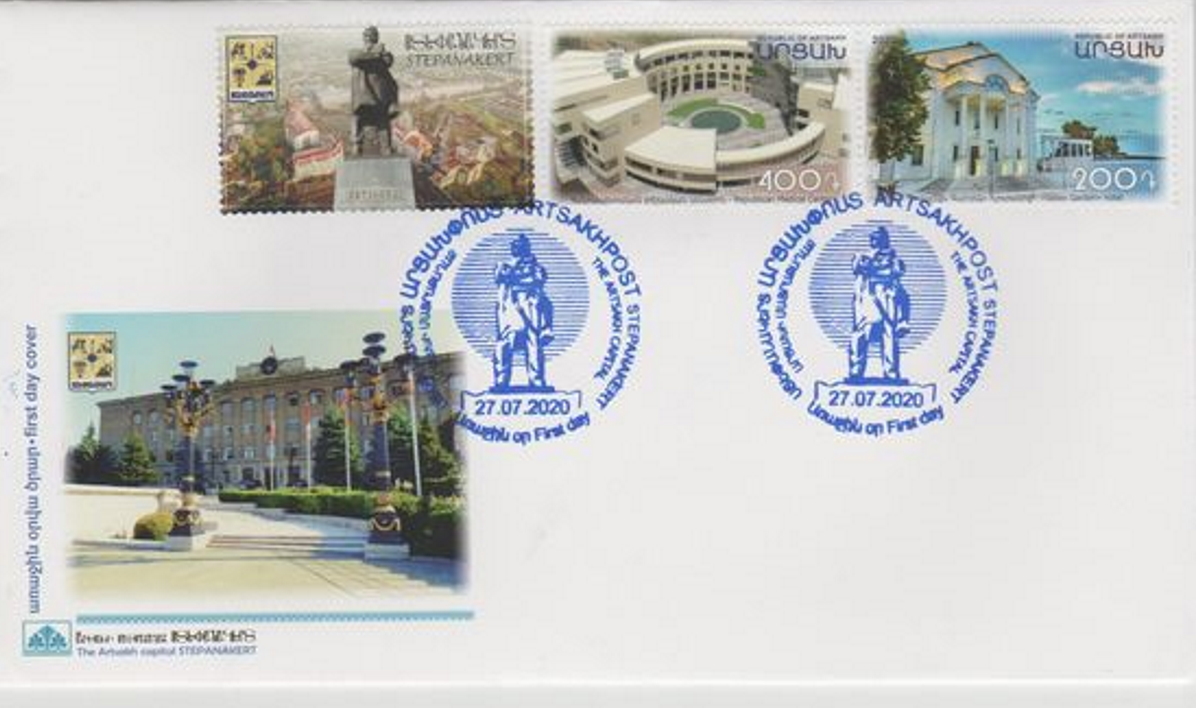