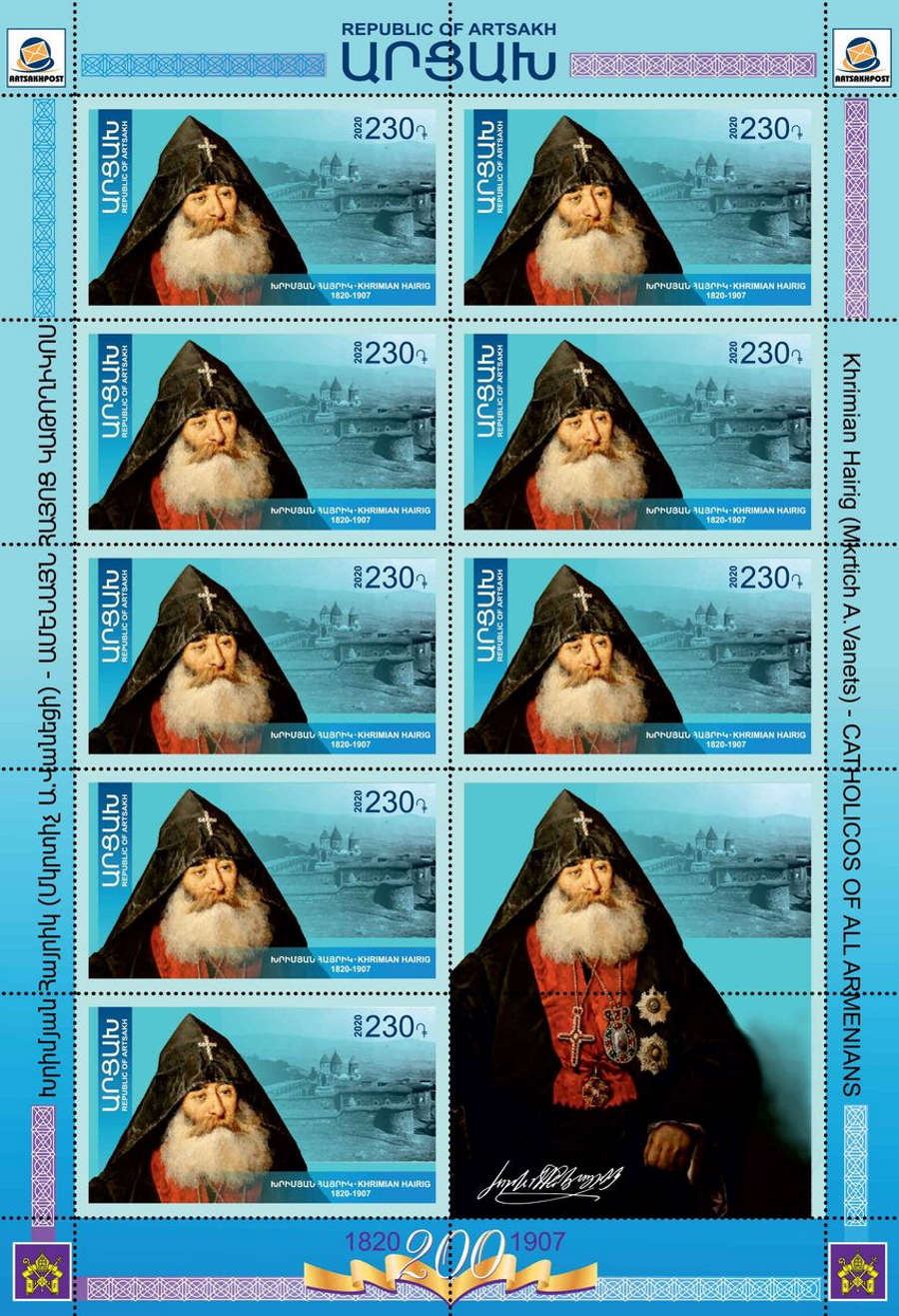 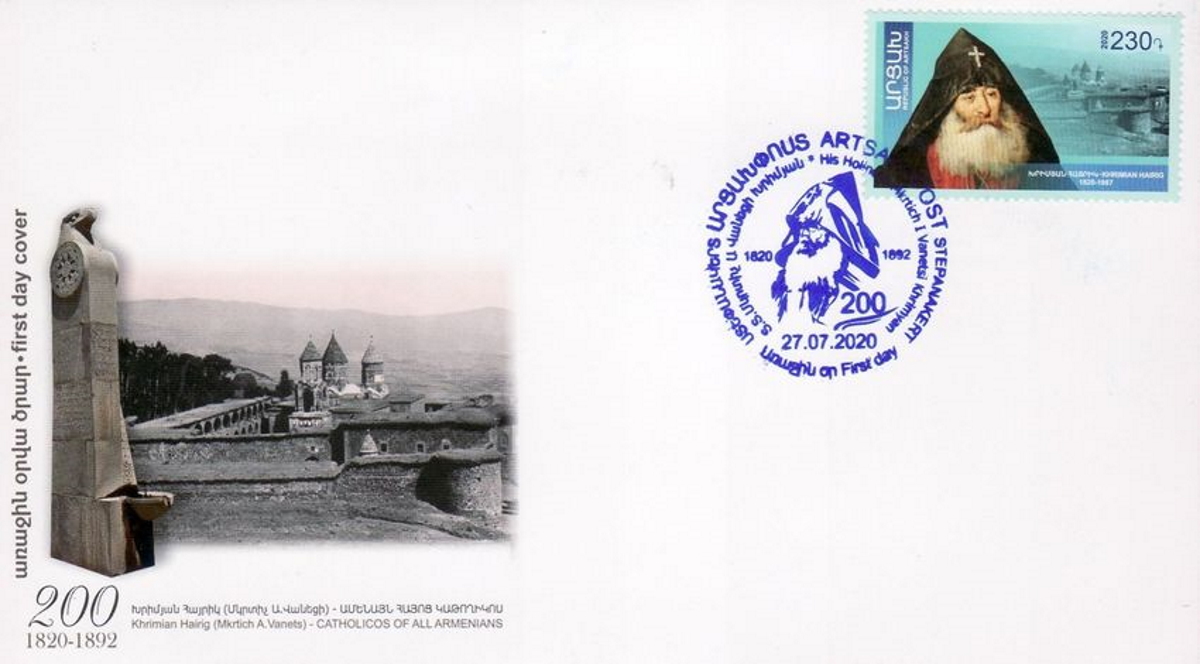 Mkrtich Khrimian (Մկրտիչ Խրիմյան; 4 April 1820 – 29 October 1907) was an Armenian Apostolic Church leader, educator, and publisher who served as Catholicos of All Armenians from 1893 to 1907. During this period he was known as Mkrtich I of Van (Մկրտիչ Ա Վանեց).

A native of Van, one of the largest cities in Turkish (Western) Armenia, Khrimian became a celibate priest (vardapet) in 1854 after the death of his wife and daughter. In the 1850s and 1860s he served as the abbot of two important monasteries in Turkish Armenia: Varagavank near Van and Surb Karapet Monastery near Mush. During this period he established schools and journals in both monasteries. He served as Patriarch of Constantinople—the most influential figure within the Ottoman Armenian community—from 1869 to 1873 and resigned due to pressure from the Ottoman government which saw him as a threat. He was the head of the Armenian delegation at the 1878 Congress of Berlin. Returning from Europe, he encouraged Armenian peasants to follow the example of Christian Balkan peoples by launching an armed struggle for autonomy or independence from the Ottoman Turks.

Between 1879 and 1885 he served as prelate of Van, after which he was forced into exile to Jerusalem. He was elected as head of the Armenian Church in 1892, however, he was enthroned more than a year later and served in that position until his death. He opposed the Russian government’s attempt to confiscate the properties of the Armenian Church in 1903, which was later canceled partly due to his efforts. Khrimian further endorsed the liberation movement of the Armenian revolutionaries.

He is a towering figure in modern Armenian history and has been affectionately called Khrimian Hayrik (hayrik is diminutive for “father”). A well-known defender of Armenian interests and aspirations, his progressive activities are seen as having laid the groundwork for the rise of Armenian nationalism and the consequent national liberation movement of the late 19th and early 20th centuries. 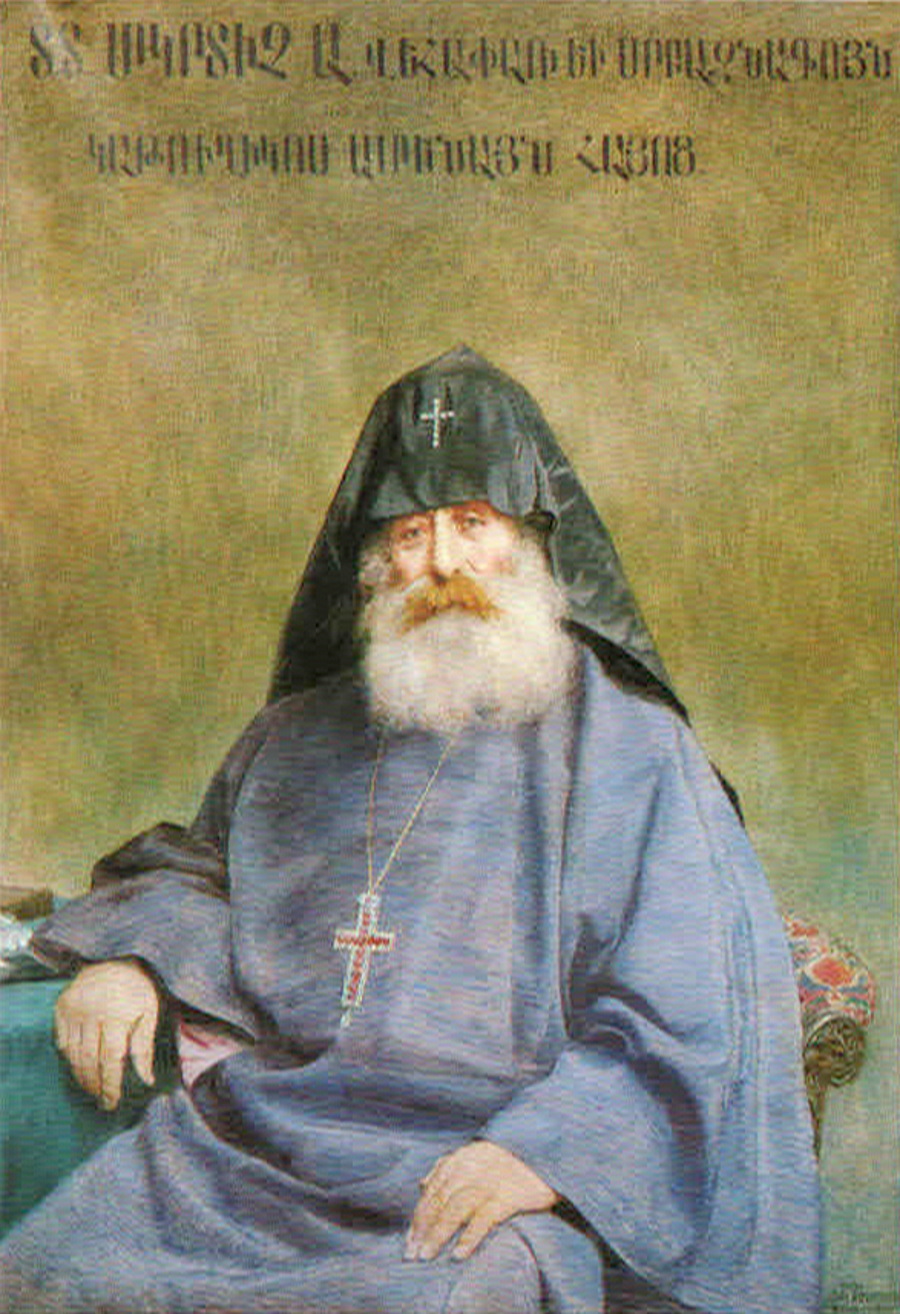