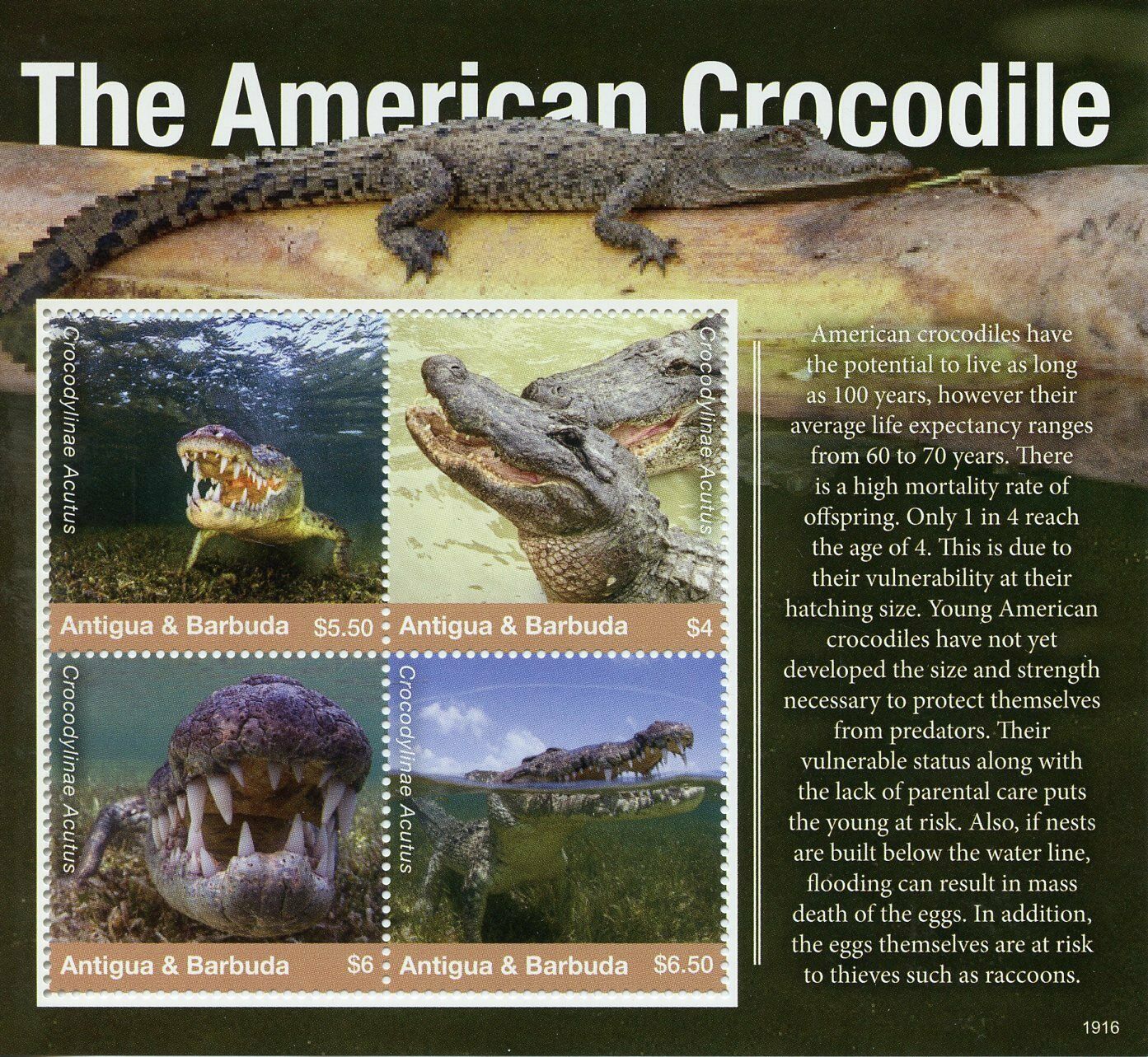 The American crocodile (Crocodylus acutus) is a species of crocodilian found in the Neotropics. It is the most widespread of the four extant species of crocodiles from the Americas, with populations present from South Florida and the coasts of Mexico to as far south as Peru and Venezuela.

The habitat of the American crocodile consists largely of coastal areas. It is also found in river systems, but tends to prefer salinity, resulting in the species congregating in brackish lakes, mangrove swamps, lagoons, cays, and small islands. Other crocodiles also have tolerance to saltwater due to salt glands underneath the tongue, but the American crocodile is the only species other than the saltwater crocodile to commonly live and thrive in saltwater. They can be found on beaches and small island formations without any freshwater source, such as many cays and islets across the Caribbean. They are also found in hypersaline lakes; one of the largest known populations inhabits the Lago Enriquillo.

Like any other large crocodilian, the American crocodile is potentially dangerous to humans, though it tends not to be as aggressive as some other species.