May 2nd, 2020, will be the 50th anniversary of a tragic event in which the 24 years old flight attendant, Margareth Abraham lost her life during the ALM flight 980, that ditched near the coast of St. Croix.

Margareth put the life of others before hers, and died like a true hero. Margareth was honored by naming Curacao International Airport address after her. 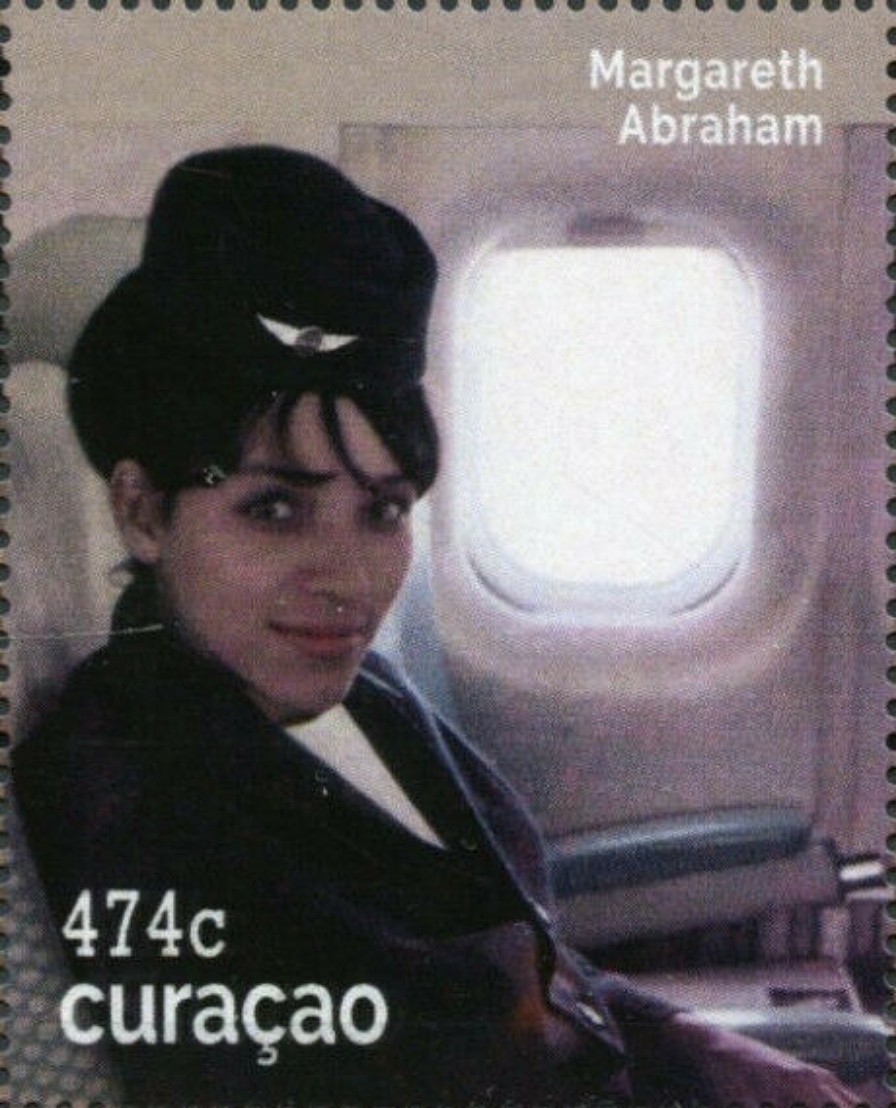 ALM Antillean Airlines Flight 980 was a flight scheduled to fly from John F. Kennedy International Airport in New York City to Princess Juliana International Airport in St. Maarten, Netherlands Antilles, on 2 May 1970. After several unsuccessful landing attempts, the aircraft’s fuel was exhausted, and it made a forced water landing (ditching) in the Caribbean Sea 48 km (30 mi; 26 nmi) off St. Croix, with 23 fatalities and 40 survivors. The accident is one of a small number of intentional water ditchings of jet airliners.

The aircraft was a twin-engine Douglas DC-9-33CF, operated on behalf of ALM Antillean Airlines by Overseas National Airways (ONA), with an ONA aircraft and flight crew, and an ALM cabin crew. It was registered in the United States with FAA tail number N935F. The flight carried 57 passengers and 6 crew. The flight crew consisted of Captain Balsey DeWitt (37), First Officer Harry Evans II (25), and Navigator Hugh Hart (35).

Flight 980 made a normal departure from Kennedy Airport, and had an uneventful flight to the Caribbean. After the flight was given descent clearance to 10,000 feet (3,000 m), regional air traffic control (ATC) advised that weather in St. Maarten was below landing minima, a set of criteria that determine whether landing is possible. The captain elected to divert to San Juan, but shortly thereafter, the tower at St. Maarten advised them that the weather had improved sufficiently for landing. The flight made an initial approach to St. Maarten, but failed to see the runway in time to line up for landing, and announced a missed approach.

Flight 980 then made a second landing attempt, but it, too, was unsuccessful because of alignment with the runway. After breaking off that approach, the crew made a third attempt, but the aircraft was too high to land safely. After assessing the weather and fuel situation, the crew elected to divert to St. Croix, and received a vector and clearance. At this point, the crew noticed a possible discrepancy between the fuel gauges and what had been computed as the amount of fuel remaining. The captain advised ATC of his intention to ditch the aircraft, and began a low approach over the water. Flight 980 ditched in the Caribbean Sea at 3:49 PM local time, 30 miles east of St. Croix. 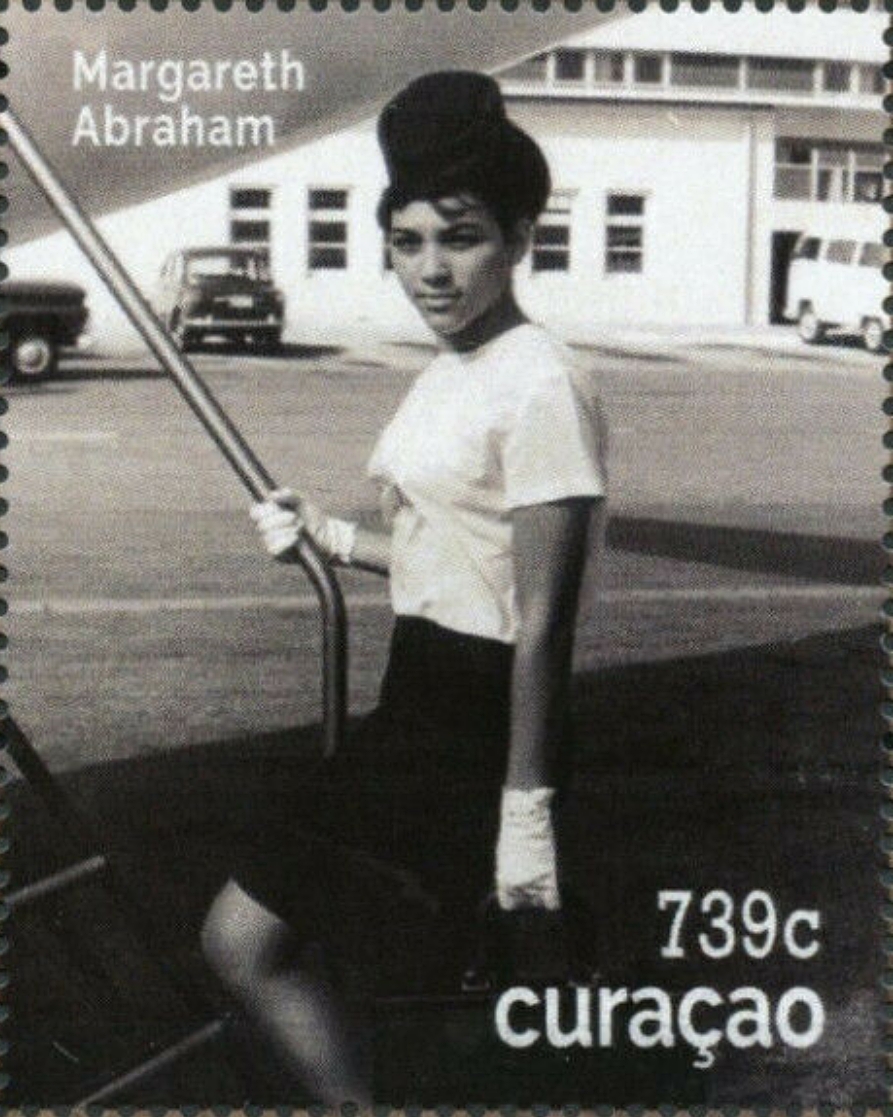 Although the pilots flashed the seat belt signs just prior to ditching, confusion remained in the cabin as to when or whether the plane was to touch down. The public address system was not working on the plane, so the cabin were not given any warning of the impending ditching. Consequently, an unknown number of passengers and crew were either standing up, or had their seat belts unfastened, when the aircraft struck the water.

The sea was rough at the time as a result of the weather conditions. The aircraft remained relatively intact after the water landing, but soon sank in about 5,000 ft (1,500 m) of water, and was never recovered. The accident resulted in 23 fatalities, as well as injuries to 37 of the 40 survivors. Both pilots survived. The survivors were left bobbing in the turbulent and shark-infested sea in their life jackets until rescue came. Recovery of the survivors by helicopter began approximately 1½ hours after the ditching, and the last survivor, the first officer, was picked up about 1 hour later. The helicopters were guided to the rescue site by a Pan American Airways plane, whose pilot reported the ditching by radio, then circled the scene until help came to help guide rescuers.

Rescue efforts included units from the U.S. Coast Guard, U.S. Navy, and U.S. Marine Corps, and a number of survivors were rescued by helicopter.

The ditching of Flight 980 is featured in the first season 1 episode of The Weather Channel documentary Why Planes Crash. The episode is titled “Brace for Impact”, and was aired in July 2009. It featured an interview with Captain Balsey DeWitt.