Formula 1 legend Niki Lauda (1949–2019) was spotted by Enzo Ferrari in 1973 on the Monaco track. Two years later, he clinched his first drivers’ world championship title. Hugely courageous and strong-willed, he returned to racing just six weeks after his terrible accident on the Nürburgring track in 1976, the repercussions of which stayed with him his whole life. The following year, he won his second world title. After retiring from competition in 1979 to devote his time to his other passion, aviation, he returned to the tracks in 1982 behind the wheel of a McLaren and went on to win his third drivers’ world championship title with the team in 1984. Niki Lauda passed away on 20 May 2019. 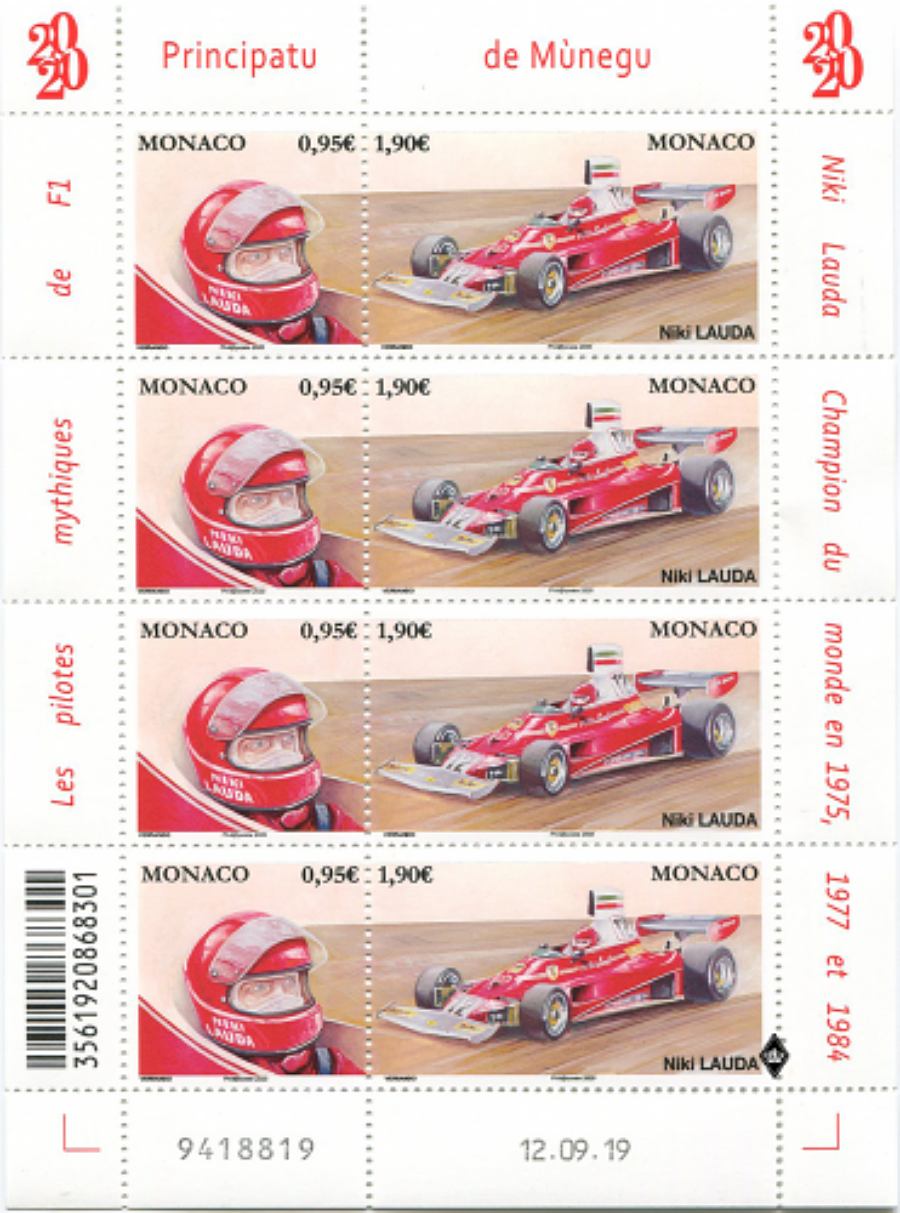 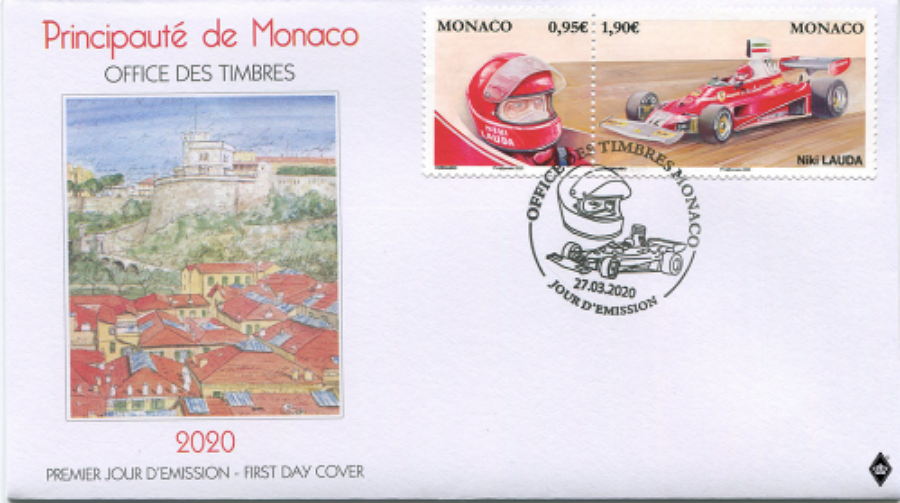