Born in Aubagne in 1895, Marcel Pagnol quickly discovered a passion for classics, and at the age of 19 he founded the literary magazine Fortunio. He achieved success with his plays Jazz (1927) and Topaze (1928). During the period until 1954, he produced and directed more than 20 films, including the Marseille Trilogy Marius, Fanny and César, The Well-Digger’s Daughter, Manon of the Spring and The Baker’s Wife. In 1955, he began writing memoirs of his childhood, which were published as My Father’s Glory, My Mother’s Castle and The Time of Secrets. A playwright and poet, Pagnol paints a vivid picture of his native Provence in his writing, depicting life in the South of France with a mix of laughter and emotion. Marcel Pagnol forged a special connection with Monaco. His family moved to the Principality in 1947 and lived in a villa, La Lestra, from 1951 to 1954. Loyal to the royal family, Pagnol was a member of the organising committee for Prince Louis II’s jubilee celebrations and attended Prince Rainier III’s coronation in 1949. Pagnol was elected to the Académie Française in 1946 and was also heavily involved in Monaco’s cultural life. He chaired the first Monte-Carlo Television Festival and, in 1951, joined the Literary Council of the Prince Pierre Foundation, of which he remained a member until his death in 1974. 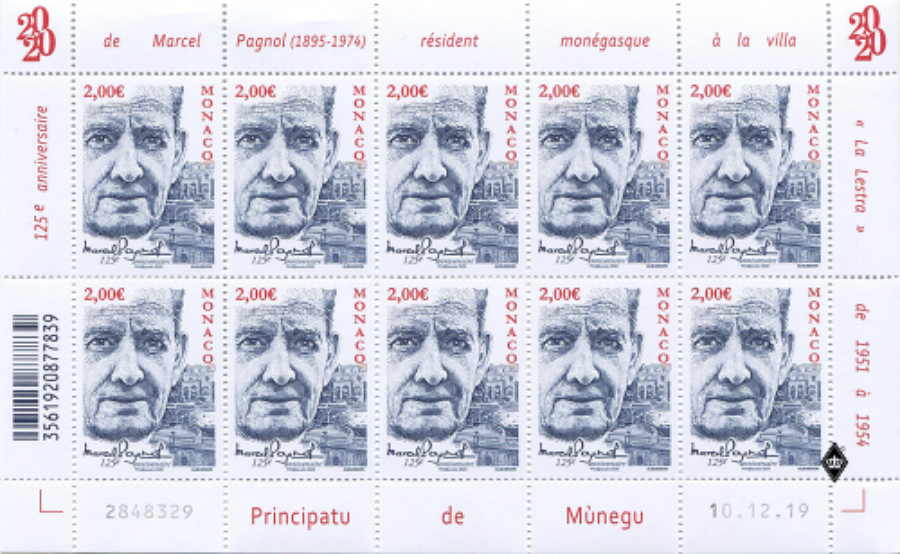 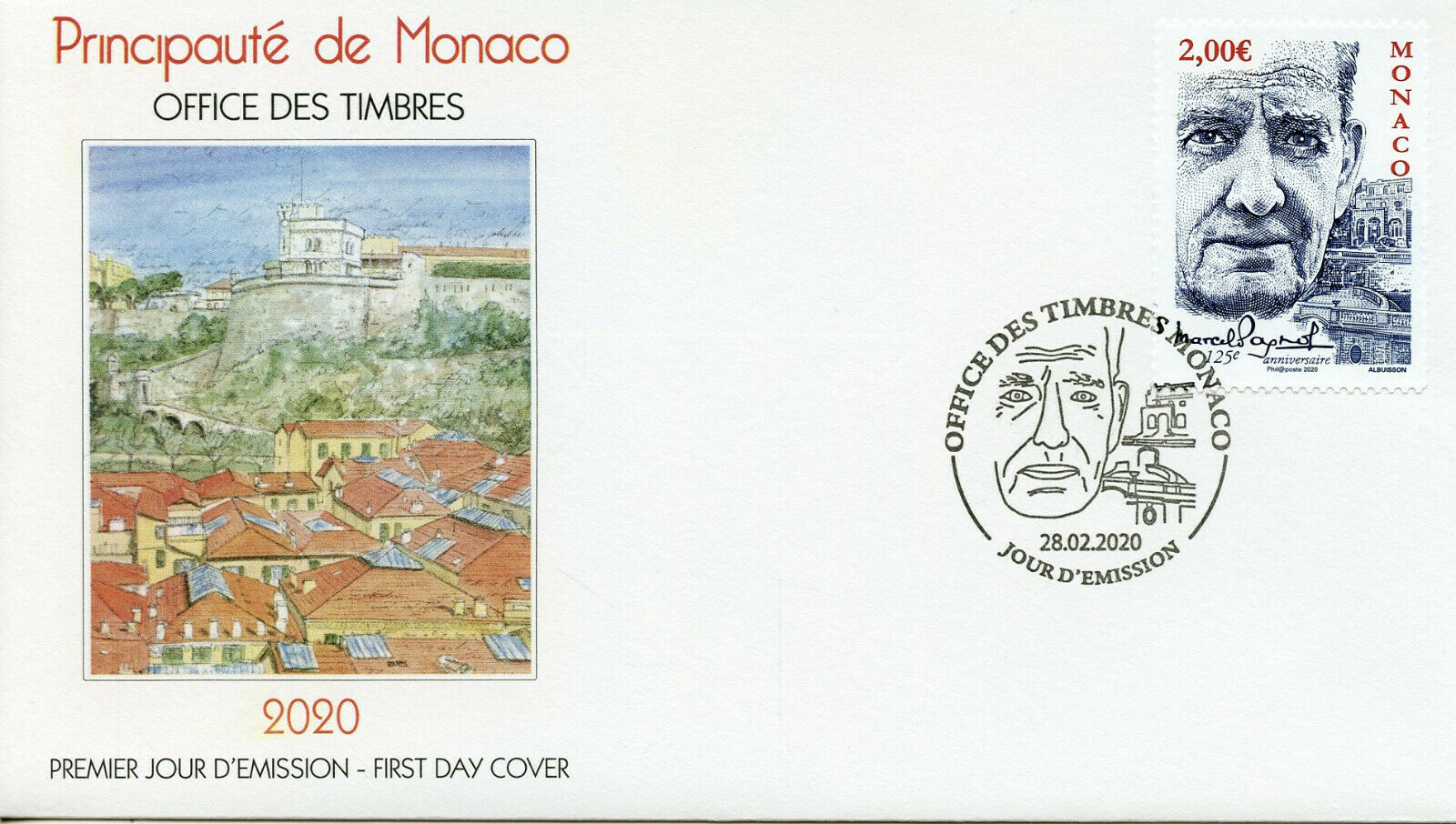