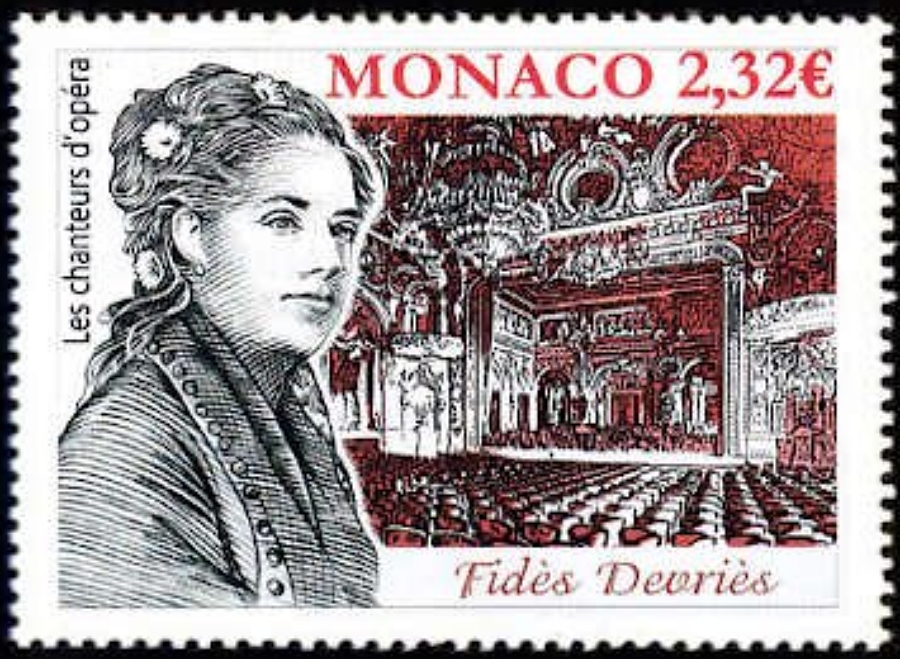 Born in New Orleans, Fidès Devriès was a Dutch soprano who came from a family of opera singers. After studying in Paris, she made her debut at the Théâtre Lyrique in Fromental Halévy’s comic opera Le Val d’Andorre (The Valley of Andorra). She enjoyed resounding success at the Paris Opera from 1871. In 1883, she returned to the stage after an absence of several years. She sang four roles at the Monte-Carlo Opera in 1887, and three in 1889, when she made her final appearance as Gilda in Verdi’s Rigoletto. 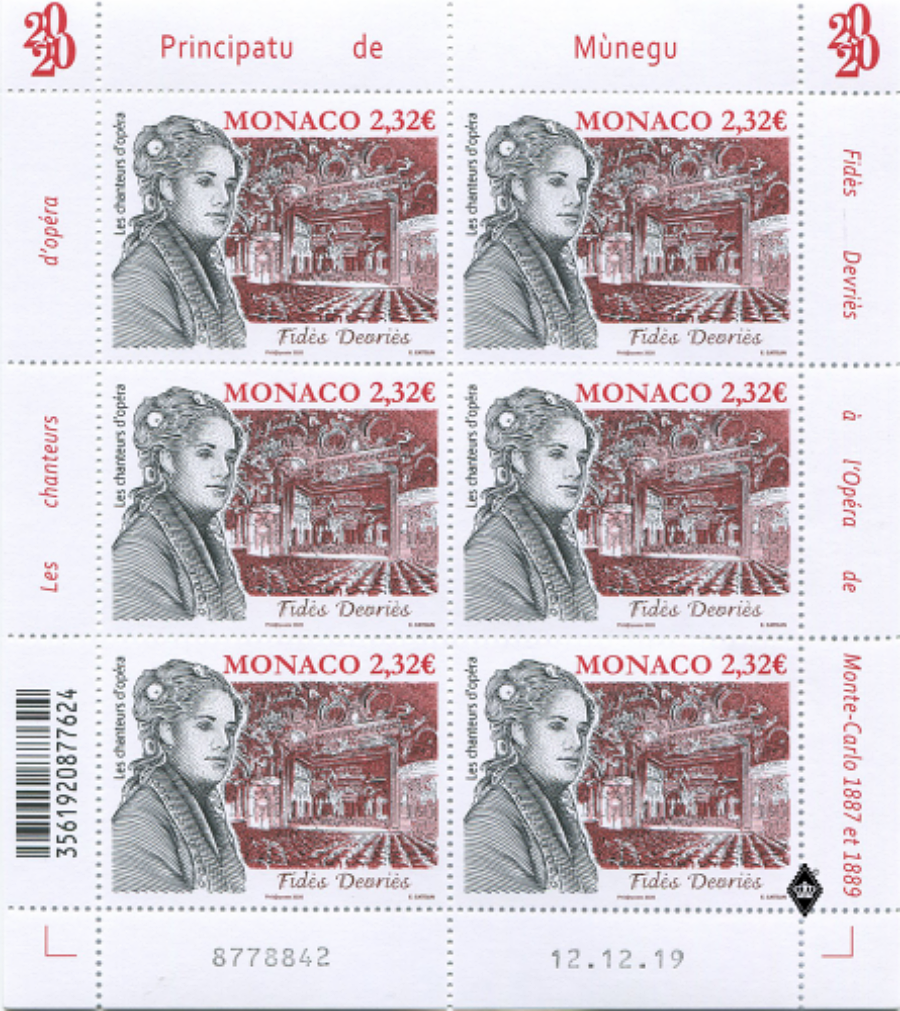 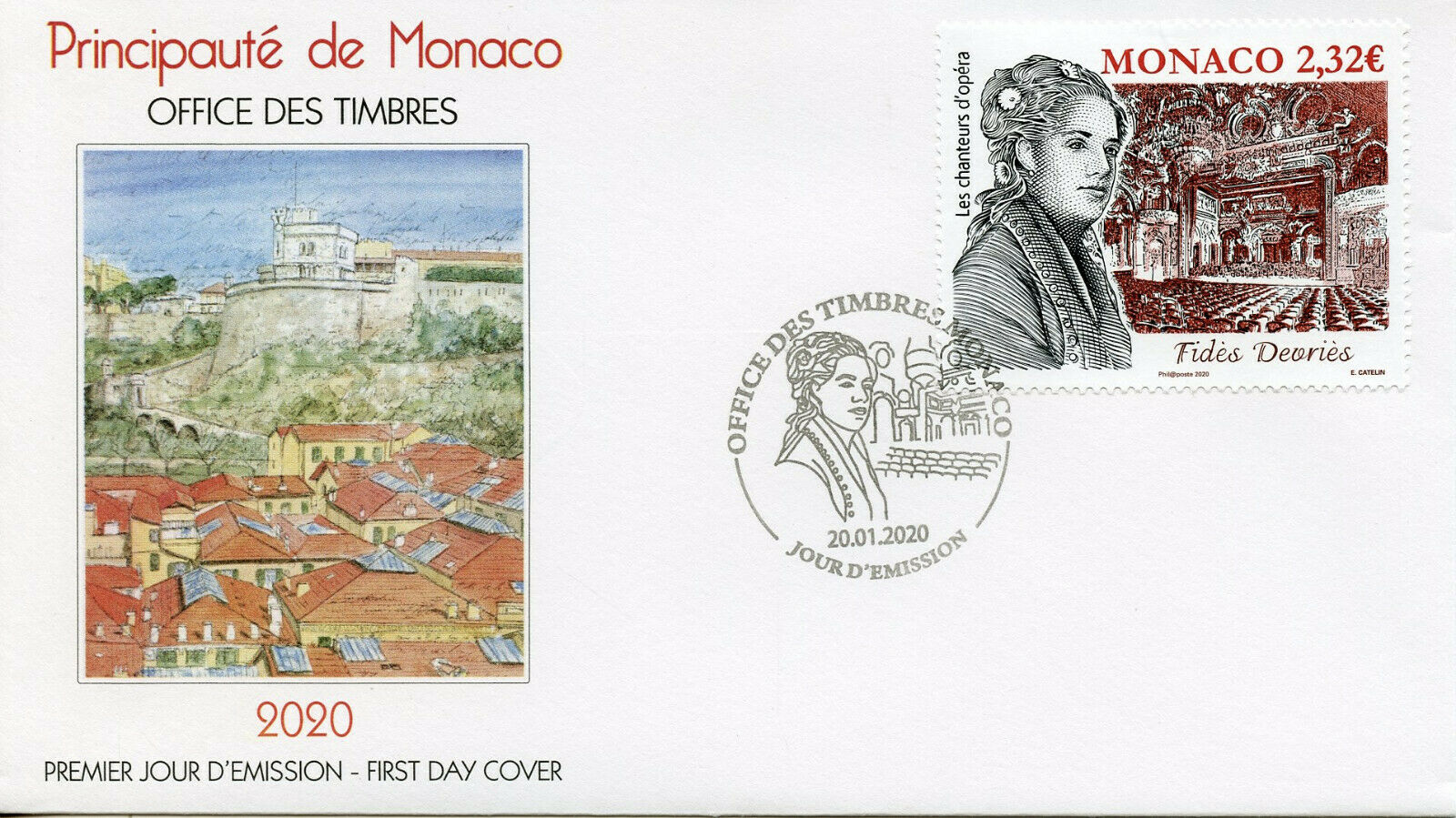 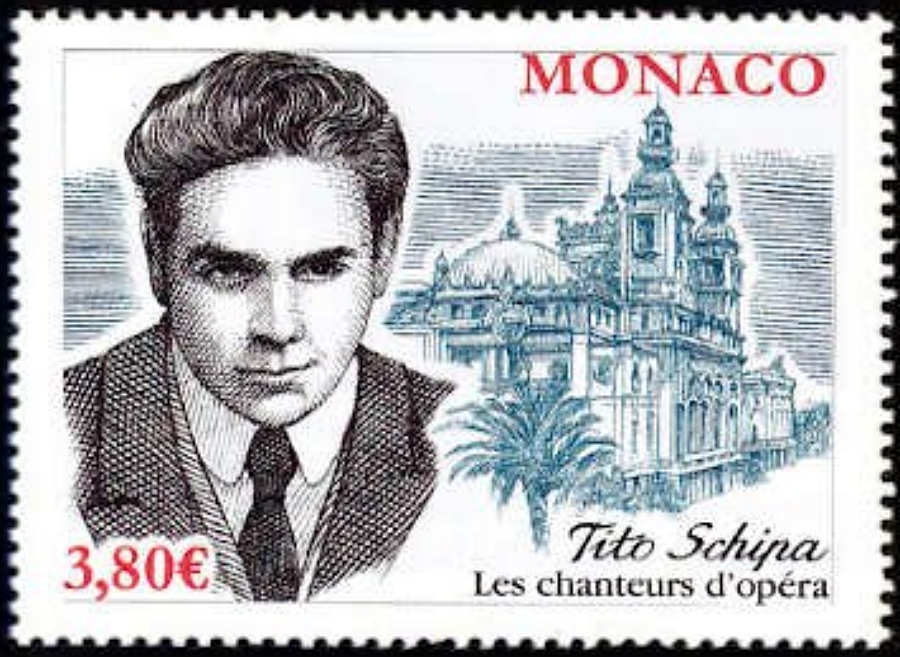 Born in 1888 in Lecce, Tito Schipa occupies a special place in the pantheon of great tenors. His voice was not one of the most powerful, but it was immediately recognizable, with an infinitely gentle quality. He projected it using an impeccable technique, demonstrating elegant phrasing and exquisite musicality. After being noticed by Arturo Toscanini, Tito Schipa sang in Prince Igor at Milan’s La Scala in 1915. He performed in Barcelona, Madrid and Lisbon, and created the role of Ruggiero in Puccini’s La Rondine (The Swallow) at the Monte-Carlo Opera in 1917. A career in America followed, lasting until 1935. He continued to perform on stage until 1963, and passed away two years later in New York. Tito Schipa left behind many recordings which showcase the purity and brilliance of his voice. 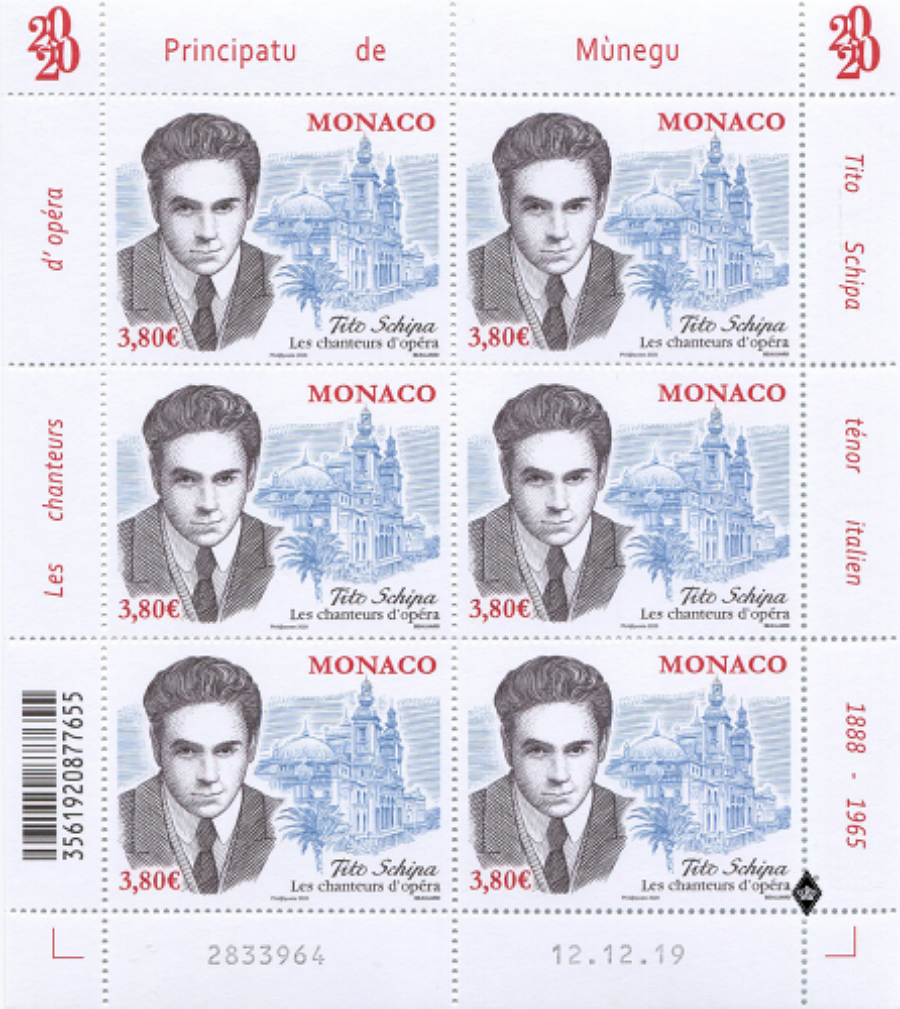 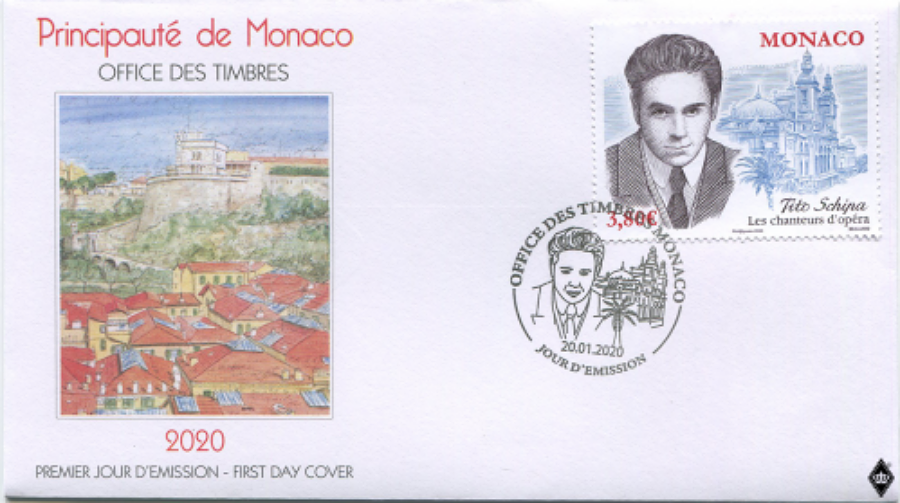