Born in 1870, Louis II, known as the Soldier Prince, volunteered for the French army in 1914. A staff captain in the Fifth Army, he took part in the victory of the Marne. As a squadron leader in 1916, he distinguished himself at Craonne and the Chemin des Dames. In addition to the Croix de Guerre (War Cross), his conduct earned him promotion to Major General. Louis II left the French army to succeed his father, Prince Albert I, on 26 June 1922. He reigned over the Principality until his death on 9 May 1949. 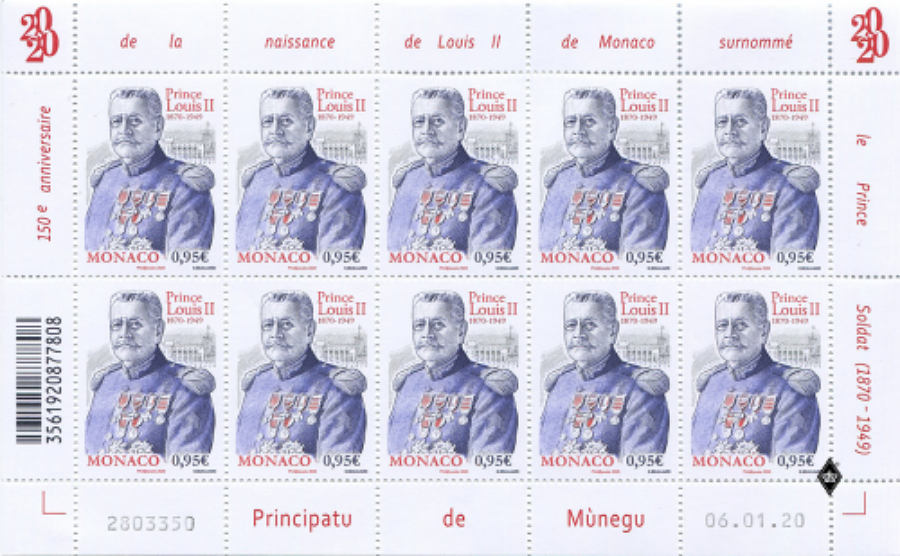 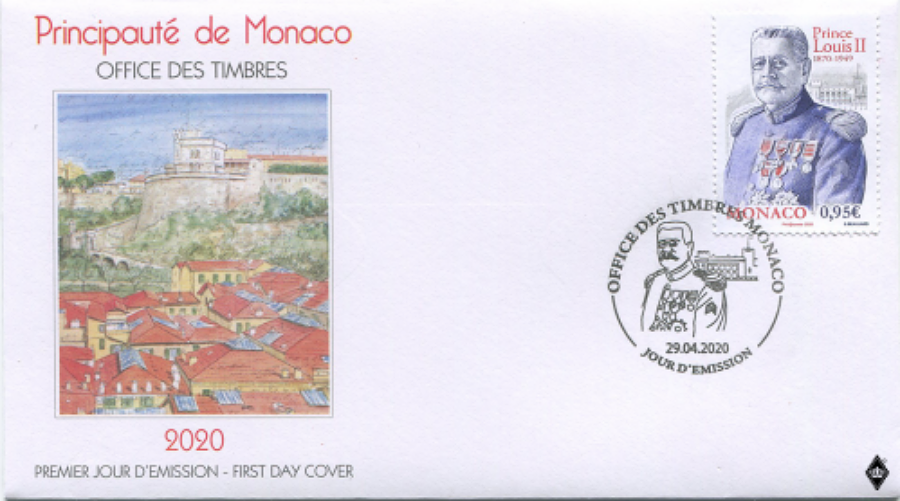