There was a time when the mere mention of Pedro Menéndez de Avilés caused panic among the corsairs harassing Spanish shipping. He generated admiration among the sailors who traversed the oceans, and profound respect and trust from the two Spanish kings he served: Carlos I and his son Felipe II. He may have been forgotten, but this stamp is rescuing one of the greatest sailors in Spanish history. During his life he rose to be the Governor of Florida, the Captain General of the West Indies, Governor General of Cuba and the Minister of the West Indies.

He was born on 15 February 1519 and showed himself to be brave and intrepid from an early age, taking to sea at just fourteen to take on the pirates. Years later he would build his own vessel, in which he enrolled two of his brothers and his brother-in-law, Gonzalo Solís de Merás, who would record his exploits. He quickly became very famous as a pirate hunter, achieving his greatest feat by assaulting the port of La Rochelle to kill the corsair Jean Alphonse de Saintonge and rescue five Spanish ships that had been captured. Learning of his courage and daring, Carlos I granted him a letter of marque to defend the Cantabrian sea and the Caribbean against pirates.

He was appointed Governor of Florida in 1565 by Felipe II, to explore and colonise the new territory and defend it from French Huguenots, who were starting to establish themselves in the region. Pedro Menéndez was also hoping to find his son, who was also a sailor, and who had been shipwrecked in the area a few years earlier. During his time in Florida, Pedro Menéndez founded San Agustín, the oldest inhabited settlement in North America, and a network of fortifications to defend the new settlements.

In 1574, he was appointed Captain General of the Fleet, tasked with helping Luis de Requesens in the Flanders uprising, but he succumbed to illness on 17 September that year.

In addition to his life of travel and exploration, he also made important contributions to maritime navigation and cartography, naval architecture and, above all, the design – to the smallest detail – of the Spanish West Indies fleet, which maintained contact between Spain and the New World for centuries. 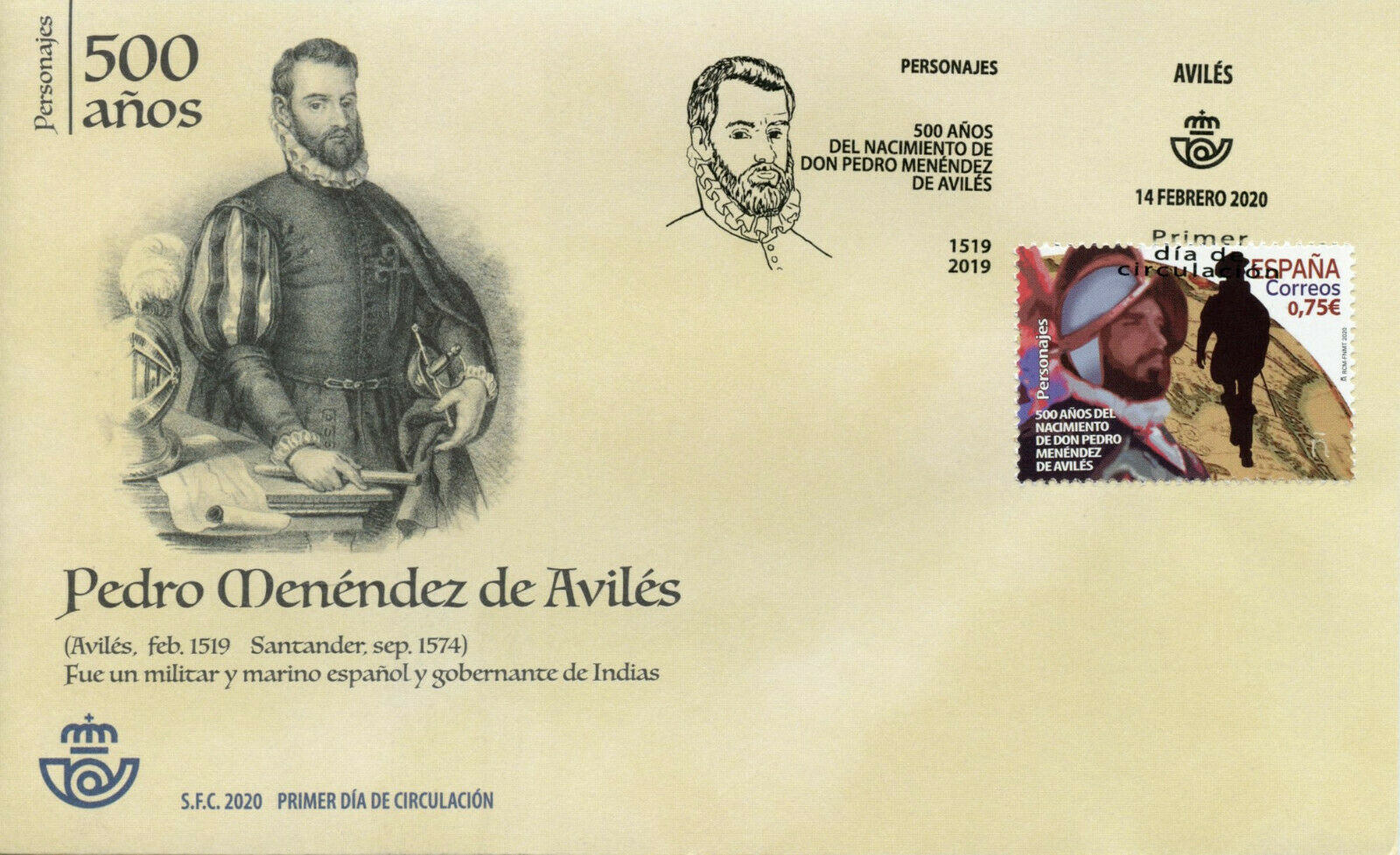 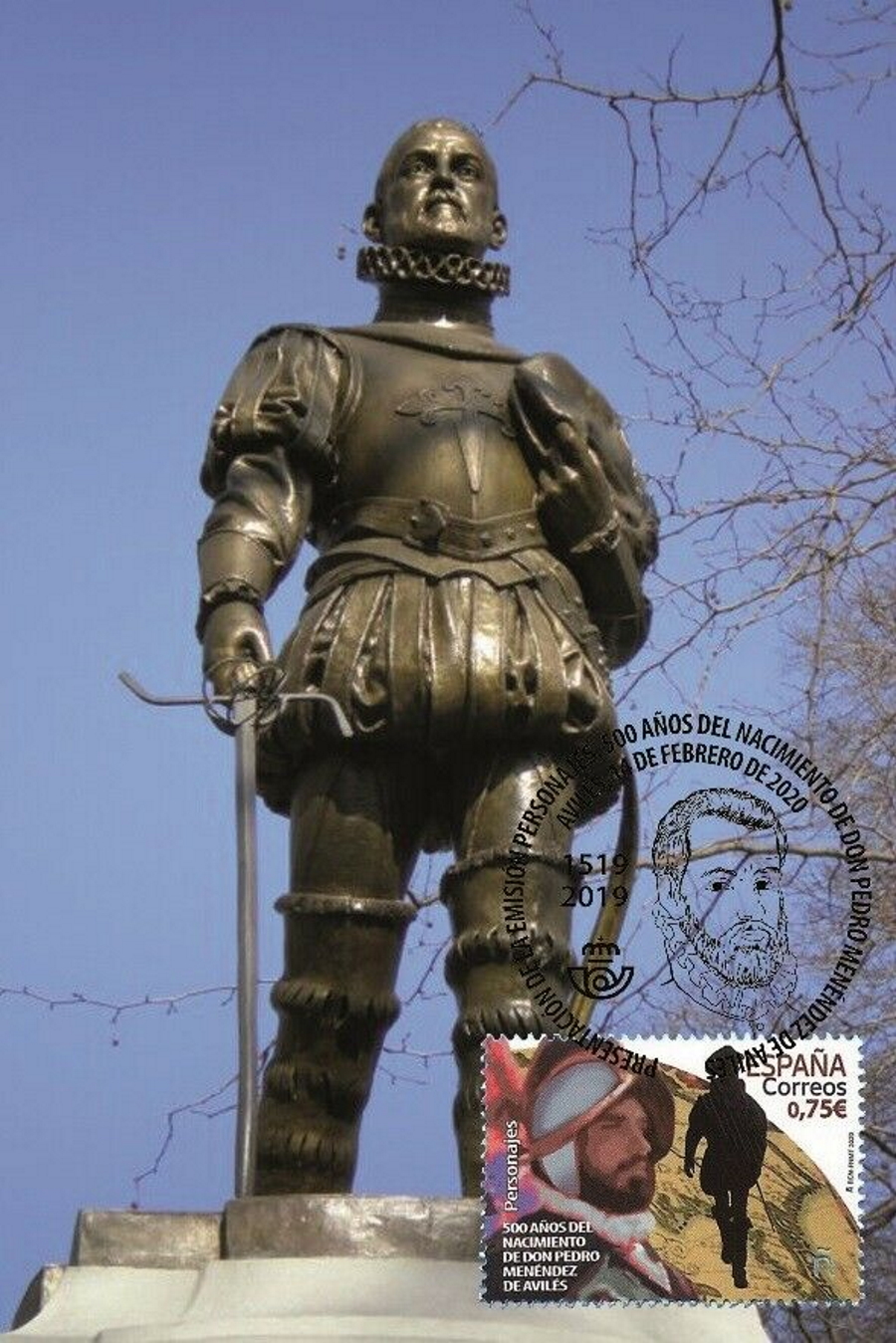