In October 1918, Arab rebels, under Hashemite Emir Faisal, captured Damascus during the British-backed Arab Revolt against the Ottoman Empire. Faisal then formed a government under the auspices of the Allied military occupation administration of “OETA East”, consistent with an earlier Anglo-French agreement. The French encountered local revolts when their forces entered the country, and in March 1920, Faisal was proclaimed King of Syria. A month later, the League of Nations allocated Syria to France as a mandate.

The Battle of Maysalun ensued as French forces set out from Lebanon to assert control over Damascus and topple Faisal’s government. With remnants of the Syrian army and local volunteers, Faisal’s war minister, General Yusuf al-‘Azma, set out to confront them. The better-equipped French troops, led by General Mariano Goybet, defeated al-‘Azma, who was killed in action. The French entered Damascus the following day, encountering little resistance. Soon afterward, Faisal was expelled from Syria. Despite the Syrian army’s decisive defeat, the battle is viewed in Syria and the rest of the Arab world as a symbol of courageous resistance against a stronger, imperial power. 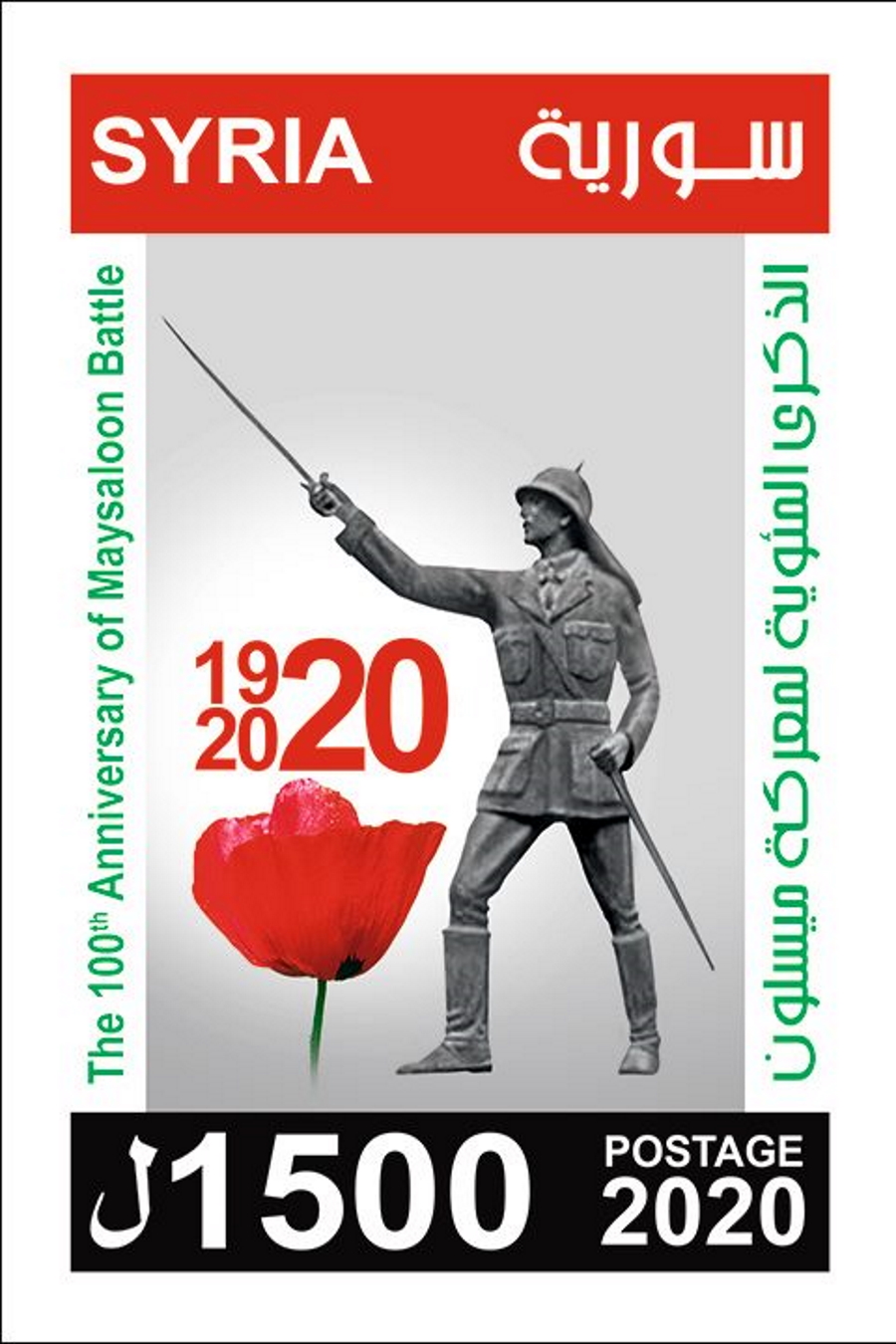