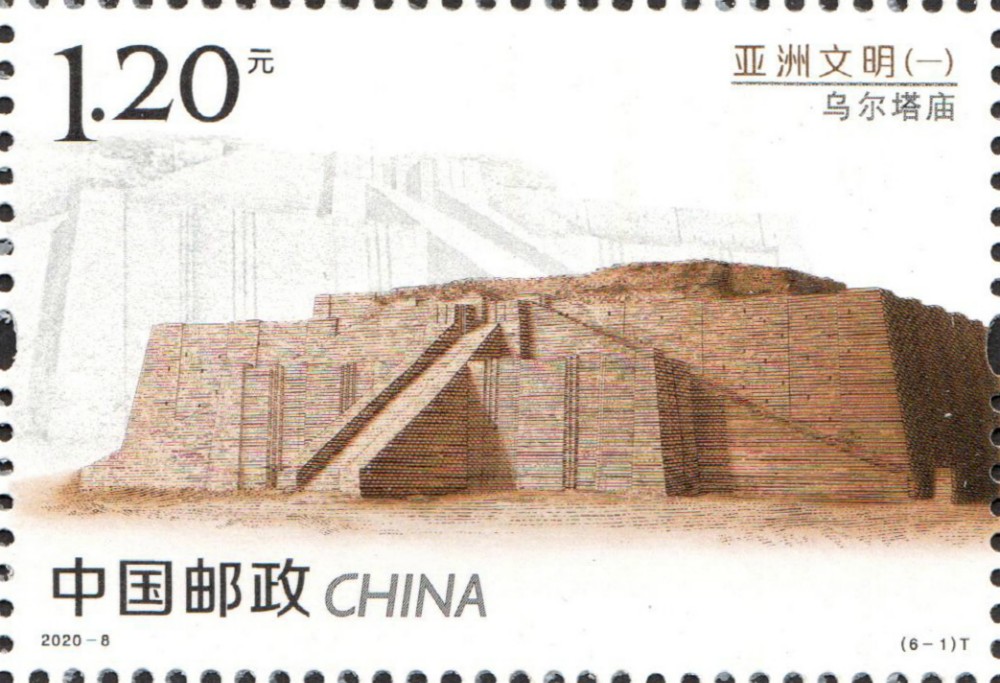 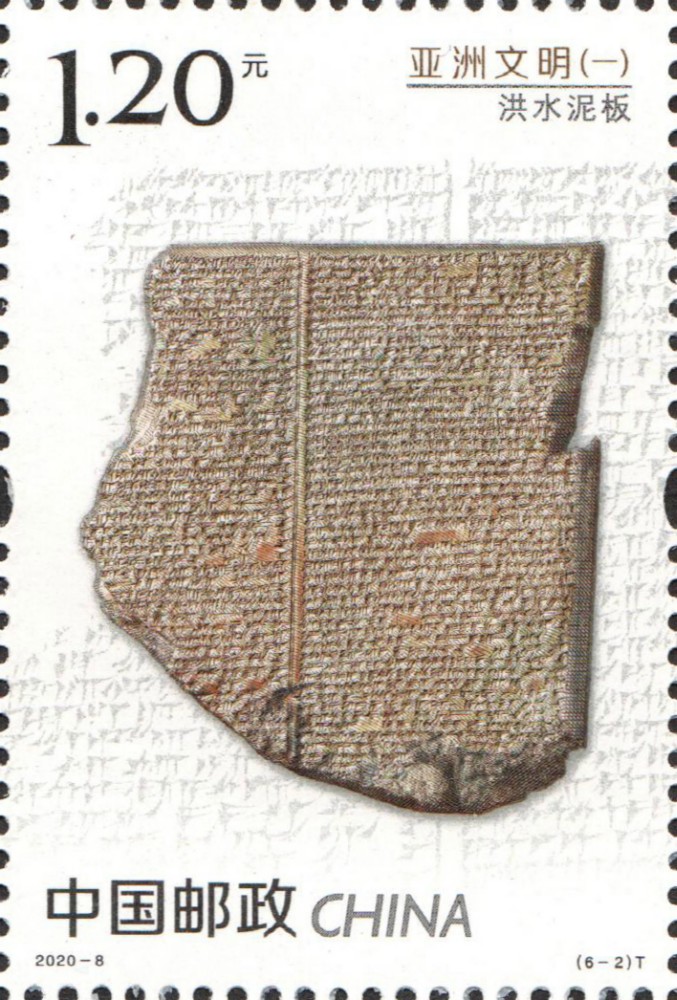 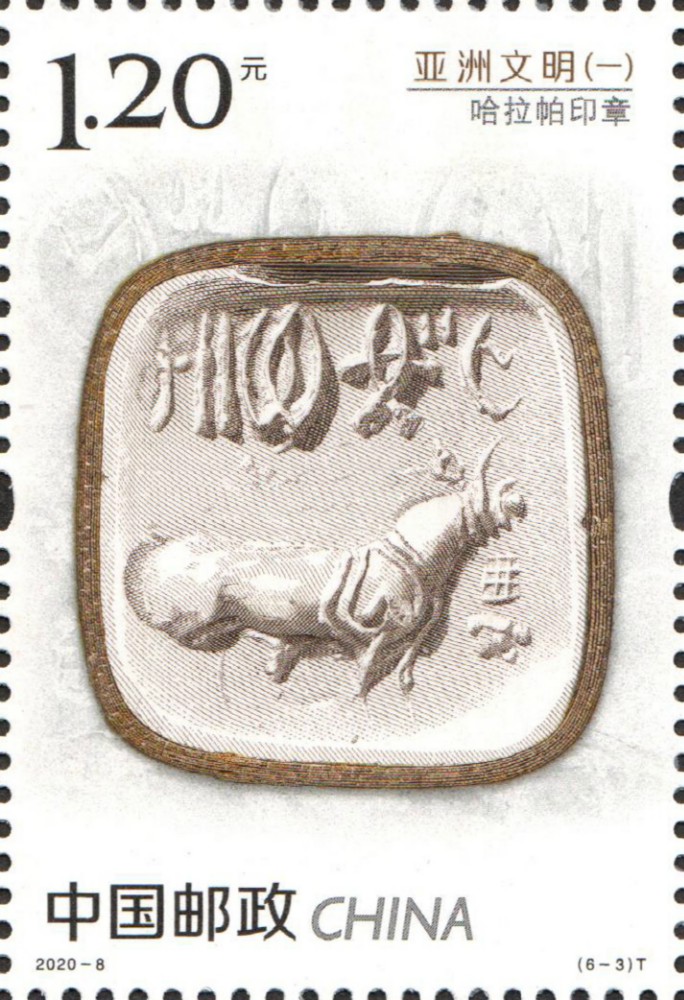 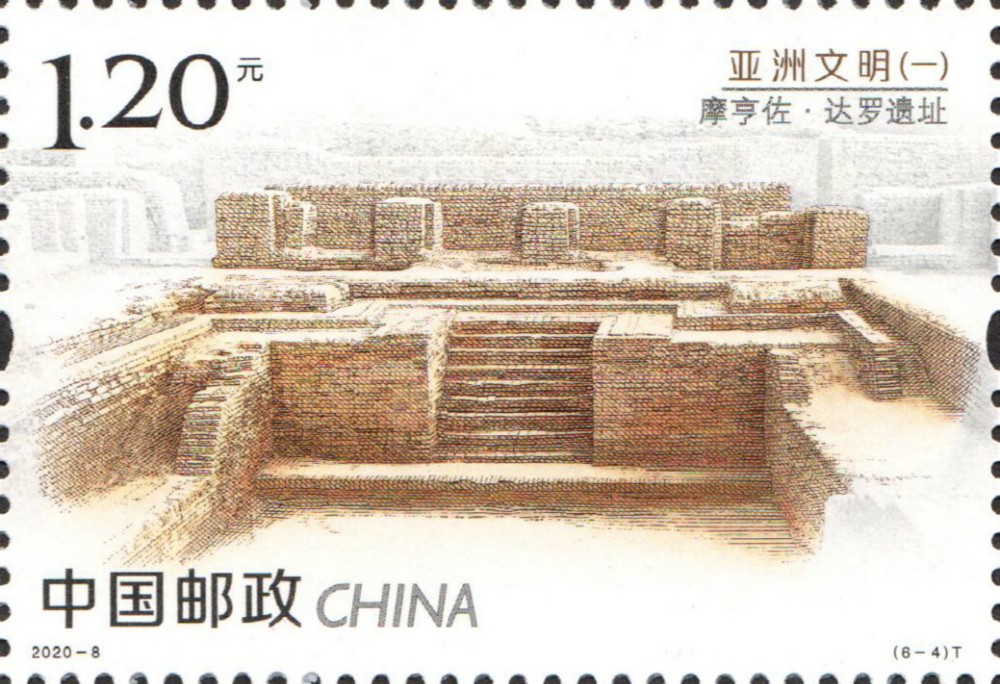 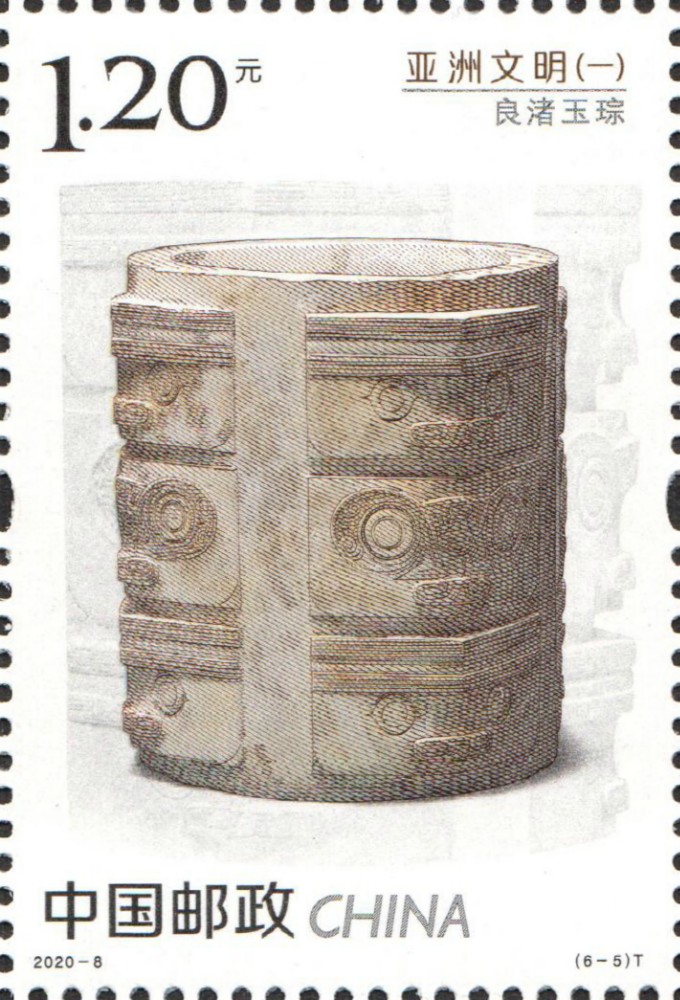 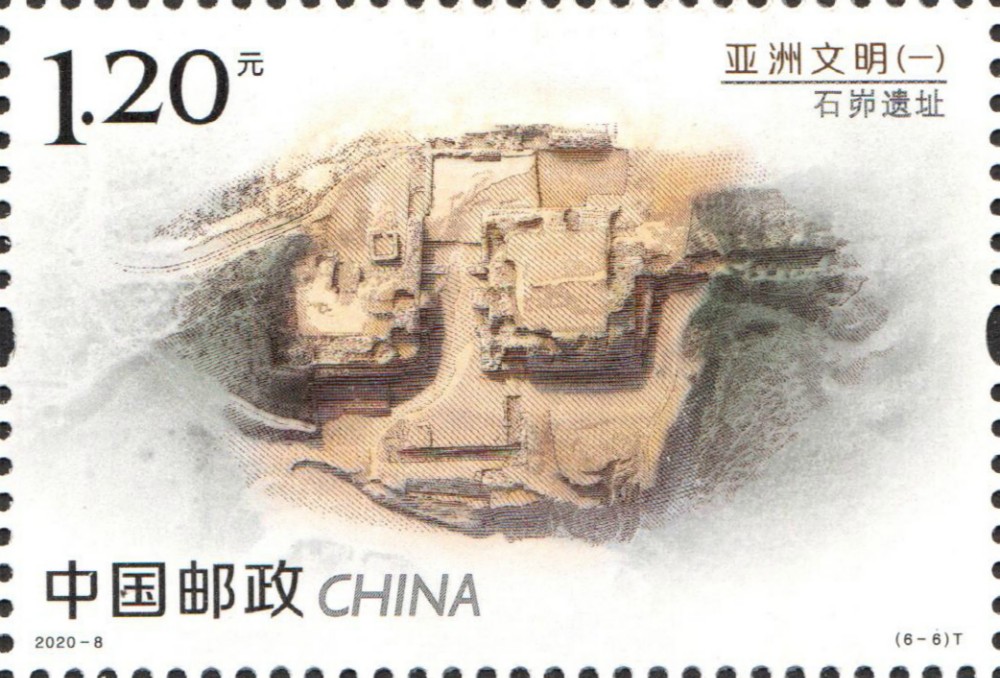 China Post is scheduled to issue a set of six special stamps for “Asian Civilization (I) ” on May 15, 2020. The name of the stamp pattern is: Ulta Temple, Flood Mud Board, Halapa Seal, Mohenzo Darrow Ruins, Liangyu Jade, Andisher. The full set of stamps has a face value of $7.20.

Asia is one of the earliest settlements of mankind and an important birthplace of human civilization. Asia is a big place, mountains and rivers beautiful, in one third of the world’s land is home to two-thirds of the world’s population, 47 countries, more than 1000 ethnic groups. Since thousands of BC, people living in the Tigris-Euphrates, Indus-Gang, Yellow and Yangtze rivers have been cultivating irrigation, casting vessels and building homes. Generation after generation of Asian ancestors through the years of baptism, the generation of life practice carved into a long history, accumulated into a deep civilization.

The brilliant Asian civilization has written a rich and colorful chapter for the history of the development of world civilization, and human civilization has become more colorful in Asia. The six stamps selected the representative sites and cultural relics of ancient civilizations in the Tigris-Euphrates River, indus-Ganges River, Yellow River-Yangtze River and other basins.

The Temple of Ulta, listed in the World Heritage List in 2016 – Akhwal, southern Iraq, an eco-diversity refuge and a landscape of the city of Mesopotamia. Aherwall is made up of seven sites, including the ruins of The city of Ur. The ancient city of Ur was built more than 6,000 years ago by the Sumele people and is one of the earliest cities in the world. Flood mud, one of the treasures of the British Museum’s town hall, chronicles the story of the flood in the Gilgames epic, almost in line with the story of Noah’s Ark, discovered by British archaeologists in 1849 in the ancient Ninenive of the Assyrian Empire. Mudboards are written in cuneiform, one of the earliest in human history. Halapa seal, the Indus River basin unearthed a large number of animal image seals, seal materials for frozen stone, clay, ivory and copper, to freeze stone in the largest number. One of the more famous seals, found near Halapa in the Indus Valley, is approximately square, the size of a modern stamp, engraved with a unicorn image based on a cow’s body. The site of Mohenzo Darrow, located in Pakistan, was added to the World Heritage List in 1980. Built around 2600 BC, it is an important city of indi-basin civilization, known as “the metropolis of the ancient Indus Valley civilization”. Liangyu, the ruins of the ancient city of Liangyu, is located in the Yuhang district of Hangzhou City, Zhejiang Province, and will be listed in the World Heritage List in 2019. The site of the late Neolithic period, dating from 3300 BC to 2300 BC. The ruins of the ancient city of Liangyu are the example of the early urban civilization of mankind, which is an example of the history of Chinese civilization for more than five thousand years. The site of Shiji, located in Shenmu County, Shaolin City, Shaanxi Province, was included in the “Preparation List of China’s World Cultural Heritage” in 2019. It is a relic from the late Neolithic period to the early Bronze Age, about 4000 years ago. The site of Shitou is a window to explore the origin of Chinese civilization. 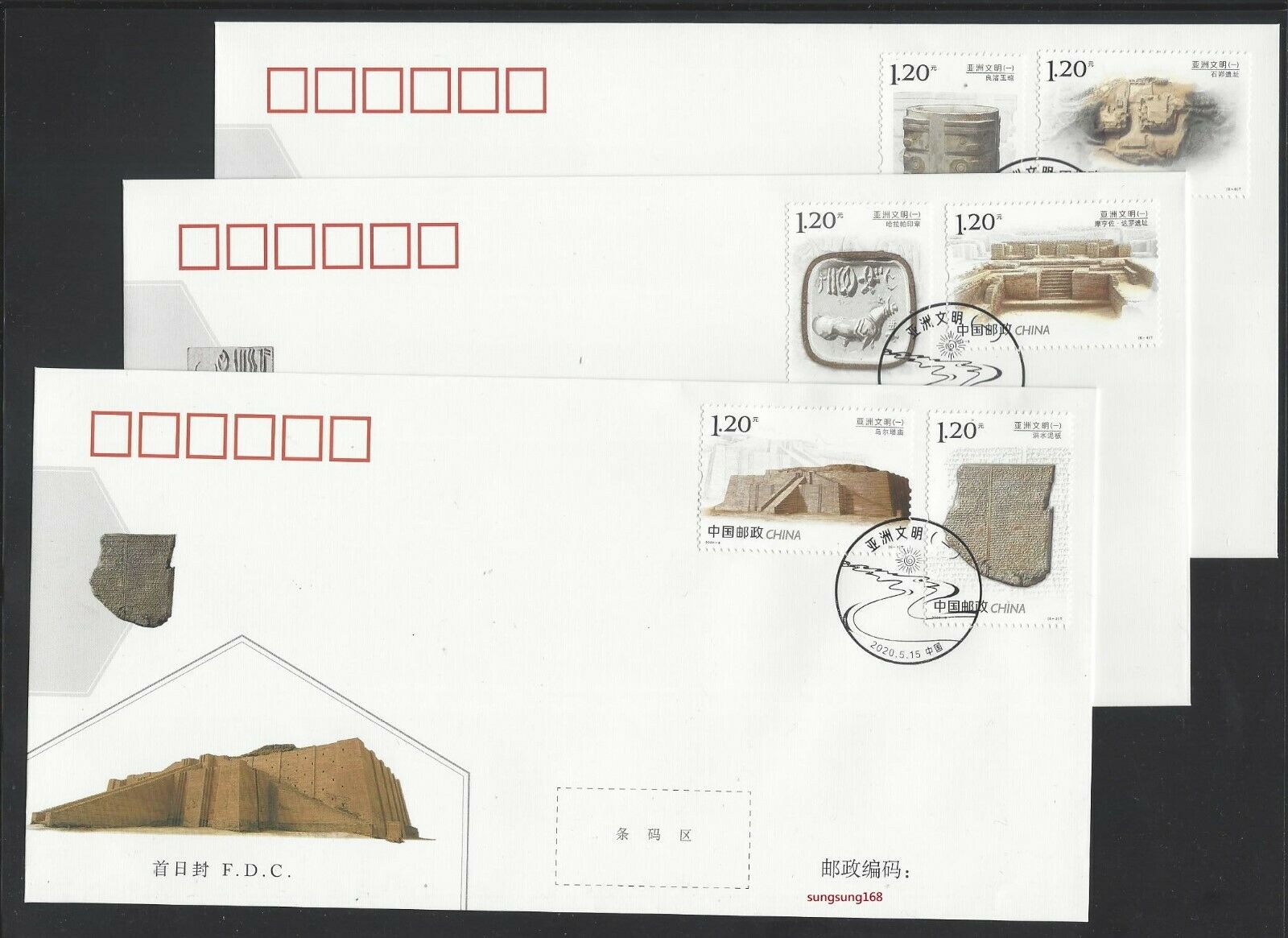 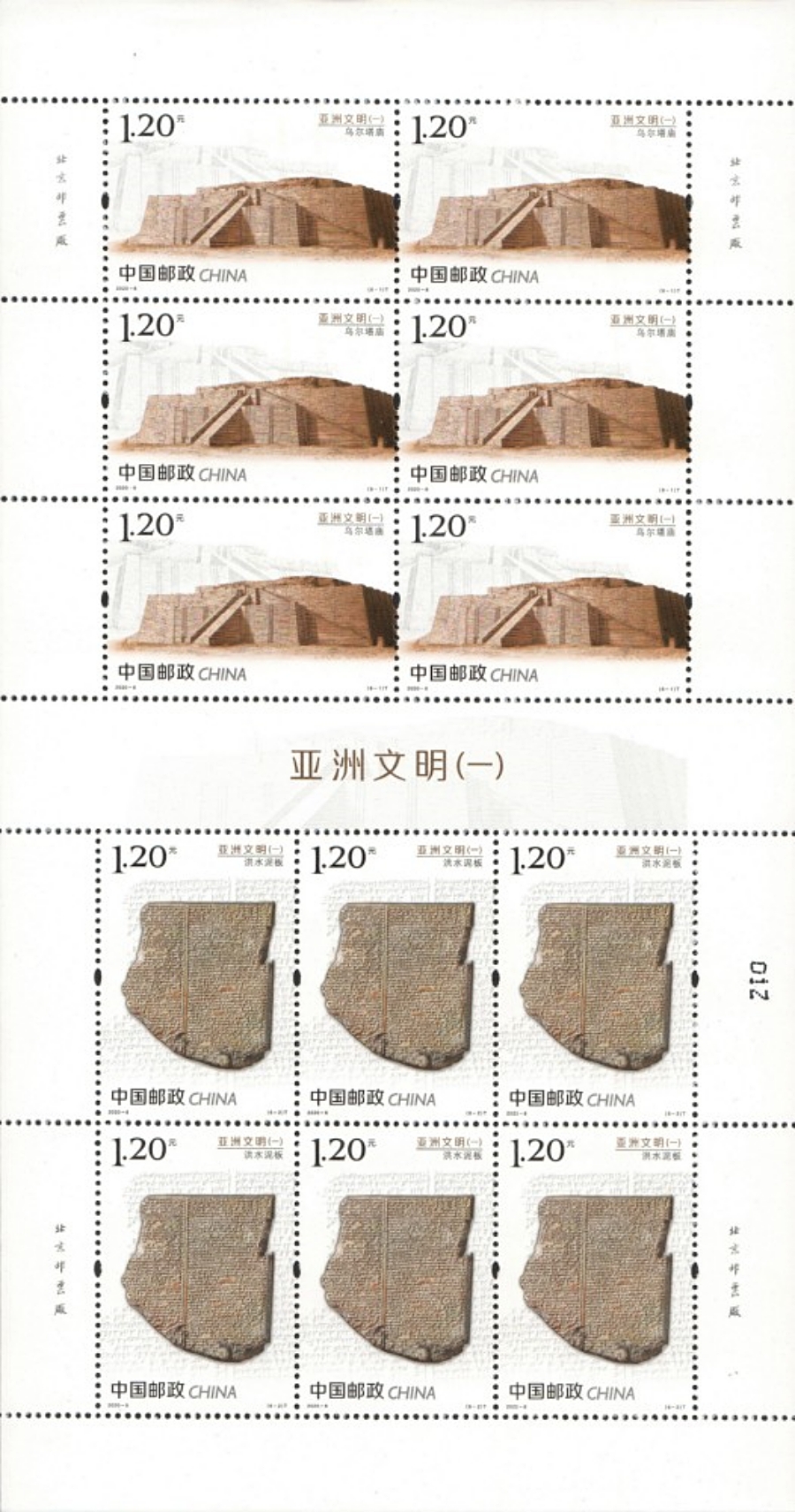 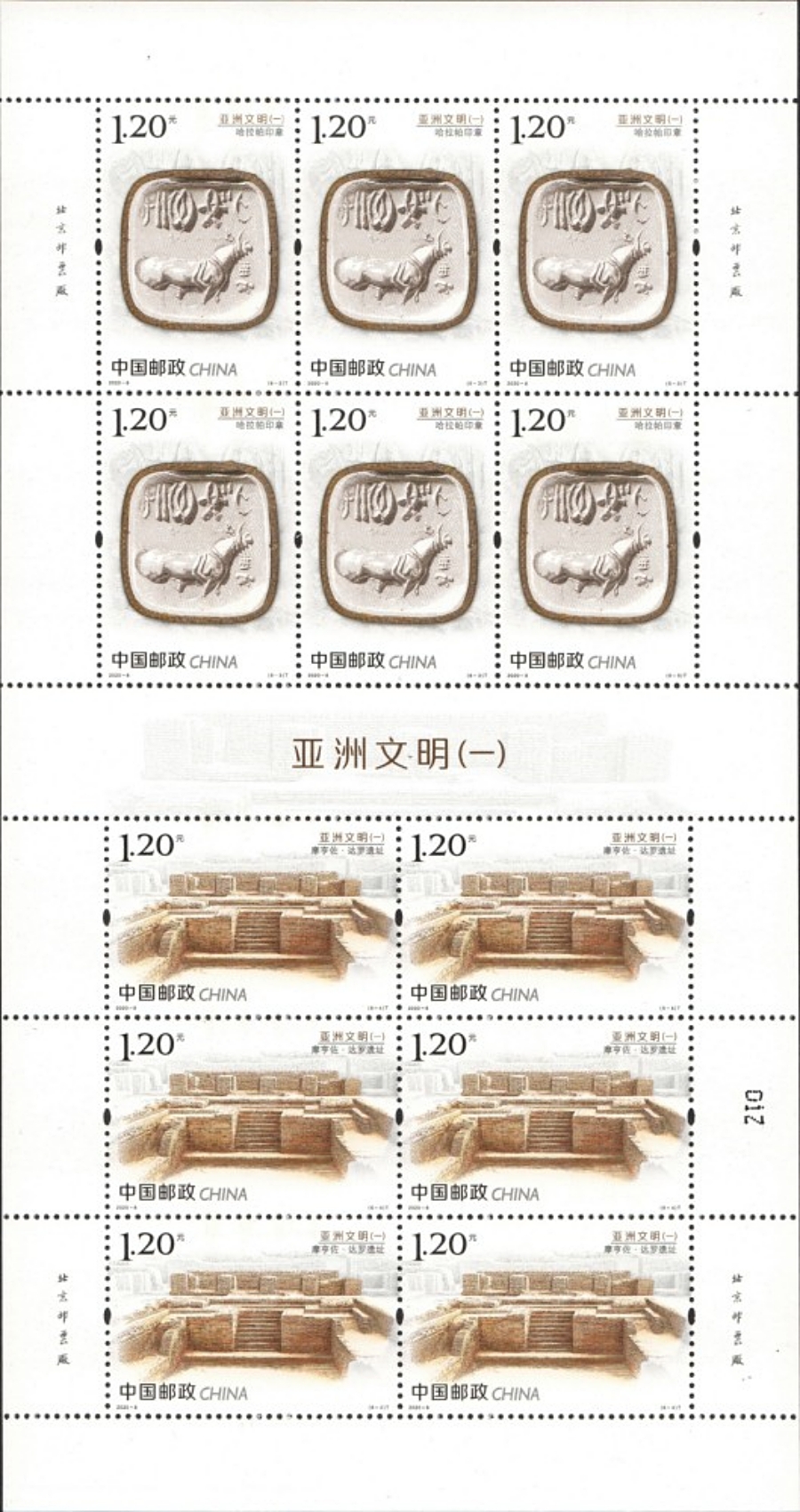 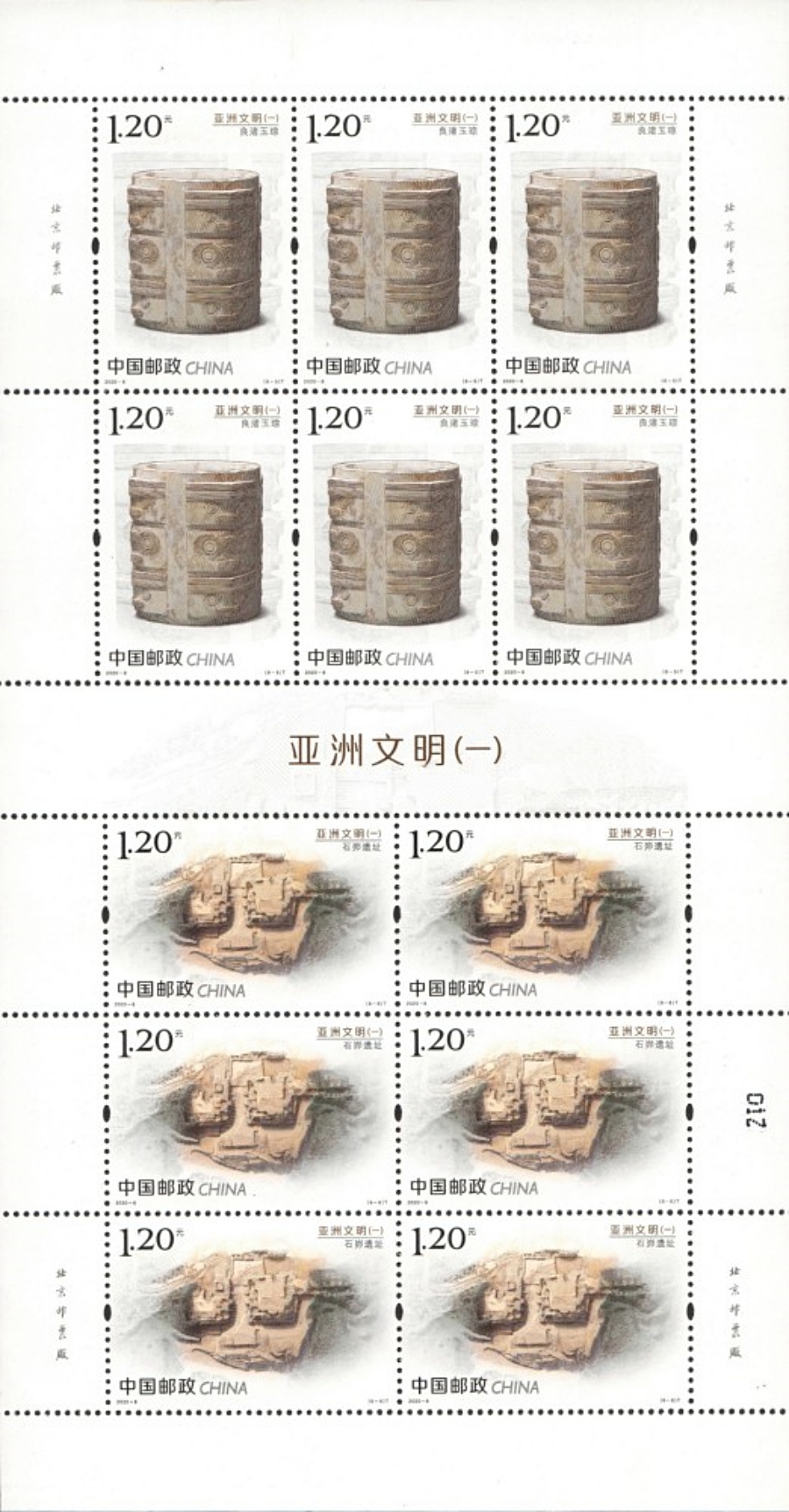