China Post is scheduled to issue a set of 1 set of stamps on June 6, 2020 for the centennial of Harbin University of Technology. Details are as follows: 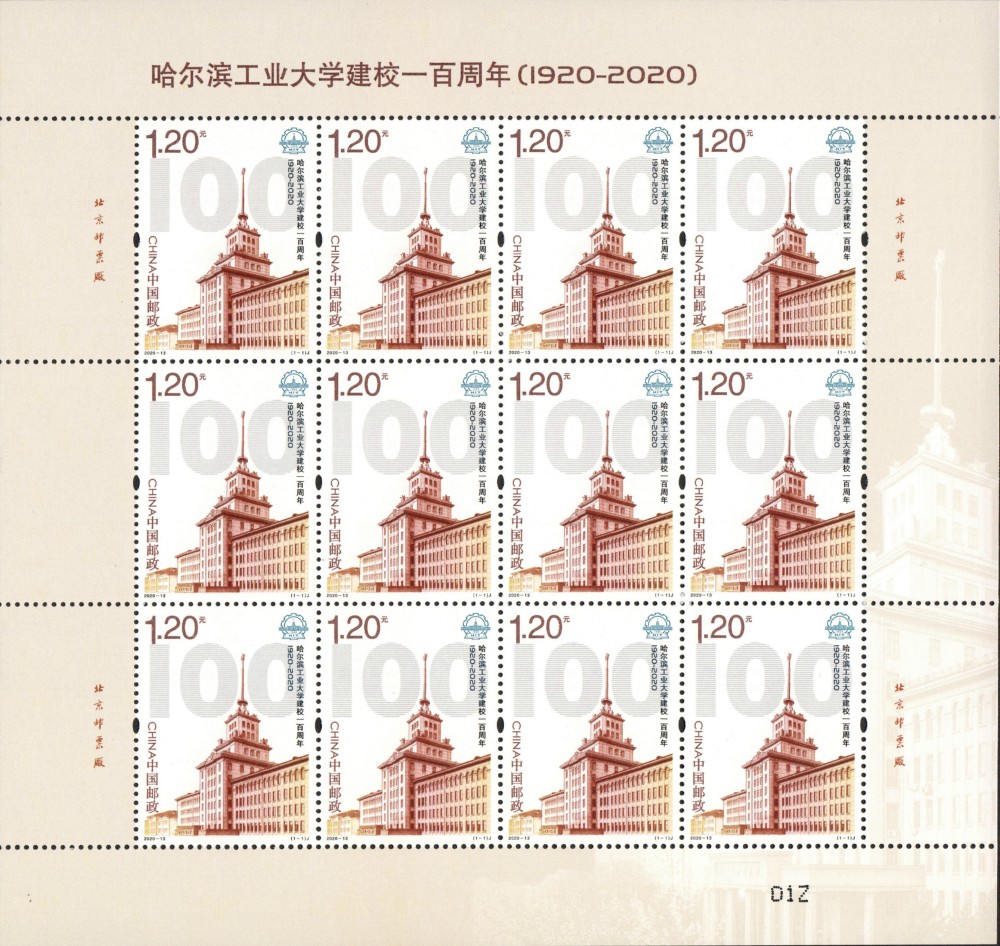 “The centennial of Harbin University of Technology” commemorative stamp screen to the solemn, heavy Harbin University of Technology main teaching building as the main body, the design of rigorous composition, simple and orderly, white background against the magnificent European-style teaching building, while with the “China Post”, face value, school emblem, digital “100” and through the colorless fluorescent process performance of the elements of school training, highlighting the long history of the University, profound and brilliant achievements. 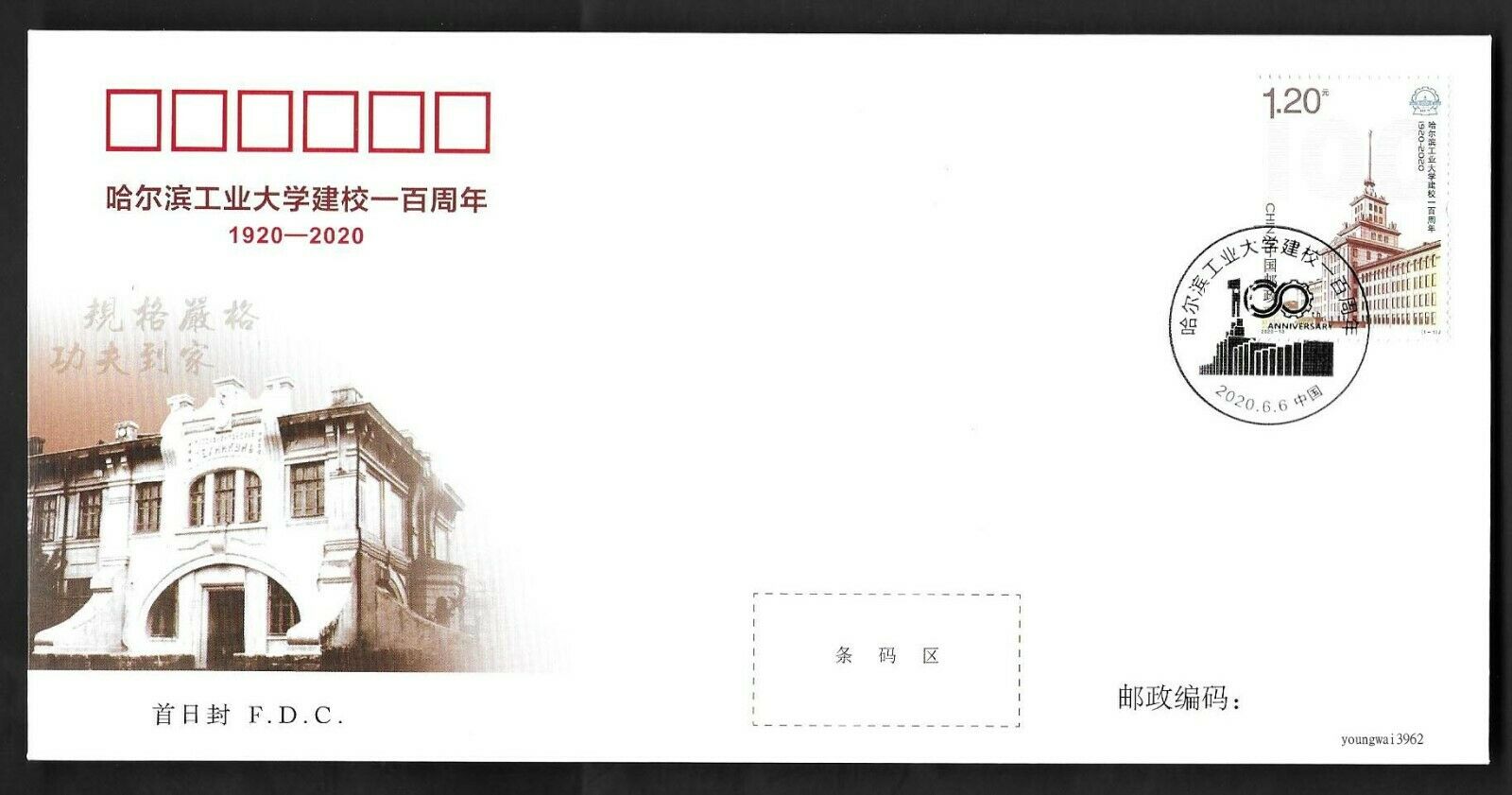