A Postal tax stamp refers to a stamp which raises revenue for charity or war related projects. Postal tax stamps are similar to semi-postals, except their use is mandatory instead of voluntary. They are used to show payment of a compulsory tax on mailing letters and parcels. The taxes often go to a charitable institution or fund. 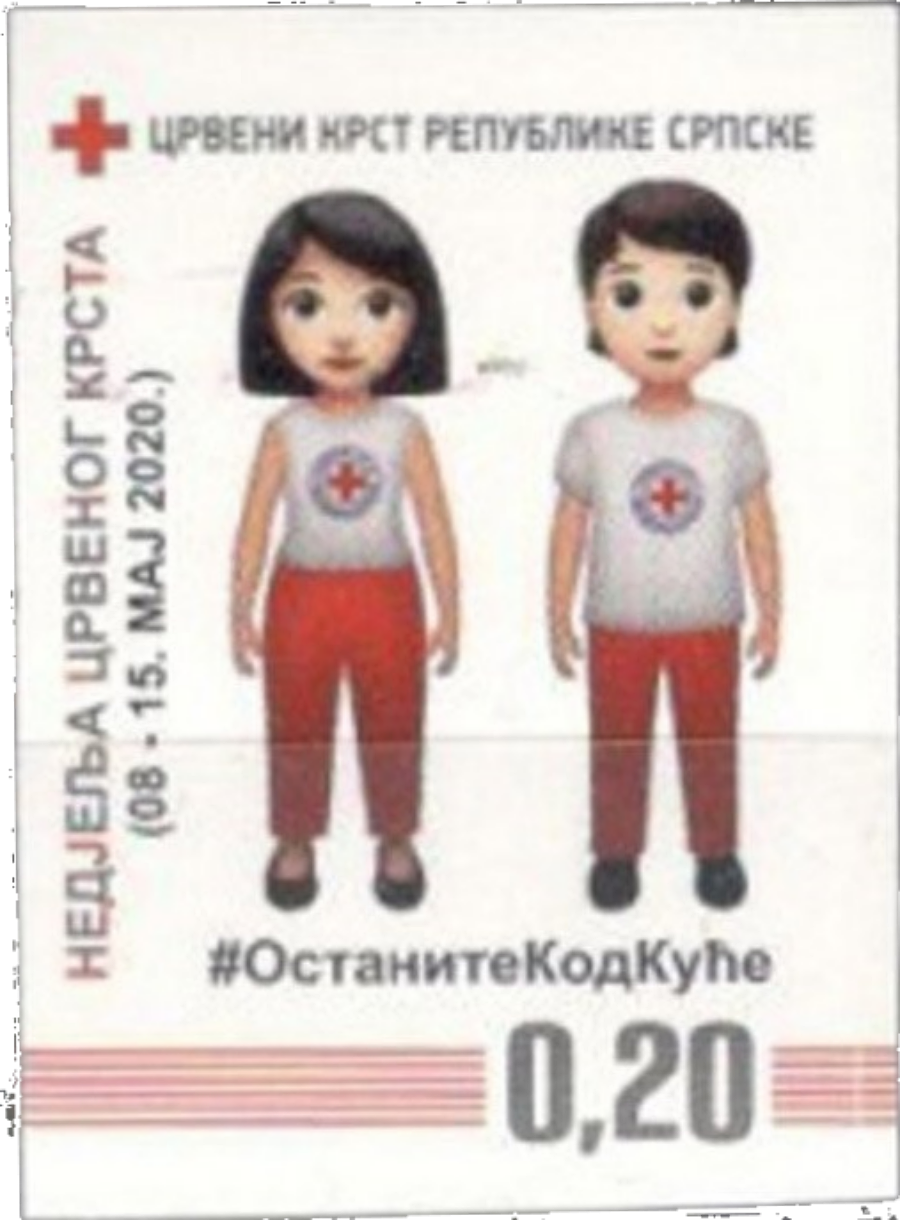 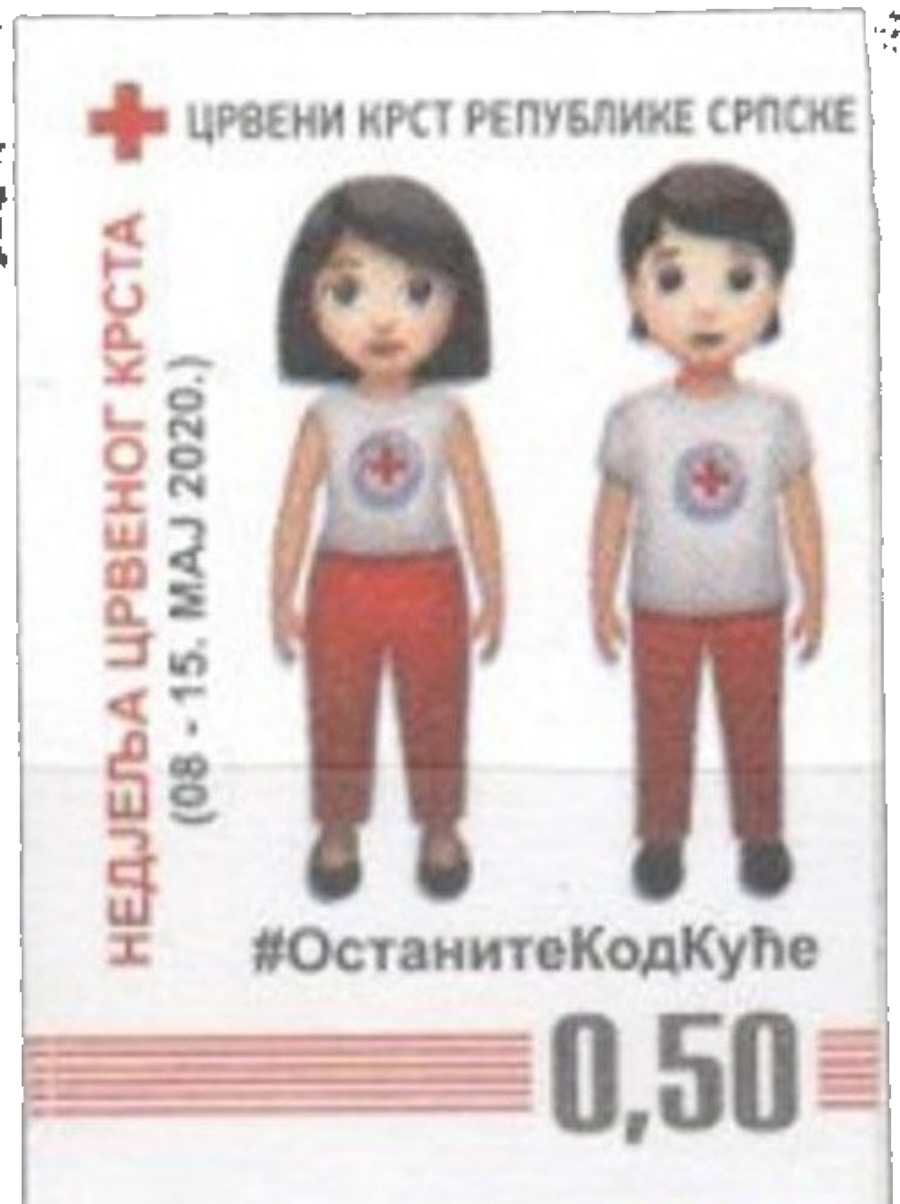