The Necropolis of The Tomb of Radimlja is located in Vidovo polje near Stoc and is a national monument of Bosnia and Herzegovina. It has 133 stećka, which dates back to the 15th century. 16, 2014 in New York City. It is one of the most significant necropolises of the stećak. Most of them are in the form of “crates” and “ridges”, and 63 stećka are decorated. Motifs include arcades and male figures with an elevated hand, crosses and stylized crosses, bent vines with a trilist, shields with a sword, then scenes of hunting, dancing, duels and other ornaments or figurative scenes. Inscriptions on Croatian Cyrillic or Bosnian indicate that the necropolis belonged to the noble family Hrabena – Miloradović. Also, three stonemasons Miogost, Bolašin Bogavčić and Ratko Brativoić carved their names. In the immediate vicinity of the necropolis there is a large number of Illyrian tumlus, indicating continuity of burial and continuation of the tradition of burial next to the old graves.

The necropolis is cut by a road built during the Austro-Hungarian administration in Bosnia and Herzegovina, and it is assumed that the construction of the road destroyed about 20 monuments.

Croatian Post d.o.o. Mostar issued a regular postage stamp in the ark of 20 marks, stamp and envelope on the first day (FDC). Brands and accompanying materials can also be purchased online at www.epostshop.ba. 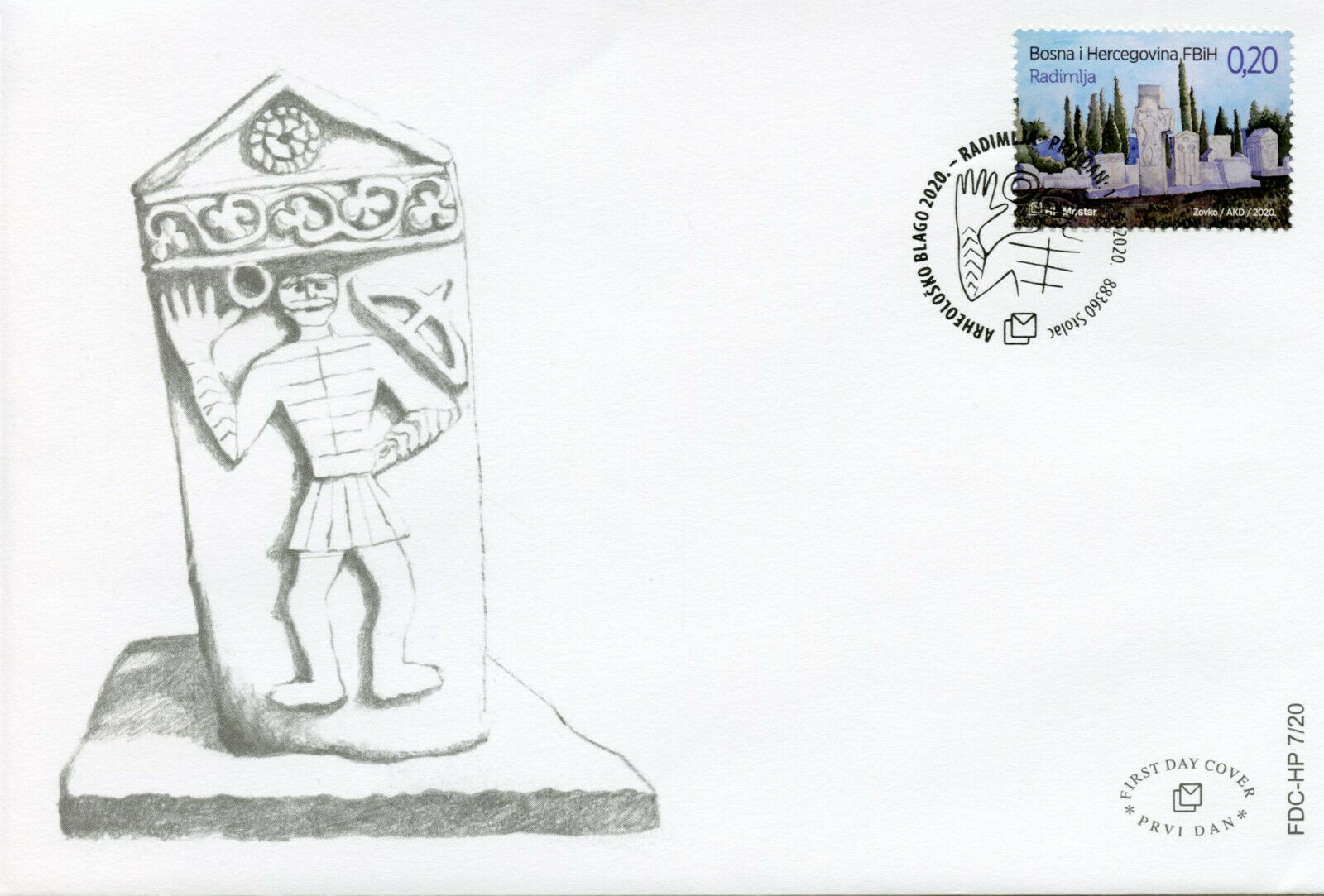 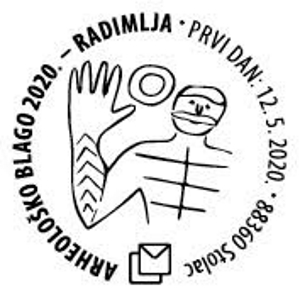