There are many fruits of Our Lady’s apparitions in Medjugorje, and one of them is the “Mother’s Village”, a large family that brings together several communities and associations, and belongs to the Herzegovinian Franciscan province of the Assumption of the Blessed Virgin Mary. It was created in 1993. At the prompting of Fr. Slavko Barbarić, which was prompted by the case of many children who had lost their parents or their home due to war or other unfortunate circumstances, decided to open an institution to care for them. Fr. Slavko started the construction of the “Mother Village” together with the School Sisters of the Franciscan province of Herzegovinian province “Holy Family”, on land donated by the municipality of Čitluk in Bijakovići (parish of Medjugorje). It officially began operation on 8 October 2013. 1996–1996 Year.

“Mother’s Village” is a testimony of great love. The love for hundreds of children, young and single mothers who have started their new life here, under the protection of Our Lady of Medjugorje, has begun their new life. Wounded young people find love, peace and trust, find a new life that is in harmony between God, man and nature. It is also a great love of pilgrims and benefactors from all over the world with the help of which the “Mother’s Village” is held. And the Franciscans and nuns follow St Francis by witnessing love and making good to the weakest. From “Mother’s Village” simple people go into the world, bringing peace and good with them, making the world a better place to live. Croatian Post d.o.o. Mostar issued a commemorative postage stamp in the ark of 8 marks, stamp, maximum ticket (MC) and envelope on the first day (FDC).

Brands and accompanying materials can also be purchased online at www.epostshop.ba 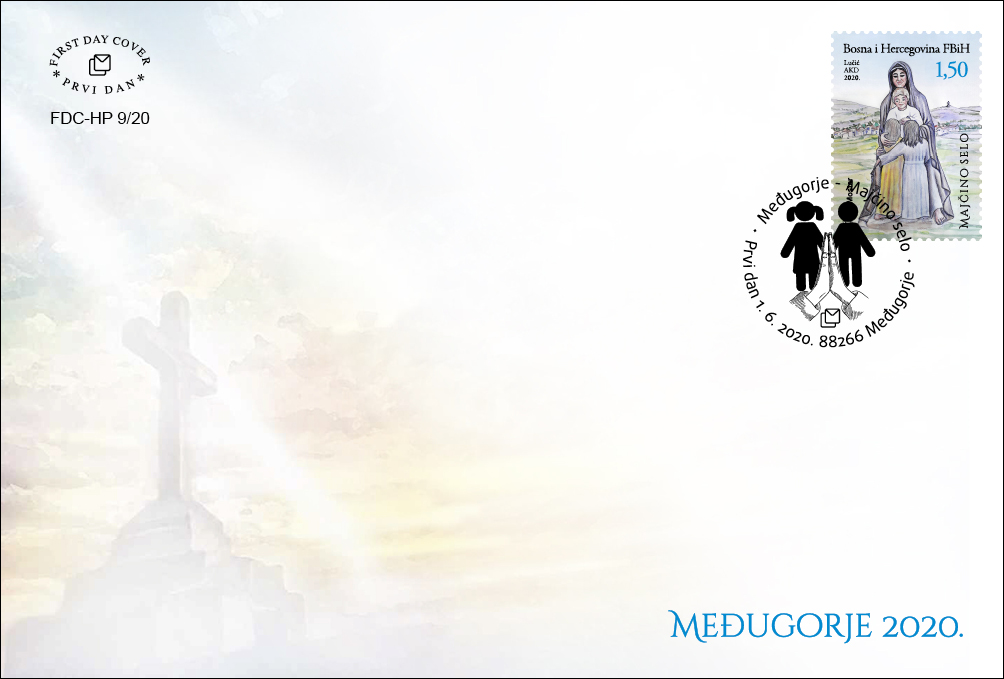 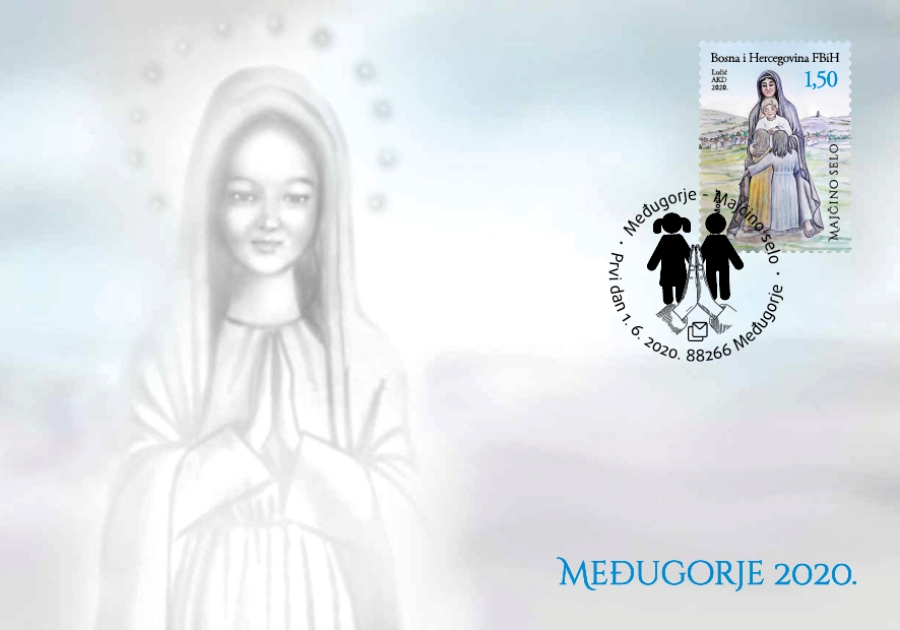 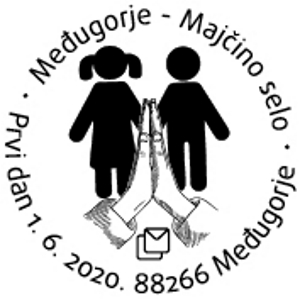